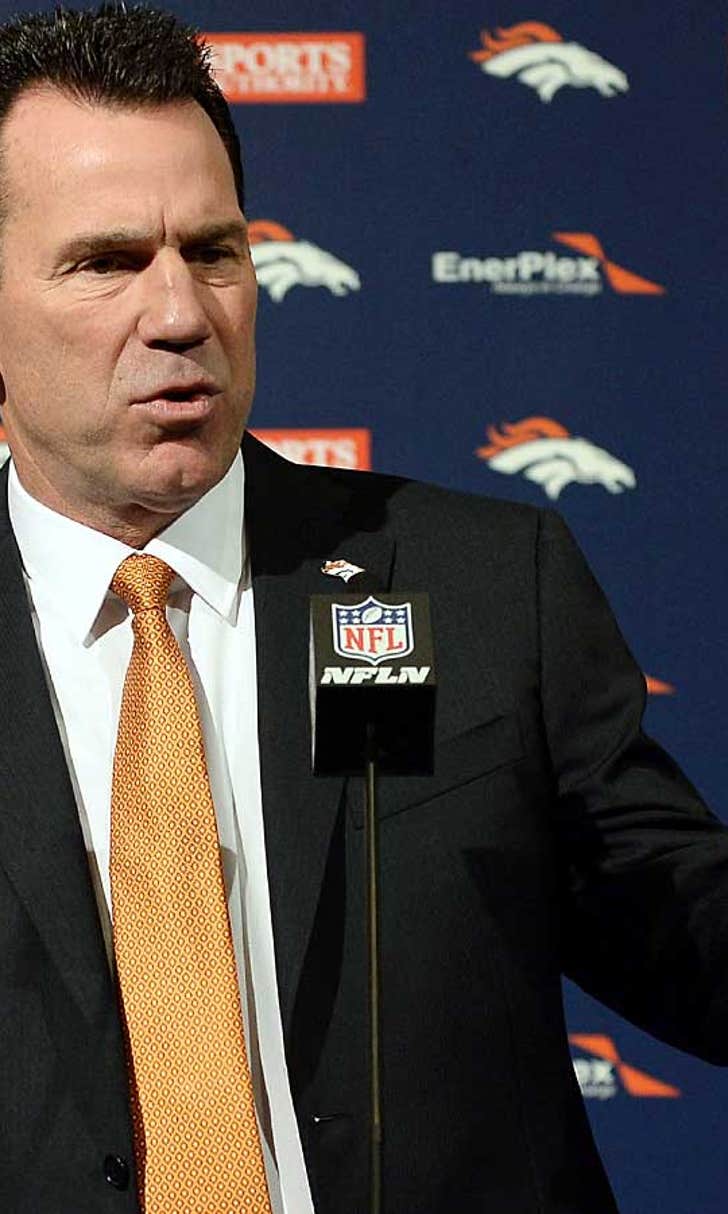 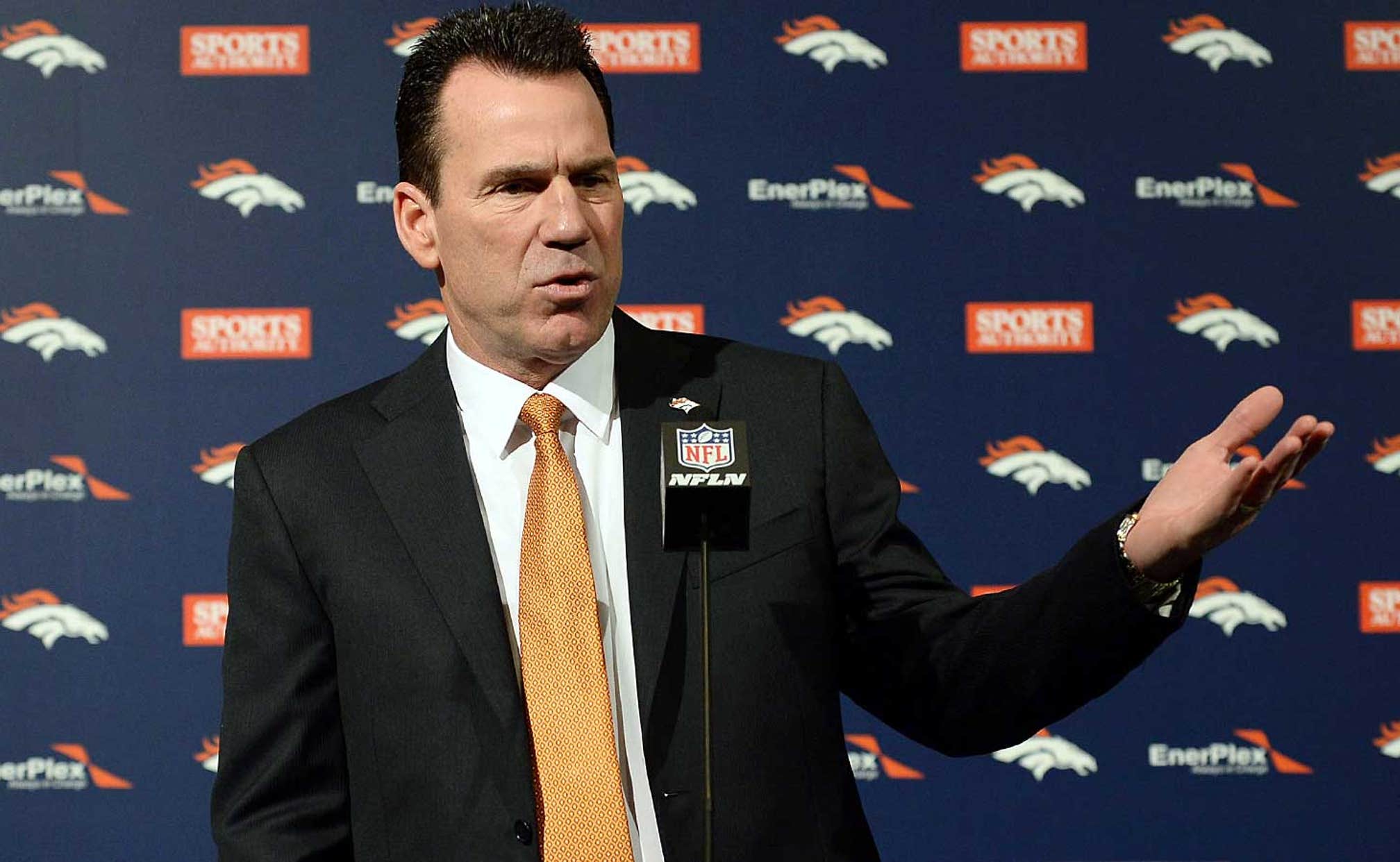 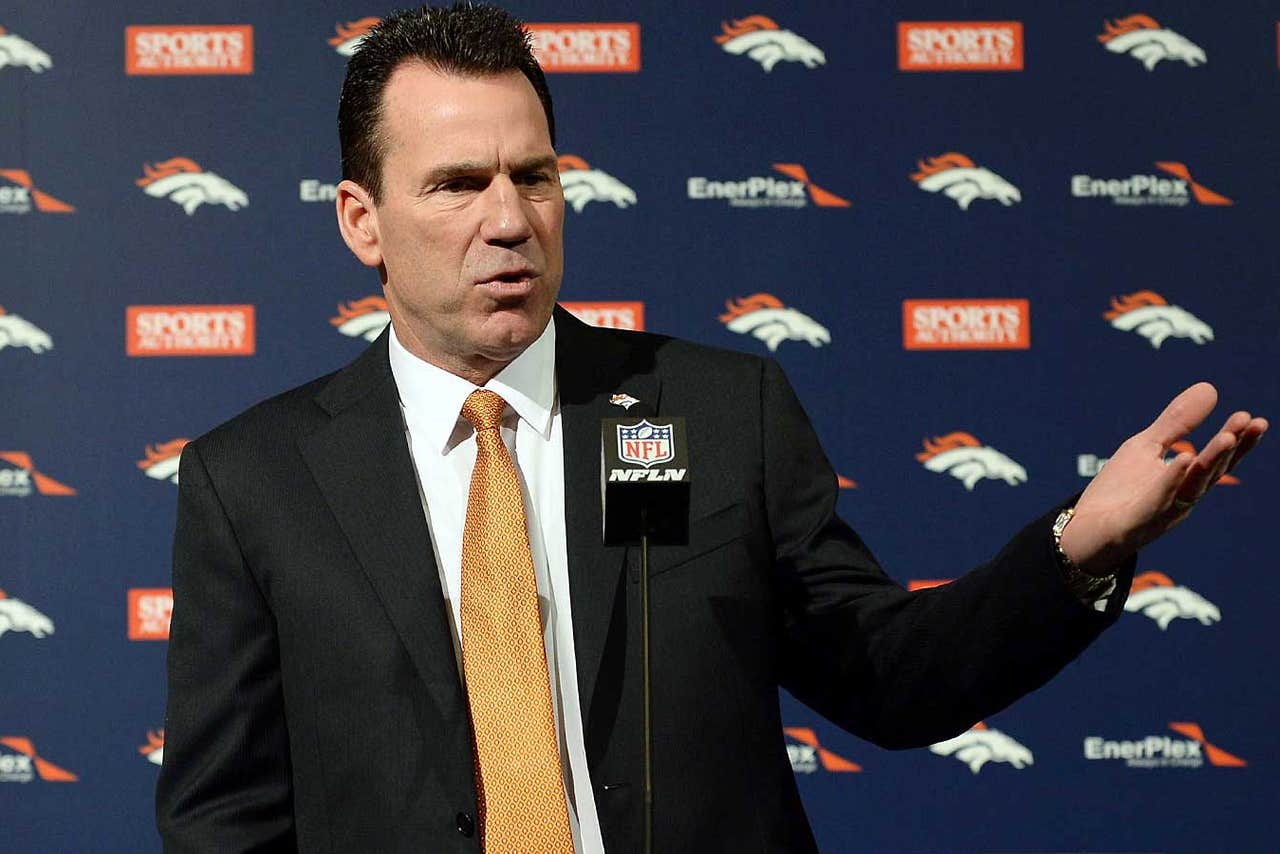 The Denver Broncos hold the No. 28 overall pick in the NFL Draft. In our 32-team preview series, FOXSports.com takes a look at their roster post-free agency and delivers a plan of attack for the last day in April.

If any information can be gleaned from the John Elway decision-making era in Denver, it's that his team fills needs in free agency and tries to draft impact players.

This year, they weren't afforded the luxury of making major upgrades as they were tight against the cap and even had to watch some of their proven talent hit the open market.

Of course, they also face the challenge of starting over, hiring a new coaching staff despite winning their fourth AFC West title in as many years.

During Gary Kubiak's eight seasons as the Houston Texans head coach, he and general manager Rick Smith struck gold in the first round.

Six of those eight first-round picks are still on the Texans and all of them have played key roles since their arrivals. Those players include defensive end offensive tackle Duane Brown (2008), linebacker Brian Cushing (2009), cornerback Kareem Jackson (2010), defensive end J.J. Watt (2011), linebacker Whitney Mercilus (2012) and wide receiver DeAndre Hopkins (2013). The other two players not on the Texans roster are defensive end Mario Williams, who left via free agency in 2012 and defensive tackle Amobi Okoye. In short, Kubiak and defensive coordinator Wade Phillips have an eye for talent.

Getting athletic, tough linemen on both sides of the ball is a priority in Denver. Kubiak likes offensive tackles who are talented pass-blockers, but quick enough to fit his zone-blocking scheme. Despite having the cupboard full of defensive linemen, the Broncos could use an impact defender and Derek Wolfe, Marvin Austin, Malik Jackson and Antonio Smith are entering the final years of their deals.

Three options to consider at No. 28

T.J. Clemmings, Pittsburgh, OT: Clemmings might not be the most polished at defending the speed rush, but he's athletic enough to be a scheme fit in Kubiak's system. The 6-foot-5, 307-pounder would benefit from good coaching as he could clean up his technique and get stronger.

Eddie Goldman, Florida State, DT: Goldman is a versatile defensive linemen, who played in three different schemes in three years at Tallahassee. At 6-foot-4, 330 pounds, Goldman is athletic for a big man, clocking a ridiculous 4.51 in the 40-yard-dash. Goldman's ceiling is considered to be through the roof.

Arik Armstead, Oregon, DE: It's unlikely that Armstead falls this far. But if Denver has an opportunity to get the 6-foot-7, 292-pound defensive end, they should run to the podium. Armstead might be a year away from really reaching his full potential, but he has a rare combination of size, strength and athleticism.