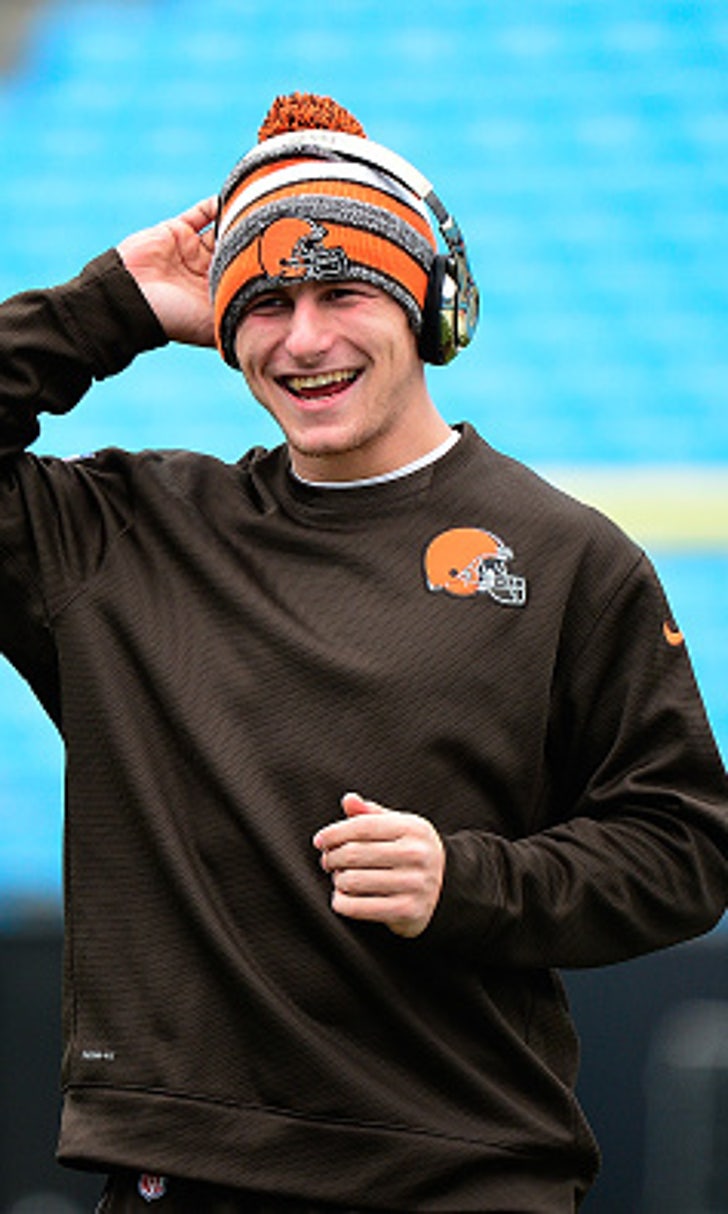 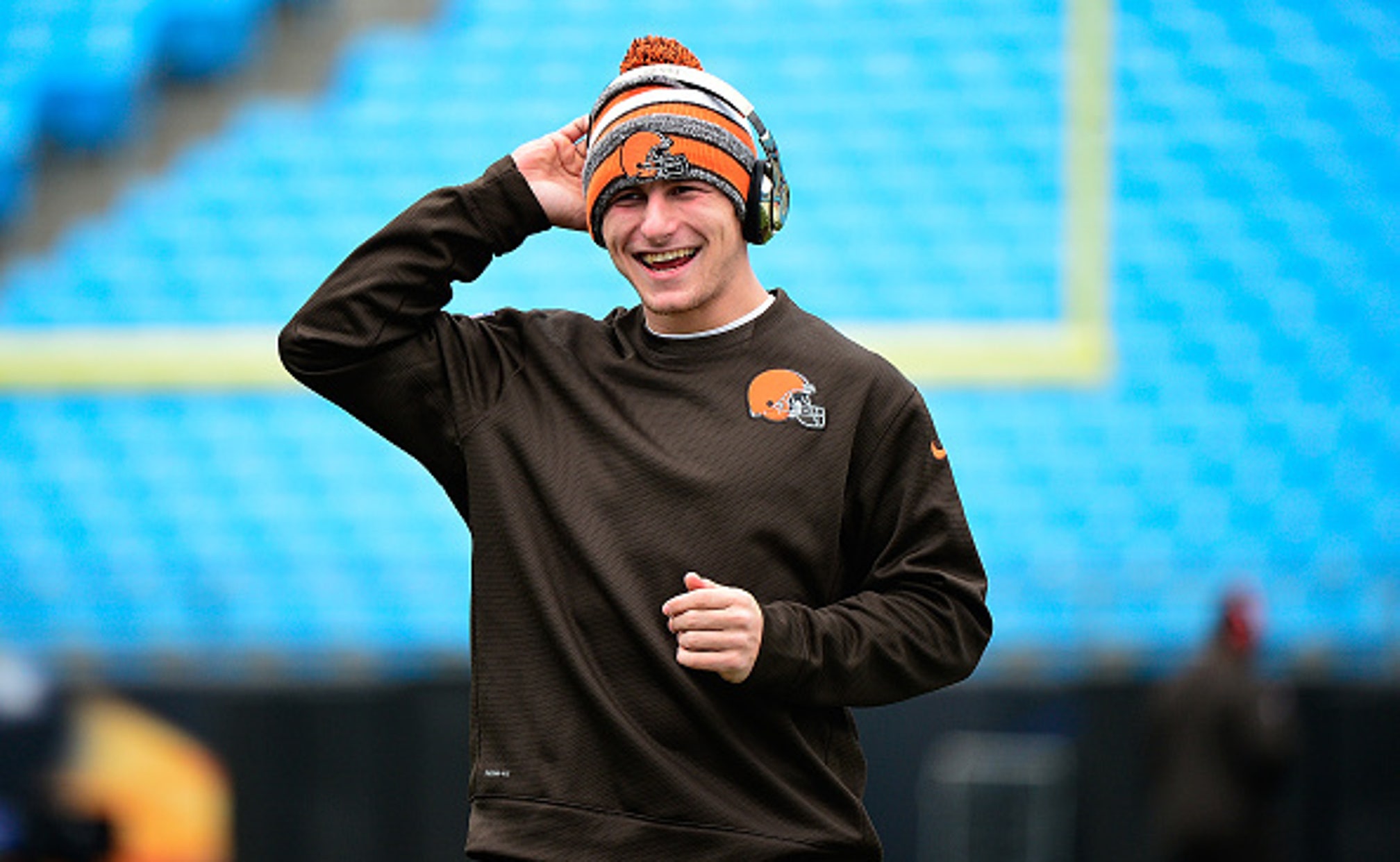 Dansby on Manziel: 'He's grown up right before our eyes' 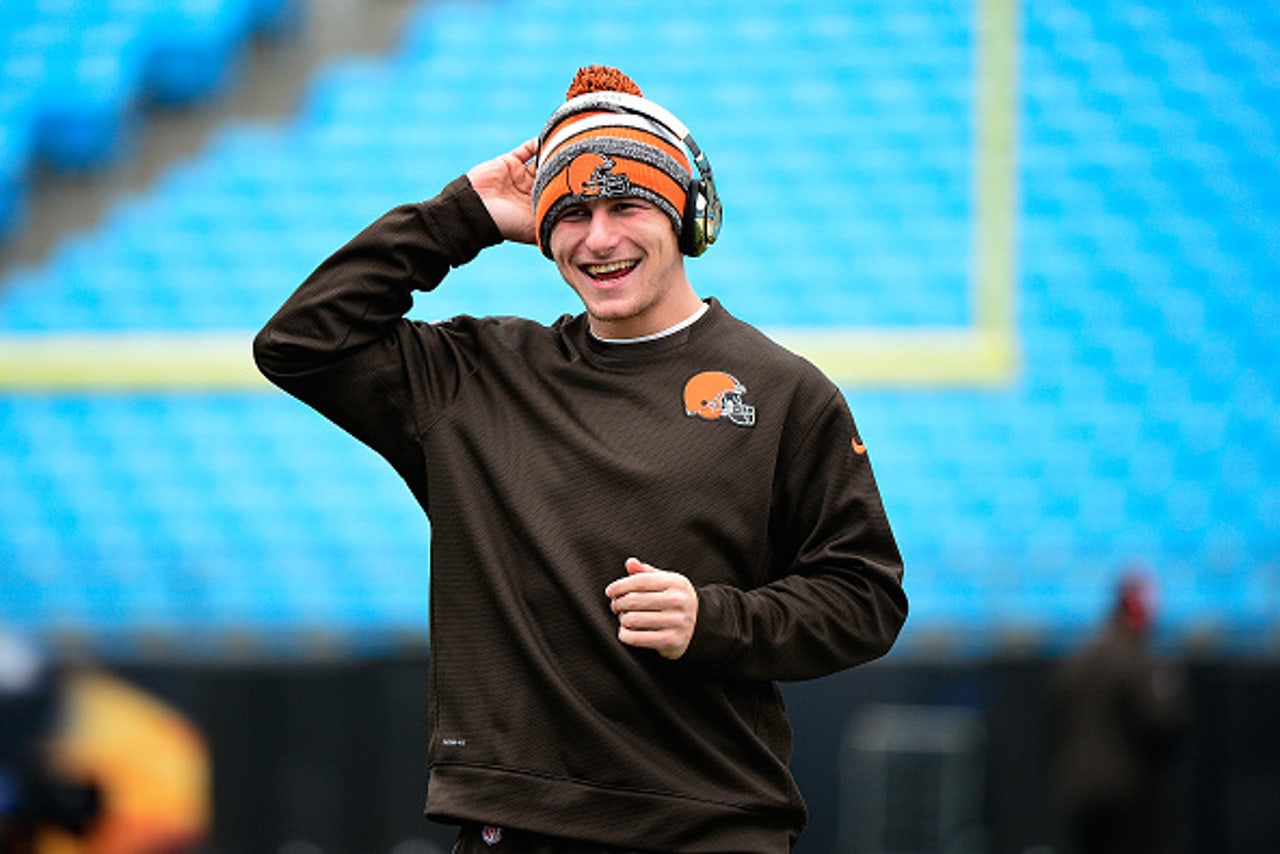 All of the reports from Cleveland Browns camp since quarterback Johnny Manziel returned from his two-month-long stay in rehab have been extremely positive.

A week after team captain Joe Thomas indicated that Manziel is “night and day from last year,” another veteran is speaking out on the quarterback’s behalf.

"He’s (Manziel) focused. He’s in here working, grinding every day. And we’re right along with him, like I said, ‘We have his back,’ we never did turn our back on him,” linebacker Karlos Dansby said on the "Jim Rome Show" Tuesday. “He just had to go through that learning curve, and he understands now what it takes, and I think he’s putting forth the effort. He’s grown up right before our eyes."

That’s some mighty high praise from a veteran of 11 NFL seasons.

It also appears that Manziel’s teammates fully supported his decision this offseason to seek treatment for his alcohol issues, which have seemingly dogged the quarterback since his days at Texas A&M.

There’s no questioning Manziel’s talent. He wouldn’t have earned the Heisman Trophy or been a first-round pick if there wasn’t considerable skill there. With what appears to be a renewed focus on the game of footbal -- and a different lifestyle off the field — the hope is that Manziel can live up to his status as a first-round pick.

The issue now becomes whether Manziel will continue to remain committed to the Browns and his team. As we have seen numerous times around the sports world, as well as in our own lives, addiction is an ugly monster. It’s now all about Manziel continuing to do what it appears he’s doing right now.

And if the response from his teammates are any indication, the embattled quarterback is off to a good start.

The Browns seem to be committed to Josh McCown opening training camp as the team’s starting quarterback. However, progression from Manziel, both on and off the field, could sway a potential quarterback competition in his favor.

Burrow's Road To Return
What did Joe Burrow's surgery entail? What will rehab look like? Dr. Matt Provencher answers those injury questions and more.
18 hours ago