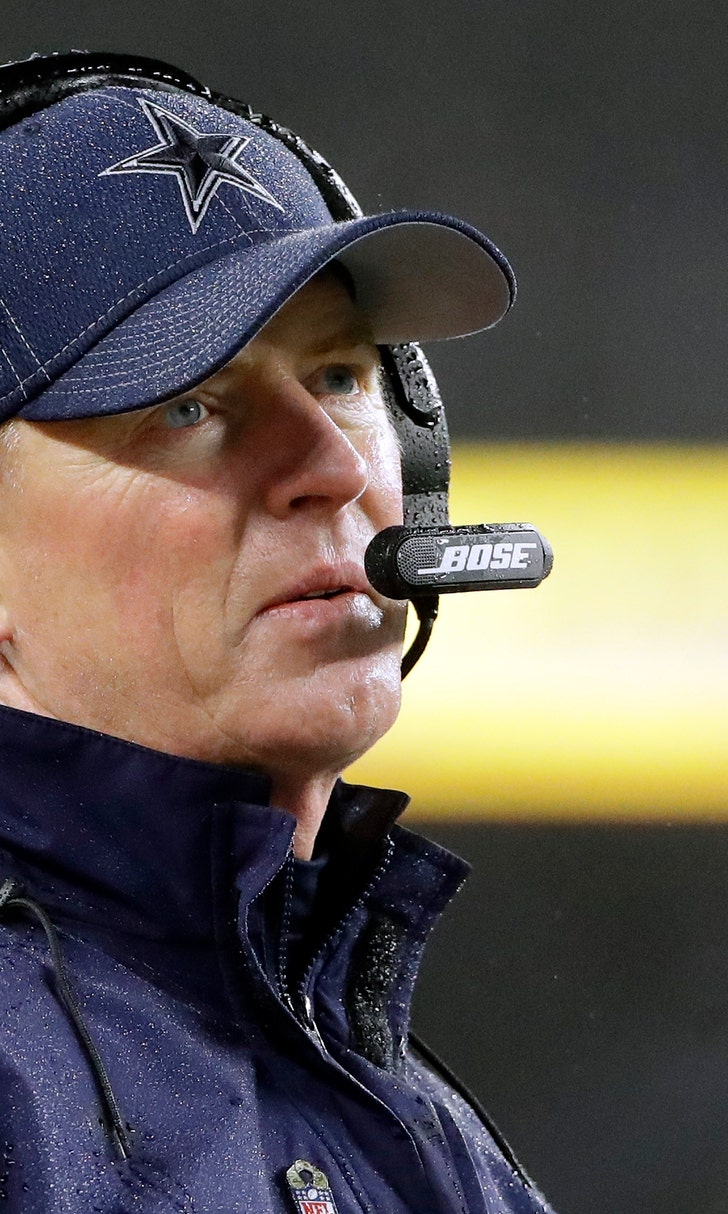 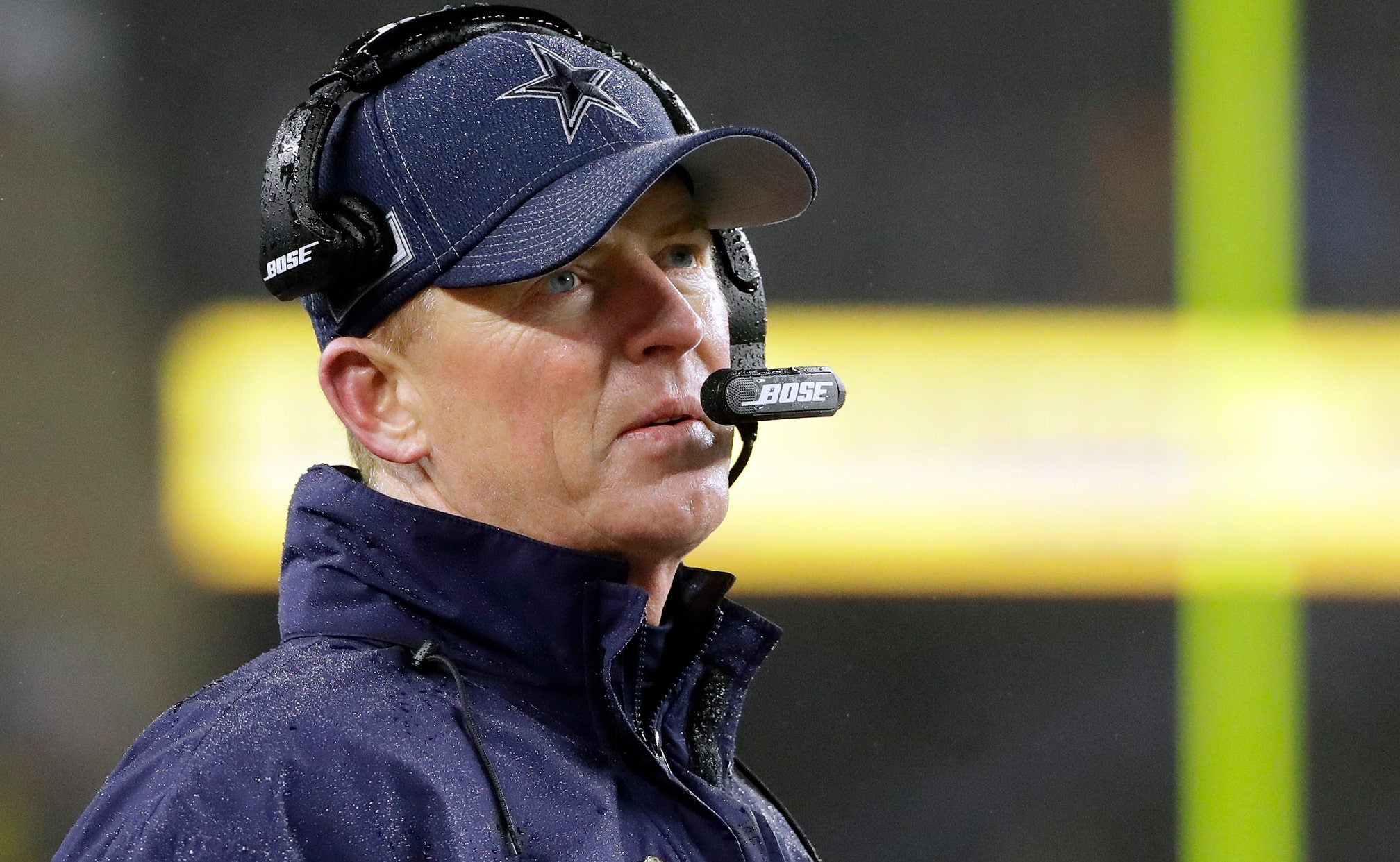 FOXBOROUGH, Mass. (AP) — Jerry Jones brought his Dallas Cowboys to New England hoping to make a statement that they belonged among the NFL’s elite.

The league’s most productive offense bogged down in a drenching rainstorm on Sunday, managing just three field goals — including one that probably shouldn’t have even been attempted — in a 13-9 loss to the defending Super Bowl champion Patriots.

“When you come in on a day like today, and you need to establish where you’re at for a season, you’ve got yourself a very narrow window,” Jones told reporters during a lengthy session in an equipment closet off the visitors’ locker room. “Make no mistake: This was a bigger game for us than it was for the Patriots. We had a chance to establish something.”

Entering the day with a one-game lead in the NFC East, Dallas (6-5) had a chance to put some distance between itself and the second-place Philadelphia Eagles, who lost to Seattle earlier Sunday to fall to 5-6. Instead, the Cowboys lost for the second time in three weeks, and they still have zero wins against teams that now have winning records. (What’s worse, they lost to the hapless New York Jets in Week 6.)

“It was a significant setback for our team. We needed this win. We needed a win against an opponent like this and we haven’t had one,” Jones said. “With the makings of this team, I shouldn’t be this frustrated.”

The owner declined to criticize coach Jason Garrett for his decision to kick a field goal when trailing by seven with 6:04 left in the game. (Garrett said he wanted to keep the team within one score in case the Patriots answered with a field goal.) And Jones didn’t want to complain about the officiating on a day the Cowboys were flagged twice for tripping — once negating a first down in the final two minutes on a series where they turned the ball over on downs.

And Jones was willing to accept that the Cowboys suffered from a coaching mismatch when bringing Garrett, who has won two playoff games in nine seasons, to face six-time Super Bowl champion Bill Belichick.

“I think you’re going to get outcoached when you come here, during this era. I do. I think you are,” Jones said. “There’s no shame here. But there was none of that moral victory at all.”

But Jones did have strong words for the special teams. The Cowboys missed one field goal, had a punt blocked, forfeited 20 yards with a penalty on another punt and averaged just 32 yards on five punts in all.

“Special teams is 100 percent coaching,” he said, declining to comment on any possible coaching changes.

Dak Prescott completed 19 of 33 passes for 212 yards — 59 of them on one pass in the fourth quarter. Ezekiel Elliott gained 86 yards on 21 carries, and Brett Maher made three of his four field goal attempts for all of Dallas’ scoring.

Prescott said he started the game without gloves and put them on after sailing one pass to Randall Cobb. Amari Cooper was targeted twice but held without a reception for the first time in 20 games as a Cowboy.

“Obviously, no excuses. But the weather had an impact on both offenses,” Garrett said. “You just have to develop a mudder’s mentality.”

Cowboys Drop The Ball Against Cardinals
A nightmare season for Dallas continued on Monday Night Football, as Arizona capitalized on multiple miscues for the win.
2 days ago
those were the latest stories
Want to see more?
View All Stories
Fox Sports™ and © 2020 Fox Media LLC and Fox Sports Interactive Media, LLC. All rights reserved. Use of this website (including any and all parts and components) constitutes your acceptance of these Terms of Use and Updated Privacy Policy. Advertising Choices. Do Not Sell my Personal Info