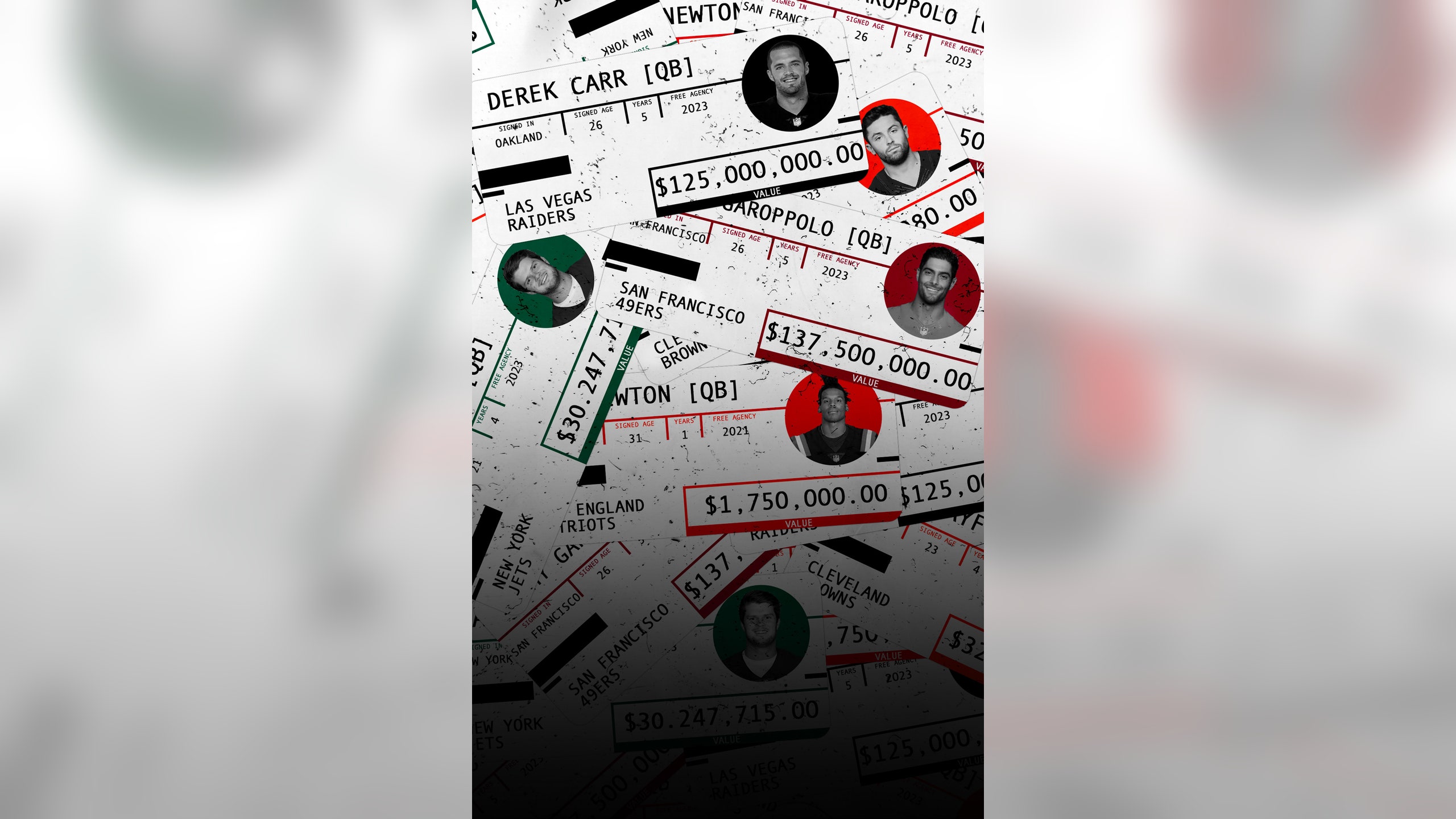 This NFL offseason has already been a wild ride.

Thankfully, Colin Cowherd is here to clear some things up with the newest edition of "Buy, Sell, Hold," in which he offers his thoughts on the moves NFL teams will make with certain star players this offseason. 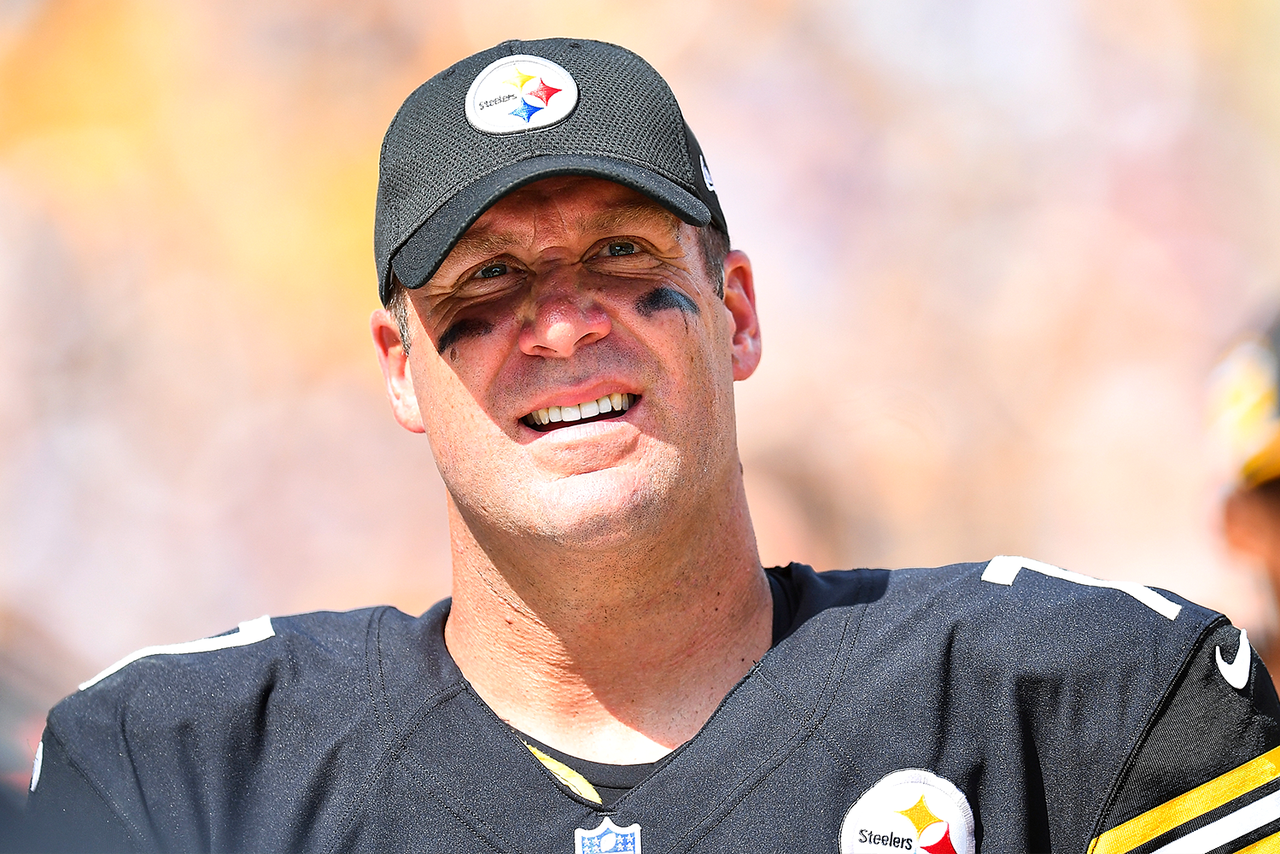 "He's a huge cap hit. They don't have anyone else. Dwayne Haskins is not the answer. They went 12-4. He's still widely popular with fans. ... I think you've sold your soul the last several years for him, but he'll be the starting quarterback." 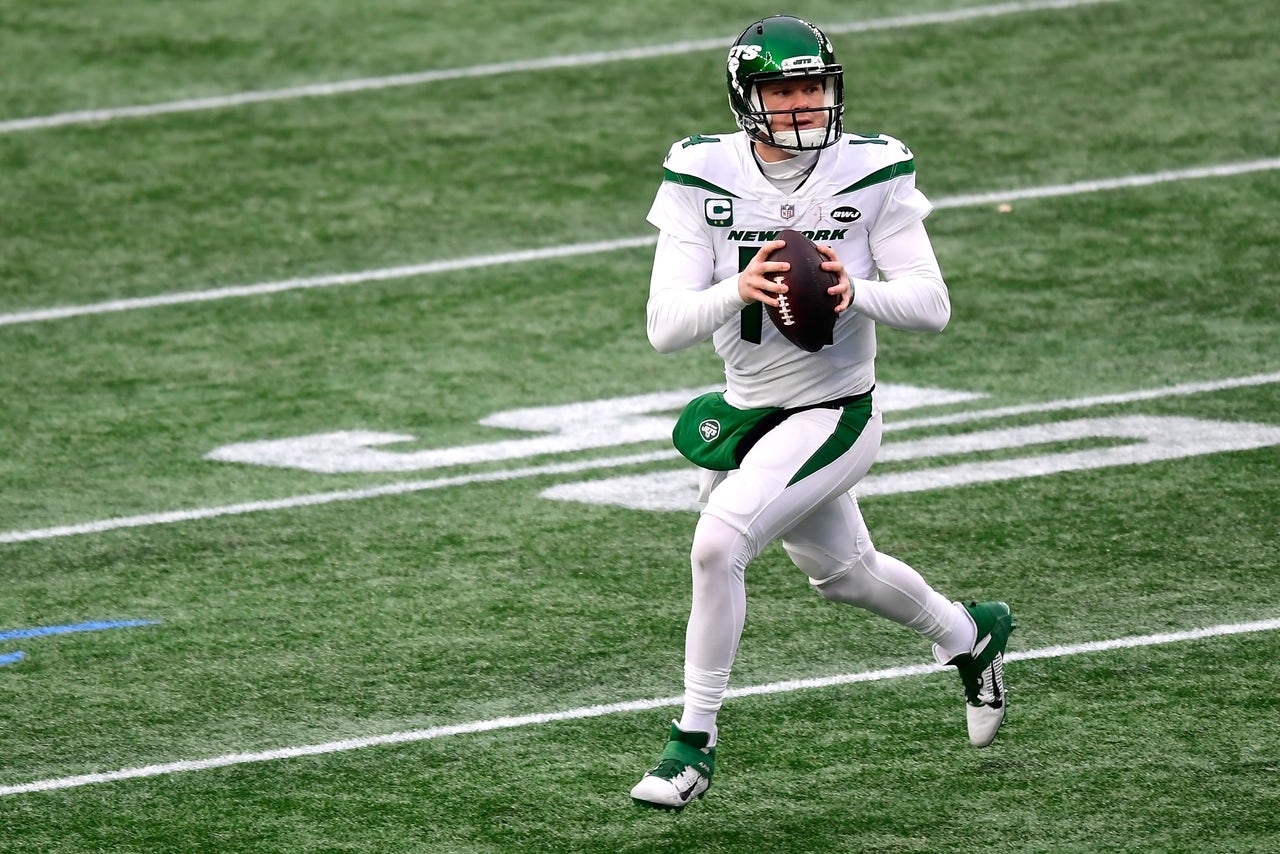 "I think it's the smart thing to do. ... You can get two or three first-rounders for a Zach Wilson trade. No. 2, you could literally solve all your dilemmas by the second round. ... I think they are going to move off him and have a rookie quarterback go up against Belichick, Brian Flores and Sean McDermott the next couple years and go 0-6 in the division for the next couple years." 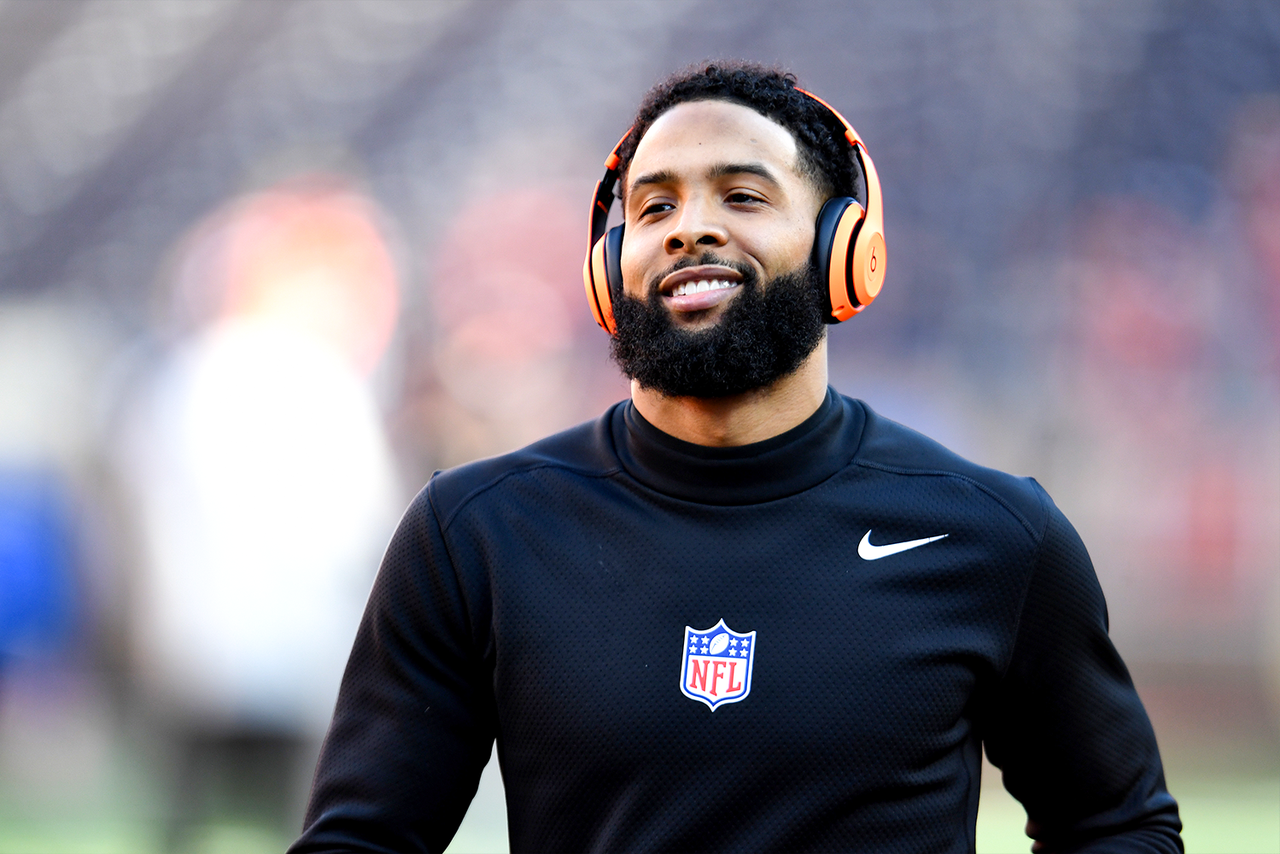 "He's got the second-largest contract on the Browns, even though he's not the second-best player. And let's just be totally frank here: Baker Mayfield was better when [Beckham] got hurt. When Baker plays with Odell, he feels a need to force it to his star receiver, and Baker plays much better – like Dak Prescott always has – sprinkling the ball around the infield, having multiple targets with a strong running game." 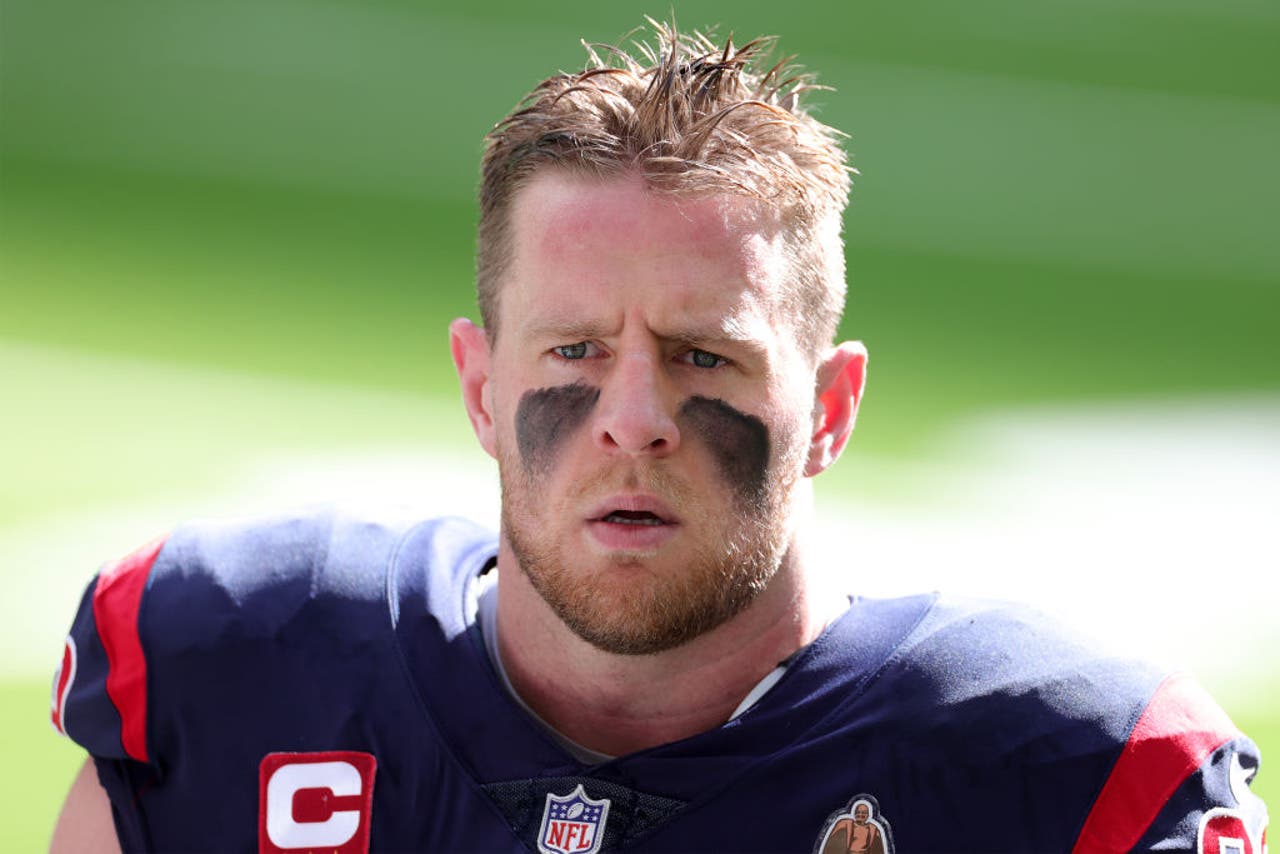 "Biggest concern is J.J. Watt is putting it out there. He's trying to create a bidding war. He's one of the few, if not the only, defensive players in the NFL with a brand – doesn't sound [like] he wants a pay cut. And the Packers historically don't go into bidding wars. In fact, right now, the Packers are not the favorite on the betting market to land him." 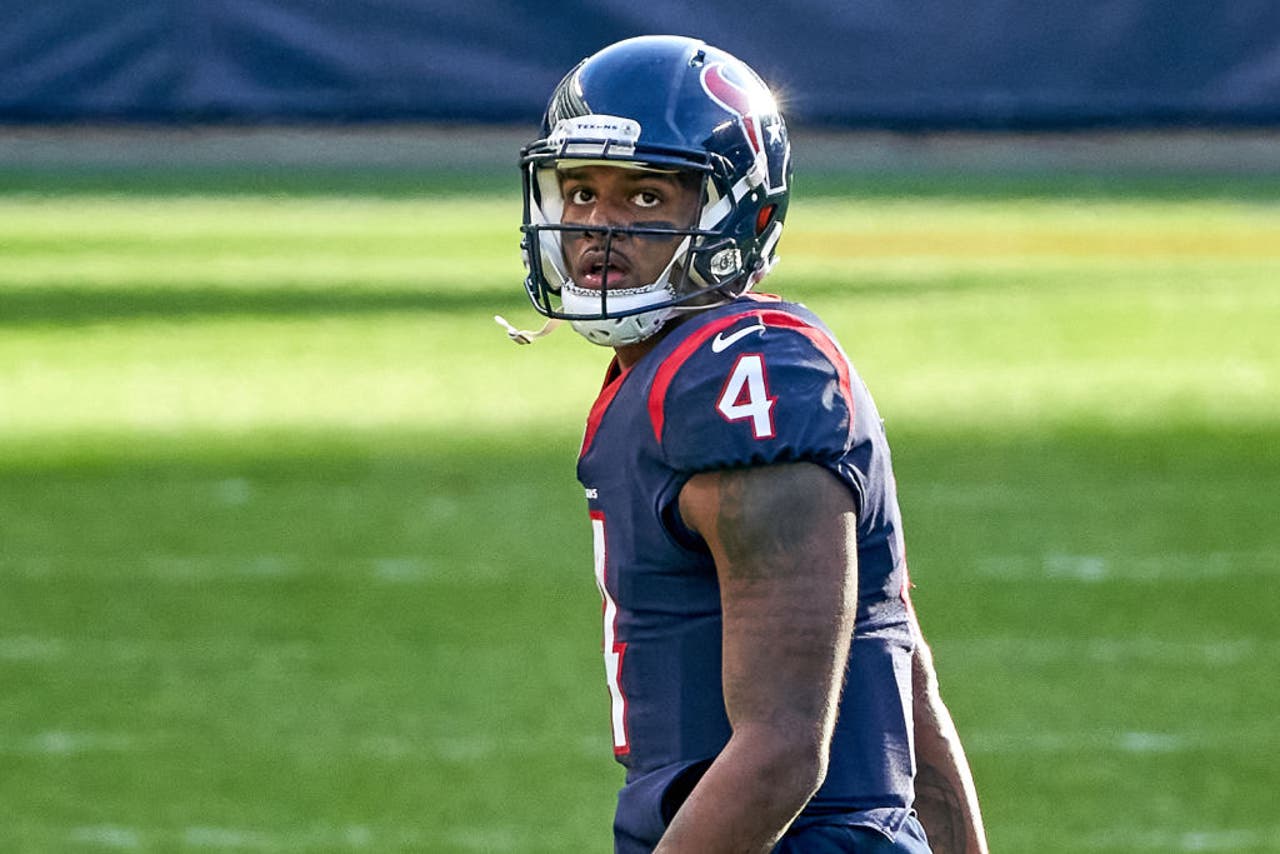 "I don't think it's a perfect fit. Kyle Shanahan system's is very run-centric. ... I still think the Niners run it back one more year with Jimmy Garoppolo. ... I just don't see Kyle Shanahan and John Lynch wanting to start over – four picks, give up multiple players. It just doesn't feel right to me." 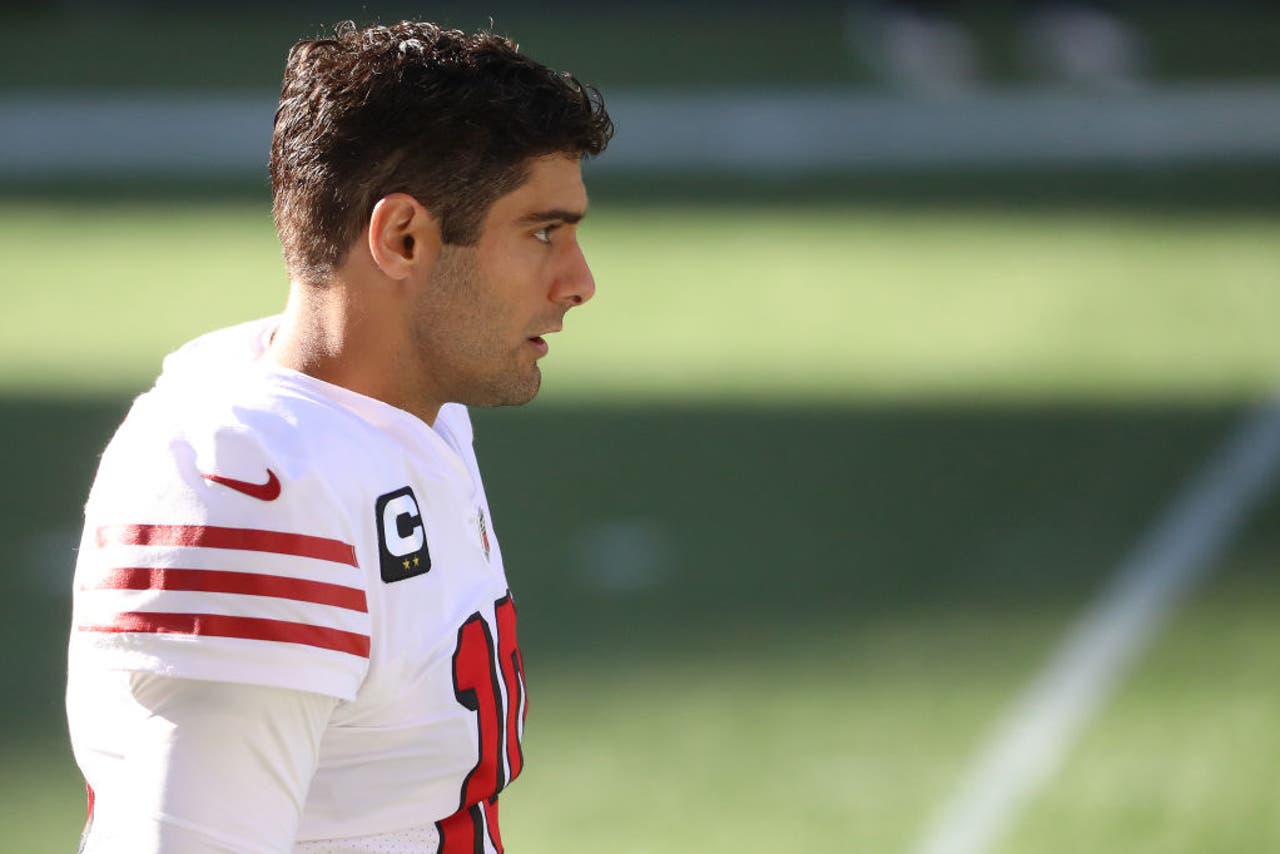 "This is the only one that works. They don't have a plan at quarterback. Garoppolo knows the system. My concern is, he's 24-8 starting in the NFL, and outside of maybe Darnold, I do not believe Kyle Shanahan is going to go to a rookie quarterback. ... Niners have a Super Bowl roster. I don't see him going anywhere." 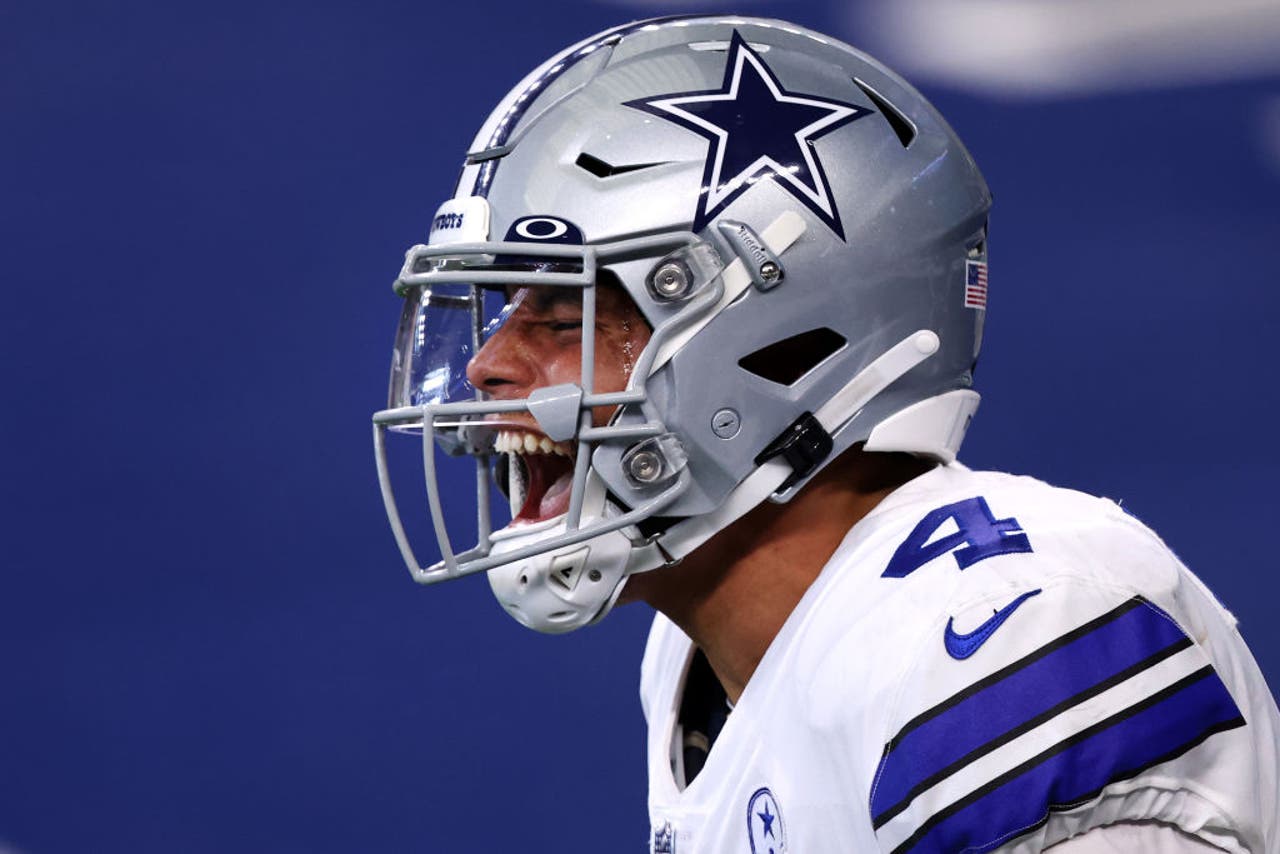 "Listen, they won just four of 11 games without him. They won the NFC East two of the four years he's been the guy. It's a numbers game at this point. ... They'll sign him." 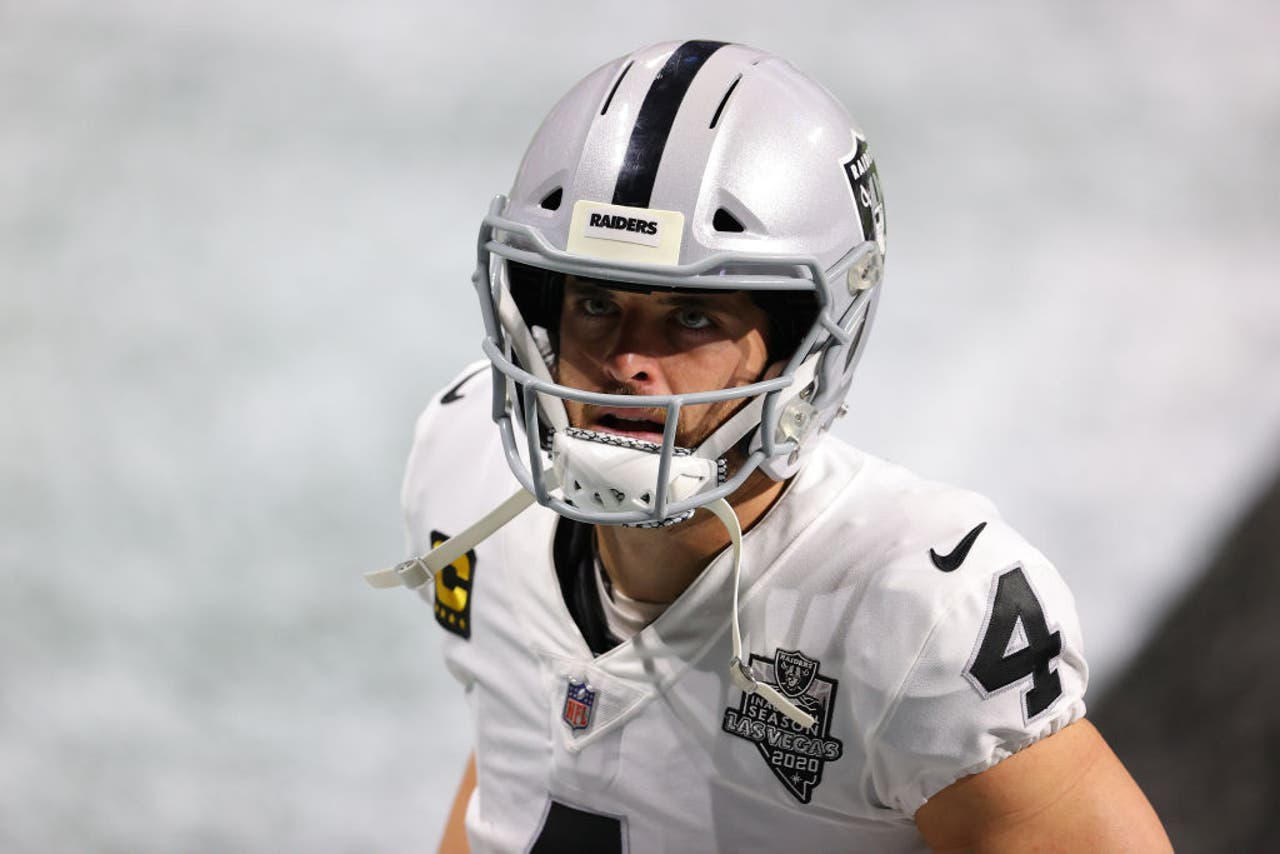 Player: QB Derek Carr
Team: Las Vegas Raiders
Proposition: Carr will be back with the Raiders in 2021.
Colin's take: Buy 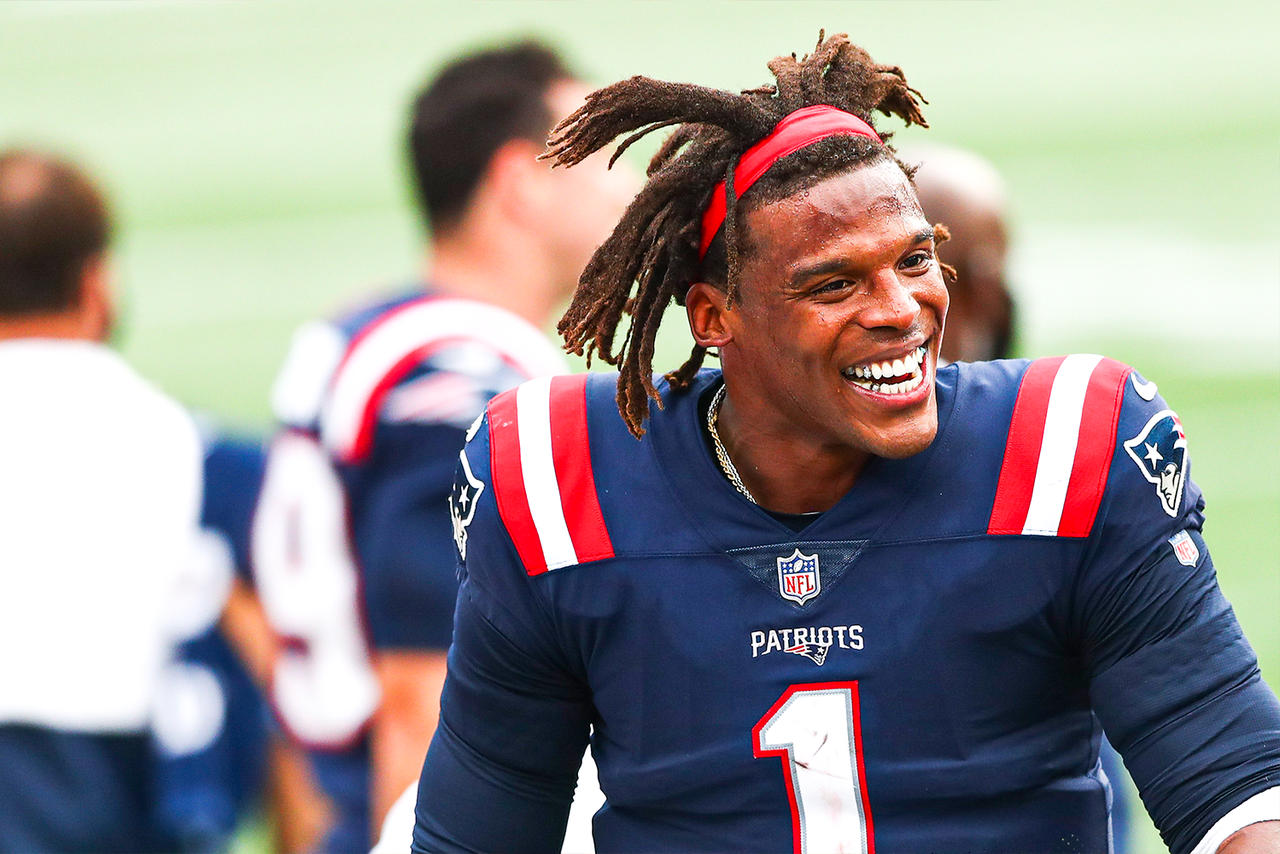 "That's an obvious sell. I mean, they took his backup. Ron Rivera, I don't think, was ever a fan. ... I'm not so sure New England is going to move off him. I still think Cam's a lean to New England."

Texas Justice
Earl Campbell is arguably the greatest Longhorn ever. He might not have gotten there without one judge's courage, RJ Young writes.
12 mins ago

Steelers & Big Ben Face Uphill Battle
The Pittsburgh Steelers are stuck in an unenviable spot with what shapes up as a difficult season ahead, Martin Rogers writes.
11 hours ago

Let Deshaun Go
The Texans have ruined their relationship with their star QB. Now, they have no choice, Charlotte Wilder writes.
15 hours ago

Dak Drama
The waiting game continues in Dallas as the Cowboys have yet to negotiate a deal with franchise quarterback Dak Prescott.
22 hours ago
those were the latest stories
Want to see more?
View All Stories
Fox Sports™ and © 2021 Fox Media LLC and Fox Sports Interactive Media, LLC. All rights reserved. Use of this website (including any and all parts and components) constitutes your acceptance of these Terms of Use and Updated Privacy Policy. Advertising Choices. Do Not Sell my Personal Info