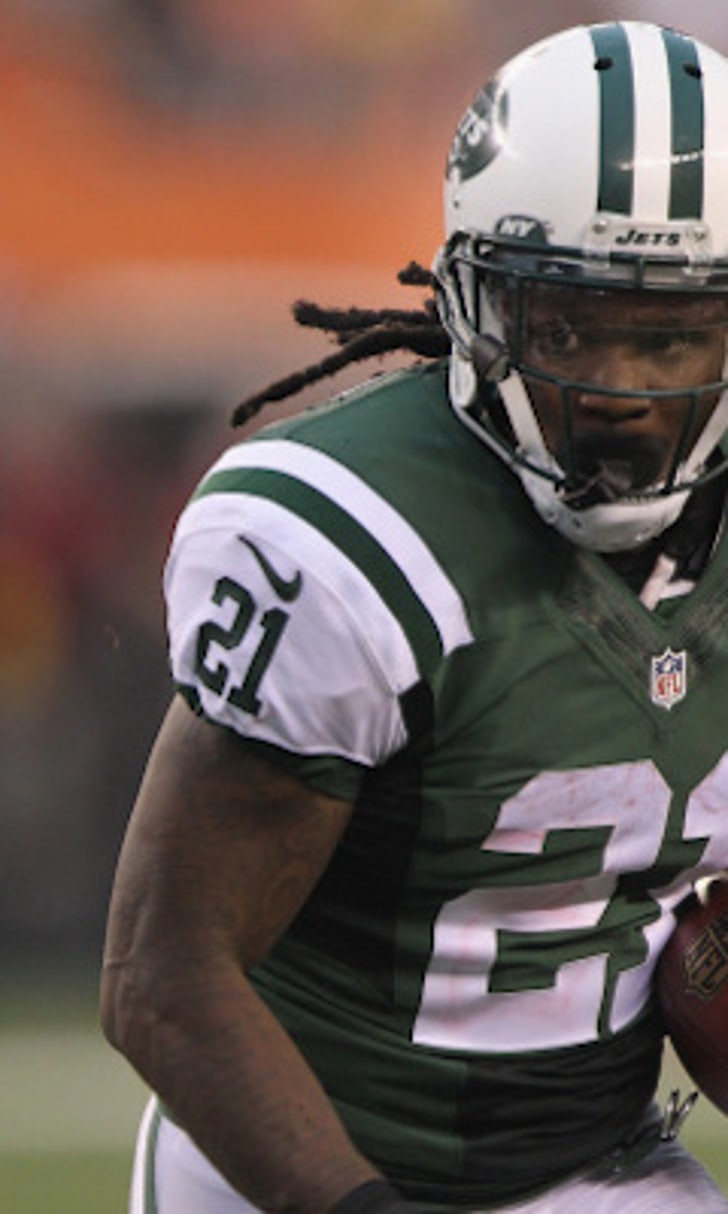 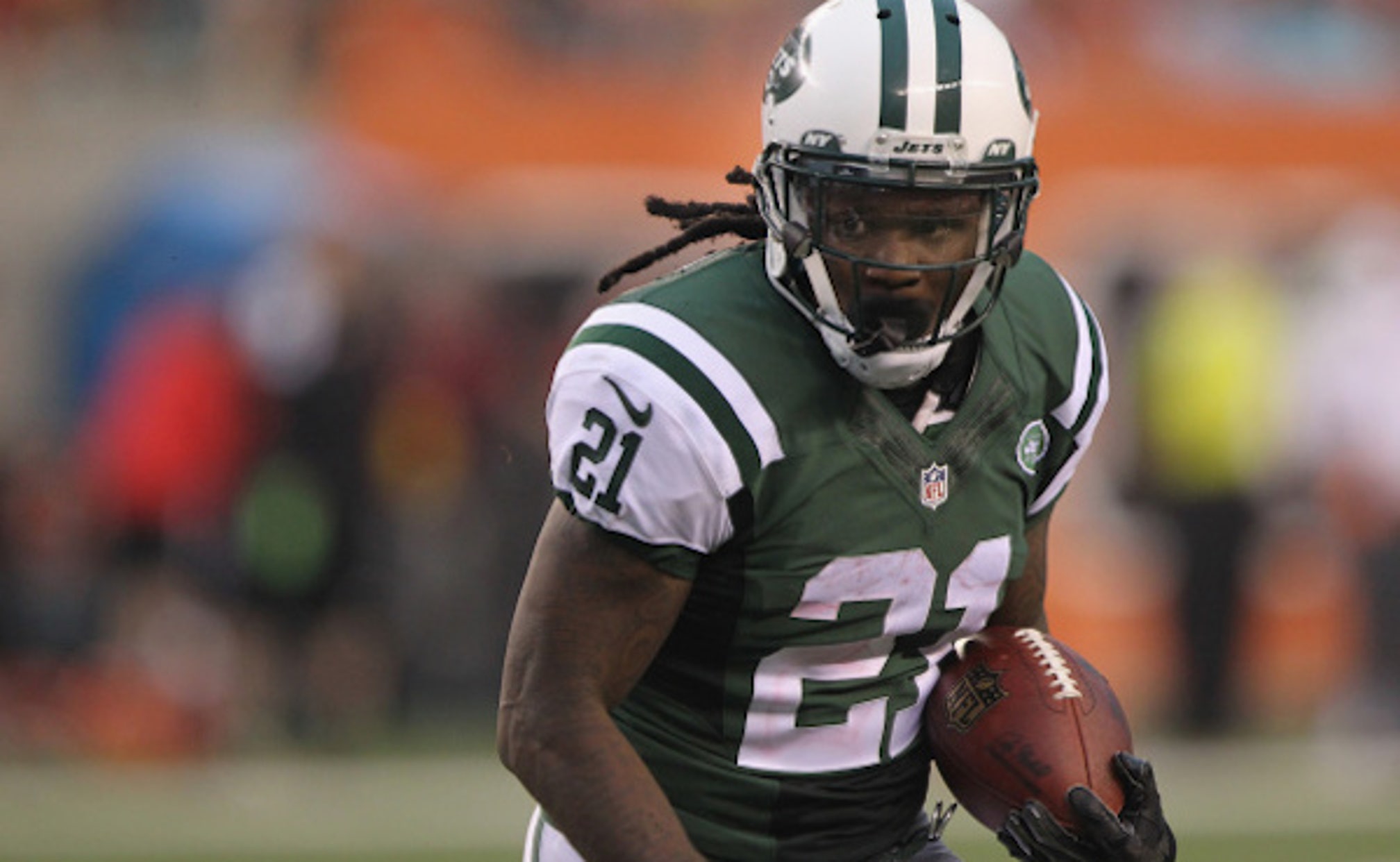 Chris Johnson: I'd be a good fit with Cowboys 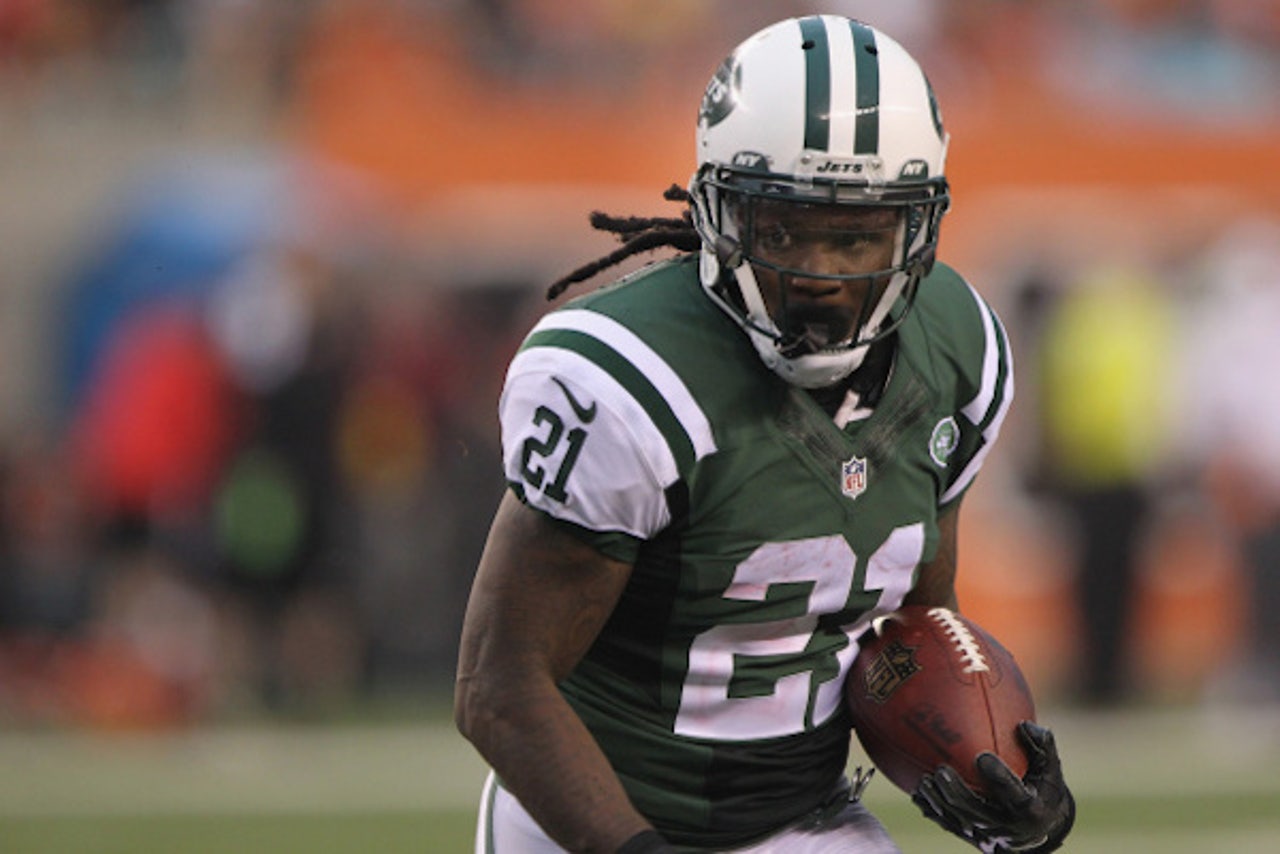 Chris Johnson will turn 30 in September and was not very productive with the New York Jets last year, but the former Tennessee Titans star feels he still has plenty to offer. More specifically, Johnson thinks the Dallas Cowboys should give him a call.

TMZ caught up with Johnson and former teammate Vince Young earlier this week, and CJ?K perked right up when asked if he thinks he would be a good fit in Dallas.

“I’d fit good in Dallas,” Johnson said with a smile. “They need it. That’s what we’re trying to do.”

The photographer then asked an unrelated question, but C.J. steered the conversation back toward the Cowboys.

“Dallas, come holler at me,” he said.

Even Young said Johnson is going to “fit well” with the Cowboys and that they’re “gonna love C.J. out there,” so Johnson must think it’s a legitimate possibility that Dallas could give him a shot.

Is it? We doubt it. Johnson was arrested back in January on a misdemeanor gun charge, though the charge was later dropped. Then, in March, Johnson was shot in the shoulder during a drive-by shooting that left the driver of the vehicle he was riding in dead.

After losing DeMarco Murray to the Philadelphia Eagles, the Cowboys currently have a backfield that features the oft-injured Darren McFadden, Joseph Randle, Lance Dunbar and Ryan Williams. The team says it is comfortable with that committee, though Stephen Jones hinted another veteran could be added to the mix.

Still, Johnson would make little sense. The Cowboys were successful last year because they took advantage of their elite offensive line to open up power running lanes. Johnson is the definition of a finesse runner. It doesn’t sound like a fit to me.