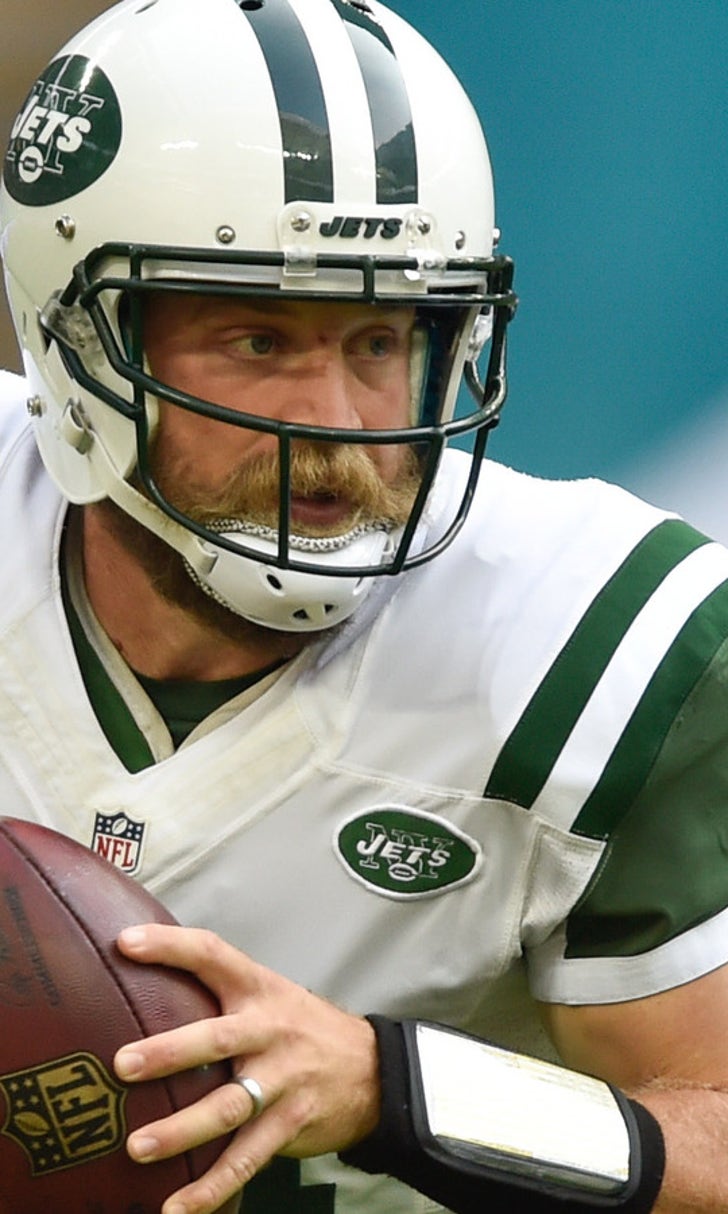 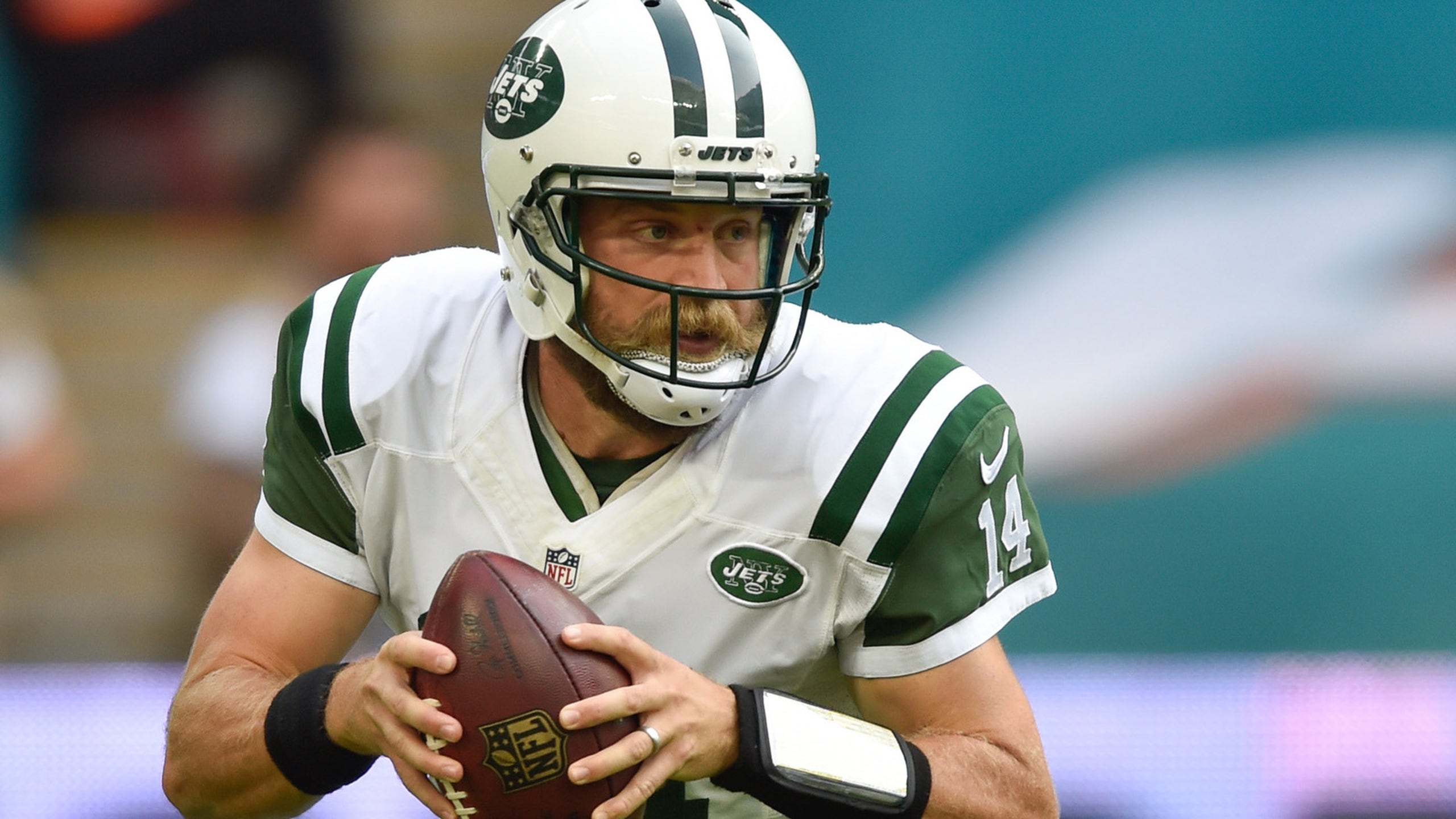 Carson Palmer is one reason Fitzpatrick can play through thumb injury 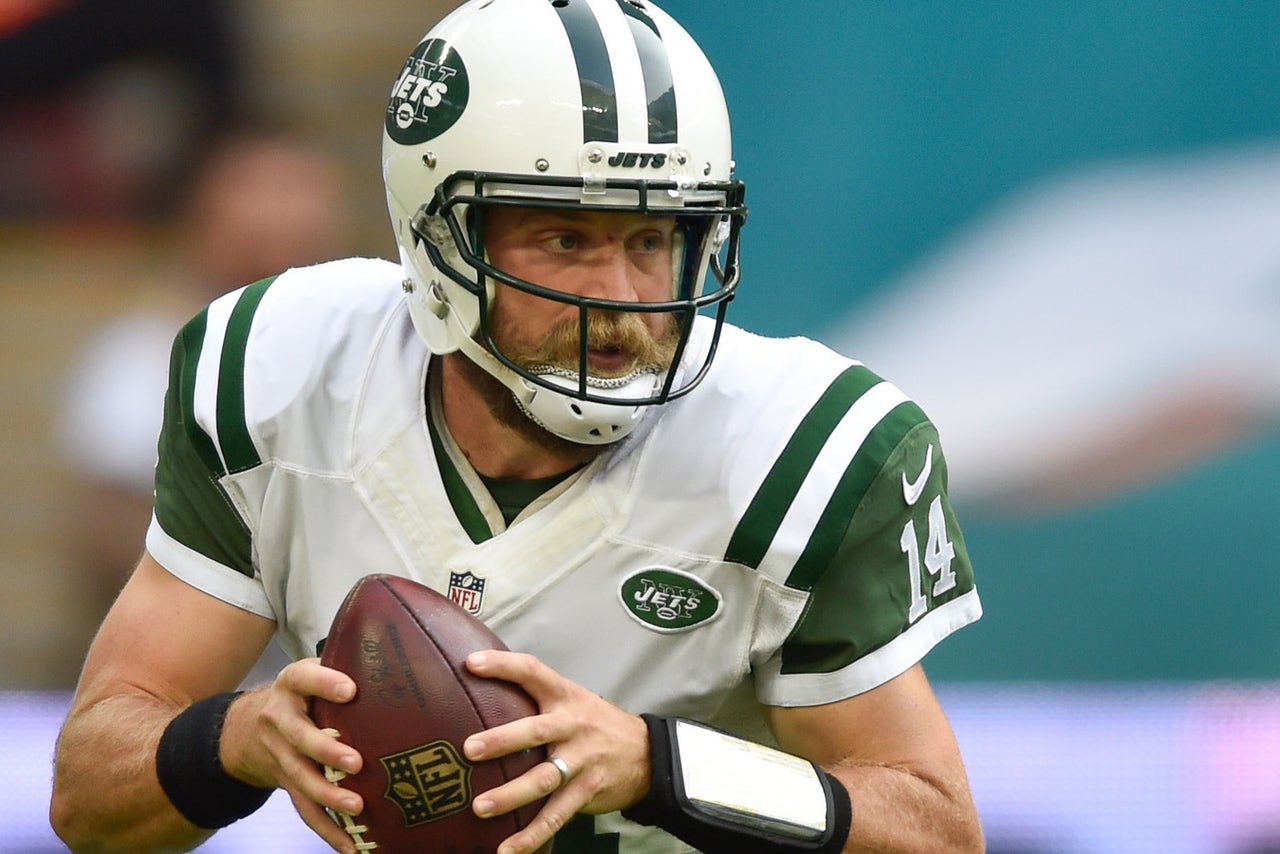 When Ryan Fitzpatrick went to the sidelines with a thumb injury, he was ruled out for the remainder of the game against the Raiders on Sunday.

To everyone's surprise, he actually returned to the game and played two snaps -- one of which was a 26-yard completion. The silver lining to Fitzpatrick's injury is that it occurred on his non-throwing hand, allowing him to at least throw the ball.

Fitzpatrick showed that when he returned to the game, and there's reason to believe he'll be able to play through the injury for the remainder of the season. New York Jets head coach Todd Bowles wouldn't rule Fitzpatrick out for this week, declaring it depends on his pain tolerance.

If Fitzpatrick needs any motivation or inspiration for playing with torn ligaments in his thumb, he can turn to former teammate Carson Palmer. In Week 5 of the 2009 season, Palmer suffered the same injury to his thumb. He elected to forgo having surgery on it immediately, and instead decided to play the season out with essentially one hand.

Incredibly, Palmer turned in a great season, throwing for 3,094 yards, 21 touchdowns, and 13 interceptions. And even more impressively, he was named to the Pro Bowl and led the Cincinnati Bengals to the playoffs.

It won't be easy for Fitzpatrick to play through it, but it's possible.

Another Dimension
Is Kyler Murray a Super Bowl-level quarterback? J.J. Watt seems to think so, and Colin Cowherd agrees with the new Cardinal.
3 days ago