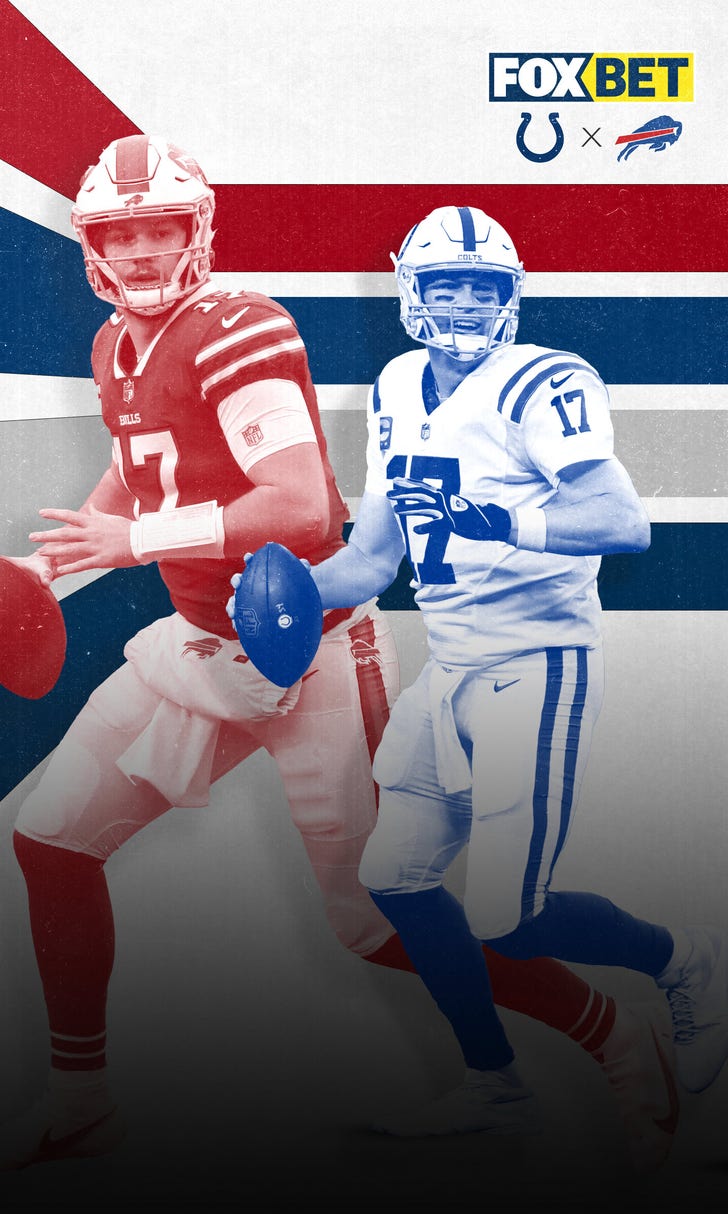 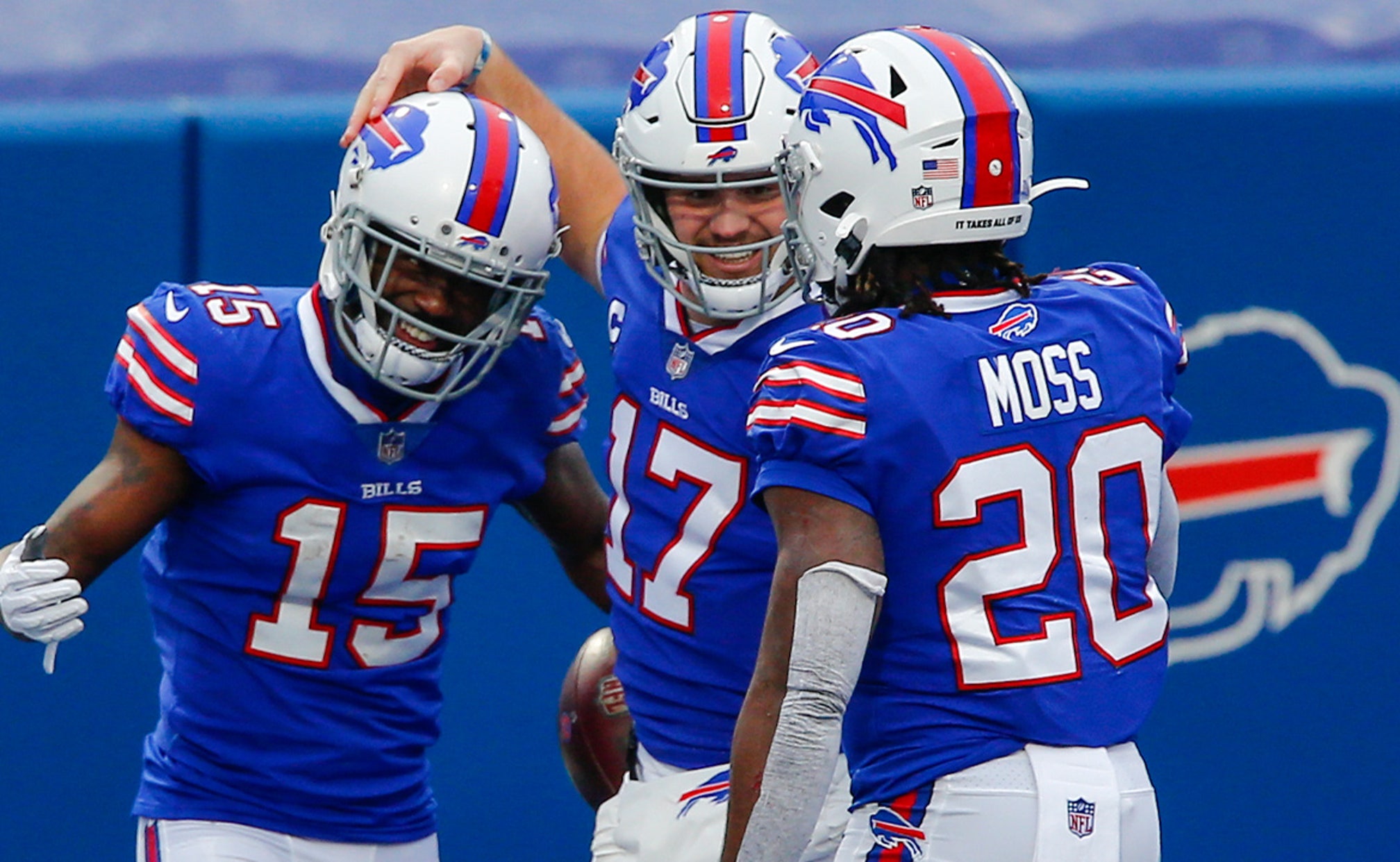 A few weeks ago, the Buffalo Bills sent out a social media "hype video" to commemorate the club’s AFC East championship.

It featured former Bills standout special teams performer Steve Tasker, smoking a cigar and issuing a warning to those who would end the dream ride for Bills Mafia.

"We’ll see you in January in Buffalo," Tasker says as he looks into the camera. "Be ready. It might be chilly."

The weather is the only thing that is chilled in Western New York right now. The Bills ⁠— led by MVP candidate quarterback Josh Allen ⁠— have been the hottest team in the AFC heading into the playoffs. And it will be up to Philip Rivers and the Indianapolis Colts to try to stop them on Saturday (1 p.m. ET, CBS) at Bills Stadium in Orchard Park, NY.

Buffalo was 11-5 against the spread in 2020 – which tied for the best mark in the NFL with the Miami Dolphins. Indianapolis was 8-8.

There are plenty of CustomBets, PropBets and other wagers available at FOXBet.com to suit any betters wishes. Check it out today and find the special offers that are in play for this holiday weekend.

This is the first meeting between the two teams since the 2018 regular season. In that game, Andrew Luck threw four touchdown passes while the Bills offense committed five turnovers in a 37-5 Indianapolis rout.

Overall, Buffalo leads the series 37-32-1 – both teams shared the AFC East for years. This is the first playoff meeting between the two teams.

Allen has become one of the biggest stars in the league, throwing for 4,544 yards and 37 touchdowns. Allen also rushed for 421 yards and eight touchdowns this year while catching one touchdown pass in Brian Daboll’s creative offense.

Buffalo’s best receiver has been Stefon Diggs, who had the most receptions in the league this year with 127 catches and 1,535 yards and eight scores. The Bills could be without Cole Beasley, who was injured in Week 16 against the New England Patriots and has become effective in the slot role.

The Colts are a strange group to figure out. They have looked dominant in wins on the road at the Tennessee Titans and at home against the Green Bay Packers. They have also been shaky – losing to the Jacksonville Jaguars early and blowing a 17-point lead to the Pittsburgh Steelers two weeks ago.

At age 39, Rivers had a solid regular season ⁠— 4,169 yards, 24 touchdowns and 11 interceptions ⁠— while Indianapolis ground things out with Jonathan Taylor – 1,169 yards, 11 touchdowns. The biggest thing for the Colts could be to avoid the early knockout punch, which is what Buffalo has done in recent weeks to both New England and Miami. 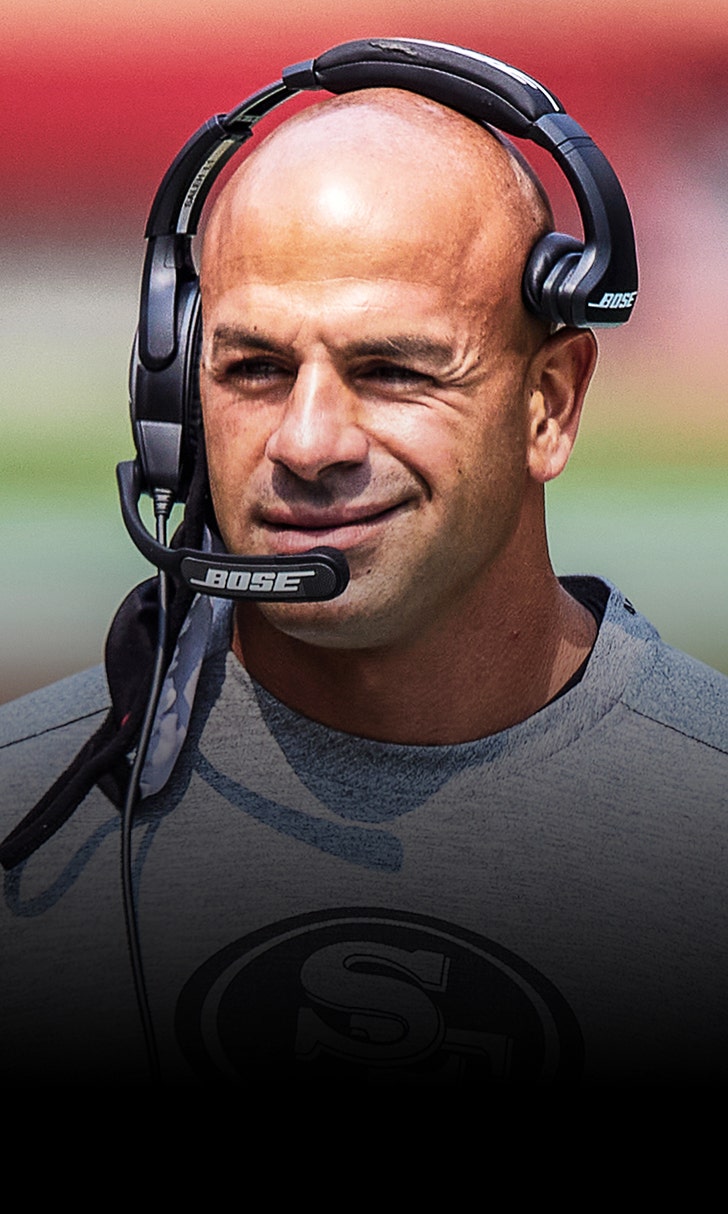 Jaguars Name Urban Meyer Head Coach
Urban Meyer is returning to the sidelines as head coach of the Jacksonville Jaguars, the team announced Thursday.
16 hours ago