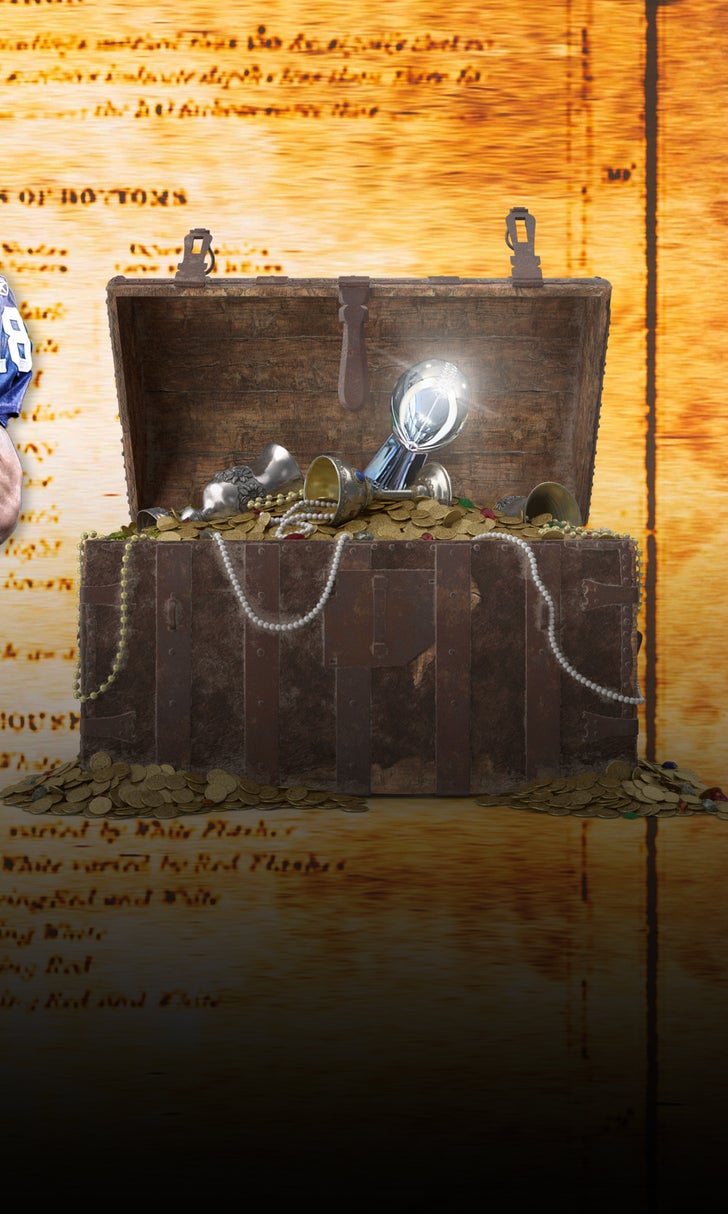 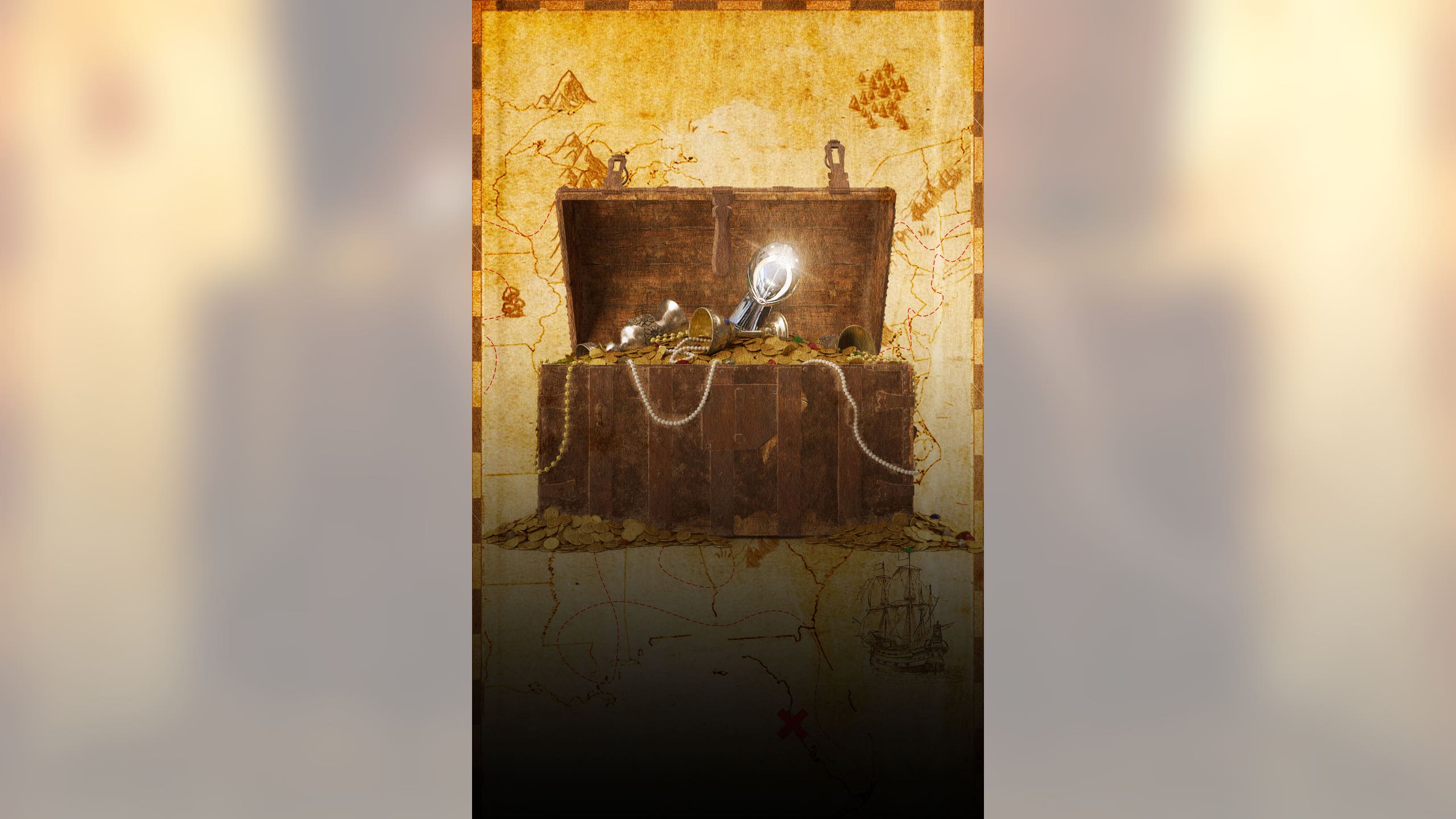 A beginner's guide to betting the Super Bowl

Super Bowl Sunday is an overwhelming day for many Americans, especially for all the new sports bettors who join the betting party for the first time.

The American Gaming Association reported that 23.2 million Americans planned to place a bet on this year’s Super Bowl, and an estimated $4.3 billion will be wagered across the country. Those estimations are pretty high, but I don’t think they’re high enough. Not everybody who bets admits that they bet, even though it’s now legal in 20 states and Washington, D.C.

Anyhow, we wanted to answer a few frequently asked questions about this year’s game and provide a quick-hitting glossary of some sports betting terms to make your life easier.

I just wanted to bet for fun. What would you tell me to encourage me to bet?

Go with your gut. That’s 1A for me when it comes to placing a sports bet. Opinions fly from all different directions, especially for the Super Bowl, when casual observers morph into experts. Even my dentist said, "You can’t go against Tom Brady!" the other day.

Should I have bet the spread or the moneyline?

I’m a fan of maximizing your money.

Why have some sportsbooks had different point spreads over the past two weeks? There have been times when Kansas City is -3 at one place and -3.5 at another.

Sportsbooks are generally trying to balance their ledgers. They don’t want to write $20,000 worth of spread tickets on Team A and $60,000 on Team B. Every situation is different, of course, but getting close to the middle is ideal. If Book A is at Kansas City -3 and Book B is at Kansas City -3.5, Book A likely wants to write more bets on the Chiefs for whatever reason. Book B is likely giving you the extra half-point to entice you to bet on the Buccaneers. It’s hard to know individual motives, but that’s my educated guess.

Also, this specific Super Bowl spread is interesting because there is a ton of liability at certain books on Tampa Bay to win the Super Bowl. Remember, the Bucs were as high as 65-to-1 to win the whole enchilada before Brady took his talents south. When the rumors started, sportsbooks started to move the odds to around 40-to-1. After Brady signed, the consensus number was around 20-to-1, which was bet down even lower. I know multiple bookmakers that want no part of a Buccaneers win. Those big payouts add up quickly.

Do people fade the public? Whom is everyone betting on this weekend?

There are definitely people who fade the public – that is, those who find out which side the majority of people are betting on and take the other side. I don’t think it should ever be a blind strategy, but some people will fight me on that. They’ll tell you that the "sharps" win 55 games out of 100, and the "public" wins much less. And there’s some truth to that.

There’s also the counter-argument that the public went 4-0 on the divisional weekend when the Buccaneers, Bills, Browns and Packers each covered the spread in their respective game. Those were all "public" sides, so it is what it is. Most sportsbooks are reporting that more tickets and money are on Chiefs.

Should I really fear betting against Brady in the Super Bowl?

I don’t fear Brady, per se, but he makes me nervous. I’m much more scared to bet against Mahomes, if we’re being honest.

Is there such a thing as a lock?

ATS: A team’s record against the (point) spread. A-T-S.

Bookmaker: Somebody who accepts bets on a sporting event. Bookmakers are constantly managing risk and moving their numbers.

Edge: An advantage a player perceives to have, often mathematical.

Handle: The amount of dollars wagered on a sporting event. The record handle for a Super Bowl in the state of Nevada is $158.5 million in Super Bowl LII between the New England Patriots and Philadelphia Eagles.

Hold: The amount of dollars realized by a sportsbook. Better said, the profit. In the aforementioned Super Bowl LII, Nevada books made only $1.1 million (0.7%) of the $158.5 million wagered. That’s because the Eagles were a very popularly bet side, and lots of bettors bet the Eagles on the moneyline. In the past 20 years, Nevada has lost money on only one Big Game – the books lost a collective $2.6 million (-2.8%) in Super Bowl XLII when the New York Giants upset the Patriots. Standard hold for a sportsbook in a given year is 5 to 6%.

Hook: Half point. A team laying -3.5 is laying three and the hook.

House: As in "the house always wins," which is generally true at the end of the day. The house is another name for the sportsbook.

Key number: Landing numbers with the highest probability. In football, 3 and 7 are the most key numbers. These are directly correlated with the number of points rewarded for a field goal and a touchdown plus an extra point.

Oddsmaker: A person who creates the opening number of a sporting event.

Parlay: A multiplier bet with a minimum of two teams. The payout increases when more bets are added to the parlay. A standard two-teamer with two -110 bets pays around +260. A standard three-teamer pays around +600. You must hit all legs to cash a parlay. One loss, and you’re out. Them's the breaks.

Point spread: An oddsmaker’s disparity between two teams. Kansas City -3 tells you that the guys behind the counter believe the Chiefs are three points better than the Bucs. A point spread is extremely fluid and tends to move based on money placed in the betting markets.

Reverse-line movement: When a line move contradicts what the betting public likes. This happened in this year’s NFC Championship. Upwards of 70 or 75% of spread bets were being placed on the Packers to cover, but the line moved from Packers -3.5 to -3.

Teaser: A combination bet that allows you to add 6 points to a minimum of two bets. Example: You can add 6 points to Tampa Bay +3 and make the spread Tampa Bay +9. Now you need another dance partner. Much like a parlay, you can add more legs to your teaser to increase the odds. You must hit all legs to cash a teaser. Same rules as a parlay.

Total: An oddsmaker’s number on how many points two teams will combine to score. FOX Bet currently has Sunday’s total at 56. You can bet "Over" or "Under" a total.

Vigorish: The commission or juice one pays to place a sports bet.

That about does it. Hopefully, this was helpful for those who were on the fence about getting wet on their first Super Bowl bet. It isn't as intimidating as you originally thought, is it?

By the way, I’m on the following:

Enjoy the game, and remember to always bet with conviction!