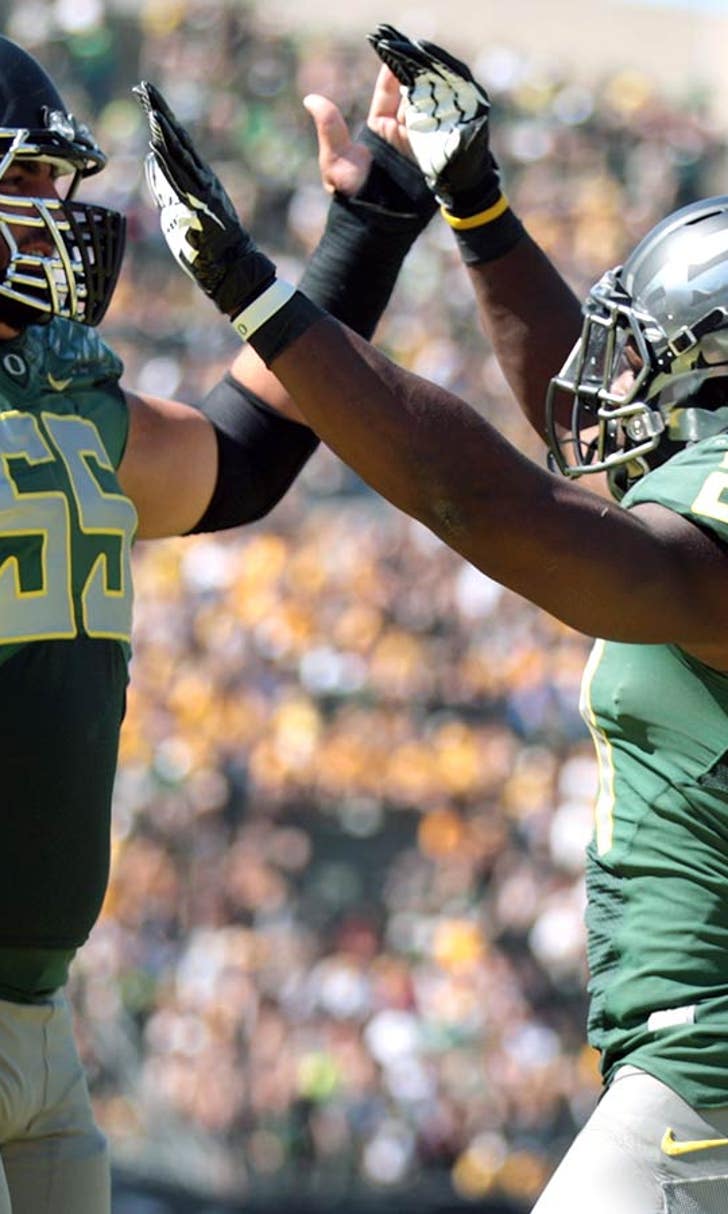 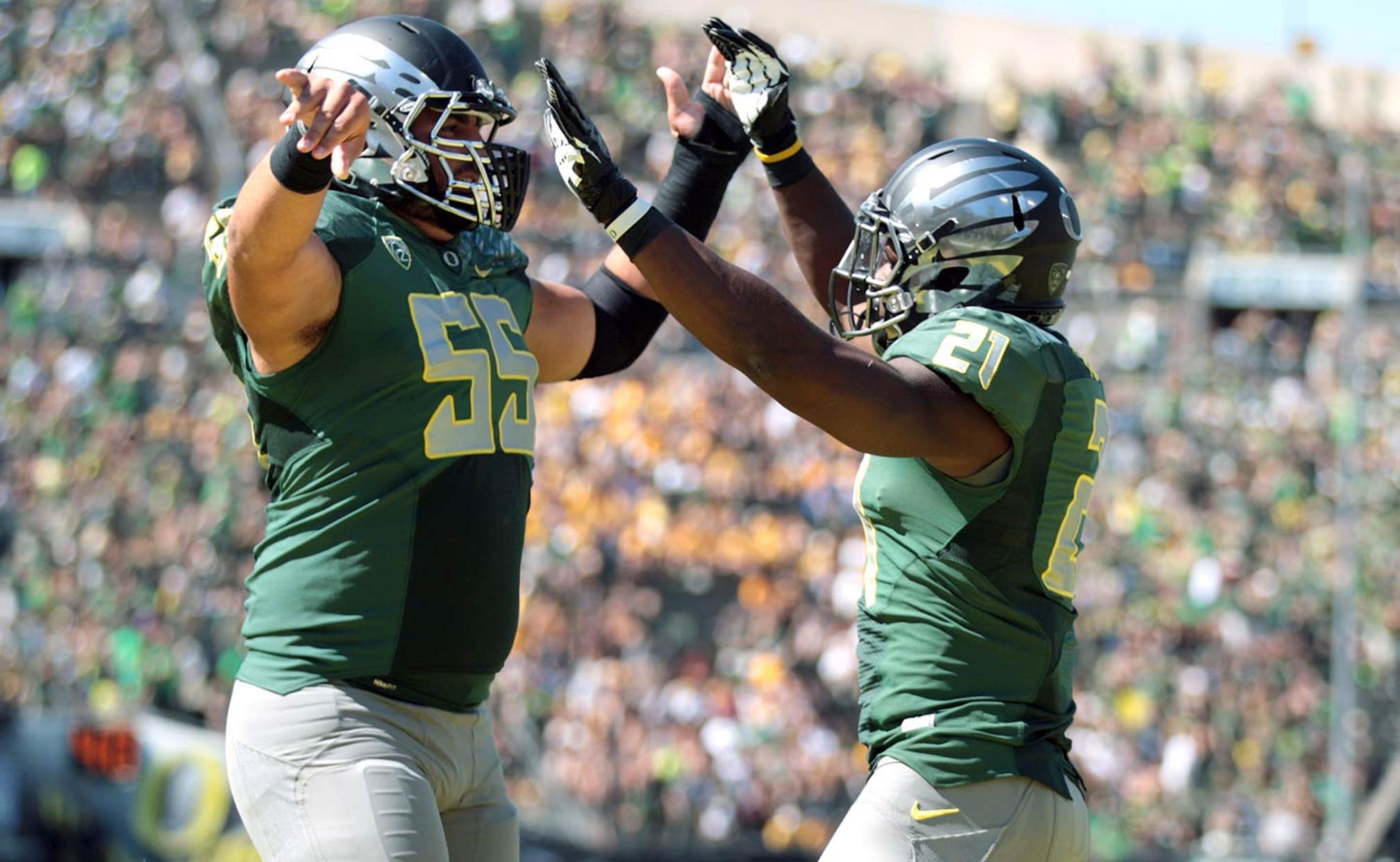 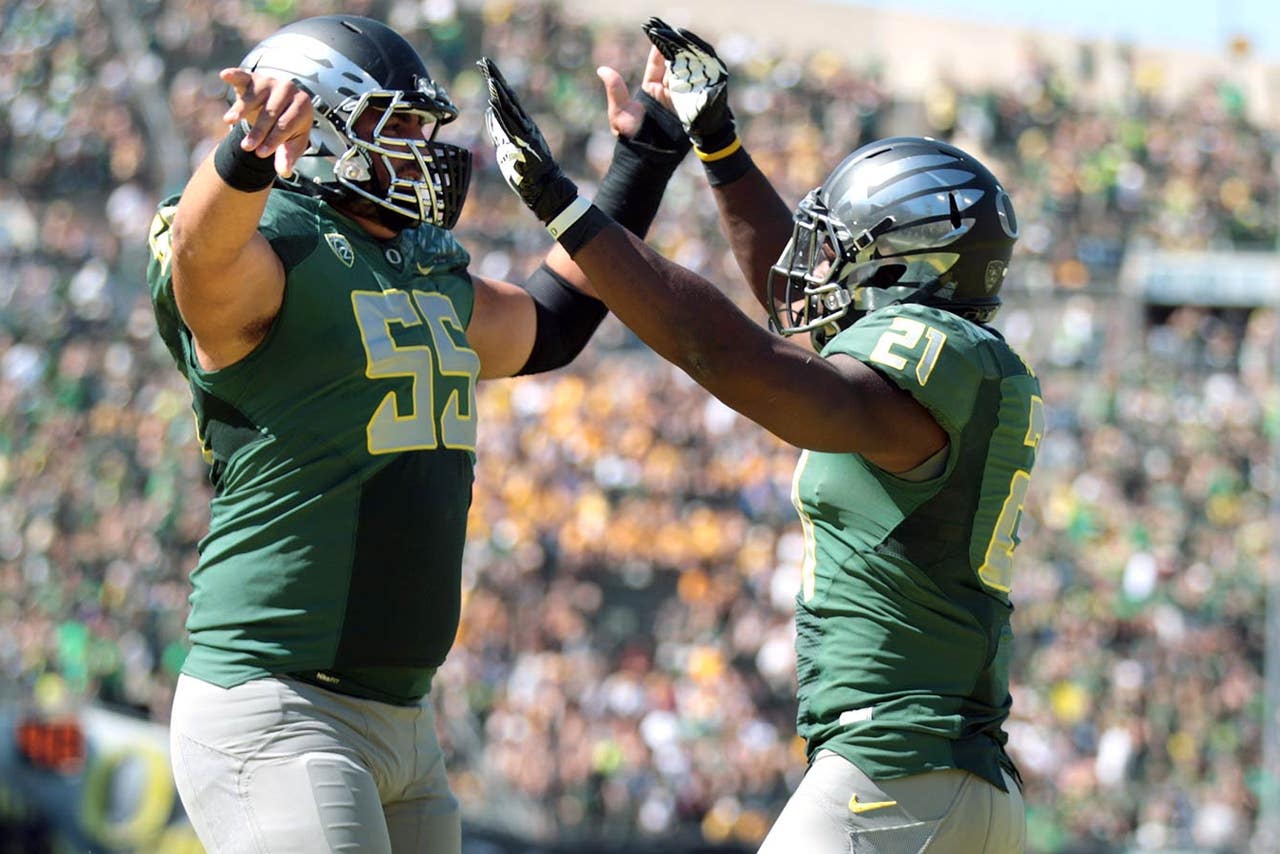 The final piece of the Chicago Bears' 2015 draft puzzle is complete. Chicago signed their third round pick - former Oregon center Hroniss Grasu - to a four-year deal on Friday, according to ChicagoBears.com

Grasu - who is 6-foot-3 inches and 297 pounds - started all 52 games he played while he was in Oregon, and he was first-team All Pac-12 each of the past three seasons. Grasu grew up in Los Angeles and was born to Romanian immigrant parents. Grasu's multiple positive intangibles made him very attractive to the Bears in fact, according to ChicagoBears.com. Grasu was one of only 20 prospects to earn a special designation on the Bears' draft board.

"His makeup is off the charts," general manager Ryan Pace told the website last week. "There are certain guys on our board that we'll check a 'Bear's box;' a little 'Bear' that'll pop up. To us, that's a guy who has every trait we're looking for. Grasu is one of those guys."

During Grasu's four seasons at Oregon, the Ducks were in the top five in scoring and total yards every year, and they led the Pac-12 in rushing each year.

"Physically, he's everything we're looking for," Pace told the site last Friday. "And then mentally, the intelligence factor in a center is huge, and he definitely has that."

The Rams Are Rollin' In The NFC West
Jared Goff and the Los Angeles Rams are shining bright at the perfect time of year, Martin Rogers writes.
14 hours ago

Tom vs. Mahomes' Time
It's the Patrick Mahomes era. But can Tom Brady possibly turn back the clock Sunday against the Chiefs and his heir apparent?
19 hours ago