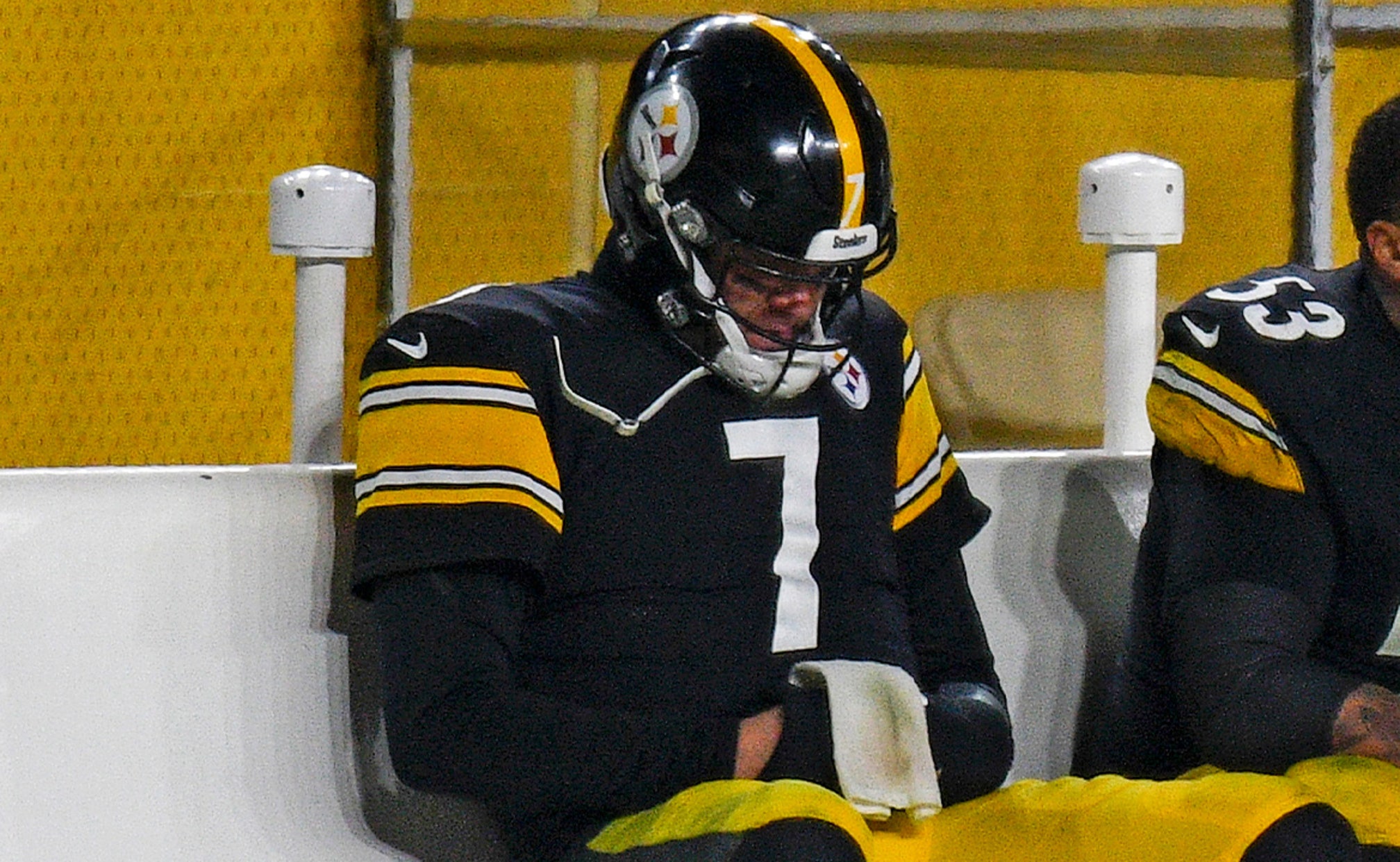 There's a sea change happening in the AFC North.

And when Baker Mayfield and the Cleveland Browns stunned Ben Roethlisberger's Pittsburgh Steelers on Sunday night, it seemed to serve as the most glaring indication of the turning of the tide.

The Browns were shorthanded across the board, missing key players and coaches ⁠— such as Second-Team All-Pro left guard Joel Bitonio, top cornerback Denzel Ward and head coach Kevin Stefanski⁠ — due to a COVID-19 outbreak within the franchise last week.

All signs pointed toward an early exit for the Browns. And yet, it was Pittsburgh that looked like a team on the ropes throughout the 48-37 win for Cleveland.

The Browns keyed in on a plethora of Steelers miscues, primarily from Big Ben, to run out to a 28-0 first quarter lead that Pittsburgh couldn't manage to overturn.

When the dust settled, Cleveland had their first playoff win since Jan. 1, 1995 ⁠— when Bill Belichick coached the team with Vinny Testaverde at quarterback and Boyz II Men's "On Bended Knee" sat atop the Billboard charts.

A glance at the final stat lines for the quarterbacks in Super Wild Card Weekend's nightcap tells the bulk of the story.

Mayfield completed 21 of his 34 passes for 263 yards and three touchdowns, with zero turnovers or sacks taken, registering a passer rating of 115.2.

In the other column sat Roethlisberger, who, without much of a run-game to speak of and a large early deficit, threw the ball a career-high 68 times for 501 yards and four touchdowns – along with four interceptions.

His last of the evening proved to be the most backbreaking of the quartet.

For Nick Wright of First Things First, the disparity in quarterback performances signified the beginning of a new era in Cleveland and the closing of another in Pittsburgh.

Skip Bayless shared similar thoughts on Undisputed, applauding the growth that Mayfield has displayed over the course of his three-year career in Cleveland.

And it's not just Mayfield's Browns on the ascendancy in the AFC North, either.

In his third try in as many seasons, Lamar Jackson finally got his first playoff win with the Baltimore Ravens on Sunday.

Jackson endured some early struggles in a 20-13 win against the Tennesee Titans, but played lights out to set up a date against the Buffalo Bills in the Divisional Round.

Minus a first-quarter interception, Jackson got the job done against Tennessee with both his arm and his legs.

While Jackson didn't face off against Roethlisberger directly, his performance also served as a measuring stick for the productivity, or lack thereof, from the AFC North's old guard. 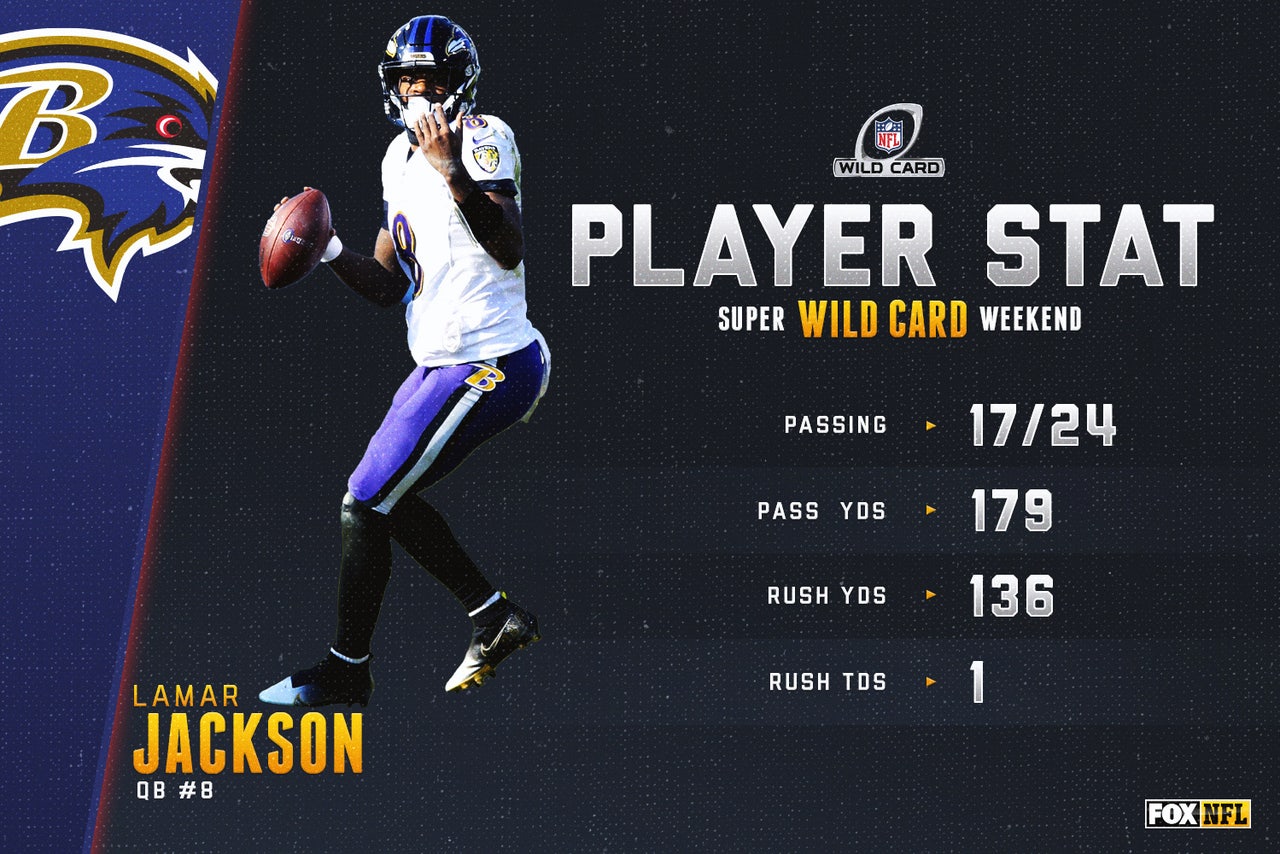 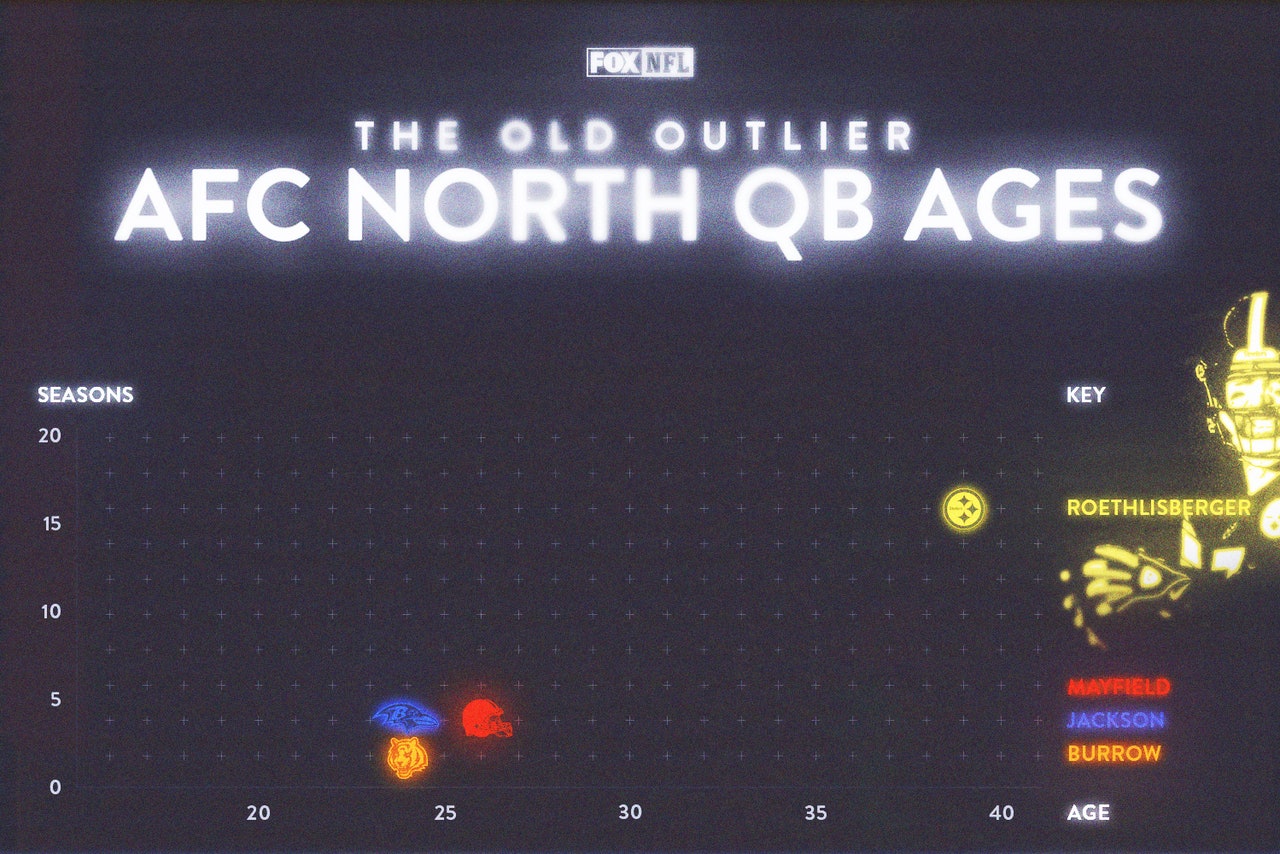 But his letdown against Cleveland has Brandon Marshall thinking it's time for Pittsburgh to consider cutting bait on Big Ben and building around their young, star-studded defense.

"You were the reason why that team lost that game. You can't go out there and throw four picks in a Wild Card Weekend ... So I would say, it's time for the Pittsburgh Steelers to move on from Big Ben."

Furthermore, as Jackson and Mayfield showcased their talents on the big stage and Roethlisberger flopped, a somewhat forgotten AFC North quarterback grabbed his share of the spotlight.

Joe Burrow, the No. 1 overall pick in the 2020 NFL Draft and toast of the town for the Cincinnati Bengals prior to a season-ending injury, returned to Ohio following knee surgery and rehab in Los Angeles.

There's a buzz in the AFC North with the 25-year-old Mayfield, 24-year-old Burrow and 24-year-old Jackson injecting life into their respective franchises and cities.

But it's a different story in Pittsburgh, where the clock seems to be ticking on Big Ben.

Mahomes Injured As Chiefs Advance
The Chiefs are headed to a third straight AFC title game, but questions about their superstar quarterback's health loom.
32 mins ago