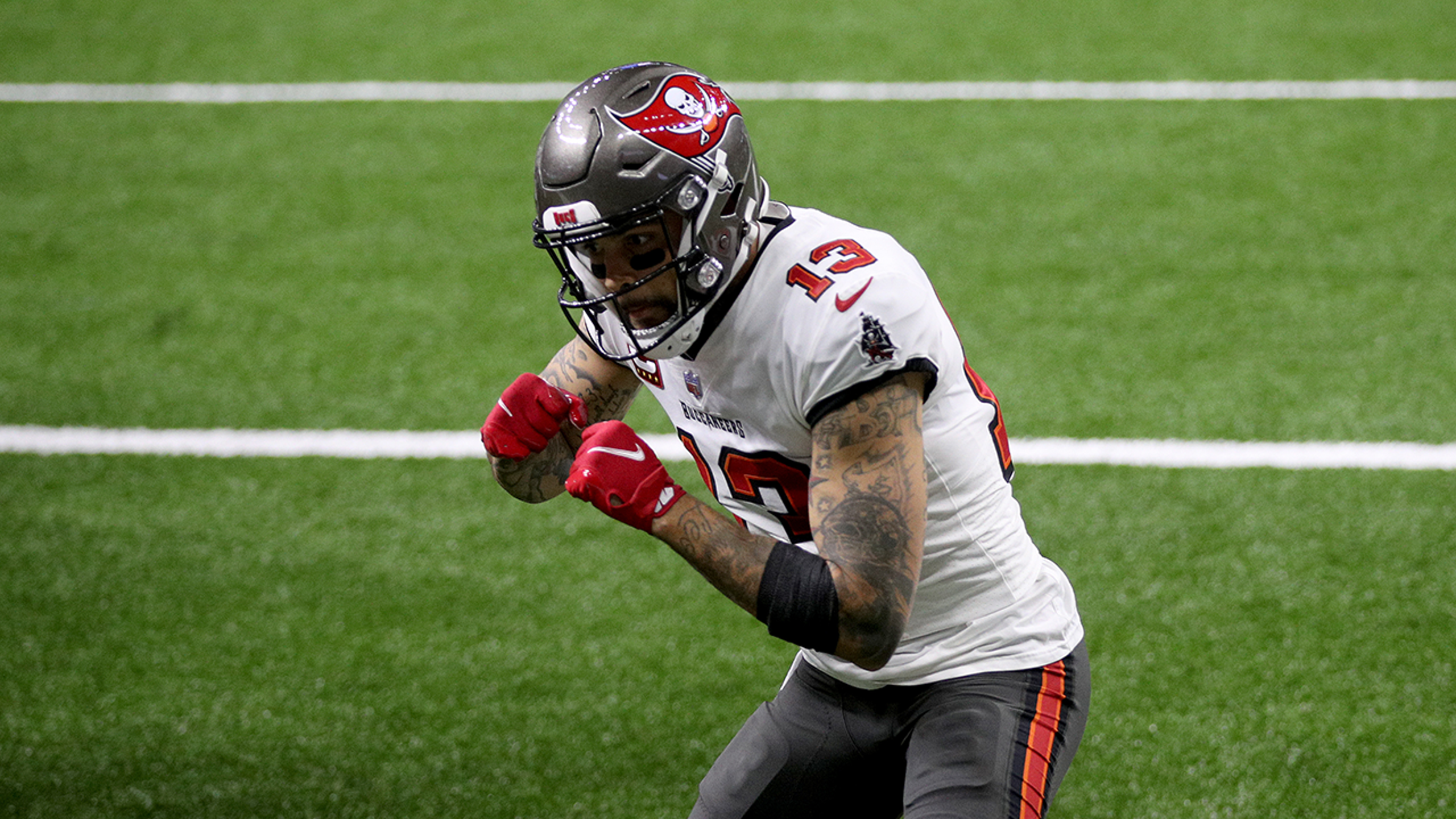 Football is a team sport, but individual battles can play a big role in deciding the outcome of a game.

In his latest installment of QB7, former Pro Bowler Michael Vick breaks down the seven most important on-field matchups ahead of the AFC and NFC Championship Games this Sunday.

Vick's take: "In the first game, Aaron Jones just had 15 yards rushing, a season low ... In between the tackles, a great runner. I always said he was the closest thing to Marshall Faulk that I've seen in a long time. On the other side defending him, though, is Devin White. Devin White, sideline to sideline, one of the best linebackers in the game."

In the Packers' divisional-round matchup against the Los Angeles Rams, Jones was dominant, rushing for 99 yards and a touchdown on 14 carries.

White was just as impressive against the New Orleans Saints, recording 11 total tackles and a game-changing interception.

In the Packers' first matchup with the Bucs this season in Week 6, Adams had one of his quieter games, recording just six catches for 61 yards.

That same Buccaneers secondary is coming off of holding Saints wide receiver Michael Thomas, the 2019 NFL Offensive Player of the Year, to zero catches in the divisional round.

Beasley was shut out against the Baltimore Ravens in the Bills' 17-3 divisional-round win, the first game of the season in which he didn't record a catch.

Mathieu, on the other hand, was all over the field against the Cleveland Browns, recording five tackles, one tackle for a loss and an interception.

The Bills will need Beasley to get on track against one of the best safeties in the NFL if they hope to upset the defending champion Chiefs.

Vick's take: "This is great on great. Tre'Davious White and all of his great attributes is a great cover corner, great versus zone, good with his hands. In the first game, he held Tyreek to only 20 yards receiving. When was the last time Tyreek was in a game and wasn't a factor?"

To answer Vick's question, it surely wasn't last week against the Cleveland Browns, when Hill had eight catches for 110 yards, including the game-sealing first down.

For White, his job is to continue making dominance look routine.

He will need to keep up his dominant play against one of the NFL's premier receivers on the biggest stage in order to help Buffalo pull of the upset.

Vick's take: "Stefon Diggs led the NFL in catches and yards this season. Tell me something this man can't do ... On the flip side, Bashaud Breeland, you just got to come to play, bruh – man, zone, whatever it takes."

Diggs' dominant regular season carried over to the playoffs, with him recording 233 yards and two touchdowns in two postseason games with the Bills.

Breeland will have his work cut out for him, but the Chiefs did not allow a single Browns receiver to record 100 yards receiving in their divisional-round matchup.

Vick's take: "It's fair to say this will be a compilation of everything blocking vs. tackling ... The quarterback has to get the ball out, but he has to be protected, and the Smith brothers are going to be coming for Tom Brady."

In the Packers' divisional-round win against the Rams, Za'Darius Smith recorded one of the Packers' four sacks.

Against the Saints, Wirfs and Smith allowed Tom Brady to be sacked only once, which played a key role in Tampa Bay's defeating the Saints for the first time in three tries.

For the Buccaneers to pull off a third consecutive road playoff win, Wirfs and Smith will need to keep Brady upright against the Green Bay pass rush.

Vick's take: "In game one, Jaire, he shadowed Mike Evans for 79 percent of the snaps. It was a blowout loss, but he had zero catches when Jaire was lined up on him. Look for the same matchup."

In two playoff games this postseason, Evans has seven catches for 122 yards and a touchdown, and he has recorded at least 100 yards in three of his past five games, going back to the regular season.

Alexander got the better of him in their early-season matchup on his way to an All-Pro season.

If the Buccaneers want to pull off a win at Lambeau, Evans will have to play a larger role this time around.