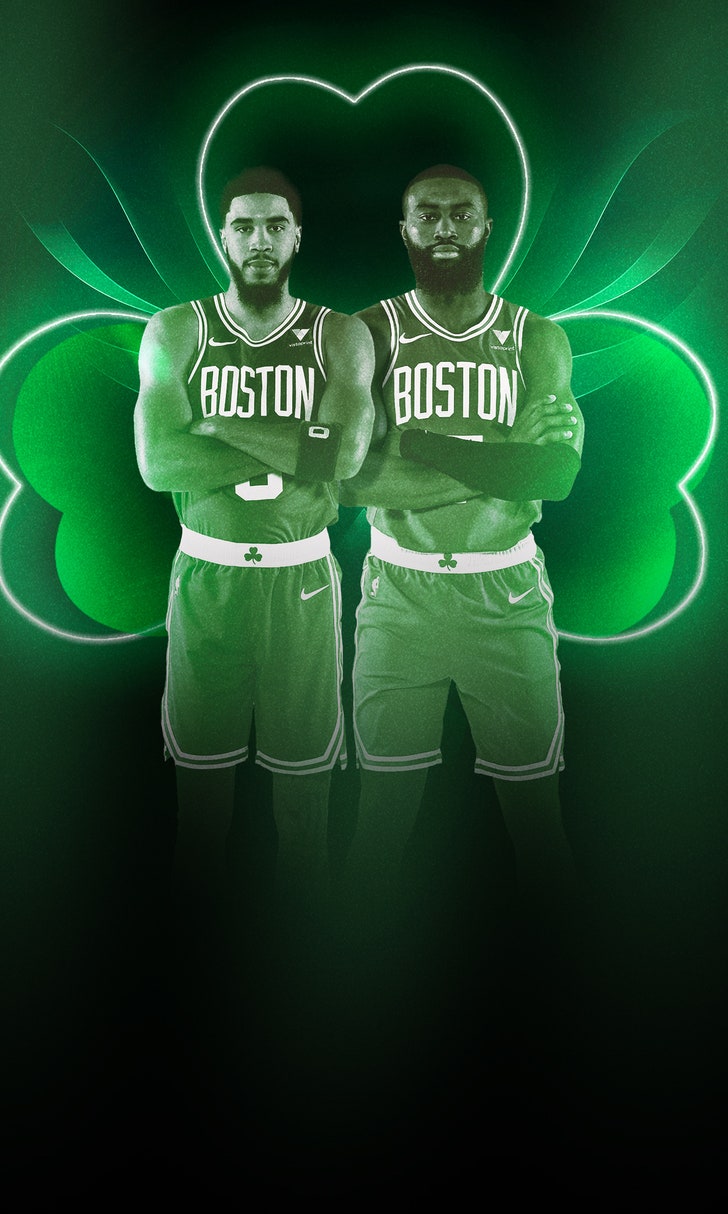 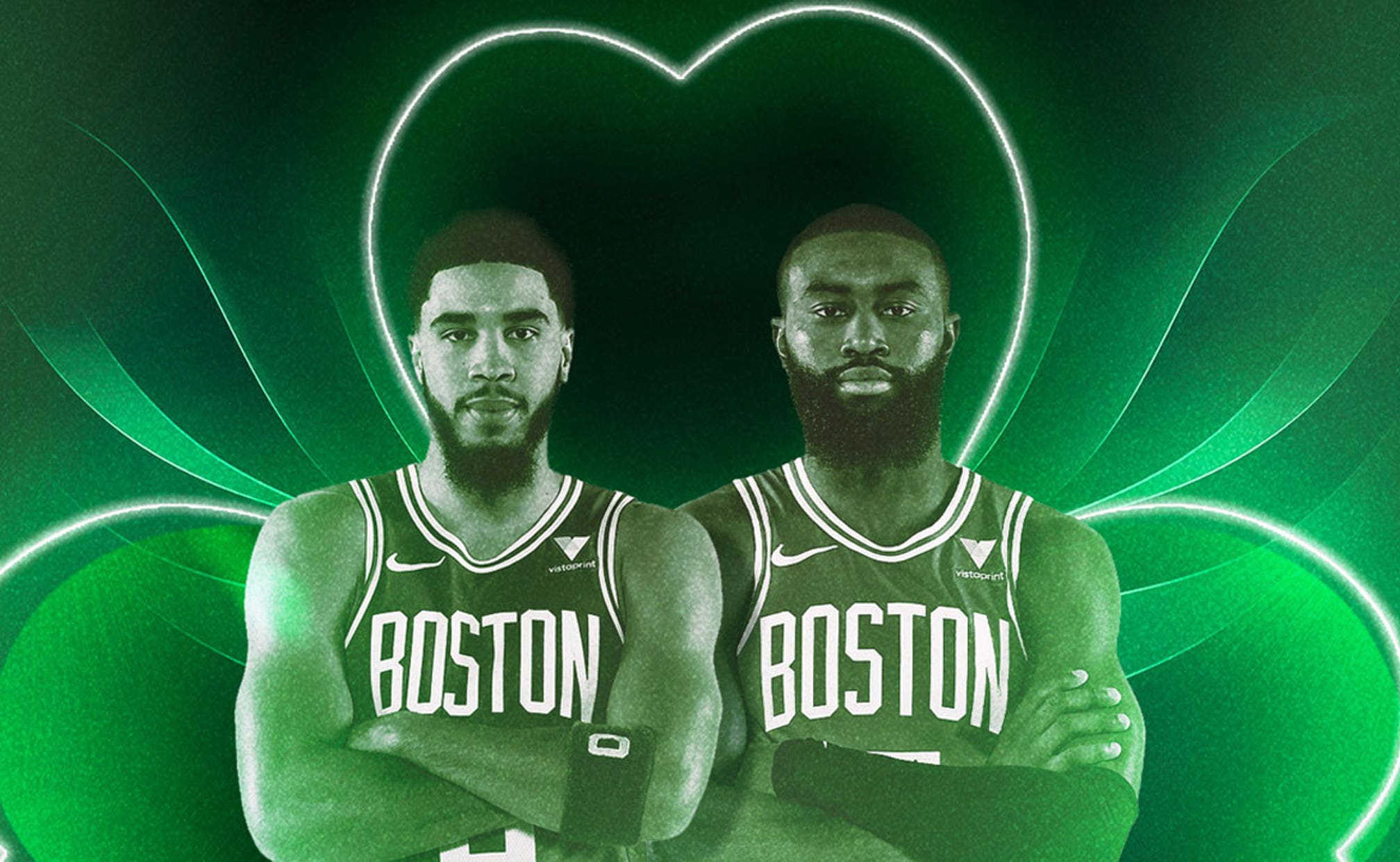 Entering this season, it was crystal clear who was the best player on the Boston Celtics.

But a few weeks into the season, he's got some competition.

After making the All-Star Game for the first time, and being selected to the All-NBA Third Team, Jayson Tatum had firmly established himself as the alpha dog on the Celtics during the 2019-20 season.

So, with All-Star point guard Kemba Walker sidelined to start the 2020-21 season with a knee injury, another leap in production was expected from Tatum heading into his fourth season.

And while Tatum has indeed delivered, raising his scoring (26.3), rebounds (7.6), and assists (4.0), it has been his running mate, Jaylen Brown, who has taken an even bigger leap into stardom through the Celtics' first eight games.

So far this season, Brown hasn't just matched Tatum's scoring output, but has exceeded it, leading the Celtics with a career-high 26.9 points, while posting career-highs in field goal percentage (58.1) and three-point percentage (42.9).

The dominant starts from both Brown and Tatum has placed them in elite company when discussing some of the best tandems in league history under the age of 25.

And it doesn't stop there, with both players now standing side-by-side with Celtics legends who came before them.

Both Brown and Tatum have already eclipsed the 40-point mark early in the season, with Brown scoring 42 against the Memphis Grizzlies on Dec. 30, and Tatum scoring 40 in a win against the Toronto Raptors on Monday.

Furthermore, only two other teams in the NBA have two players averaging at least 26 points per game: the Brooklyn Nets with Kevin Durant (28.2) and Kyrie Irving (26.8), and the Portland Trail Blazers with C.J. McCollum (28.0) and Damian Lillard (26.3).

Brown's emergence from good scorer to dominant bucket-getter has placed him in conversations among the NBA's elite wings, with former NBA center Kendrick Perkins buying stock now on ESPN's The Jump.

"He has zero flaws in his game offensively, it's nothing that he can't do. He don't have the flash and all of the stepbacks and between the leg crossovers, but he gets the job done."

The continued excellence of Tatum, paired with the meteoric rise of Brown, has the duo performing at the highest level of any wing tandem in the NBA currently, in the same stratosphere of the Los Angeles Clippers' wing unit of Kawhi Leonard and Paul George.

Even with Walker being sidelined, the Celtics have managed to start 5-3, good enough for fourth place in the Eastern Conference standings, on the backs of their young twosome.

A sustained level of play like this from both players could signal the beginning of something special for the Celtics not only this season, but for the future as well.

Get more from Boston Celtics Add to your favorites to get information about games, news and more.
in this topic 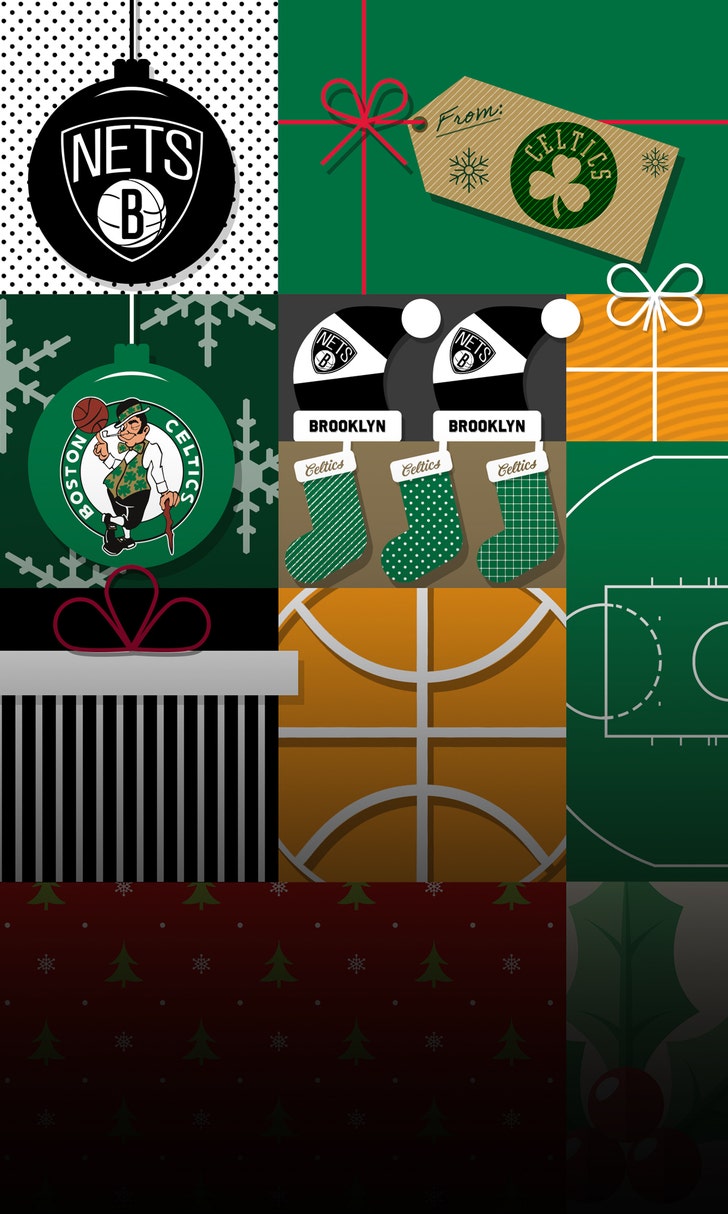 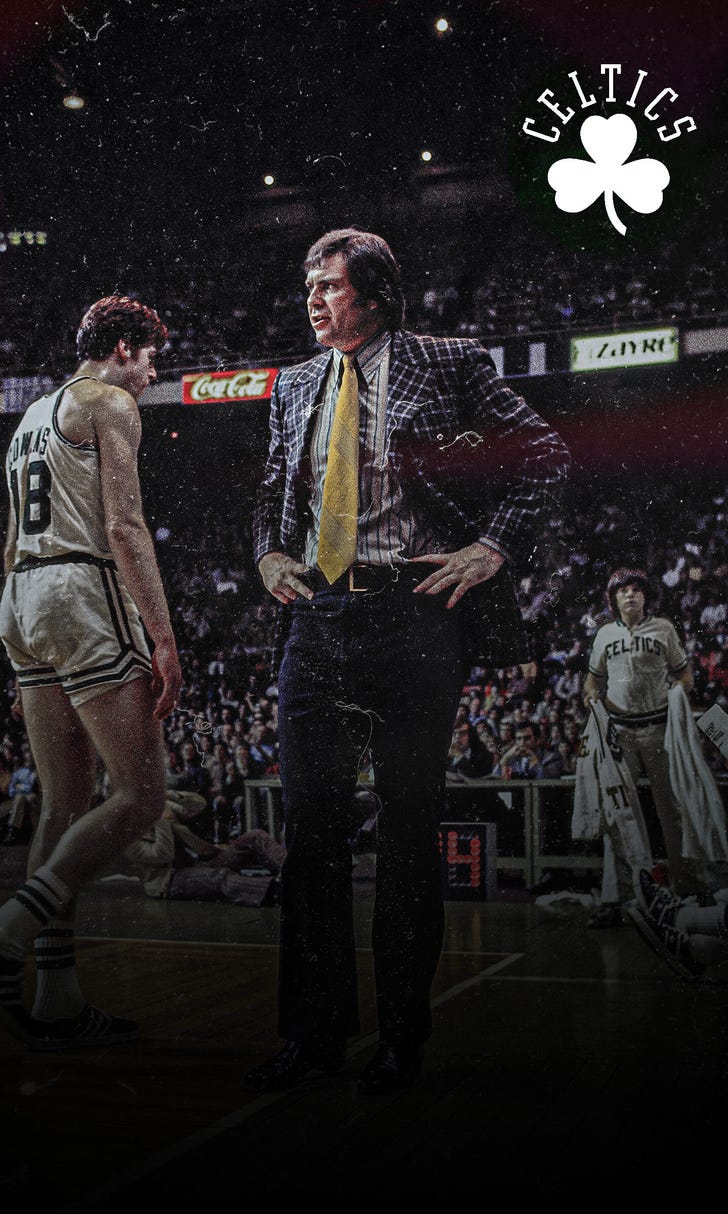 Bam Lays the Boom on Boston
This version of Miami might not be the 'Heatles' edition, but LeBron will face a familiar franchise in this year's Finals.
September 27, 2020

How To Erase A 3-1 Deficit
The Nuggets had been the comeback kings of the 2020 NBA playoffs. The Celtics can surpass them by following these 3 steps.
September 26, 2020
those were the latest stories
Want to see more?
View All Stories
Fox Sports™ and © 2021 Fox Media LLC and Fox Sports Interactive Media, LLC. All rights reserved. Use of this website (including any and all parts and components) constitutes your acceptance of these Terms of Use and Updated Privacy Policy. Advertising Choices. Do Not Sell my Personal Info