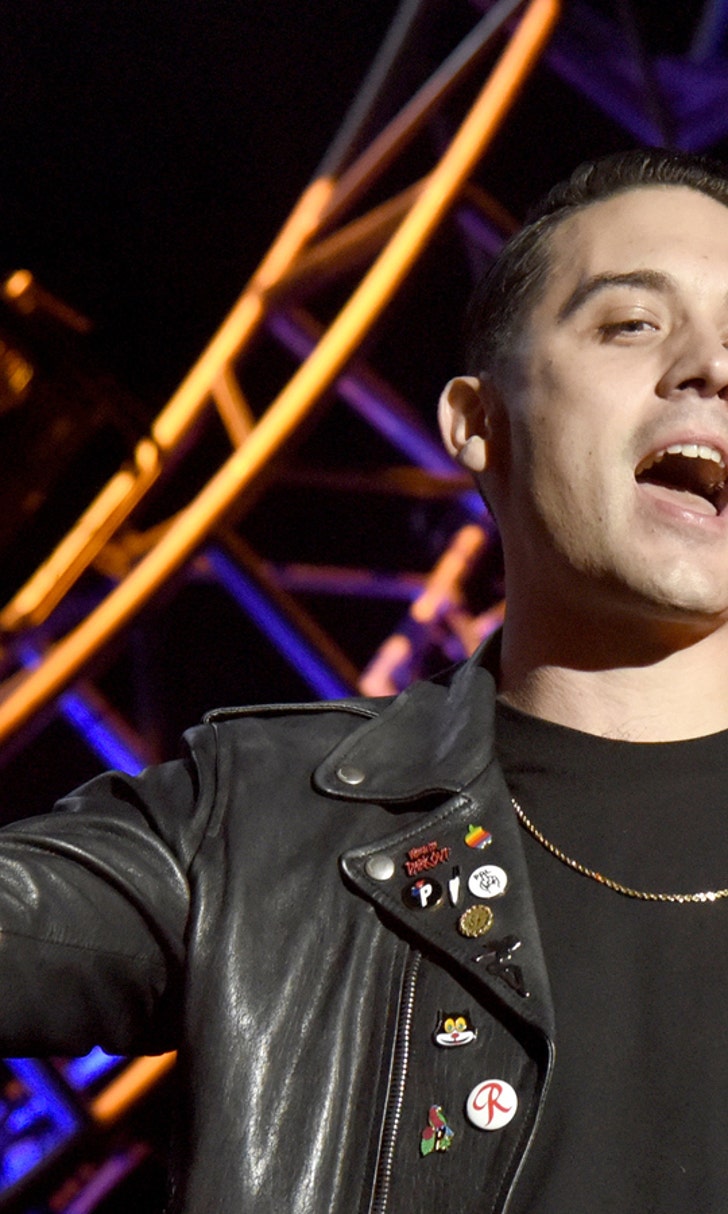 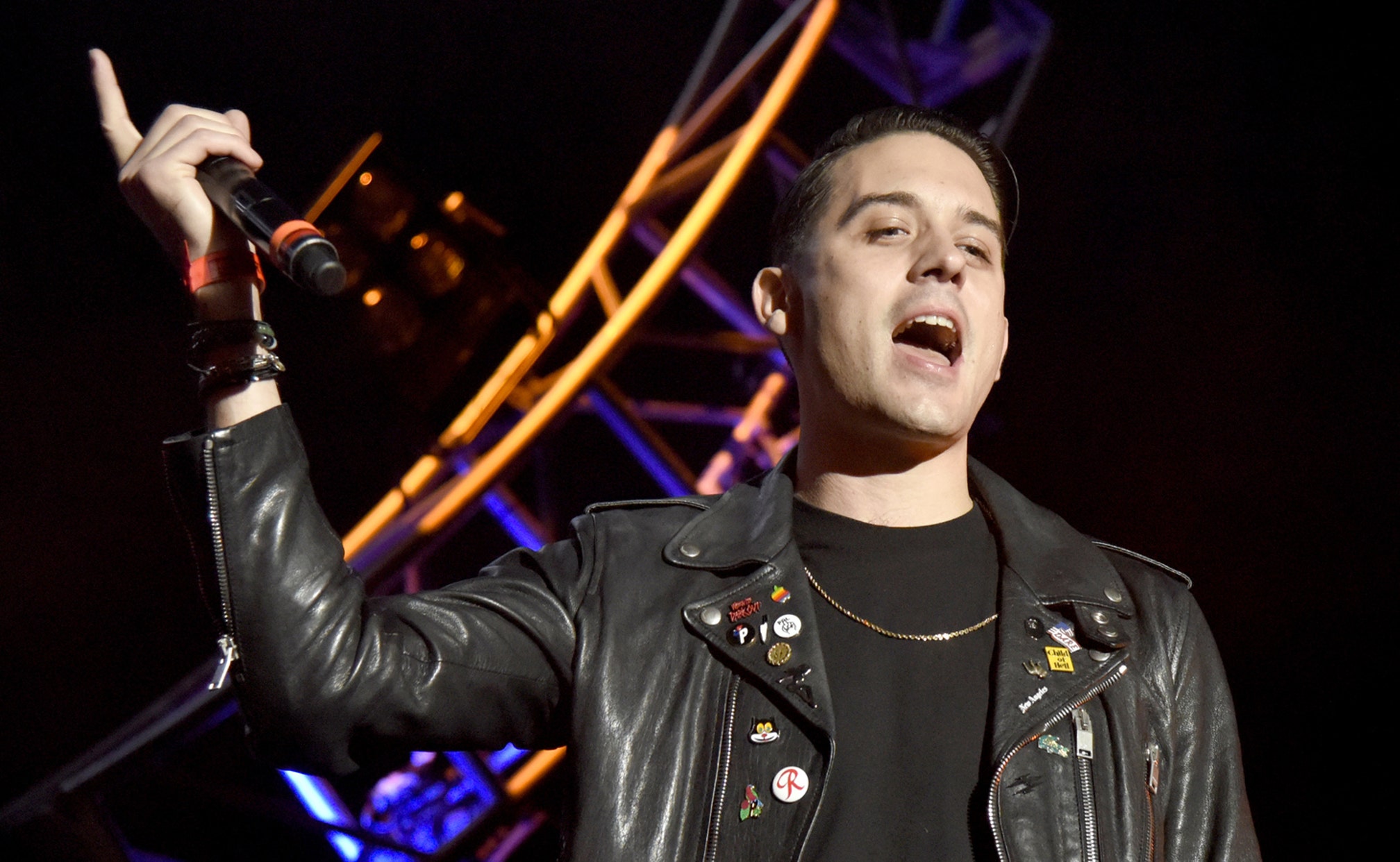 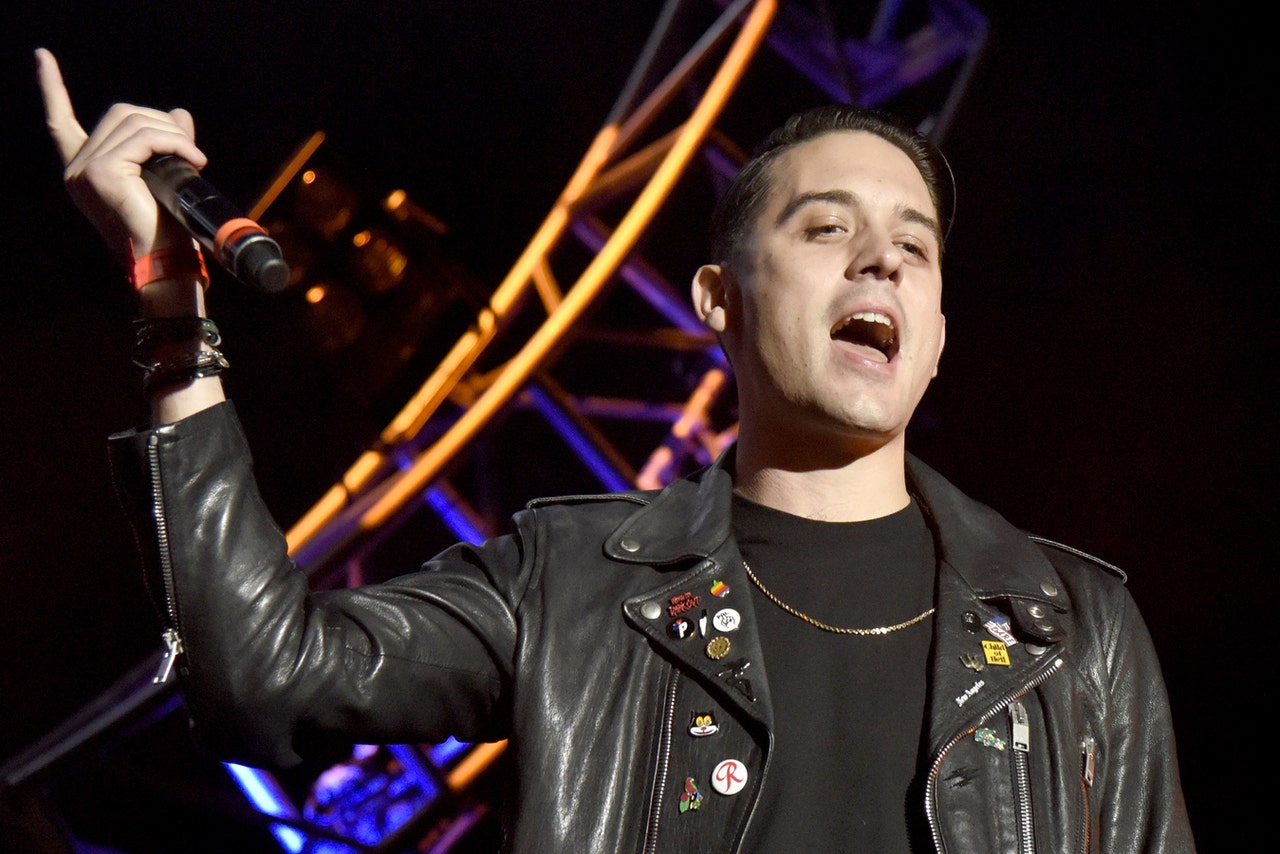 If you have been avoiding social media due to fear of Star Wars spoilers or just have yet to turn on your daily dose of SportsCenter, TSFJ has you covered with the must-see video of the day.

Bay Area rapper G-Eazy, who released his sophomore album When It’s Dark Out last week, shocked and delighted the sports world with a very special remix to his song entitled “Random.”

Eazy and ESPN collaborated to create this musical masterpiece as a tribute to a team “whose wins are not random,” referencing everything from Stephen Curry passes to the team’s passionate fan base in Northern California and beyond. The song is fire, and the music video is on point.

Eazy spoke with ESPN Front Row about how it all came together.

The Oakland native has a penchant for black and white video, so he was pleased with the way it all came together.

“I think it came out dope, I liked how they edited in highlight clips back and forth with me performing the song and kept it all in black and white,” said the Berkeley-bred lyricist.

Eazy was happy for the opportunity to “put on for his team.” And as you can hear in the song, he believes the Warriors will bring home yet another NBA title this year because really, who has it better than them?

Every great franchise needs a musical anthem and what better way to let opponents know that the Dubs’ wins (and rings) are not random. Check out the video, and if you are from the Bay and you didn’t already know about Young Gerald – you’re welcome.