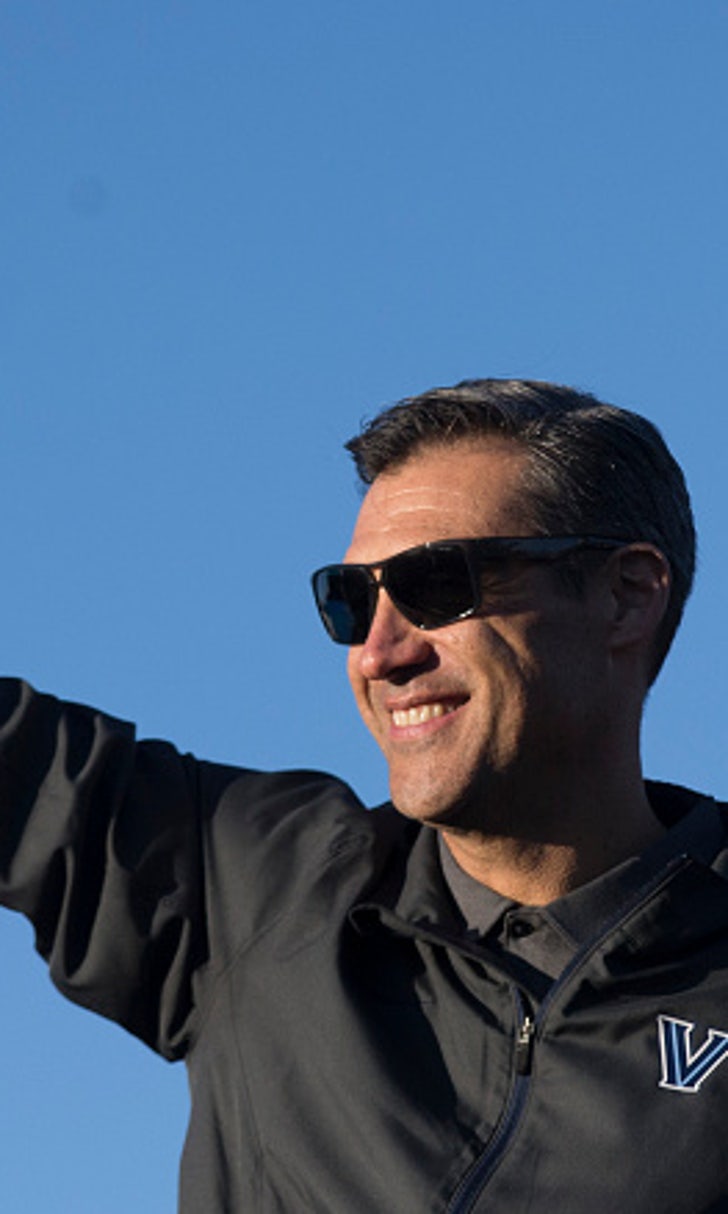 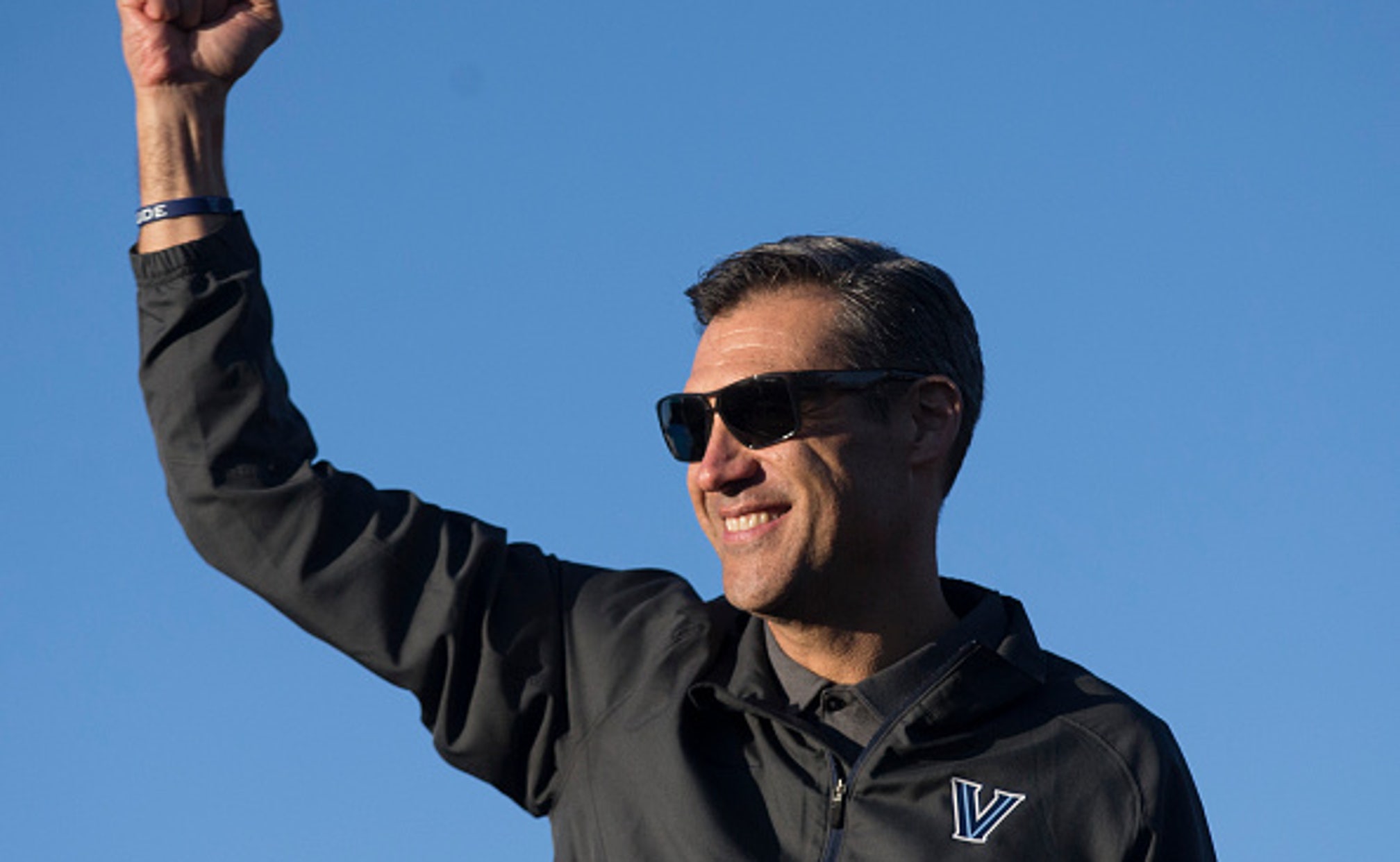 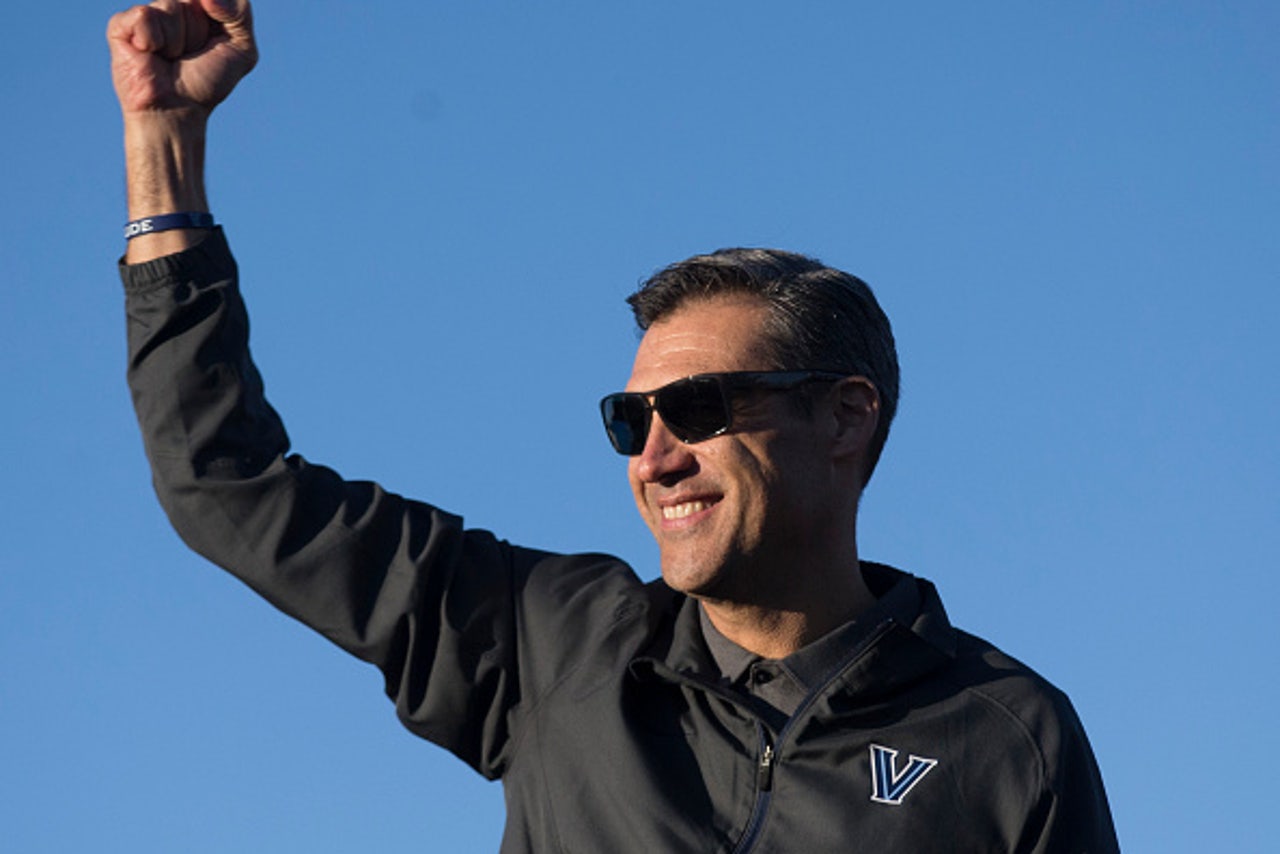 Three days after he won his first national championship, Villanova's Jay Wright is already on the radar screen of at least one NBA team:

A rumor like this isn't surprising. The 54-year-old Wright is as hot as he's ever been, with a career .663 winning percentage (.693 in 15 years with the Wildcats) and a national title fresh in his rear view mirror. A few successful NBA players emerged from his program (most notably Kyle Lowry), and it's clear he understands the game.

The only problem for Phoenix, and any other NBA team that's interested, is what do they have to sell Wright that Villanova can't? Which franchise is going to throw the bank at a coach who isn't young and is more than likely to use that offer as leverage with his current deal?

Wright isn't even one of the 15 highest paid coaches in the country. He's due for a raise, and flirting with the NBA is a great way to get one.

A national championship solidifies his standing as one of the most impressive leaders in his field, and the recruiting process should go a lot smoother from here on out.

If Wright wanted to taste the NBA, he would've left in 2009 when the Philadelphia 76ers came calling. Here's what he said then (via ESPN):

"Last week, Ed reached out to me to see if I would be willing to speak to him about the Sixers' coaching position," Wright said in a prepared statement. "He is a longtime friend of mine whom I have great respect for and is someone I talk to often. We had a lively conversation about the vision Ed has for the Sixers organization. As a lifelong Sixers fan, I was honored to be part of the process. "Following our meeting, I called Ed to thank him and requested that he remove me from consideration," Wright said. "I love Villanova and it is where I want to be. I am grateful to the Sixers for including me in the process. There is a lot to look forward to for Sixer fans like me with the young talent they have put together and the leadership of Ed Stefanski."

To jump in now and coach the Suns, well, um, just doesn't sound like a lot of fun. They have Devin Booker, Brandon Knight and Eric Bledsoe, but beyond that things are a mess; there's very little chance they make the playoffs anytime in the near future.

Coming off a national title, with almost his entire team returning to defend their crown, don't expect Wright to leave the Philadelphia suburbs anytime soon.