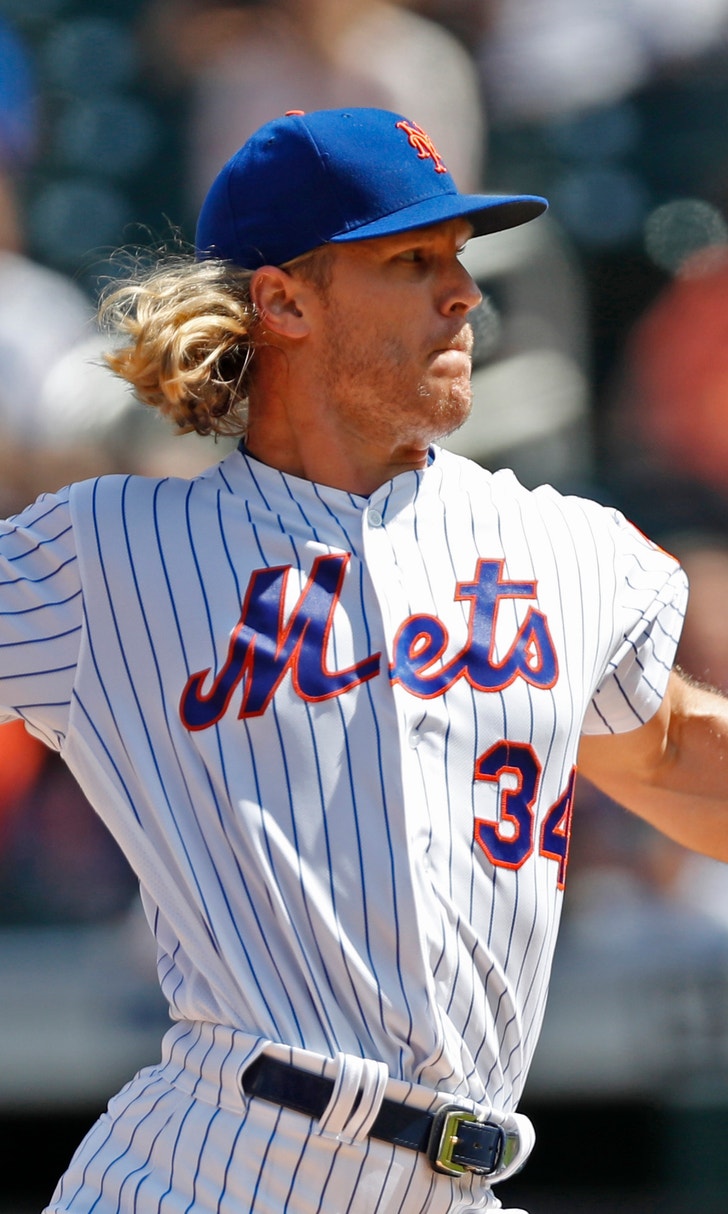 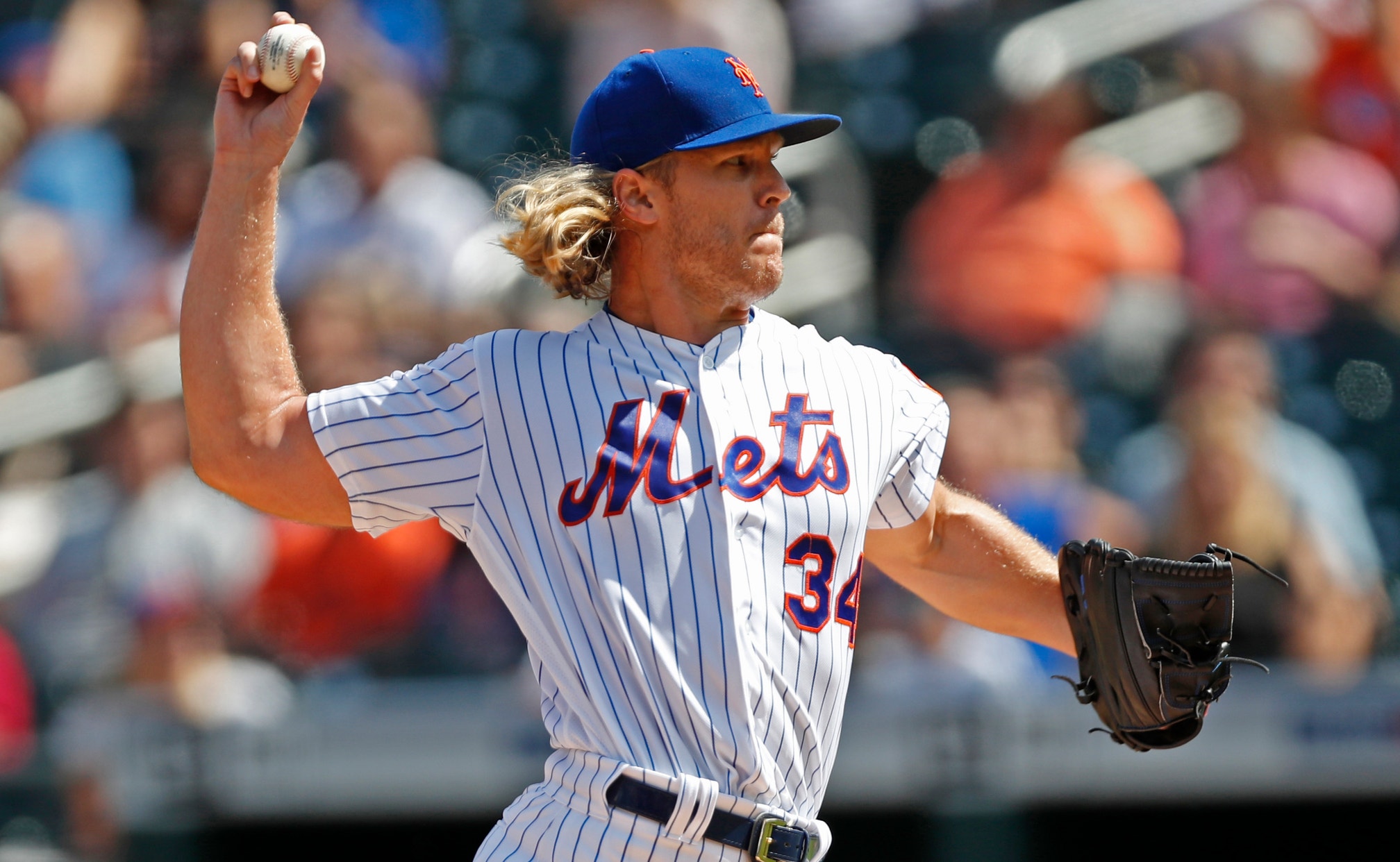 previous story
Juicy stat: MLB sets record for most home runs in a season
next story
A shocker: US beaten by France 89-79 in World Cup quarters

Callaway said Wednesday that Ramos would sit out Thursday afternoon in the series finale against Arizona, setting up New York's primary backstop to start Friday against the Los Angeles Dodgers. The New York Post reported Monday that Syndergaard and his agents have lobbied to let the right-hander pitch to backups Tomás Nido or René Rivera.

Callaway says he plans to make lineups that are best for the team, and that means keeping the hot-hitting Ramos in the lineup as often as possible, including Friday.

"That's something that's a likely possibility," Callaway said. "I wouldn't just go ahead and print that he's catching that day, because anything can happen.

"But Noah obviously understands at this point that whoever is in the lineup, he's going to go ahead and compete."

Ramos leads the National League with a .402 batting average since Aug. 1, and Van Wagenen and Callaway made it clear to Syndergaard that Ramos will catch most of the starts the rest of the way. The Mets began Wednesday three games behind the Chicago Cubs for the second NL wild card.