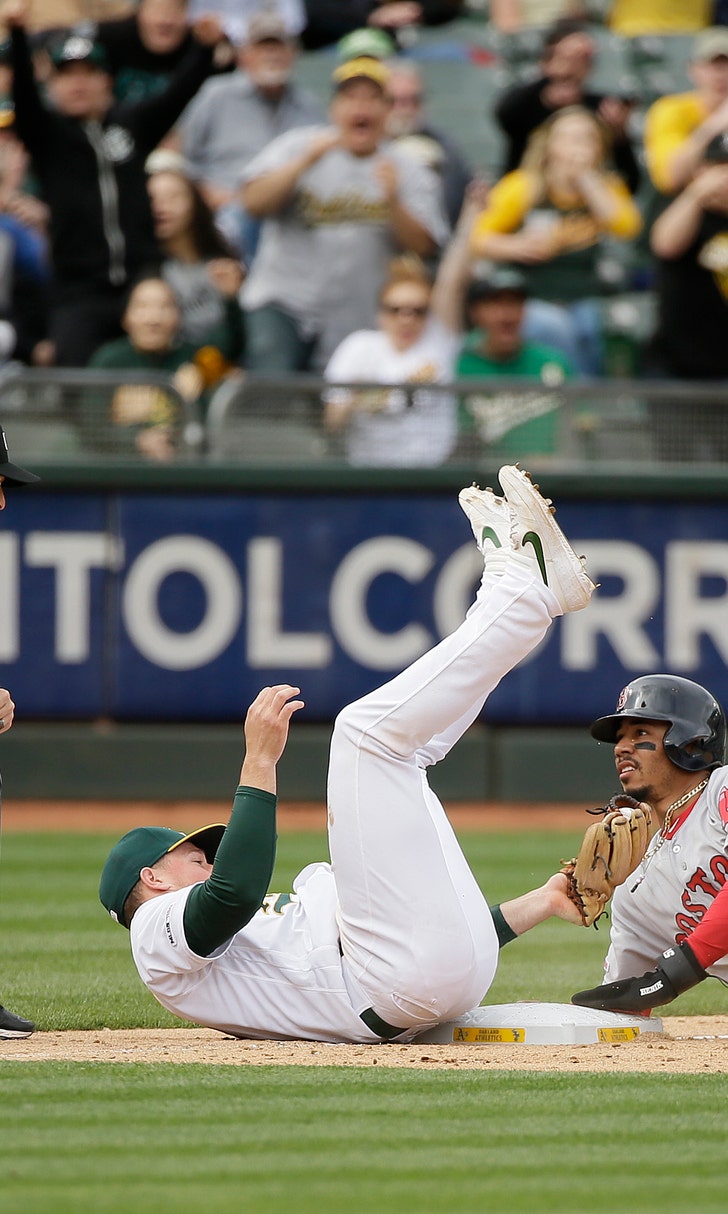 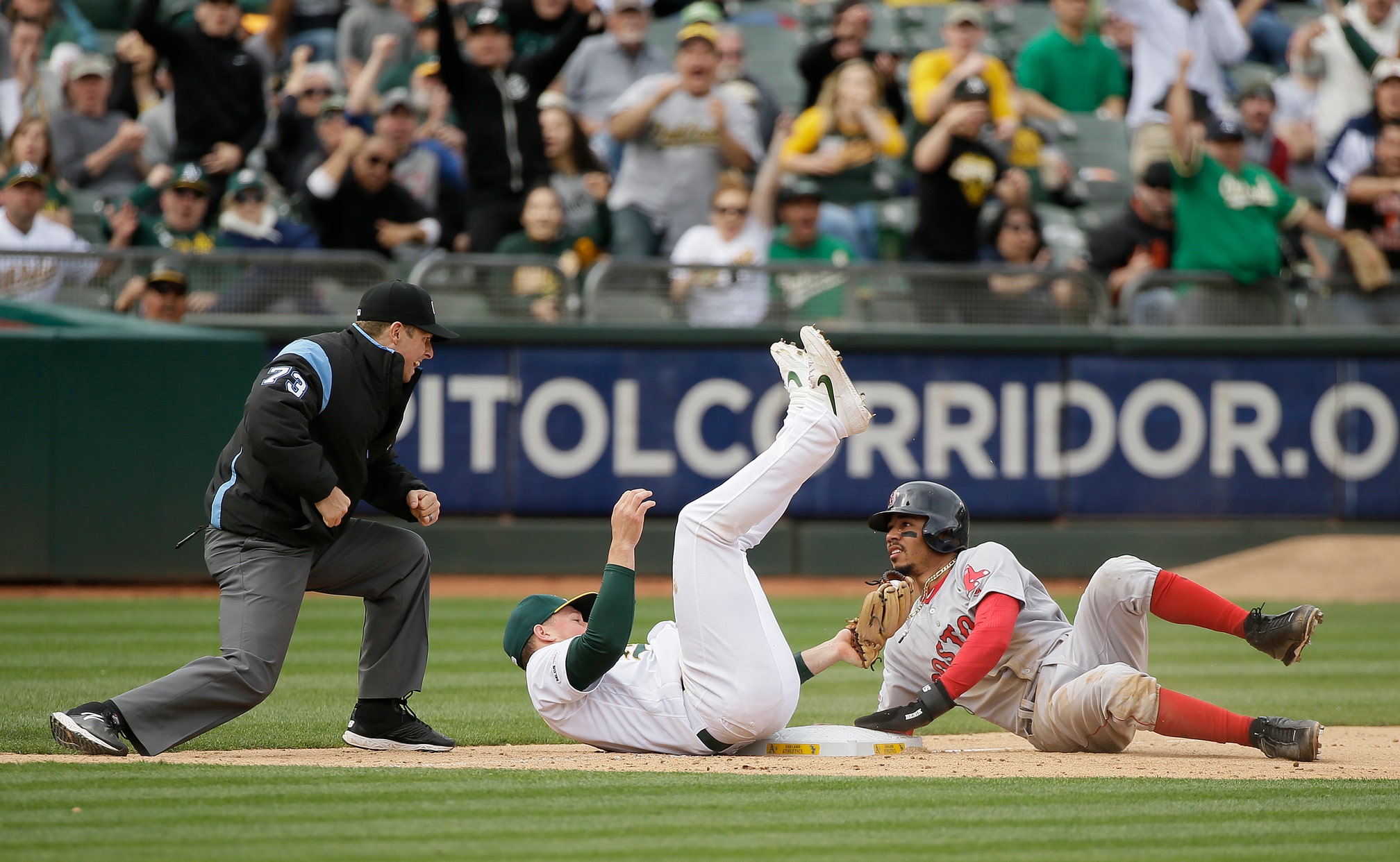 LEADING OFF: Red Sox struggling, Jansen back at Coors Field

A look at what's a happening around the majors today:

Boston is 2-6, the worst start for a defending World Series champion since the stripped-down Marlins bumbled to 108 losses in 1998. Rick Porcello tries to get the Red Sox going in the right direction when he pitches at Arizona. In his first start of the year, Porcello gave up nine runs — four of them earned — in 2 2/3 innings against the Seattle.

Dodgers closer Kenley Jansen is at Coors Field for the first time since experiencing an irregular heartbeat last August in Colorado, an episode that put him in a hospital. It was the second time in his career Jansen felt his heart racing in Denver's high altitude.

Jansen didn't accompany the Dodgers when they returned to face the Rockies last September. He had a procedure in the offseason to help with the condition, and Jansen says recently talked to his doctor and is eager — and a bit anxious — about this weekend stay.

A's center fielder Ramon Laureano is putting on a show with his arm this week, throwing out three Red Sox runners who tried to advance on him. He nailed runners in all three Oakland wins during the four-game series.

The 24-year-old Laureano made his major league debut last year — he now has 12 assists in only 57 games in the outfield with the Athletics. Jose Altuve and the Astros will be the next team to decide whether to test Laureano when they host the A's.

Baltimore slugger Chris Davis is 0 for 17 with 11 strikeouts this season. The former home run champion went hitless over his final 21 at-bats in 2018 to finish at .168, the worst batting average for a qualifier in major league history. Davis is in the fourth season of a seven-year, $161 million contract.