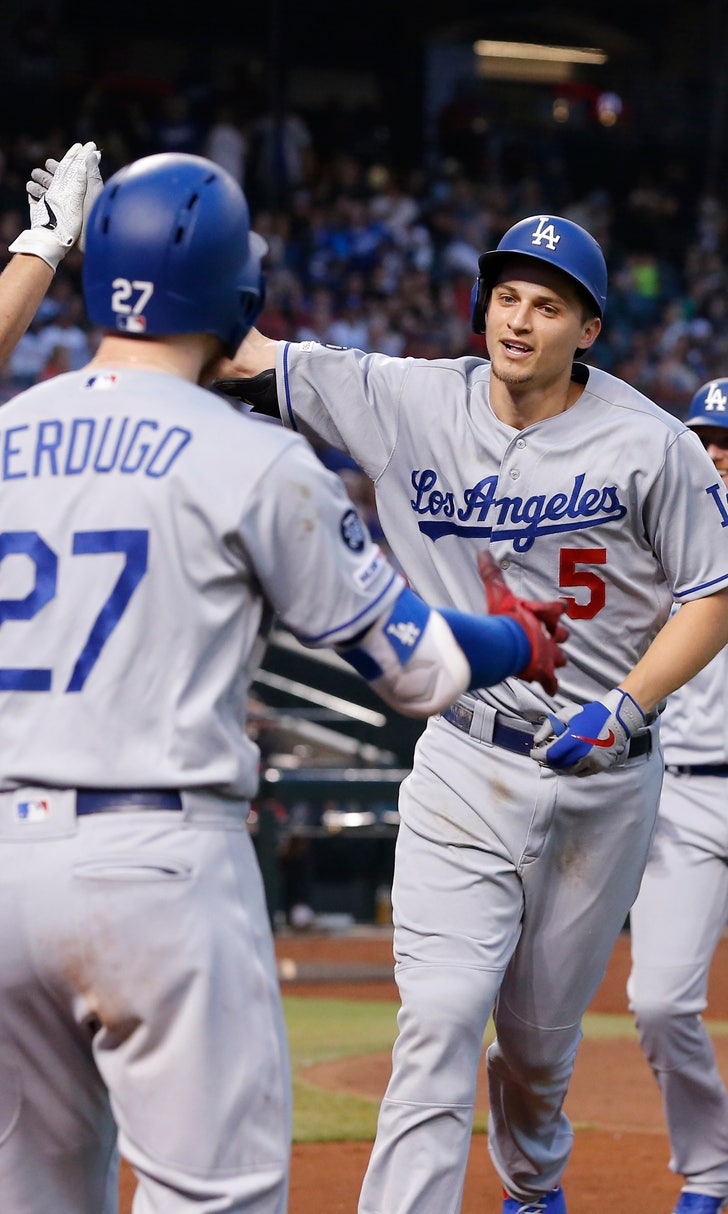 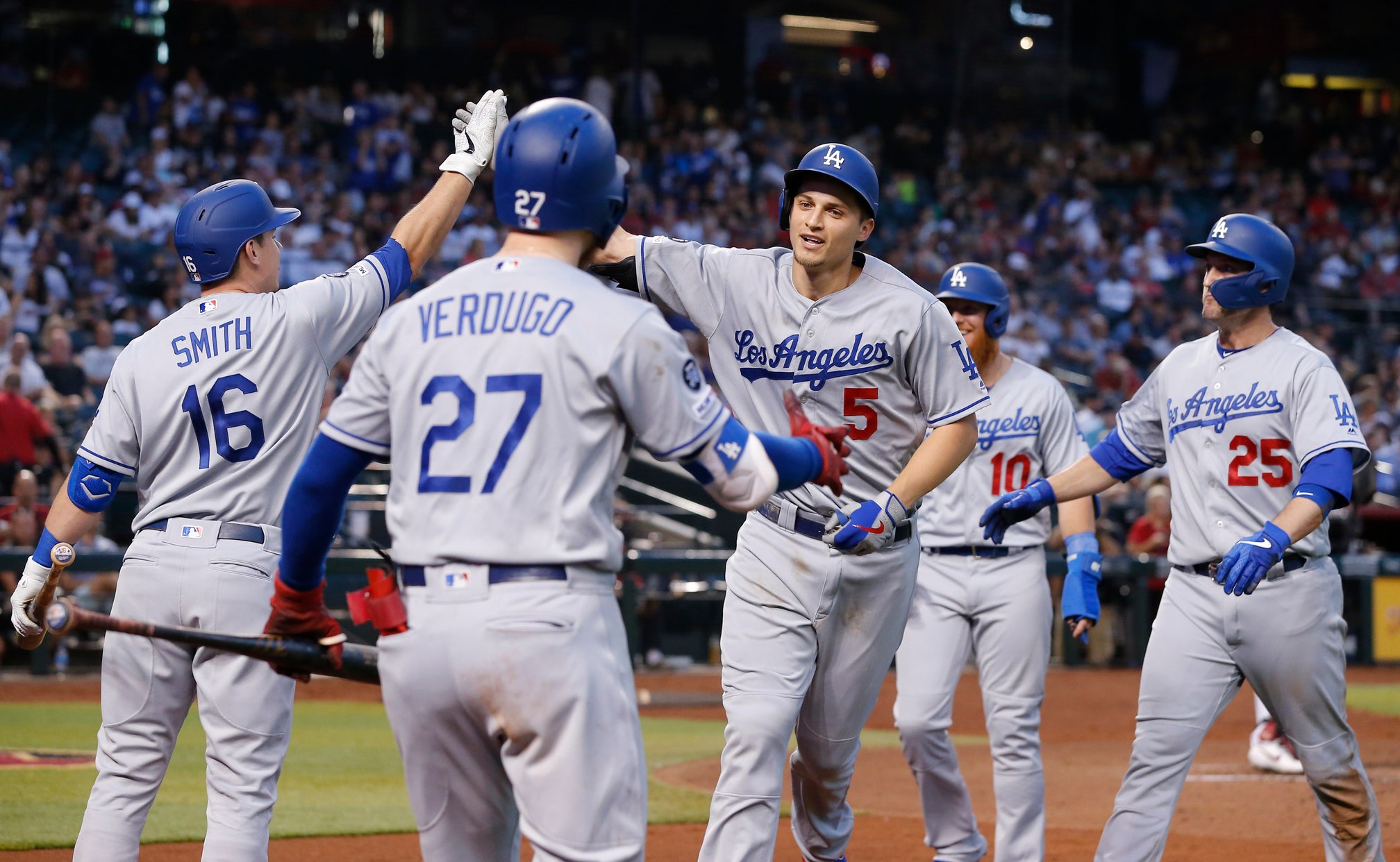 Seager hit a full-count pitch from Arizona starter Robbie Ray (4-3) out to left-center field in the top of the fourth to break a scoreless tie. Justin Turner singled and David Freese walked with one out ahead of Seager's eight homer of the season.

Buehler (6-1) carried a no-hitter into the bottom of the fifth inning and got the first two outs before Christian Walker homered. Buehler struck out a season-high 11 without a walk for his first career win over the Diamondbacks.

Arizona failed to provide enough run support for Ray, who gave up three runs on six hits in seven innings and struck out nine.

Kenley Jansen worked the ninth inning for his 18th save in 20 chances. Arizona brought the tying run to the plate with two outs, but David Peralta popped out to end the game.

CHICAGO (AP) — Jon Lester allowed one run in seven innings, and Chicago beat Los Angeles in the makeup of a contest scheduled for April 14 that was postponed because of inclement weather.

Coming off three straight losses at St. Louis in which they scored six total runs, the Cubs broke loose with a five-run sixth inning. Javier Báez began the onslaught with a run-scoring double, one of his three RBIs, as Chicago picked up its second win in its past eight games.

Lester (4-4) allowed four singles, walked one and struck out six, giving up his only run on a sacrifice fly by Jonathan Lucroy in the seventh.

Former Cub Trevor Cahill (2-6) was charged with five runs on six hits and two walks in 4 1/3 innings in relief of opener Cam Bedrosian. Cahill has one win in his last nine appearances.

Báez and Willson Contreras homered off Luís Garcia in the seventh.

It was Machado's 10th homer this season and first since May 14.

Machado's two-out slam off JD Hammer highlighted the seven-run sixth. After rookie Josh Naylor hit a two-run single to knock out Aaron Nola (6-1), Hammer came on and walked Greg Garcia to load the bases. He struck out Franmil Reyes before Machado drove the next pitch over Harper's head and into the home run deck in right field.

Franmil Reyes homered in the fifth, his 17th, and Ian Kinsler hit a go-ahead double in the sixth.

San Diego's Eric Lauer (5-4) held the Phillies to one run and two hits in six innings, struck out three and walked three.

J.T. Realmuto homered in the seventh, his ninth. He also had an RBI single in the fourth.

SEATTLE (AP) — Robinson Chirinos homered to cap a three-run first inning, Houston added an insurance run on a baffling play by Seattle's defense, and the Astros won for the sixth time in seven games.

Chirinos' eighth home run capped a first inning in which Seattle's decision to use Cory Gearrin as an opener backfired. Gearrin (0-2) gave up an RBI triple to Josh Reddick, a run scoring groundout to Yuli Gurriel and Chirinos' long homer to cap his one inning of work before handing off to Wade LeBlanc.

Houston tacked on another run in the sixth when Seattle's defensive problems resurfaced.

Seattle got solo home runs from Mallex Smith and Edwin Encarnacion in the third inning, but the Mariners were 0 for 8 with runners in scoring position.