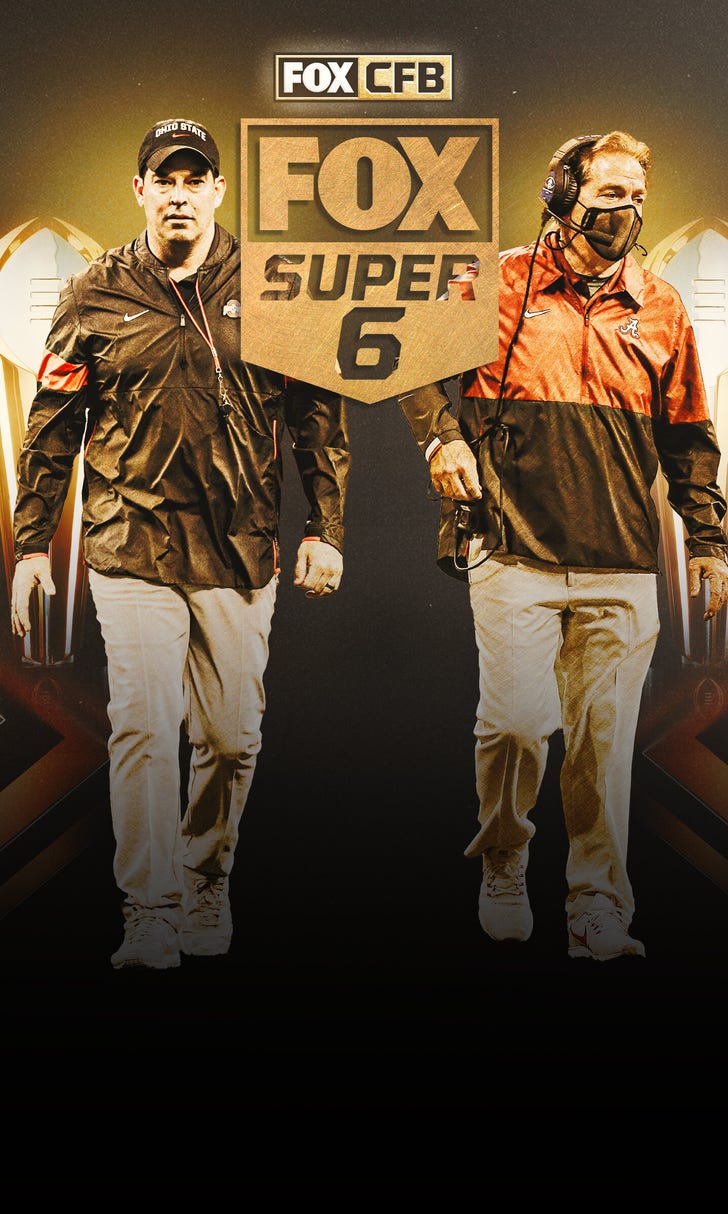 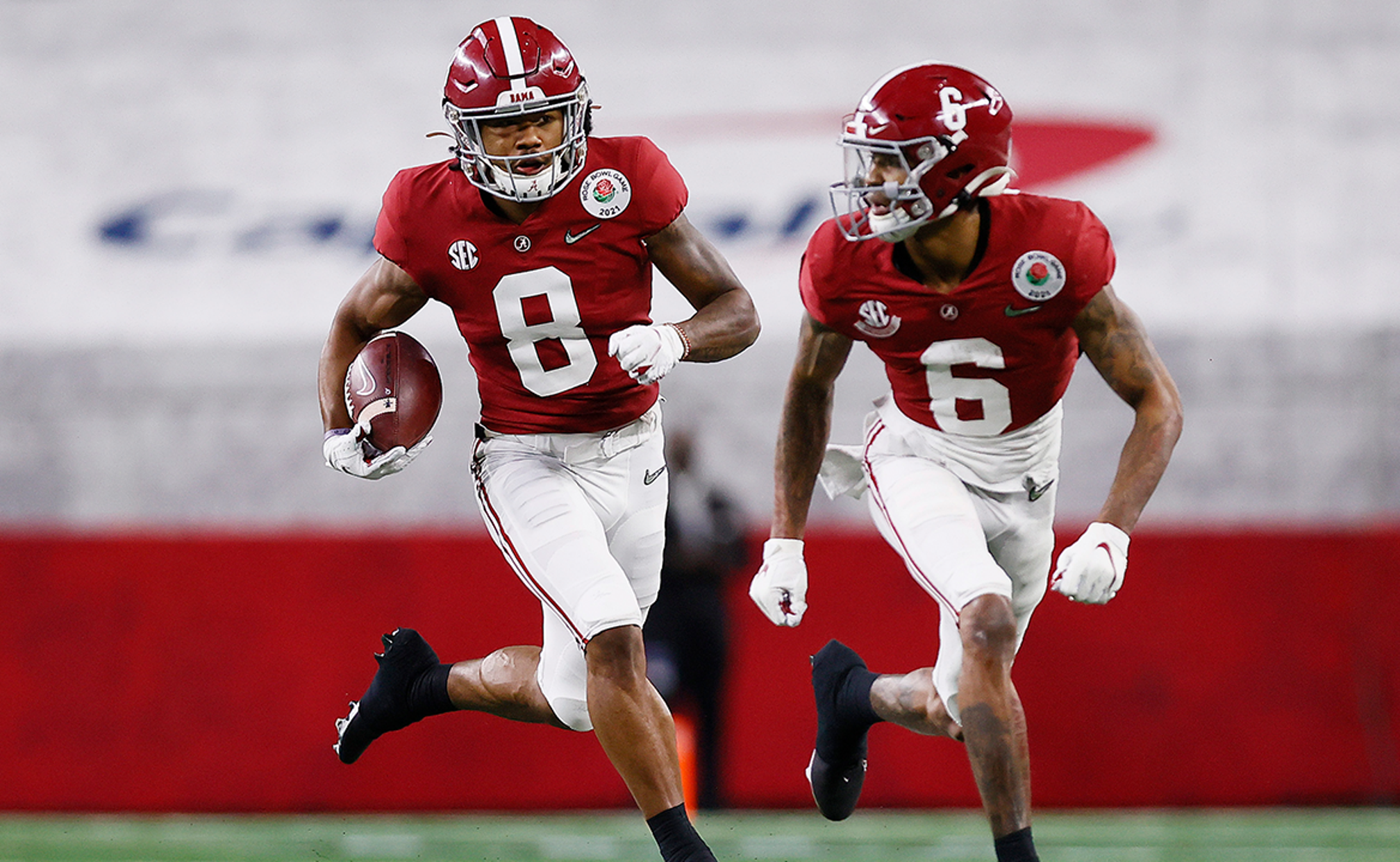 How To Win Big In The National Championship

The old adage states that there’s no such thing as a free lunch. Clearly, this wise one never played the "FOX Bet Super 6."

Now is your chance to win cold, hard cash by answering six questions about the college football championship between the Alabama Crimson Tide and Ohio State Buckeyes on Monday at 8 p.m. ET. FOX Bet is guaranteeing $1,000 in prizes – and it’s free to play!

Just download the app right now and make your picks, from which team will win to which quarter will be the highest-scoring.

Here are the questions for Monday night’s title game, in which Alabama is currently an 8-point favorite, according to FOX Bet:

1. What will be the last scoring play of the first half?

Controlling those precious minutes has proven to be advantageous for the Buckeyes since Day became head coach. They’ve scored last in the first half in six of their seven games this season, including a touchdown against Clemson with just 11 seconds before the break. Knowing that the winner of this game will need touchdowns and not field goals, an Ohio State touchdown is the play.

2. How many touchdowns will be scored in the third quarter?

Hmmmm. Three feels right to me. It might not sound like a ton of touchdowns, but three touchdowns a quarter puts this game at 84 total points minimum (the over/under is currently 75.5). That’s a whole lotta scoring. Whoever is trailing at halftime will feel the added urgency to pop one in early in the second half too.

I’ll roll the dice on these two juggernauts crossing the plane three times in the third. How ‘bout them apples?

3. What will be the highest scoring quarter?

Why not save the fireworks for the grand finale? Assuming the game is still relatively competitive heading into the final frame, there should be no reason for either team to call off the dogs. Don’t forget, there are always opportunities for onside kicks, short fields and defensive touchdowns late in games when one team starts to get desperate.

4. How many total points will be scored in the game?

This one is easy. On average, Alabama (48.2 PPG) and Ohio State (43.4 PPG) have enough juice to fly over 60 points. Oddsmakers opened this total at 76 points and there’s definitely a purpose for that. Even they know this game has all the makings of a shootout. Steve Sarkisian’s offense is good enough to get 42 points on their own. So that means I likely only need three touchdowns from the Buckeyes? Count me in.

5. How will the last touchdown of the game be scored?

Time for a nice little roulette roll. I’m putting my chips on Red 22. Najee Harris puts this one on ice with a late rumble across the goal line to secure Alabama’s 18th national title.

The Crimson Tide are too loaded on offense to fail. One Vegas bookmaker told me that Alabama is the best offense we’ve ever seen at the collegiate level. And that’s saying something considering how dominant LSU’s attack was just a season ago.

I believe the hype around wide receiver Jaylen Waddle’s return to action which is a major dilemma for the Buckeyes’ defense. Do you dare double Devonta Smith, freeing up Waddle down the field? Safety over the top on Waddle? Good luck with everybody else. Focus too much on the pass? You’ll get eaten alive by Harris on the ground. It’s almost not fair.

I really like this Ohio State bunch, but they just don’t have the depth to pull off the upset.