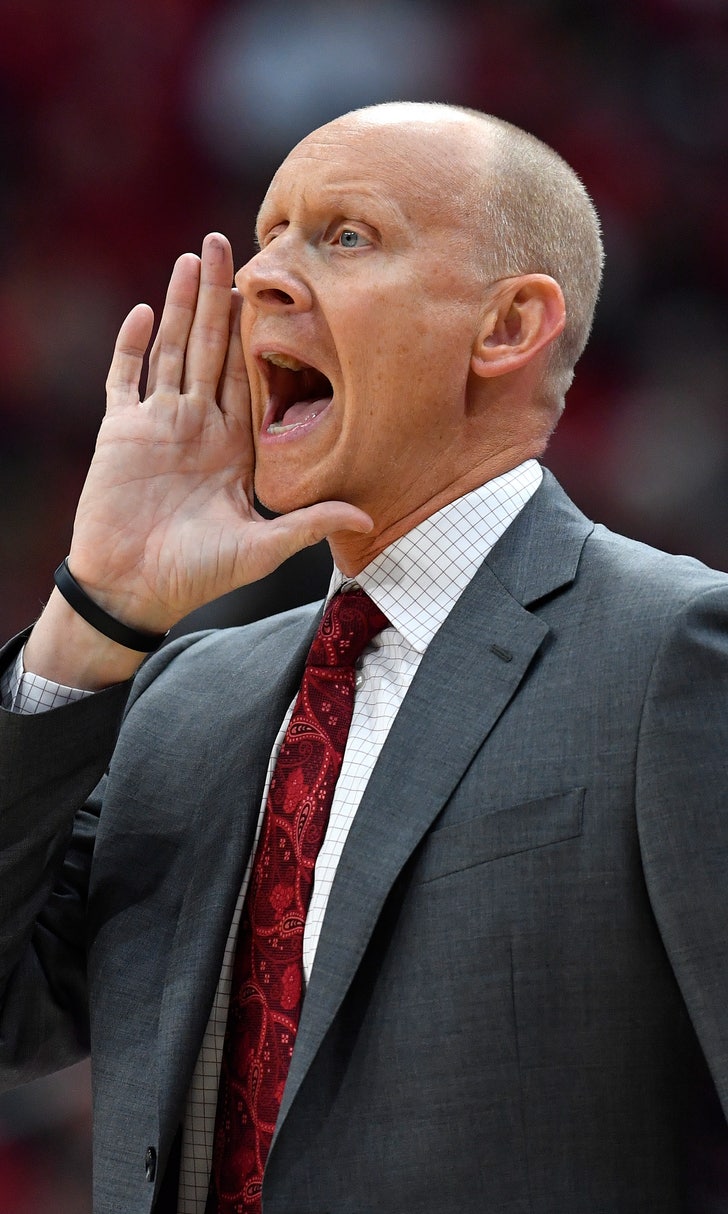 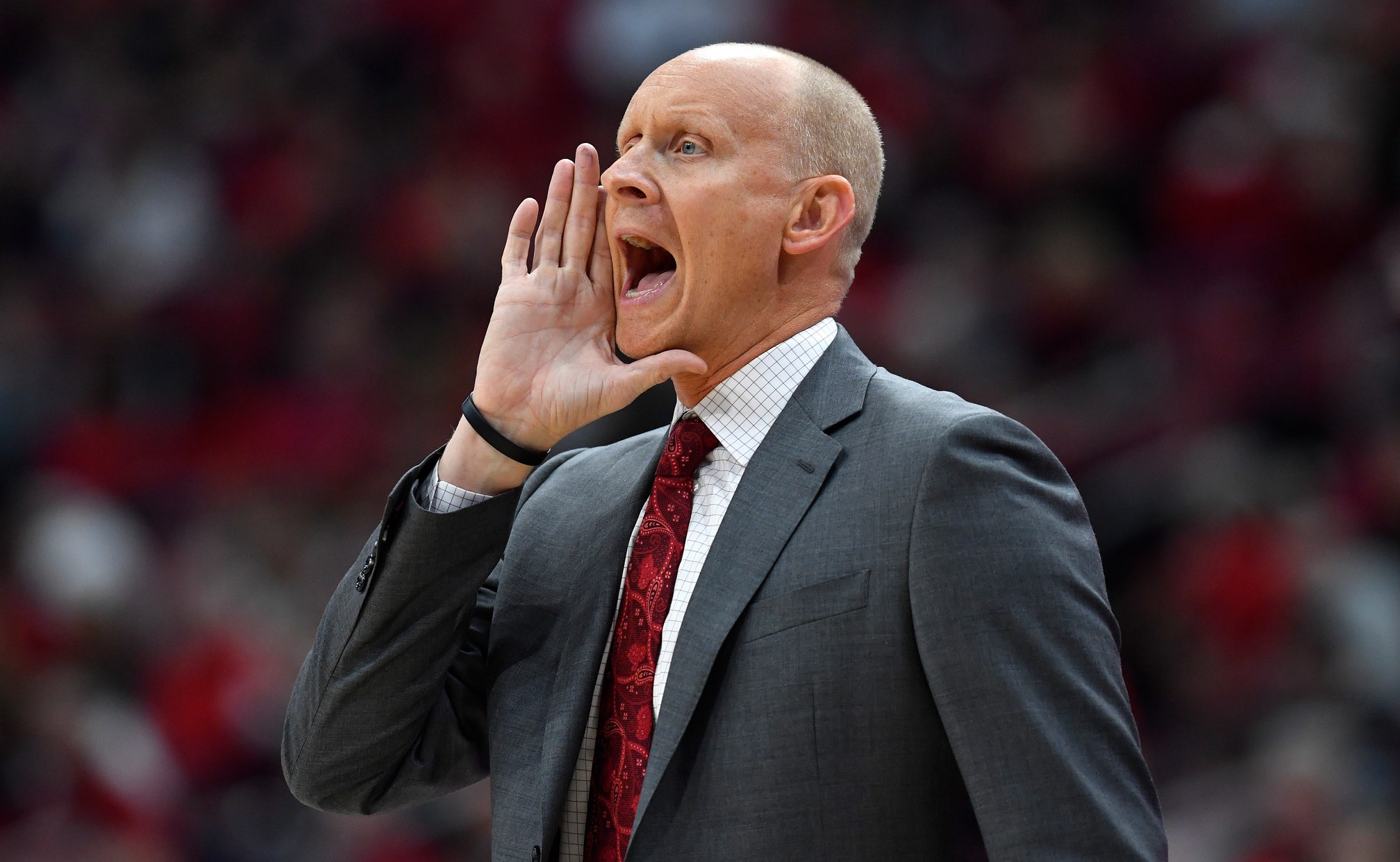 Steven Enoch also had 13 points while Jordan Nwora and David Johnson each scored 10 for Louisville (16-3, 7-1 Atlantic Coast Conference), which won its fifth in a row. The Cardinals held Tech (8-11, 3-6) to 33% shooting in the second half after the Yellow Jackets made 62% before halftime.

The Cardinals trailed 43-32 early in the second half before outscoring the Yellow Jackets 22-9 over 10 1/2 minutes to take the lead.

Michael Devoe had 21 points and Alvarado scored 13 for the Yellow Jackets, who lost their third straight and fourth of five.

DAYTON, Ohio (AP) — Jalen Crutcher matched his career high with 23 points, Obi Toppin had four dunks, and Dayton — playing with its highest ranking in 52 years — showed off its versatility while pulling away from St. Bonaventure.

Toppin provided the most crowd-pleasing moments, repeatedly getting open for alley-oop dunks. He had 18 points and nine rebounds.

NEWARK, N.J. (AP) — Romaro Gill matched his career high with 17 points to make up for a rare sub-par game by Myles Powell and Seton Hall outlasted Providence for its ninth straight victory.

Jared Rhoden added 15 points and eight rebounds to help the Pirates improve to 15-4 overall and 7-0 in the Big East, their best start in the league. Powell, who was averaging 22.4 points, finished with 14, while Quincy McKnight had 11.

Seton Hall shot 58% from the field in matching its longest winning streak since 2002-03.

Alpha Diallo had 13 points and eight rebounds for Providence (11-9, 4-3), which was limited to 36% shooting from the field. Nate Watson added 10 points.

The Tigers (16-2, 4-2 Southeastern Conference) started off sluggish but ran away with it down the stretch due in large part to hot shooting off the bench.

IOWA CITY, Iowa (AP) — Luka Garza had 28 points and 13 rebounds as Iowa held on in the closing seconds to beat Rutgers.

Connor McCaffery hit four free throws in the final 16 seconds, his only points of the night, to close out the win for the Hawkeyes (14-5, 5-3 Big Ten), who led by nine points three times in the second half before Rutgers (14-5, 5-3) rallied.

Garza, the Big Ten's leading scorer, had his 11th double-double of the season.

Wieskamp had 18 points, Joe Toussaint scored 14 and Ryan Kriener had 11 for the Hawkeyes.

Ron Harper Jr. had a career-high 29 points for Rutgers.

The 40-point margin of victory is the largest-ever for Tulsa against a ranked opponent.

Martins Igbanu had 11 points and Brandon Rachal, the reigning American Athletic Conference’s Player of the Week, also had 11 for Tulsa (13-6, 5-1 American). The Golden Hurricane has now won four straight games following a stretch where they went 1-3.