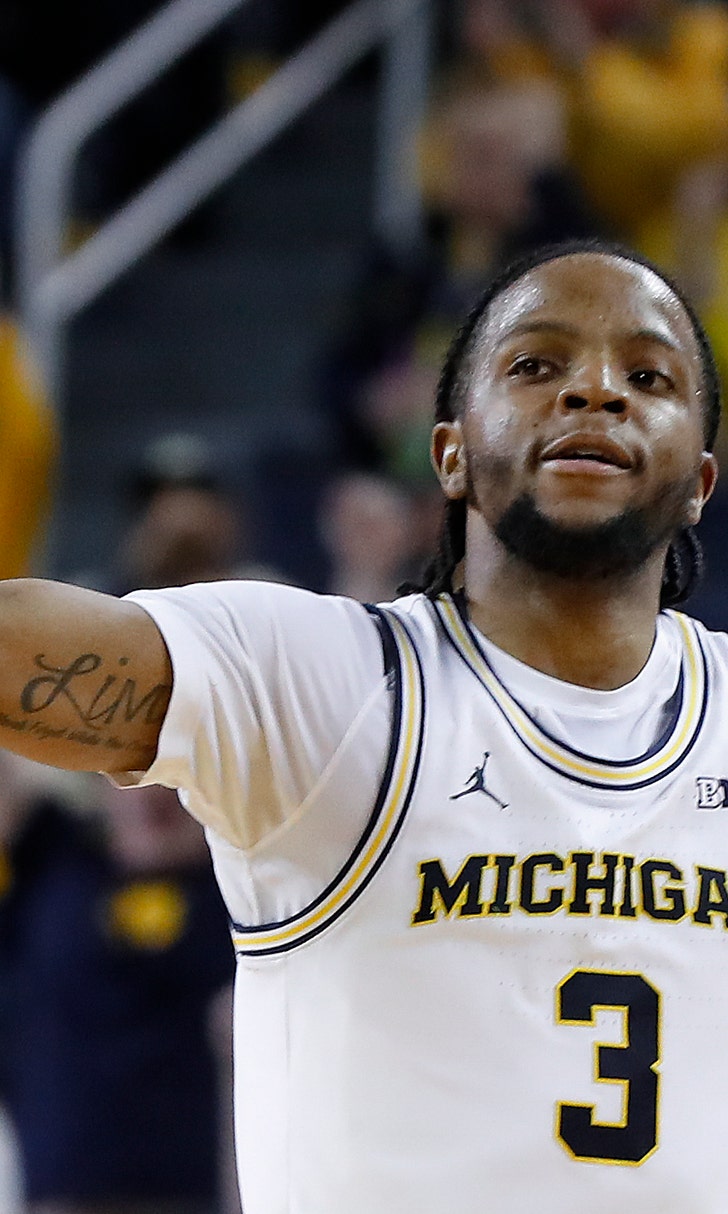 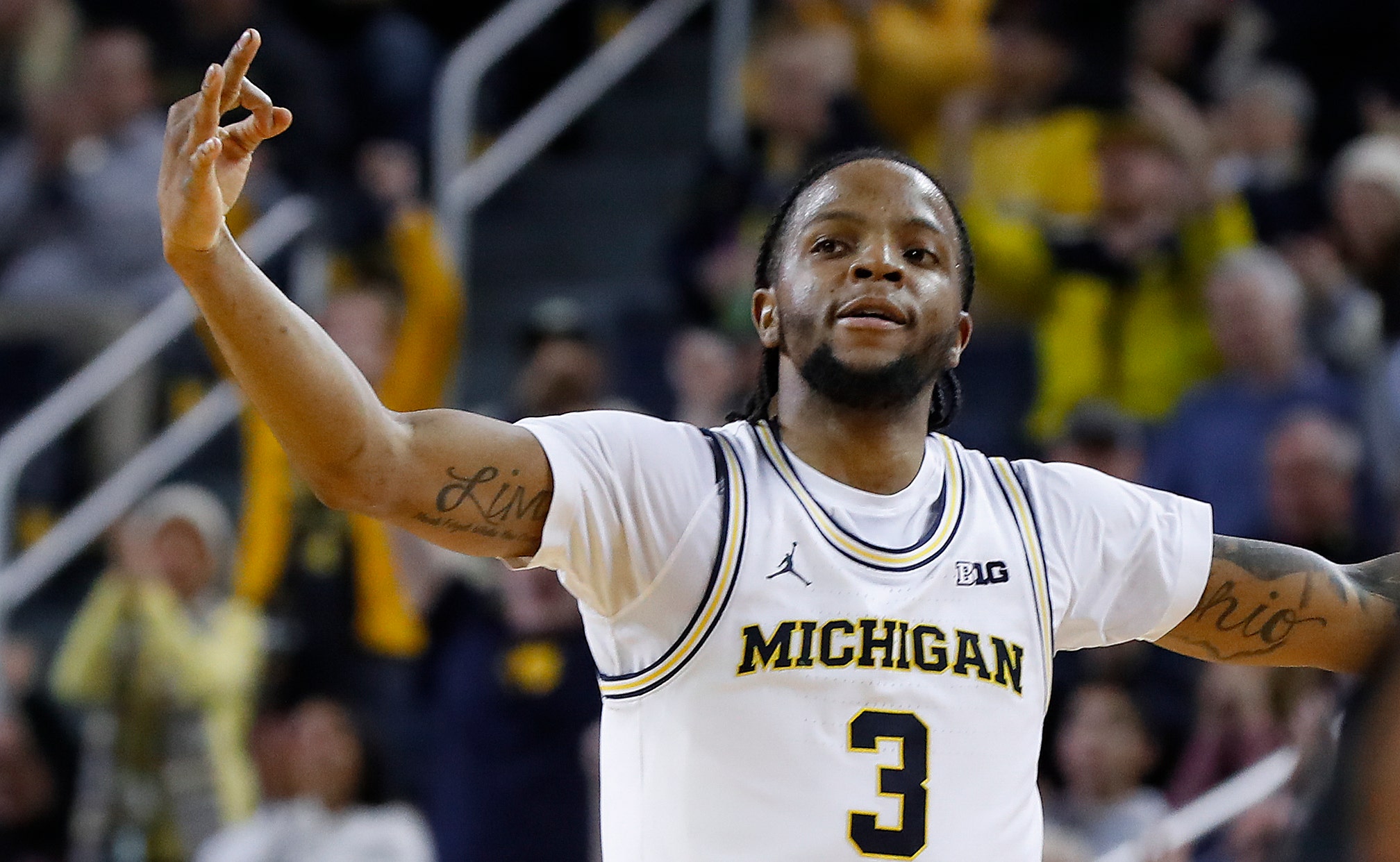 Admon Gilder scored 12 points and Corey Kispert had 10 for Gonzaga (17-1, 3-0), which won its ninth straight game since its only loss, to Michigan on Nov. 29 in the Battle 4 Atlantis in the Bahamas. Killian Tillie had 10 rebounds.

EAST LANSING, Mich. (AP) — Cassius Winston scored 18 of his 27 points in the second half while Xavier Tillman finished with 19 points and a career-high 16 rebounds, leading Michigan State past Minnesota.

The Spartans (13-3, 5-0 Big Ten) led by just four points at halftime before pulling away for their eighth straight victory, staying atop the Big Ten standings as the only team without a conference loss.

The Golden Gophers (8-7, 2-3) were very competitive in the first half, which had five lead changes and five ties, but couldn't slow down Winston after halftime.

Minnesota's Daniel Oturu had 22 points on 9-of-19 shooting, 10 rebounds, two blocks and a steal. Marcus Carr scored 11 points and Alihan Demir added 10 points for the Gophers.

EUGENE, Ore. (AP) — Will Richardson scored 21 points, including seven of Oregon’s eight points in overtime, as the Ducks held off Arizona.

Oregon (13-3, 2-1 Pac-12) rallied to tie the game late in regulation and went ahead for good on Richardson's jumper with 17 seconds left in overtime.

Payton Pritchard, who played all 45 minutes, finished with 18 points, seven rebounds and six assists for the Ducks.

Purdue sophomore Trevion Williams had career highs with 36 points and 20 rebounds but missed a shot to win at the regulation buzzer.

In the first overtime, Eric Hunter Jr. missed a contested jump shot for Purdue (9-7, 2-3), and Simpson’s desperation 3-pointer on the run also missed for Michigan at the buzzer.

Michigan left little to chance in the second overtime, scoring the first nine points of the session. Teske had a three-point play, followed by 3-pointers from Simpson and Wagner.

Precious Achiuwa had 22 points and 12 rebounds for Memphis (12-3, 1-1). Achiuwa was 8 of 11 from the floor. Freshman reserve Tyler Harris scored 17 points for the Tigers.