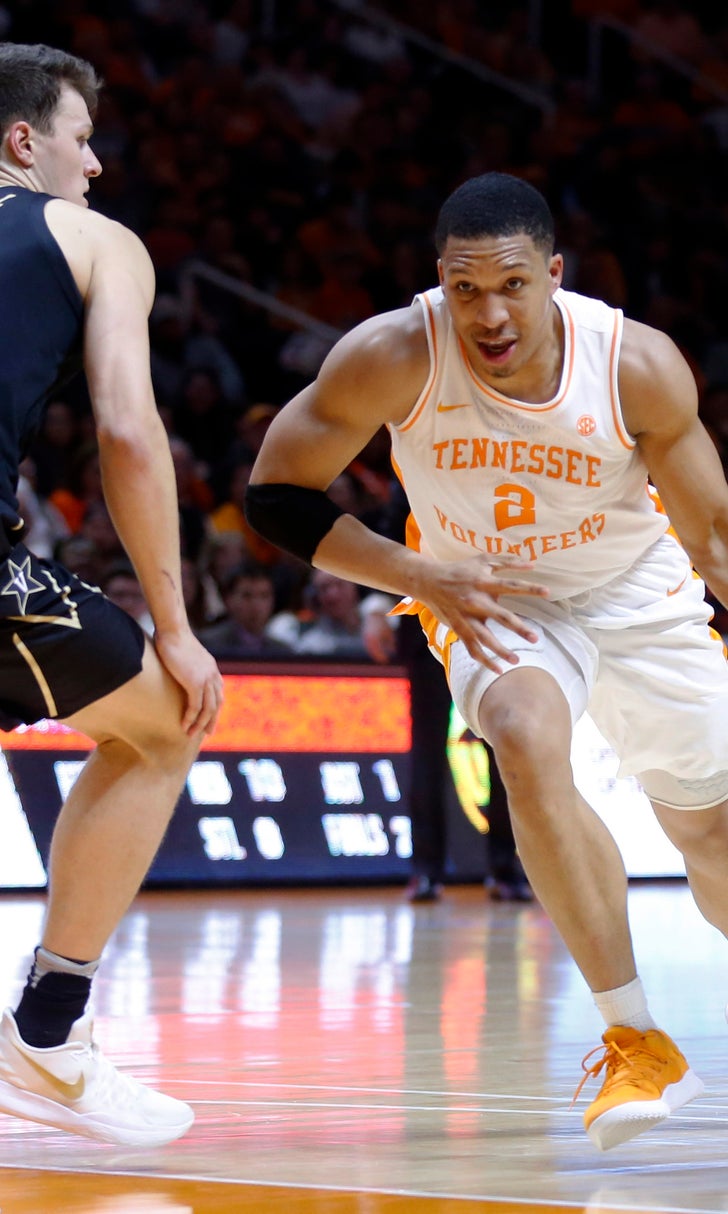 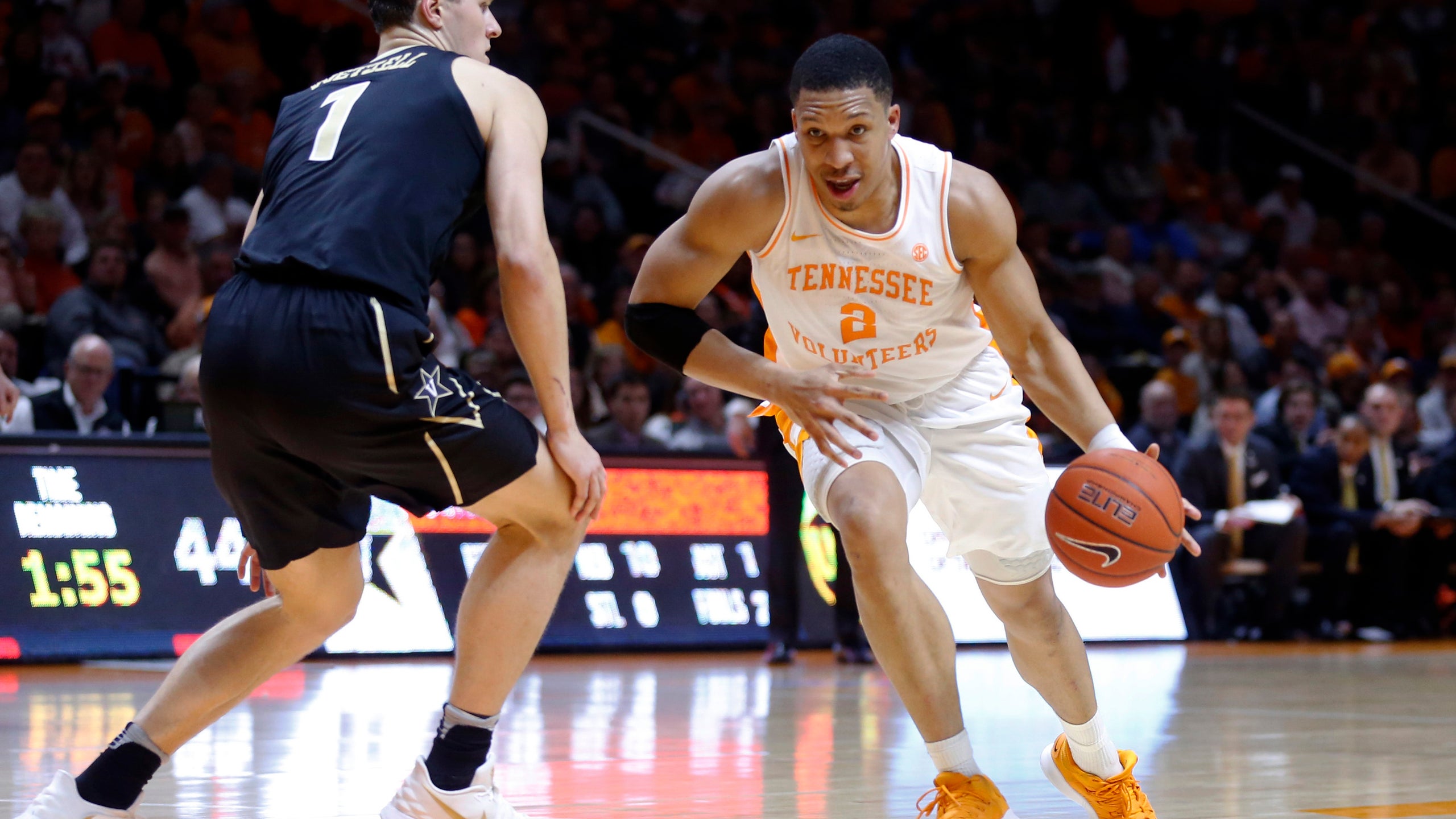 The Volunteers spent nearly a month as the nation's No. 1 team with one of the nation's most explosive and efficient offenses. Now the fifth-ranked Vols suddenly are having trouble getting baskets as they enter the stretch run in their bid for a second straight Southeastern Conference championship.

Tennessee (24-2, 12-1 SEC) posted its lowest point total of the season Tuesday in a 58-46 victory over Vanderbilt. That came three nights after the Vols' 19-game winning streak ended with an 86-69 loss to Kentucky. Before the Kentucky game, Tennessee was held below 70 points just once all season - in a 66-53 victory over Georgia Tech on Nov. 13.

The Vols believe this represents a blip rather than a sign of things to come.

"It's just a matter of shots falling," Tennessee guard Lamonte' Turner said after the Vanderbilt game. "I think our offense works fine. I think we have a great offense. Shots are going to fall."

Tennessee's offense will try regain its rhythm Saturday when the Vols visit No. 13 LSU (21-5, 11-2) in the only regular-season matchup between these two SEC title contenders. Tennessee leads the SEC by one game over LSU and No. 4 Kentucky (22-4, 11-2).

"It felt good to have the delusion that we're immune to ups and downs for a long time," Tennessee assistant coach Rob Lanier said Thursday. "We hadn't lost since Thanksgiving going into that (Kentucky) game. We can't overreact to the fact we had a couple of games where we weren't prolific offensively. We might have overreacted to the fact we had so many good games offensively, if you really want to think about it."

Vols coach Rick Barnes said Tennessee played too selfishly against Kentucky, with too many individuals trying to make something happen because the offense wasn't in sync. Barnes said Tennessee might have gone too far in the other direction against Vanderbilt and occasionally was tentative on offense because of that.

"You have to believe in their work ethic, and the fact that they just have to keep shooting," Barnes said. "You can't make the next one of you don't shoot it. As long as they shoot it and stay in the rhythm of our offense, we'll be fine."

Tennessee could use more production from a couple of key performers.

Kyle Alexander scored in double figures six times in eight games from Dec. 15 to Jan. 15 and had a 14-rebound performance and a 17-rebound effort during that stretch. But he's scored more than six points just once in his last 10 games.

Although Alexander had just three points and three rebounds against Vanderbilt, Barnes said the senior forward was aggressive and contributed in ways that don't show up in the box score. The Vols are taking a similarly encouraging approach to the team's recent scoring struggles.

"I think it's the natural course of the season, but we got spoiled there for a little bit and we got brought back down to earth," Lanier said. "But we're a good offensive team and we'll have our good nights. We may still have some bad ones along the way. We just hope we don't have them at the absolute worst times."