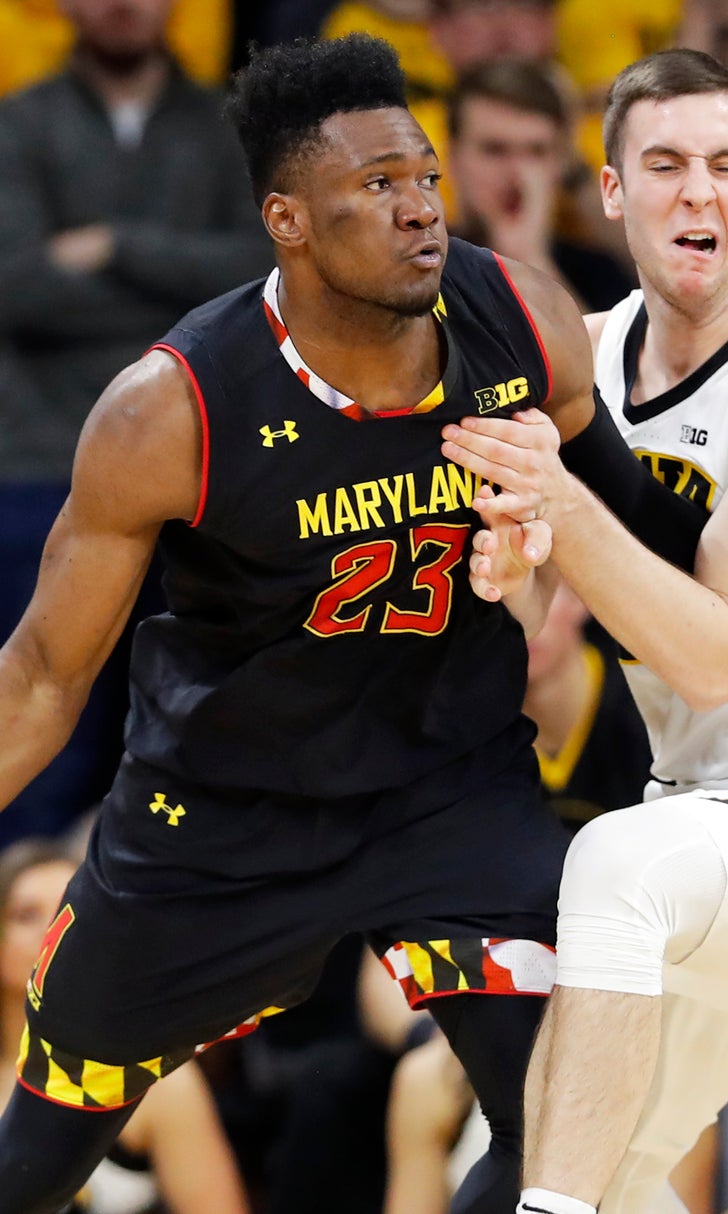 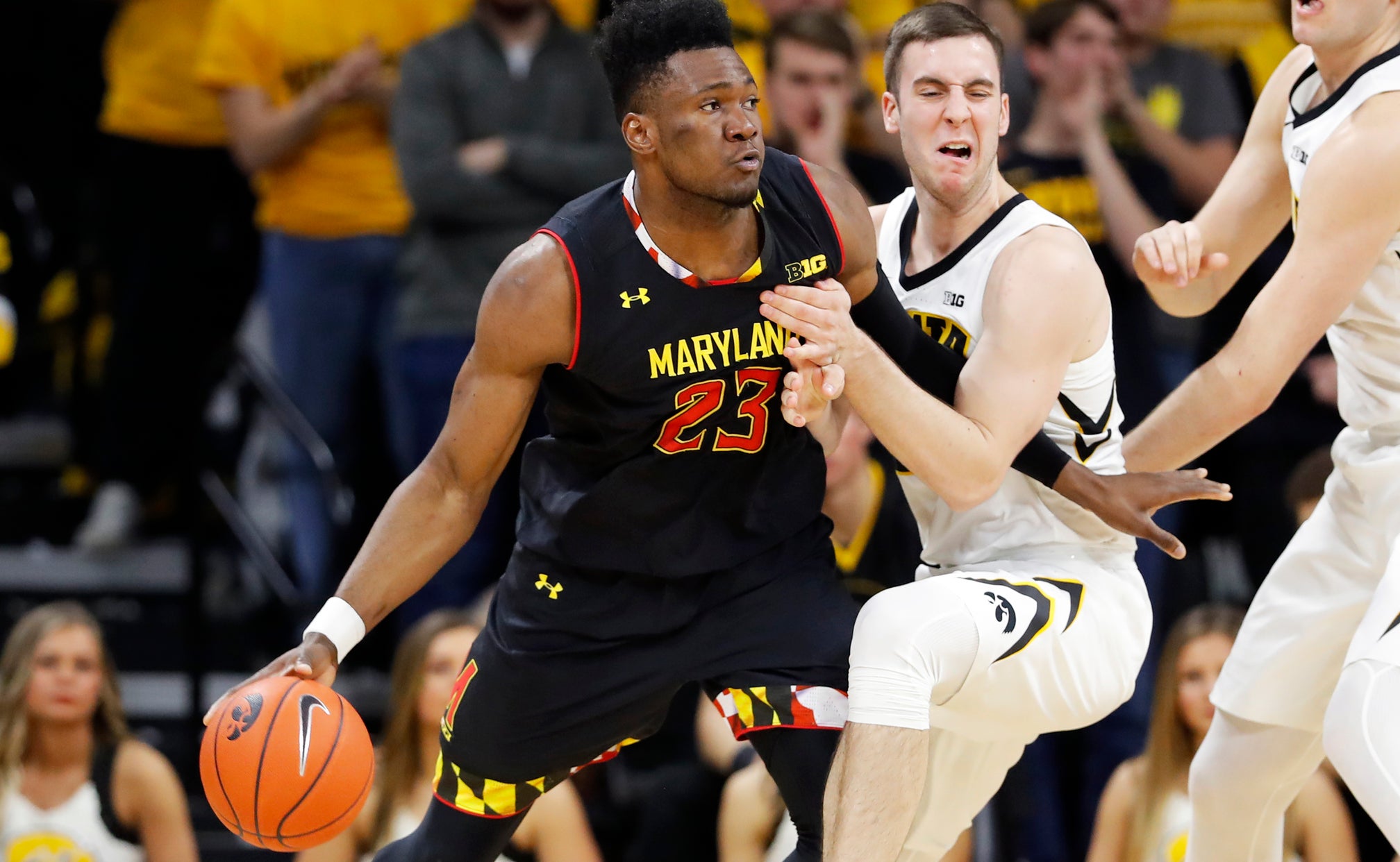 IOWA CITY, Iowa (AP) — Iowa play-by-play announcer Gary Dolphin was suspended Friday for the rest of the season for referring to Maryland's Bruno Fernando as "King Kong" during a game.

Fernando had 11 points and 11 rebounds, including a go-ahead putback with 7.8 seconds left, to help No. 24 Maryland beat Iowa 66-65 on Tuesday night in Iowa City. In describing the game's closing moments, Dolphin said the 6-foot-10, 240-pound African-American who was born in Angola "was King Kong at the end of the game."

This is the second time that Dolphin has been suspended this season.

He sat out two games after being caught on an open microphone criticizing Iowa guard Maishe Dailey in a win over Pittsburgh in late November. Coach Fran McCaffery called Dolphin's comments about Dailey "inexcusable," and this incident could further enflame tensions between the two.

Jim Albracht will replace Dolphin for the rest of the season. Bobby Hansen, Iowa's color commentator, will continue in that role.

"During the broadcast, I used a comparison when trying to describe a talented Maryland basketball player. In no way did I intend to offend or disparage the player," he said. "I take full responsibility for my inappropriate word choice and offer a sincere apology to him and anyone else who was offended. I will use this as an opportunity to grow as a person and learn more about unconscious bias."

Iowa's athletic department released a statement supporting Dolphin's suspension, saying it "values diversity and is committed to creating a welcoming environment for all members of its campus community."