Australia and Germany have had to wait while each other team in the Confederations Cup field has played, but their numbers will finally be called Monday.

Here are all the details you need to know to ensure you don’t miss a moment of the action.

Fans can watch matches online or stream them on a mobile or home device using the FOX Sports GO and FOX Soccer Match Pass apps, as well as on foxsportsgo.com. A direct streaming link for the match can be found here.

Coverage of the match begins Monday at 9:30 a.m. ET with the pregame show on FS1. After that, Australia and Germany will square off at the Fisht Stadium at 11 a.m. ET.

As champions of the 2015 AFC Asian Cup, Australia are participating in their fourth Confederations Cup. The Socceroos enjoyed their best finish back in 1997, where they finished as runners-up. Germany made the Confed Cup as reigning World Cup champs. This summer marks the third time Germany have made the tournament, their most recent appearance came when they hosted in 2005. They finished third in that competition.

It’s sure to be an interesting battle between Australia and Germany. Make sure you don’t miss a minute of it! Tune into FS1, or download the FOX Sports GO and FOX Soccer Match Pass apps to catch it all. 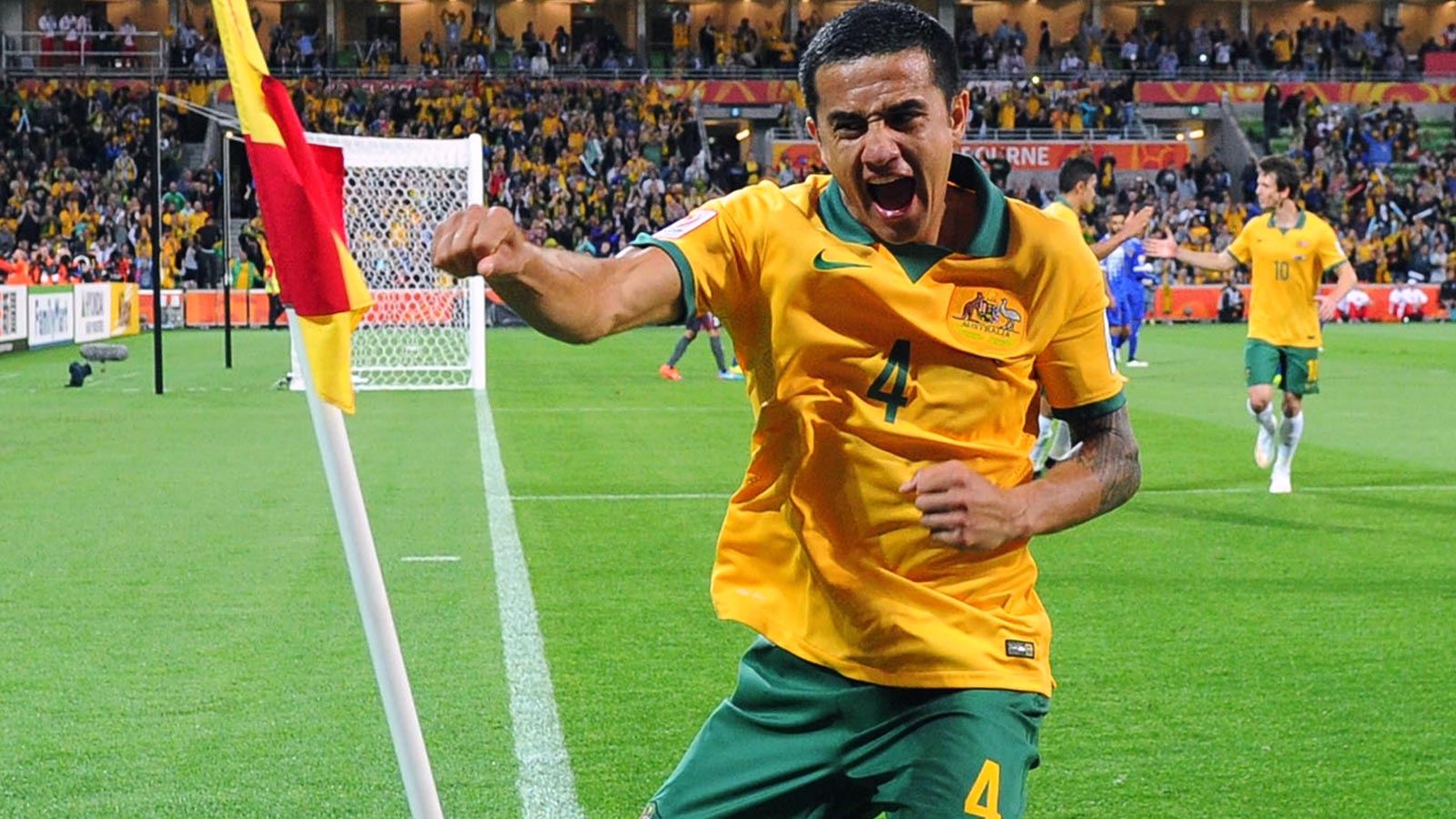 Gallery: 5 things to know about Australia at the Confederations Cup