It also happened to be the day when Prince cracked the sky open and delivered a Super Bowl halftime performance for the heavens and earth at Dolphin Stadium.

Ten years to the day after His Purple Majesty reigned upon a pouring stage, let’s relive his 12-minute set — featuring a dancing marching band, fearless ladies dancing in stiletto heels, covers of Tina Turner, Queen, Bob Dylan and the Foo Fighters, along with his classic “Let’s Go Crazy,” and ending with a rousing rendition of “Purple Rain”  — that brought the house down in a way that only Prince could.

And as this NFL behind-the-scenes video proved, a little rain wasn’t about to stop Prince from breaking out the electric guitars during his performance. In fact, he asked if they could make it rain harder:

It was a singular moment from a singular artist that will live on as one of the best Super Bowl halftime shows in history.

Long may His Purple Majesty reign. 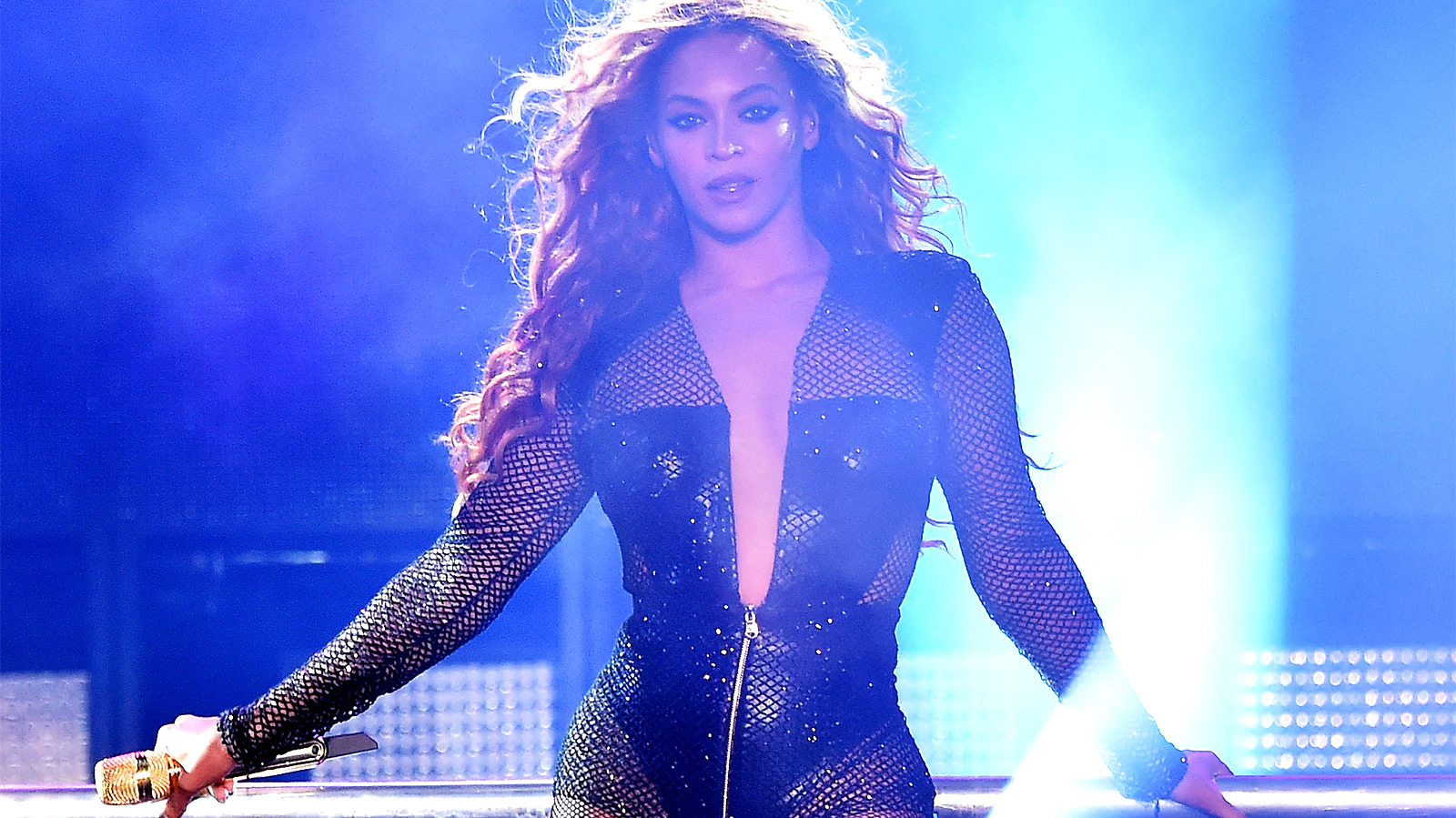 Gallery: Beyonce? MJ? Prince? Who had the greatest Super Bowl halftime show ever? (We rank 'em all)