Divisional round NFL picks against the spread, ranked in order of confidence | J-MAC’S NFL SUPER 6

Let’s break it down folks: The Chiefs are the only team that made it this far last year. The Seahawks, Texans and Ravens all lost in the wild card round … and the Vikings, Titans, 49ers and Packers didn’t even make it to the postseason.

These games have some great storylines. The underdog vs. the big dog with Tennessee traveling to Baltimore. The experienced, seasoned Super Bowl-winning quarterbacks with Seattle traveling to Green Bay. The ultimate test for the dominant defense with Minnesota traveling to San Francisco. And the re-match of two top 2017 quarterback draft picks with Houston traveling to Kansas City.

We’re kicking it off with a great matchup! Two good running teams. Two good running defenses. I like the 49ers … I don’t love them, but I do like them in this spot. This is a Vikings team that played on Sunday, and now they have to play again on Saturday. That’s a short turnaround, not to mention they have to travel across the country to San Francisco. Keep this in mind: There could be rain in Santa Clara Saturday night.

I think the biggest problem for the niners will be Jimmy G. It’s his first playoff game, so expect some jitters. We know the numbers are not good for first time playoff quarterbacks. I think it’ll be a low scoring first half – take a look at the under.

But I like San Francisco here because of the pressure factor. Their front four will get to Kirk Cousins. If you’ve been watching Minnesota, you’ve seen the offensive line just crumble … Cousins is getting lit up. Give me the 49ers favored by seven. 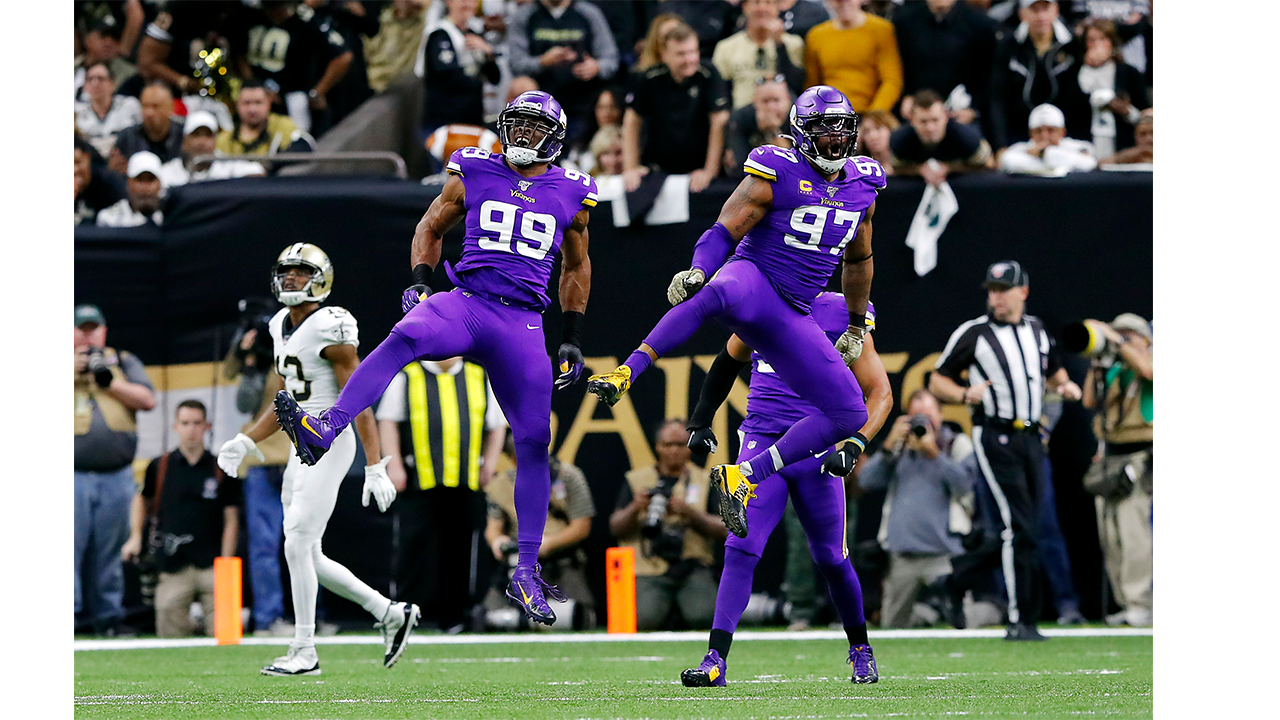 How about that? The Titans are the darlings of the playoffs. They knocked off Tom Brady … Derrick Henry is unstoppable. Listen to this: 67 touches in the last two weeks. That is a big load to carry for a large running back. I’m sorry folks, I think he could wear down against a Baltimore defense that we know is just spectacular.

And of course, you can’t forget about Lamar Jackson the MVP. Get ready, he is going to dominate this game folks – start to finish. I absolutely love the Ravens here. And to seal the deal: John Harbaugh is 11-5 against the spread in the playoffs in the last 11 years. I’m all in on Baltimore favored by 9.5. 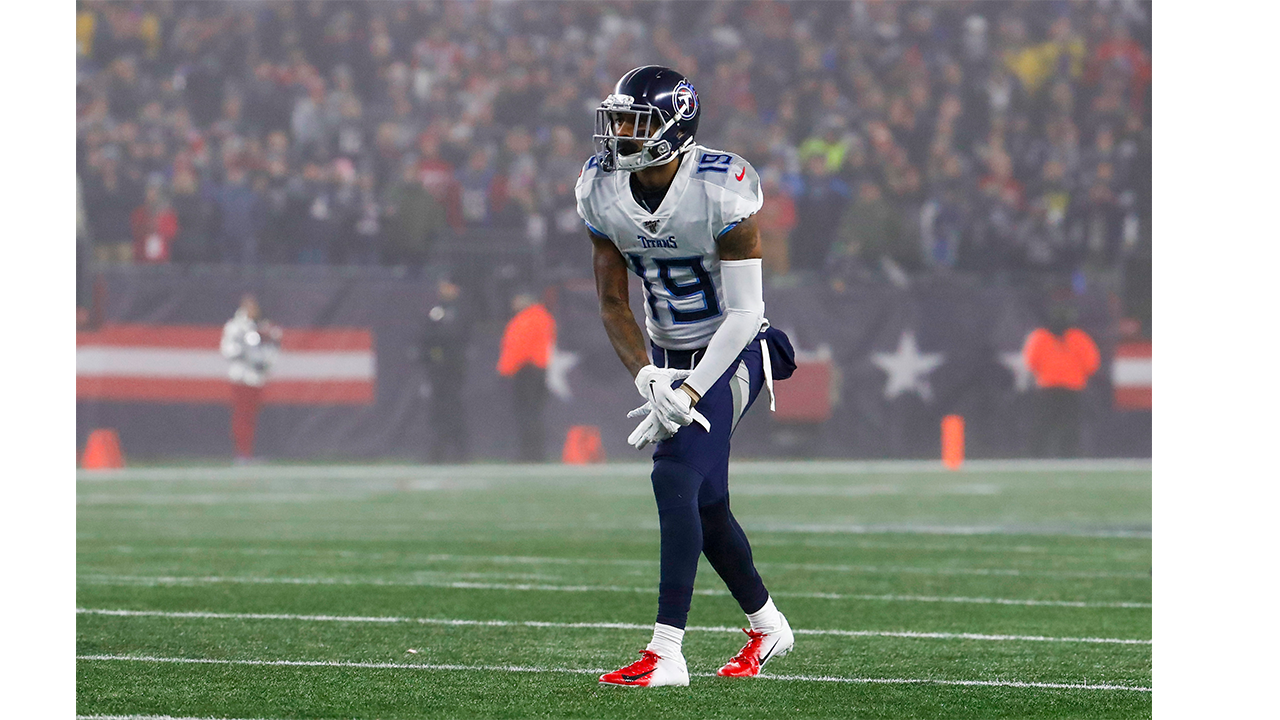 We’ve got a Super 6 game for you, and my favorite pick of the weekend! I know, I know Russell Wilson has been awesome on the road all year: 8-1 when he leaves Seattle. But you can’t ignore Green Bay. This is a play on Aaron Rodgers who gets Davante Adams healthy … Aaron Jones is one of the best running backs in the league right now. I think the Packers control this game from start to finish. Weather is going to be abysmal. Seattle can’t run the football. I love Green Bay favored by 4.5. 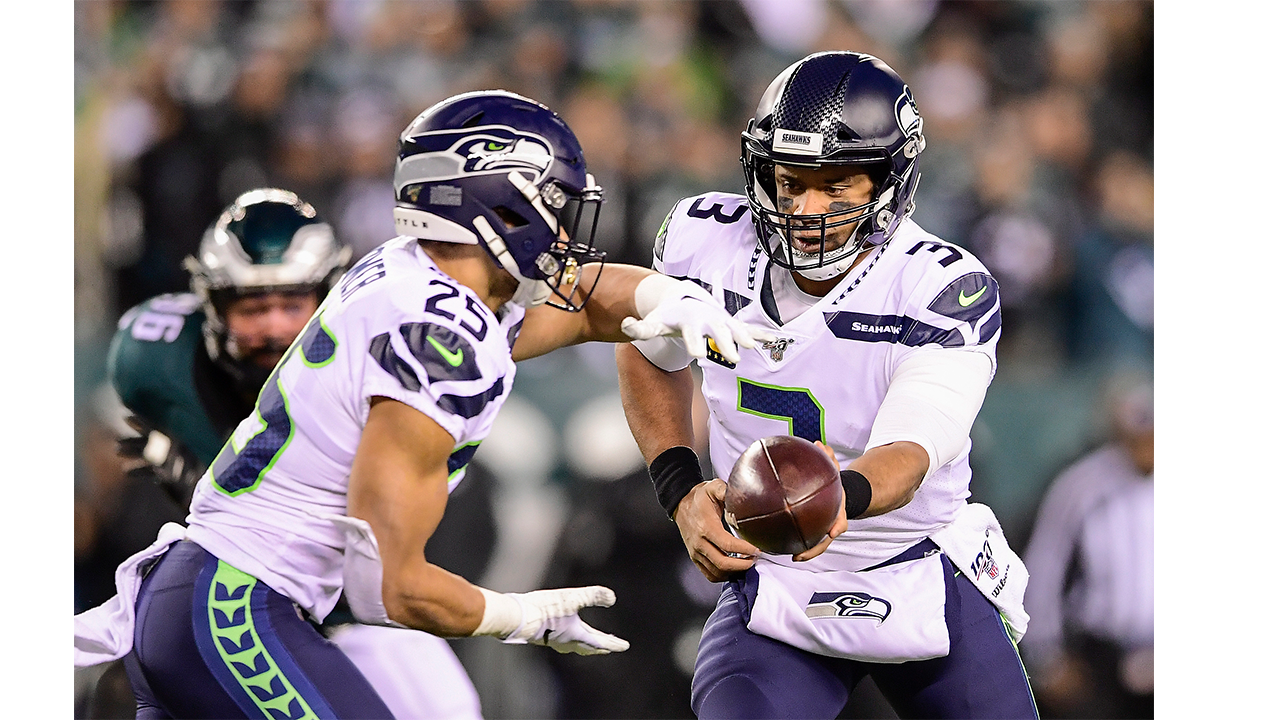 I’ll just leave this here: Andy Reid off of a bye is 18-3 straight up. Come on! How could you go against Andy Reid in this spot? And let’s get a couple notes on the Texans who got super lucky against the Bills … they have the worst defense in yards per play. For reference, that’s tied with the Bengals. And they have the worst red zone defense in the league.

You know what that means? Patrick Mahomes should feast in this home game. Look for inclement weather in Kansas City. But don’t worry, Patrick Mahomes has proven he can do it outdoor, and he can do it indoor. I think Houston struggles – I’m all over the Chiefs to win handily favored by nine at home.