The Lakers traded their No. 2 NBA Draft pick of two years ago, D’Angelo Russell, this week before welcoming their new one, Lonzo Ball.

On Friday, Magic Johnson explained why they made the trade.

“I’m going to do what it takes to get the right players in here with the right mindset. D’Angelo is an excellent player. He has the talent to be an All-Star. We want to thank him for what he did for us. But what I needed was a leader,” Johnson told reporters. ” I needed somebody also that can make the other players better and also that players want to play with.”

That explains why the Lakers drafted Ball to be their point guard, but not why they didn’t try to pair him with Russell in the back court. We can only assume it has something to do with Russell’s “mindset” — that, and the Lakers’ need to clear cap space by enticing Brooklyn to take on Timofey Mozgov’s contract.

Magic also is sending a message to the other young Lakers: Get your mind right, and your body, too.

Magic Johnson: "I think we have great young weapons around him. I see Larry Nance. If I'm Larry, I'm getting in the best shape possible."

Magic called Ball “the new face of the Lakers” and predicted he’d have his jersey retired in the rafters at Staples Center.

“There’s something very, very special about his basketball abilities,” Pelinka said of Ball. “… (In) another sport, football, you look at passers like Tom Brady and Aaron Rodgers that just have an ability to do something that is so special with where they put the ball and where they deliver it. I think the vision that Lonzo has just puts him in a class of being a transcendent talent. …

“The way that Coach (Luke) Walton wants to coach is he wants that ball moving around. We didn’t look at ball stoppers or guys that wanted to hold it for too long and make individual plays. I think the great teams in today’s game, the ball is moving around the perimeter and three-point shots are being made, and I think Lonzo is that player that is going to help define that for a team because that’s the way he plays. It’s infectious. 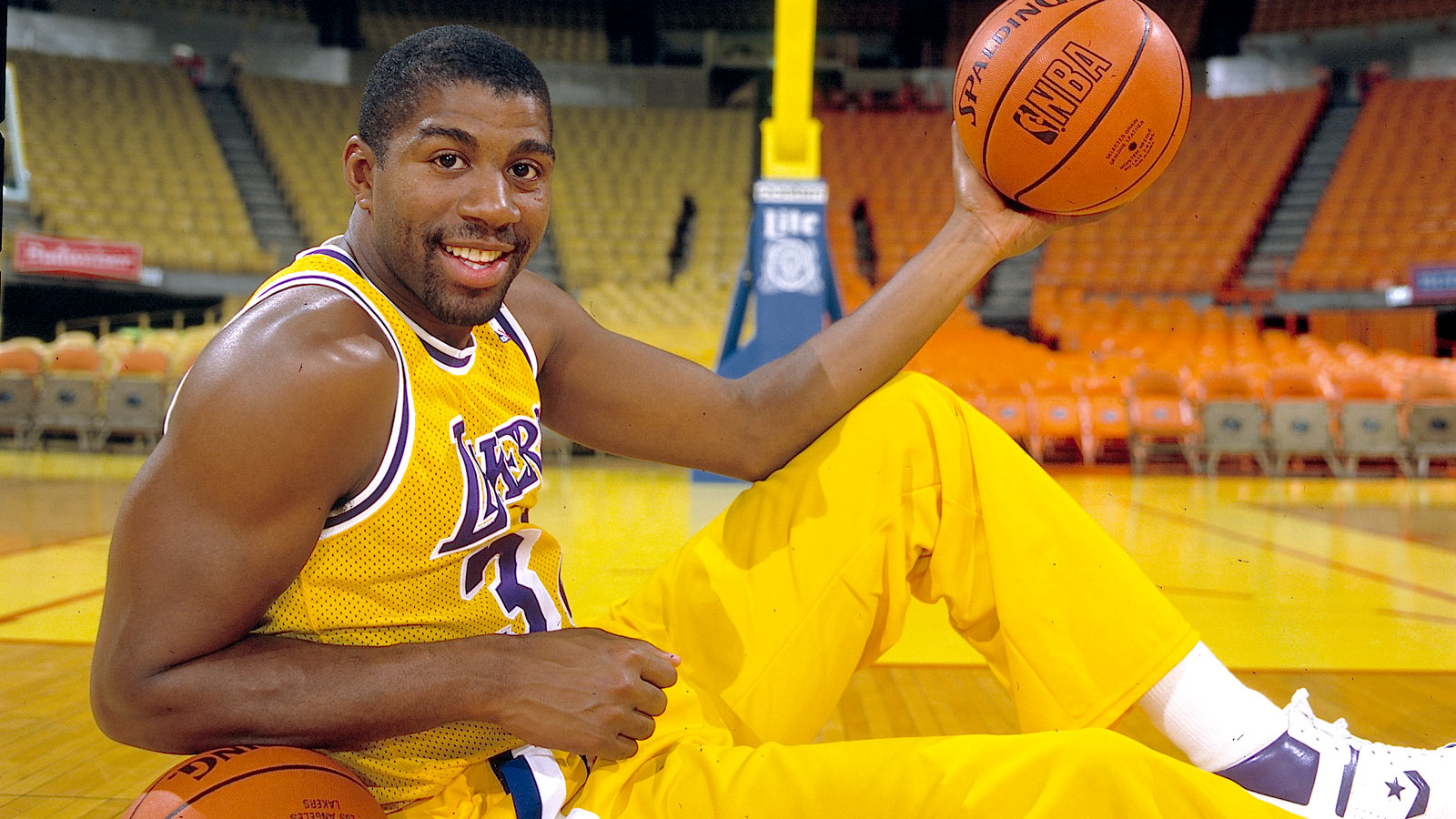