Kobe Bryant didn’t sleep much; just a few hours a night, which is a remarkably scant amount for an elite professional athlete. When I asked him a couple of years back why that was the case, he had a simple answer.

“Because I have too much to do,” he replied.

He was right. Before his tragic death in a helicopter crash in California on Sunday along with four others, including his 13-year-old daughter, Gianna, the Los Angeles Lakers icon packed an extraordinary amount of achievement into his 41 years. As a basketball player, you probably know most of the basics, whether you’re a hardcore follower of the NBA or the most casual of fans.

He will go down as one of the greatest to ever play the game, but that’s not even half the story. The international outpouring of sadness when the awful news emerged was because Bryant was a rare athlete with the ability to elicit different emotions from different people, so much larger than life that the thought of him not being around anymore doesn’t sit right.

Millions will mourn Kobe and Gianna. It is, of course, by far the worst for his family, including his three surviving daughters and his wife of nearly two decades, Vanessa Laine Bryant.

But others felt the bite of gloom on Sunday, most of whom never knew him at all. Bryant represented so many things; glamor, star power, cool, style. He was a showman, but not in the same way as some others. His career was laced with the dramatic not because he was playing to the crowd, but because for great athletes who are able to produce their finest when it matters most, spectacle naturally follows.

For Bryant, it was always about winning, at all costs.

He was ludicrously talented and came from a basketball family, but no one ever worked harder in the pursuit of excellence. Tales of his work ethic in practice are so plentiful that to single one out would be pointless, yet it didn’t end there.

Bryant, a soccer fan, told me in 2018 how he’d enjoyed watching the FIFA World Cup from Russia that summer, because the games coincided neatly with his 4:30 a.m. stints on the treadmill. You sensed that even then he could still step onto a court on any given night and drop 40 on an NBA defense, if only the joints would hold out.

The raw facts are that he won five NBA titles, two Finals MVPs, one NBA MVP, two Olympic gold medals, had 18 All-Star selections and scored 33,643 points. Past that, he was the face of basketball in the post-Michael Jordan era, the alpha male of all alpha males in a sport that cherishes its greats.

By the end, his body was falling apart, but the spirit to shine never wavered. His final game, in April 2016, could have been an anticlimax and a somewhat sad farewell — until he exploded in the final quarter to cap off an incredible comeback and a 60-point haul.

He left with a determined smile, not sadness, for Bryant was set on ensuring that the end of his time on the hardwood would be just the start of a new path that would allow him to test his mental capacities in fresh and exciting ways.

That’s what led him to both storytelling and business, which, in his mind, were actually one and the same. The narrative of a company, he told me, was what made people care about a product. The business behind a book, like the series of children’s novels he ideated, was what ensured it reached as many people as possible.

Retirement for him didn’t mean the golf course and an occasional trip to the television studios. It meant a whole separate journey. Winning an Oscar for Best Animated Short with Dear Basketball in 2018 wasn’t a bad way to get started.

For many in Los Angeles, Bryant was the face of their childhood, back when the Lakers were even bigger than they are now, LeBron James and the promise of renewed success notwithstanding.

Continuing to move the game forward @KingJames. Much respect my brother 💪🏾 #33644

There is a lot of junk on social media and it rarely has the power to move us as much anymore. Sometimes it is the most basic things that send chills. Bryant’s brief but heartfelt message to congratulate James for passing him on the all-time NBA scoring list was sent just 16 hours before the news of his accident filtered through, the evidence there on the timeline.

As in, 16 hours earlier Bryant, was alive, vibrant — just Kobe — and then, suddenly, he wasn’t, not anymore.

Being larger than life can’t prevent you from death, it just means that person made the most of their time.

Kobe Bryant was an All-Star, but there are a lot of All-Stars. He was a legend, but sports has a generous share of those, too.

He was the Mamba, a competitor, a writer, thinker, father. He had flaws, but never lost the determination to seek perfection. Usually, he got close to it. 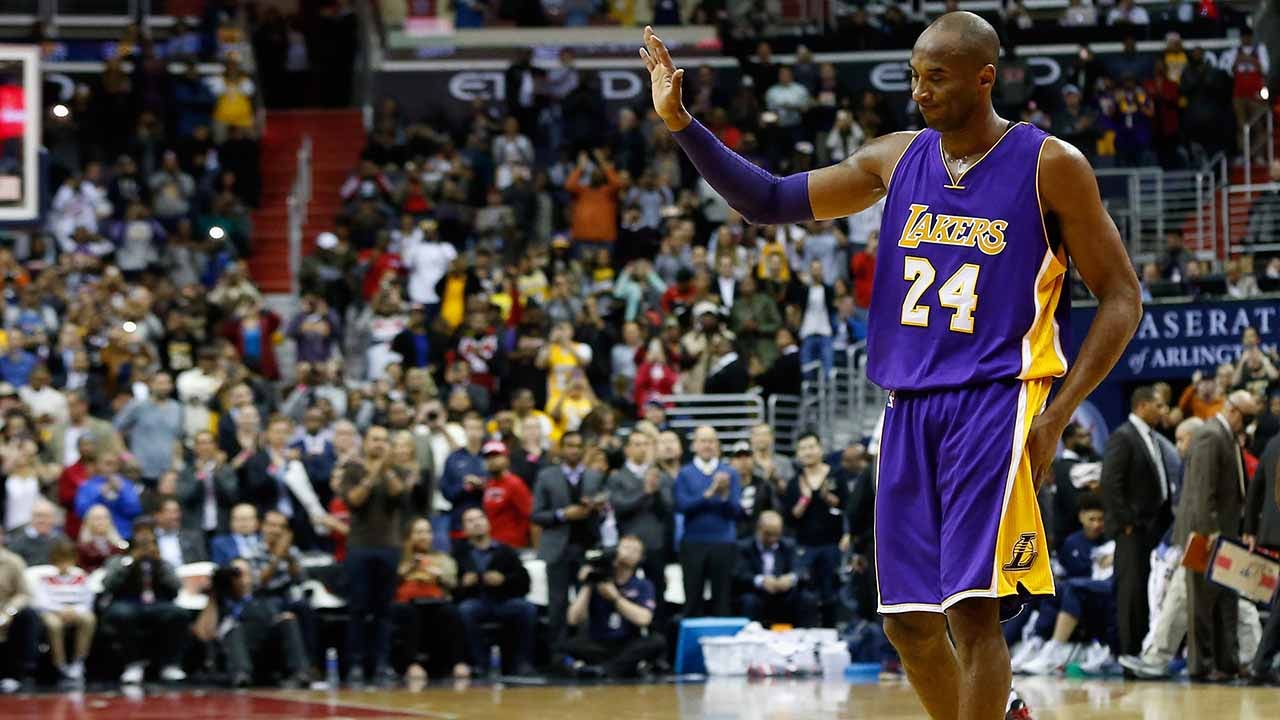