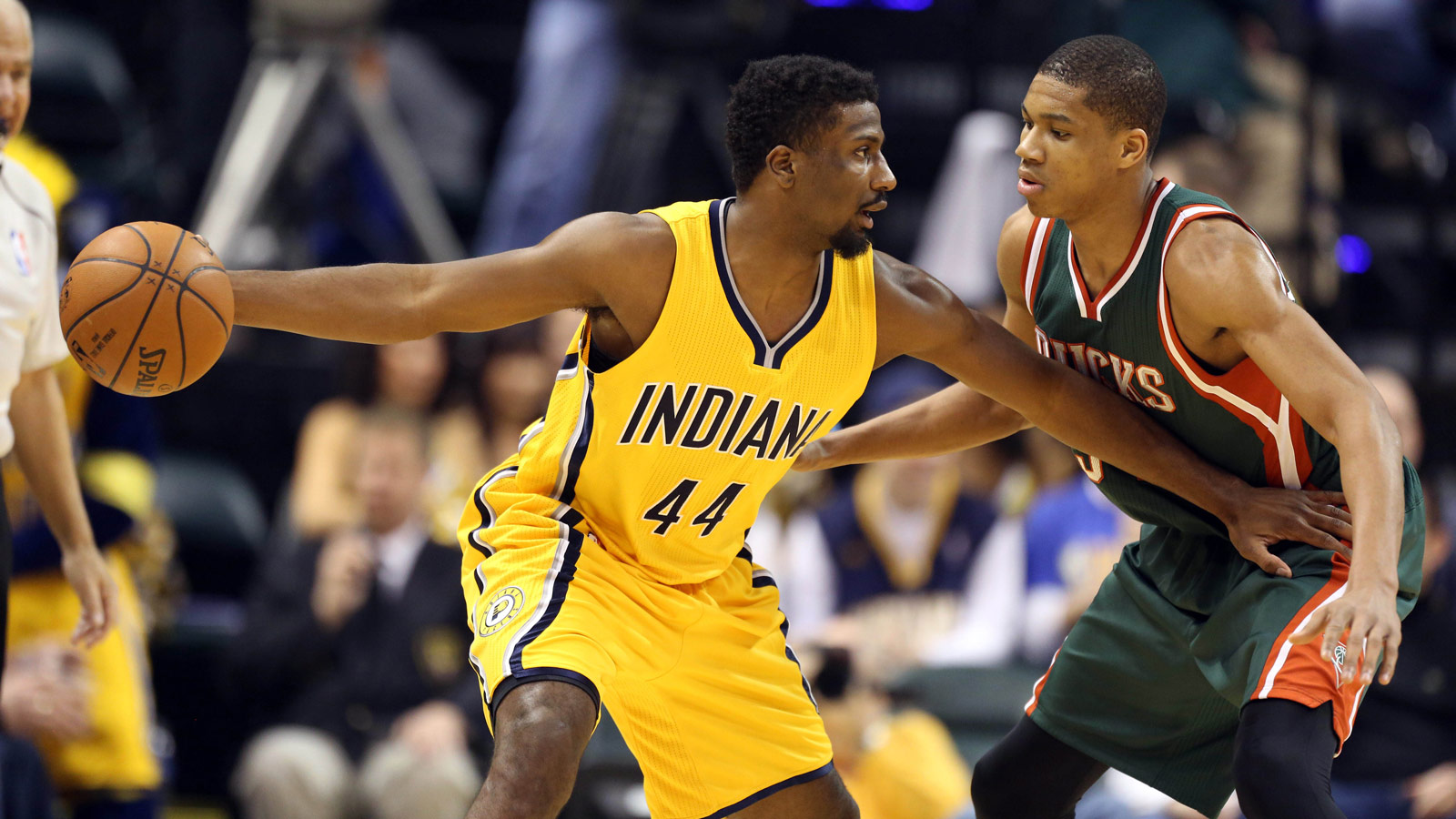 The Indiana Pacers have declined the fourth-year option of forward Solomon Hill, according to Yahoo Sports.

Hill had a team option worth $2.3 million on the final year of his rookie contract.

As a result, Hill will be an unrestricted free agent next summer.

The Pacers selected Hill with the 23rd overall pick in the 2013 NBA draft. As a starter and the team's minutes leader last season, the former Arizona Wildcat averaged 8.9 points 39.6 percent shooting, 3.8 rebounds and 2.2 assists.

This season, Hill has played just two minutes total in the Pacers' first three games, falling out of the rotation with Paul George, Monta Ellis, C.J. Miles and Chase Budinger soaking up the wing minutes.