Kyrie Irving says his surgically repaired knee is bothering him

The Cleveland Cavaliers were searching for answers after Friday night’s surprising home loss to a short-handed Atlanta Hawks team, and Kyrie Irving was as frustrated as anyone.

Irving told reporters his surgically repaired left knee has been bothering him and wasn’t sure if a day of rest was the answer. He said the knee was “terrible” during Thursday’s off day.

#Cavs Kyrie Irving said his knee is bothering him and when asked if he needs a day of rest he said, "I don't know"

Irving said his left knee has been bothering him for a while. Said yesterday was "terrible." #Cavs

“I’m doing everything possible to take care of my body, I’ve got a clear conscience with that,” Irving told reporters. “But I also understand that sometimes it’s going to hurt. And I’ve got to be able to deal with it. So the next few days are pretty important.”

Irving played 33 minutes, just two below his average, briefly leaving the game to get his knee examined. He hasn’t missed a game in almost three weeks, and when he did sit along with LeBron James and Kevin Love for a nationally televised game March 18, it renewed the debate about resting players and led commissioner Adam Silver to send a warning to every team in the league.

Still, coach Tyronn Lue said his goal is to rest James and Irving once the Cavs lock up the top seed in the East. But Friday night’s loss set that back.

Irving averaged a season-high 27.1 points in March but has dropped to 22 points in April, though he’s averaging almost two more assists (6.7) than he did last month when the Cavs went 7-10. The playoffs begin a week from Saturday. 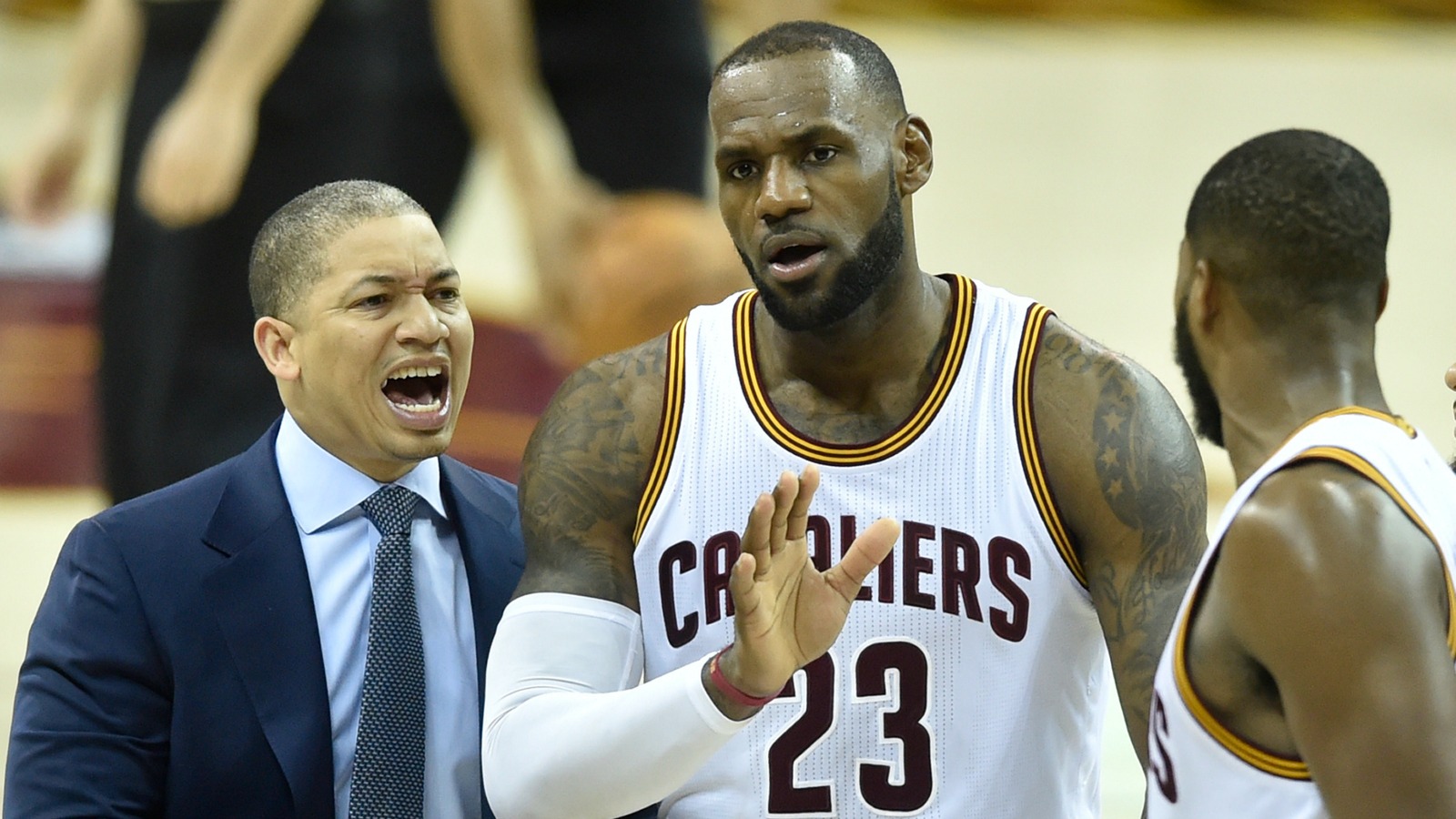