As the Boston Celtics and Cleveland Cavaliers open the Eastern Conference finals, it’s worth noting that the teams met 25 years ago to the day … and the Cavs slammed the door shut on Larry Bird’s NBA career.

Bird was 35 and beset by back problems that limited him to 45 games — the second-fewest of his career — but still an All-Star for the 12th time in his 13 seasons. Bird averaged 20.2 points, 9.6 rebounds and 6.8 assists for a 51-31 Celtics squad that was reloading six seasons after its last championship, still riding its aging big three of Bird, Kevin McHale and Robert Parrish but infusing new blood with Reggie Lewis, Dee Brown and Rick Fox.

The Cavs were in the middle of their most successful run of the pre-LeBron era: 10 winning seasons in 11 years, and that 1991-92 squad won 66 games including the playoffs, which was a franchise record at the time. The Celtics met them in the second round and despite playing the first three games without Bird — who’d missed an opening-round sweep of Indiana — they pushed the Cavs to seven games, with Bird giving his best performance of the series in Game 6: 16 points and 14 assists in a 122-91 home win.

But Game 7 in Cleveland belonged to the Cavs, 122-104, with Bird limited to 12 points in 33 minutes. Cleveland reached the conference finals for the first time since 1976 — and the last time until 2007 — while Bird added one last chapter to his career by winning Olympic gold with the Dream Team that summer, then announcing his retirement.

Bird spent the past 25 years trying his hand as a coach and executive, mostly with the Indiana Pacers. He stepped down as the team’s president of basketball operations on May 1. 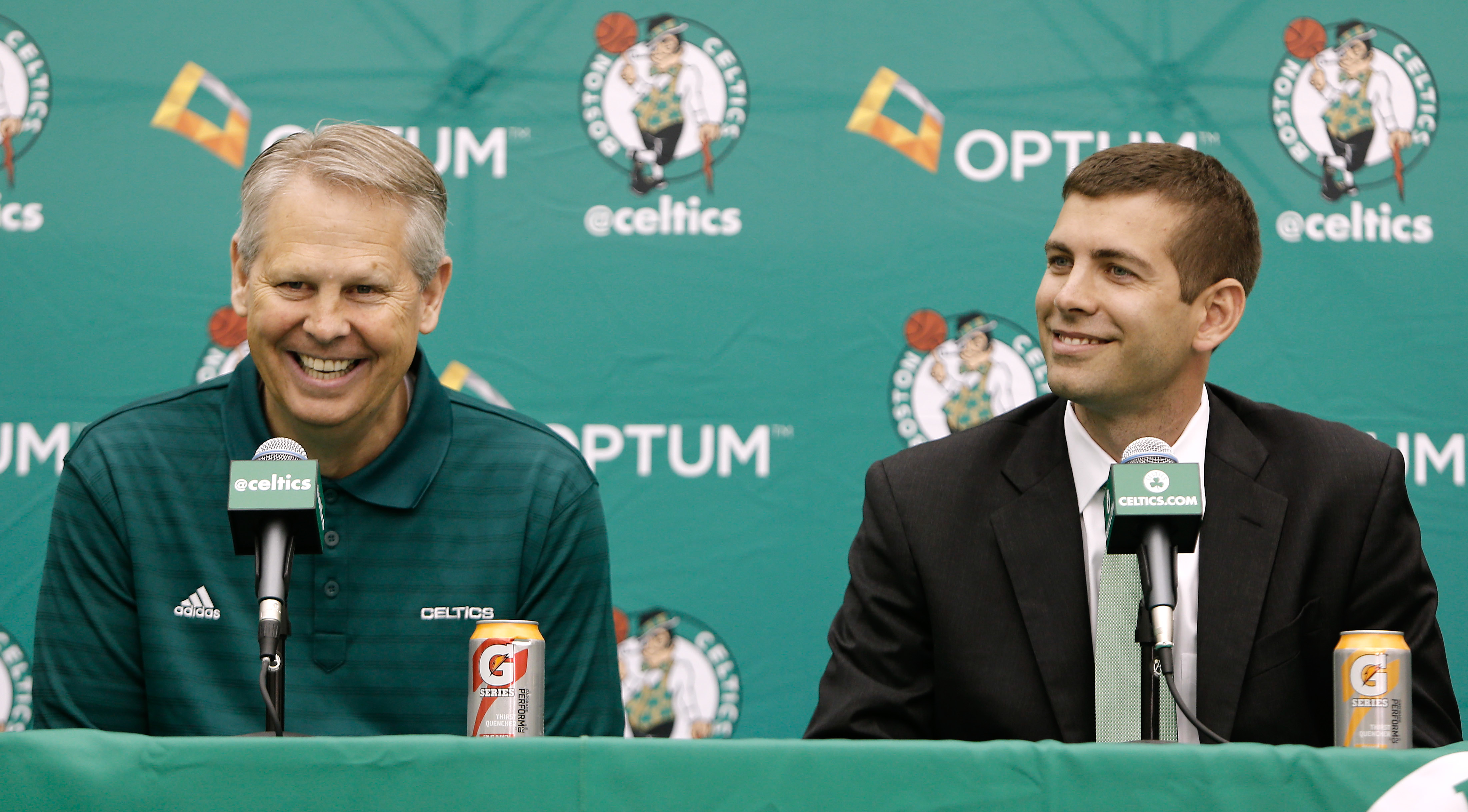 Gallery: The Celtics are playing a long-term game against the Cavs and look poised to win it