The BIG3 basketball league held its inaugural draft on Sunday, and plenty of former NBA players made the cut. The league will feature eight teams battling in a half-court 3-on-3 format, over a 10-week season that tips off at Barclays Center in Brooklyn, NY  on June 25.

The full #BIG3Draft results are in! Retweet, debate and get excited for the June 25th season opener at @barclayscenter pic.twitter.com/r9xwPnglss

It’s impossible to predict which team is the favorite, considering we have no idea what kind of shape these guys are in, and just how much each player’s individual skill set has diminished over the years.

But with players like Ricky Davis, DeShawn Stevenson, Larry Hughes and Ivan Johnson participating, the league should provide plenty of entertainment for hoops junkies while the NBA is out for the summer.

Teams travel to 10 different cities throughout the season, playing all games back-to-back each Sunday at the same venue. The games will be broadcast the following night on FS1. 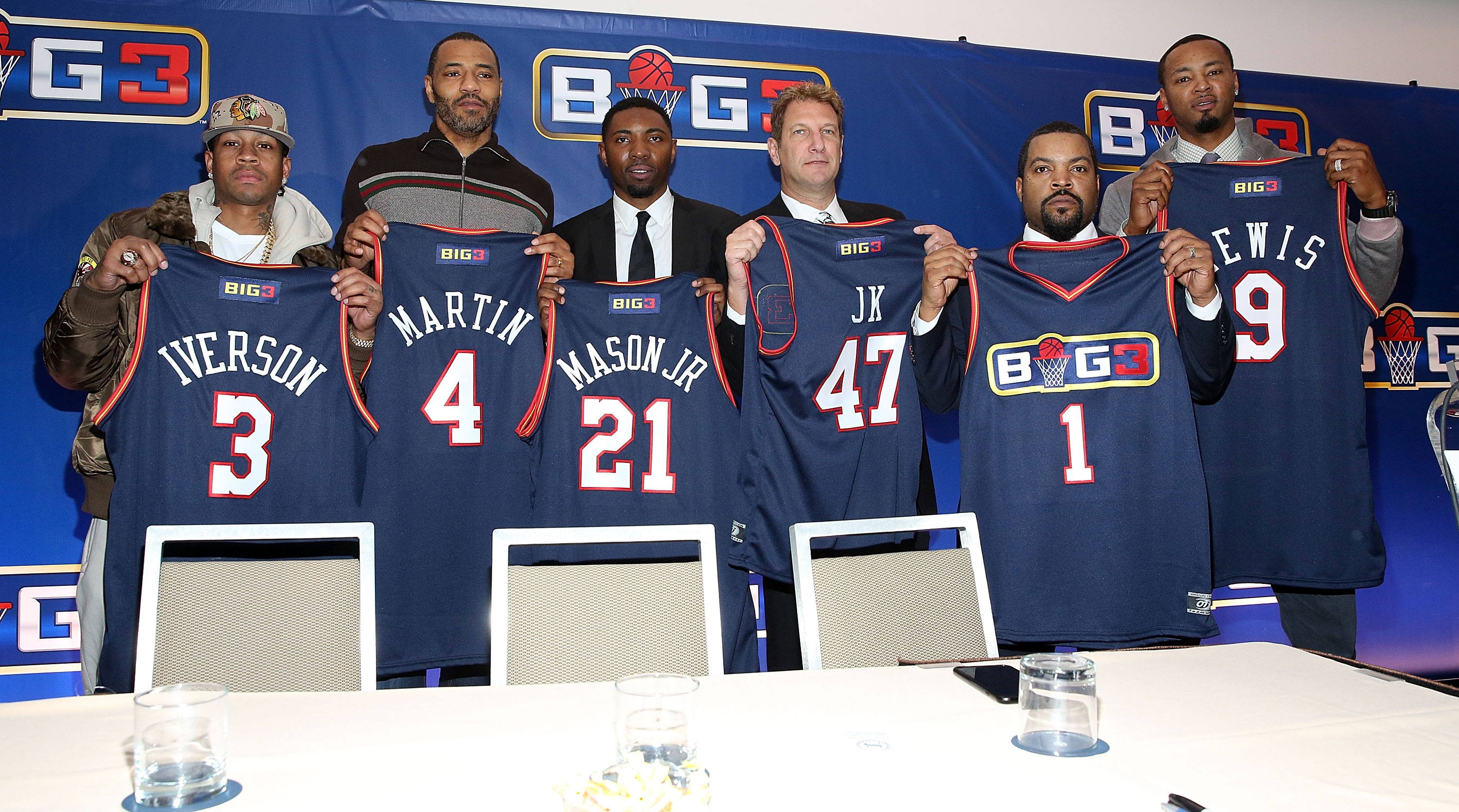