With the NFL and NHL heading to Las Vegas, will Major League Baseball join the party? Commissioner Rob Manfred isn’t ruling it out.

As is the case with the NFL’s Raiders, it is more likely that an existing MLB franchise would make the move to Las Vegas than be placed there in expansion.

“If we were looking at relocation, Las Vegas would be on the list,” Manfred told reporters Thursday, via the Chicago Tribune.

The NHL’s Golden Knights will debut during the 2017-18 season, while the Raiders will begin playing in Las Vegas in 2019. 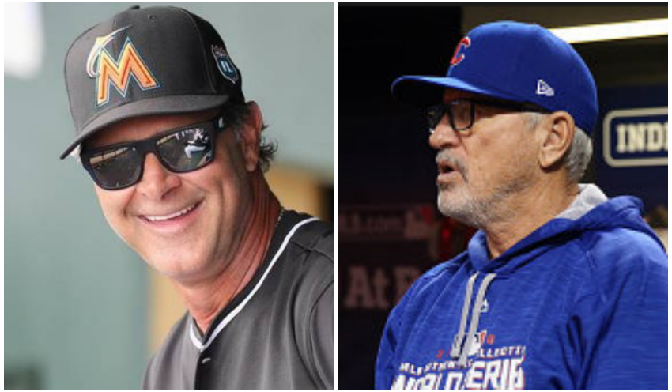 Gallery: Ranking the playing careers of all 30 MLB managers