The Whitecaps are 4-8-0 against Western Conference opponents. Vancouver has 14 of its 22 goals in the second half of games.

The teams meet Sunday for the second time this season. Vancouver won the last meeting 1-0.

Cavallini has five goals for Vancouver. Fredy Montero has three goals over the last 10 games for the Whitecaps. 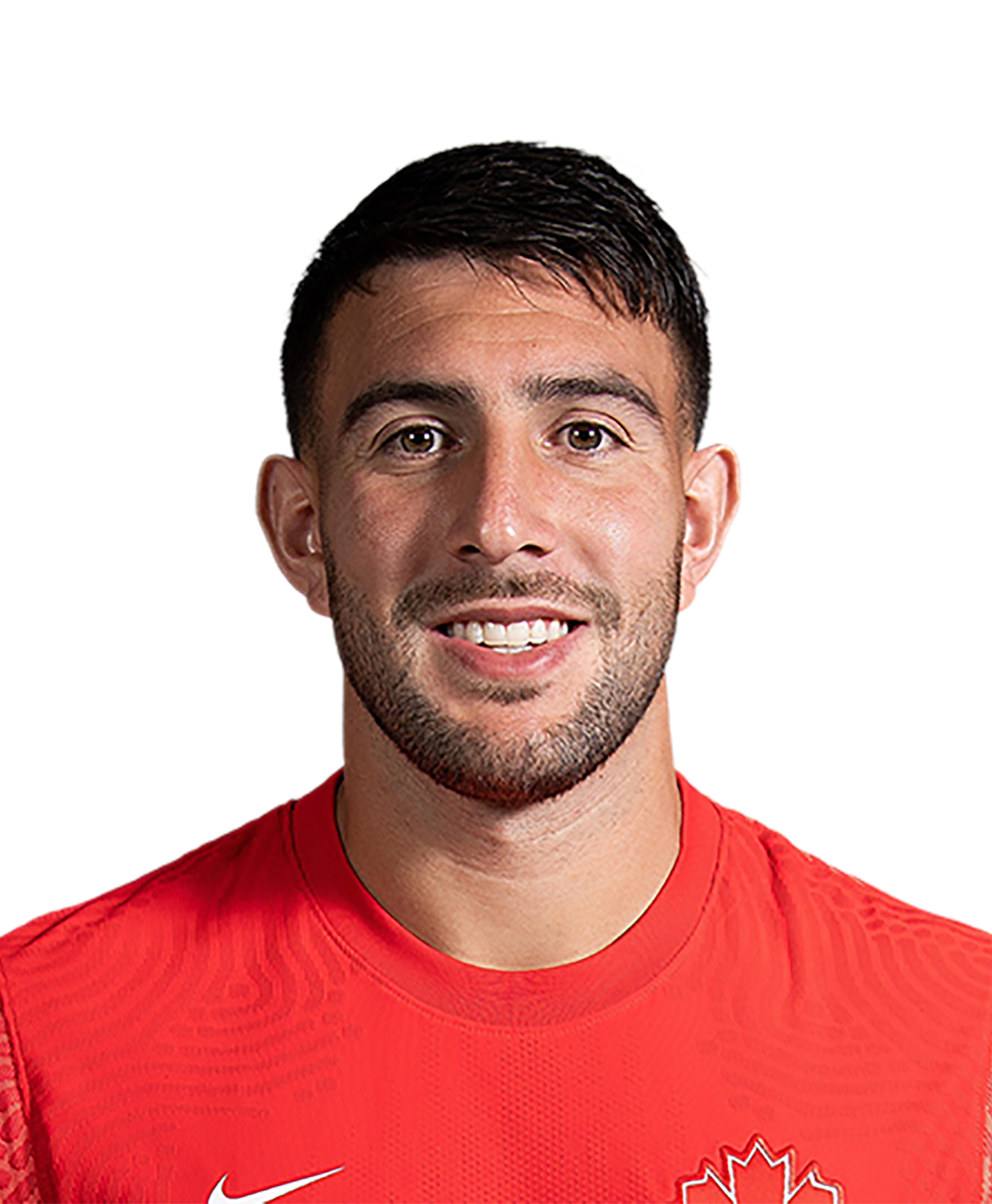 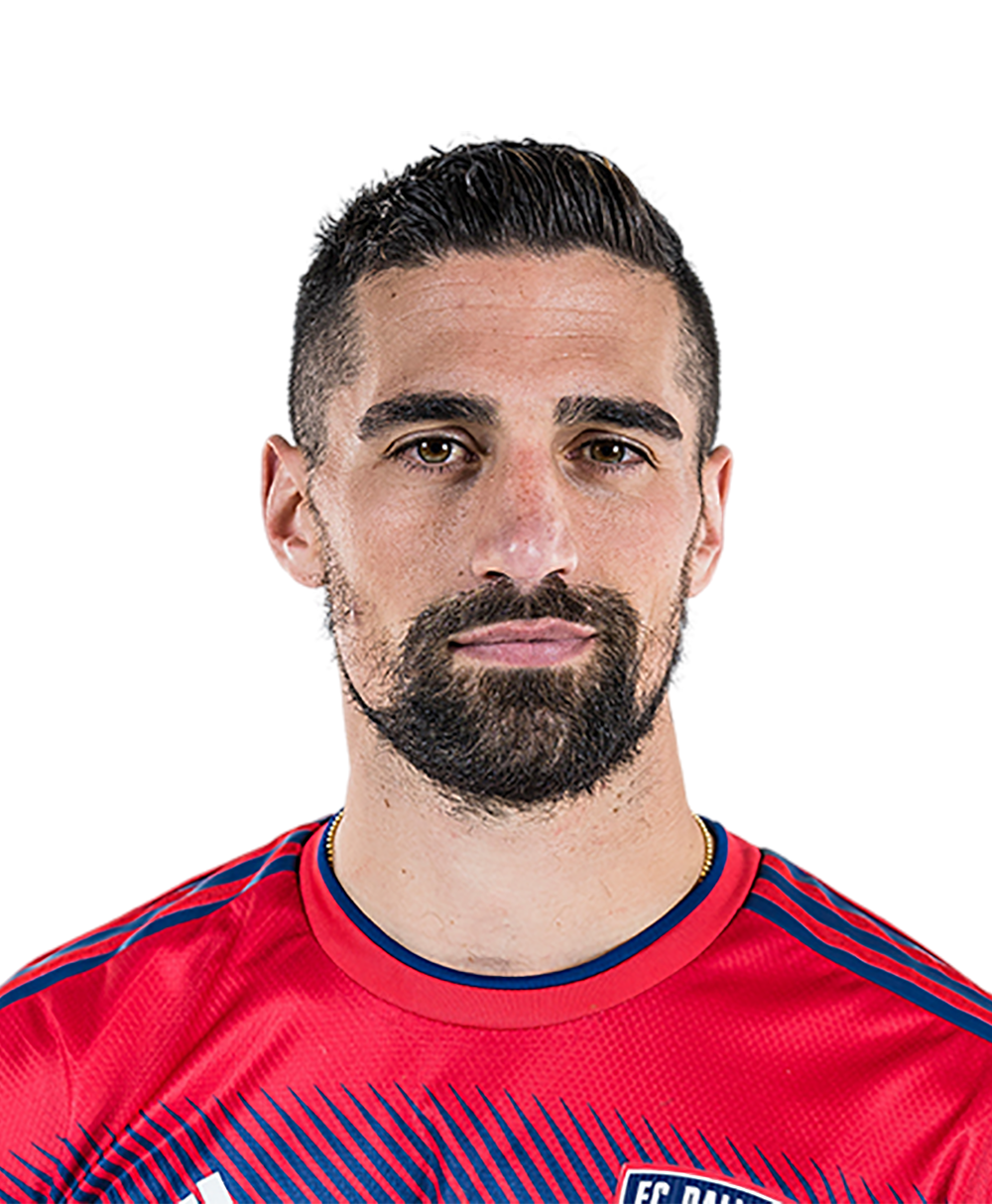 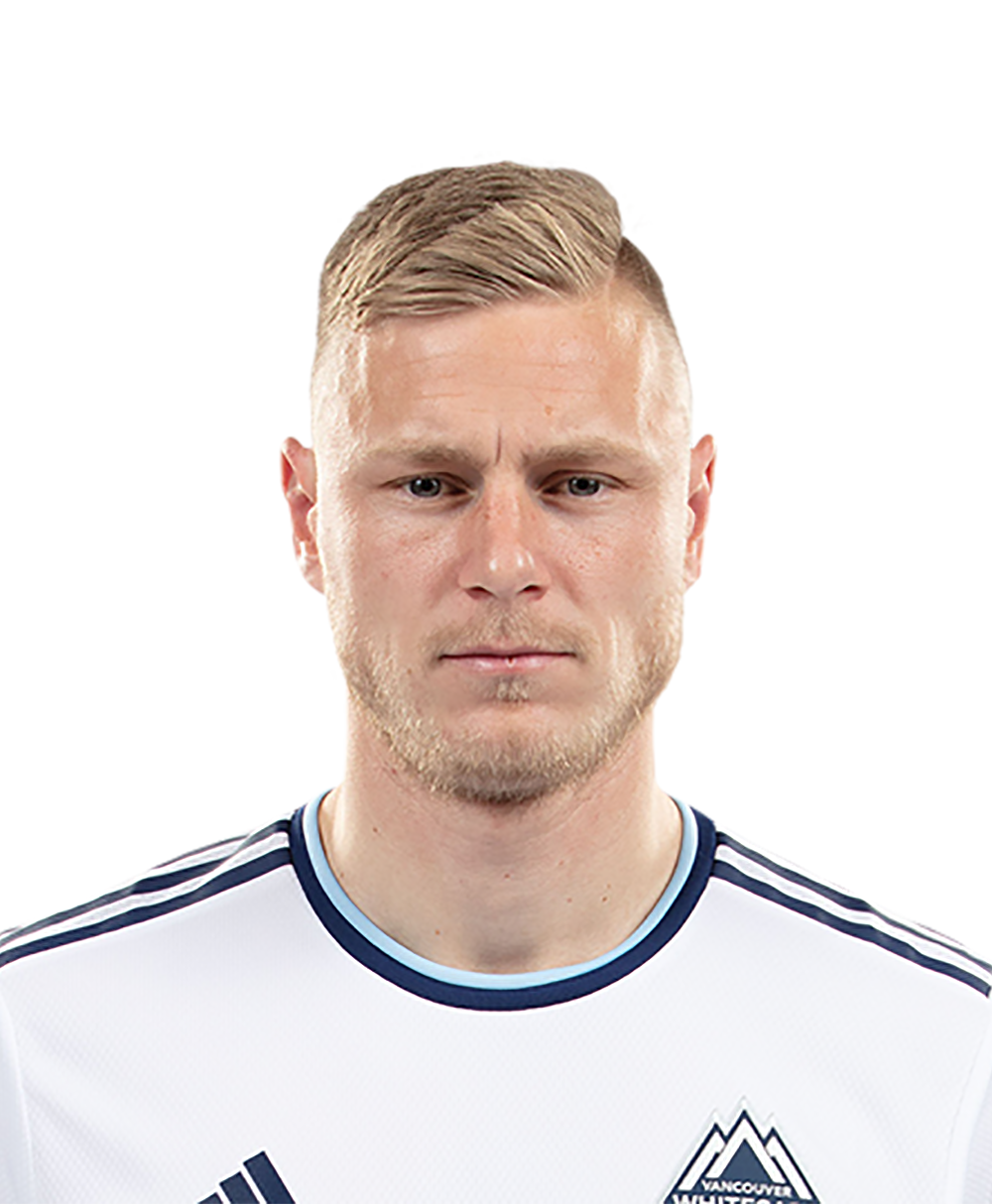 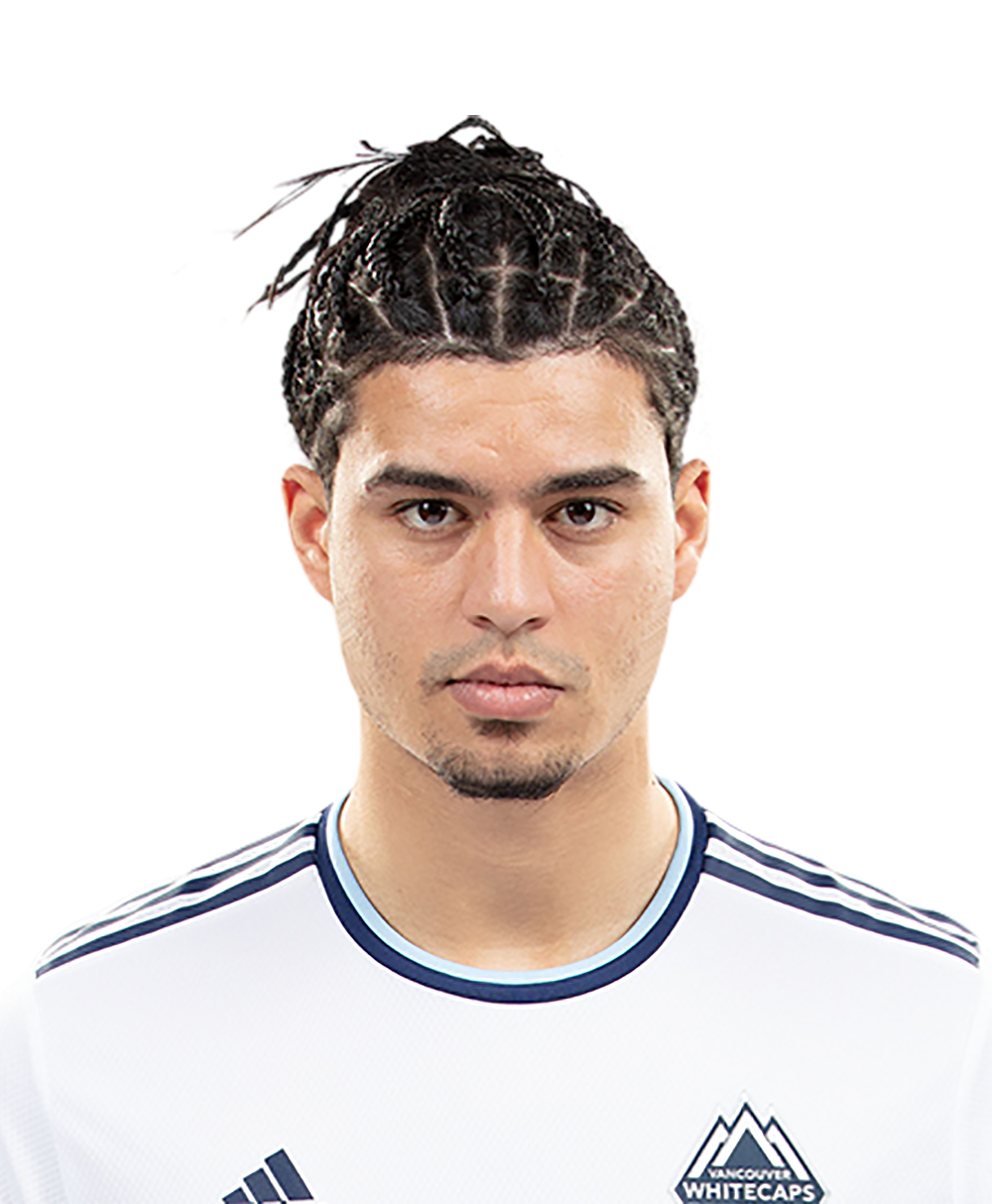 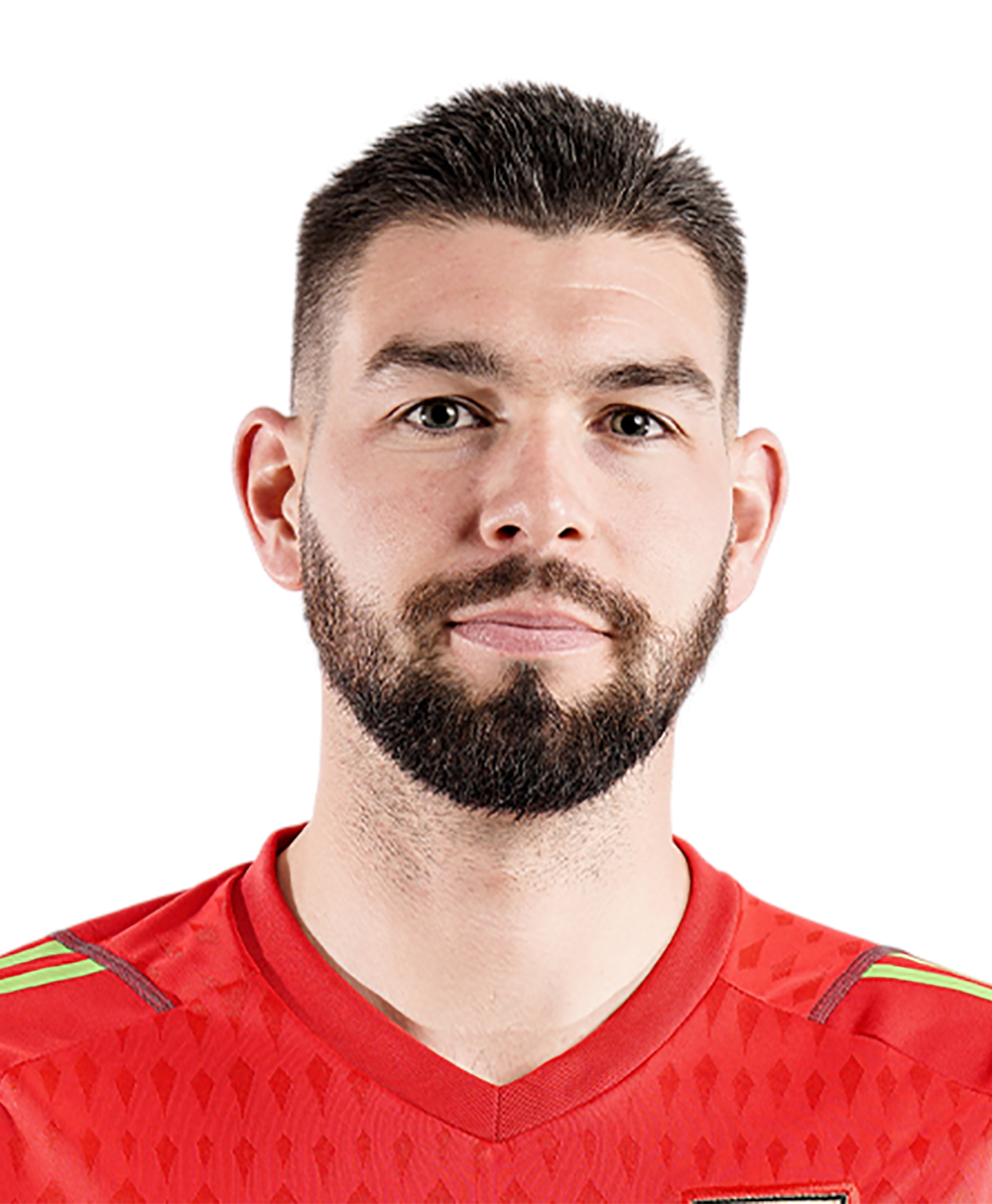 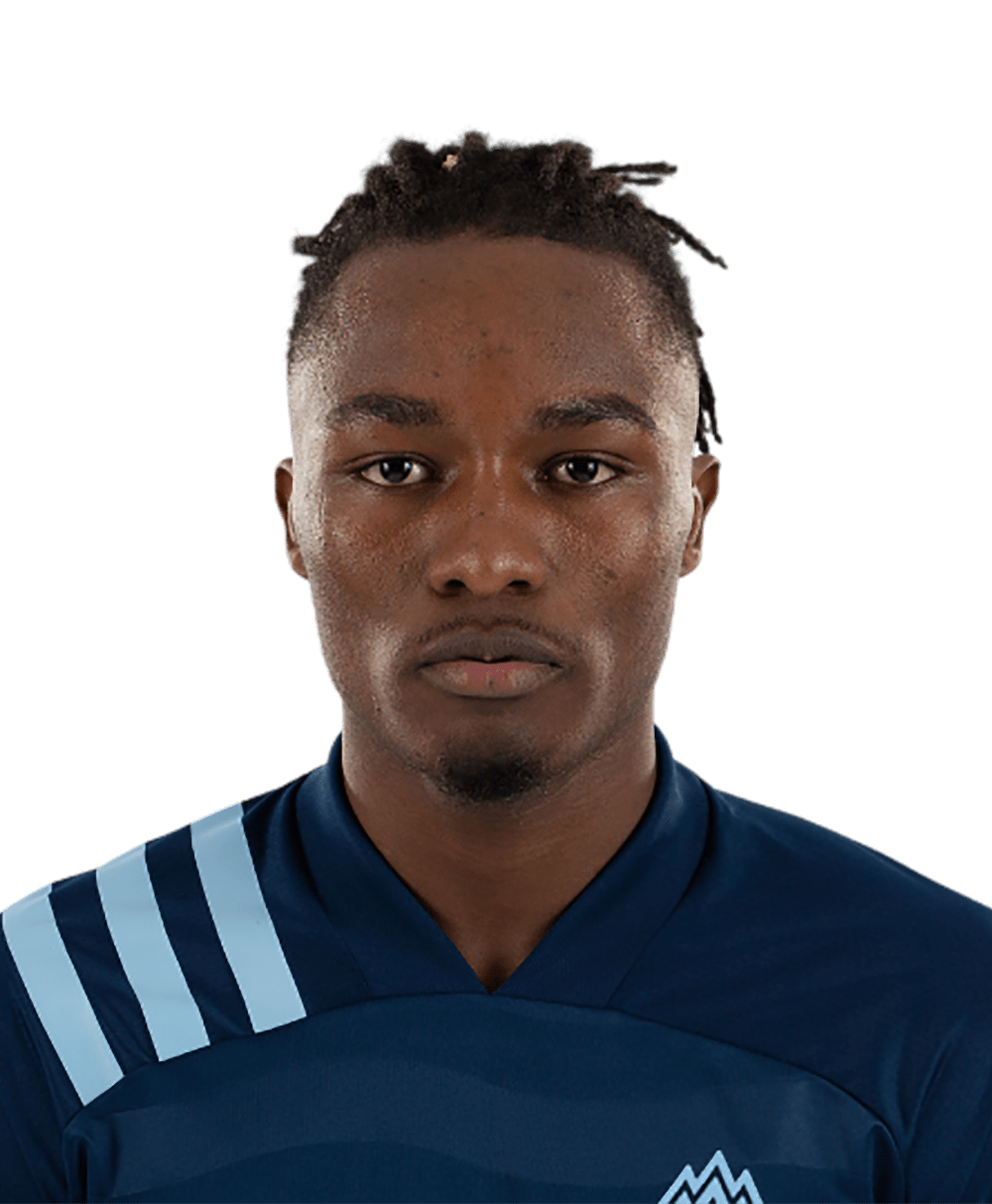 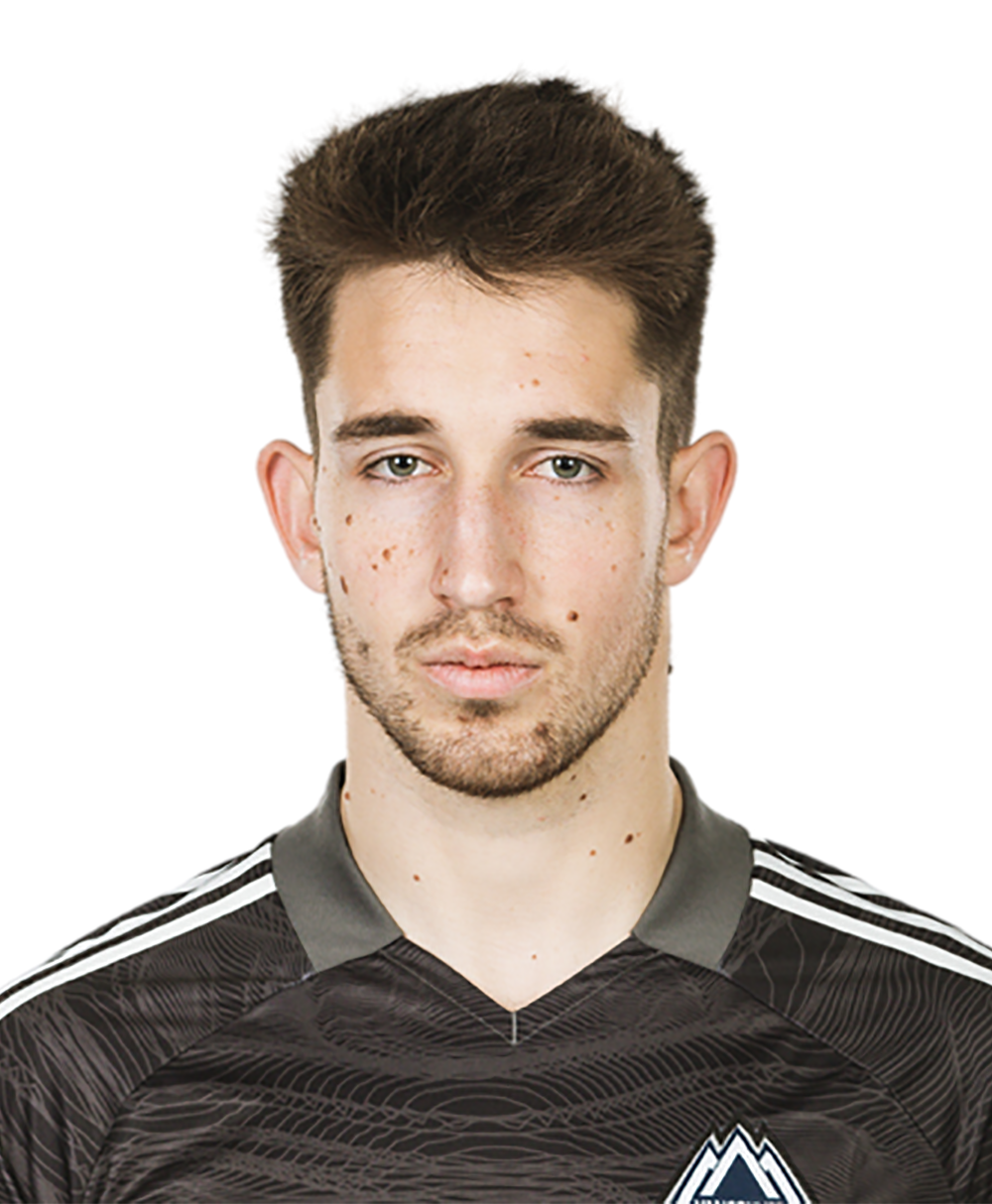 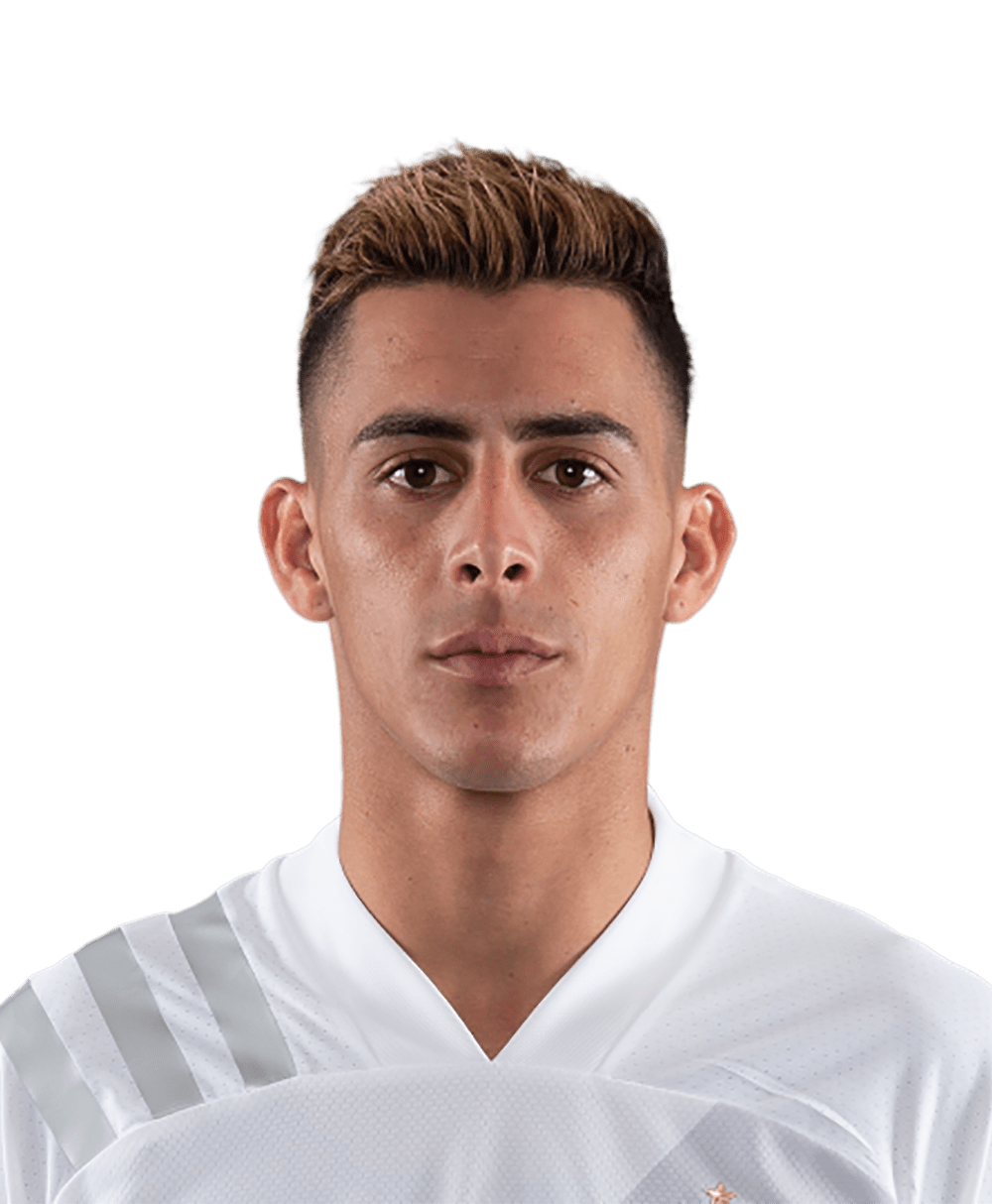 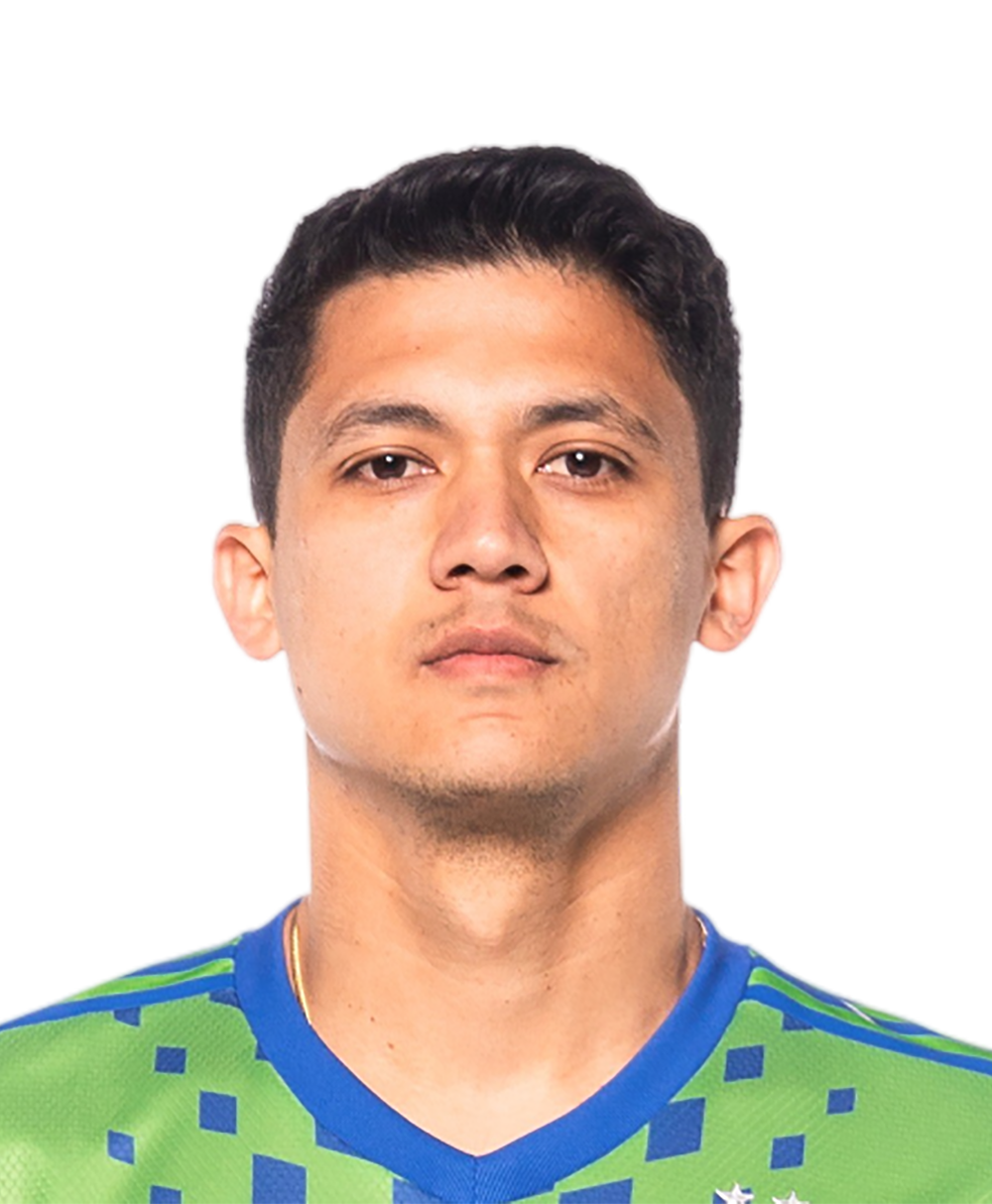 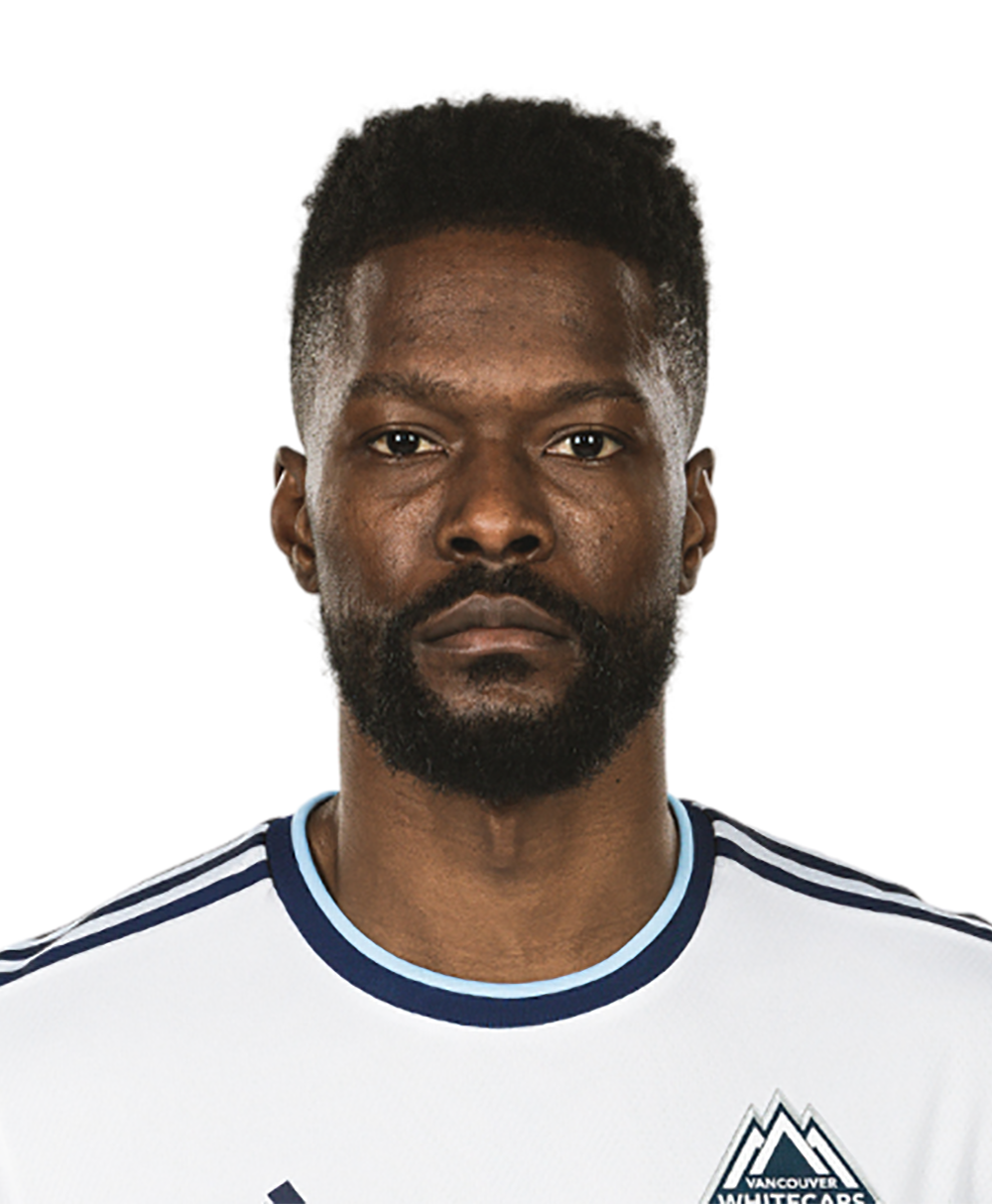 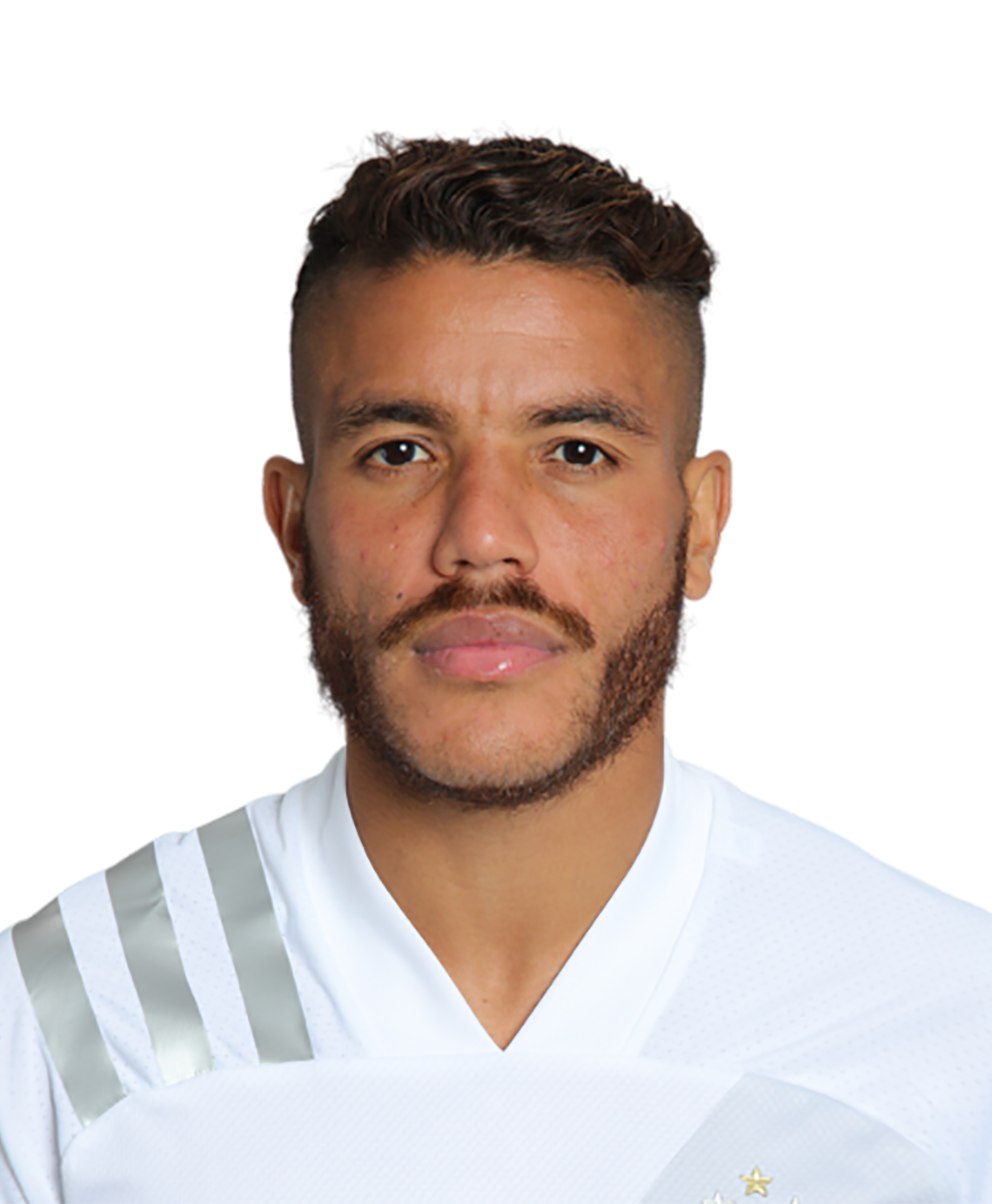 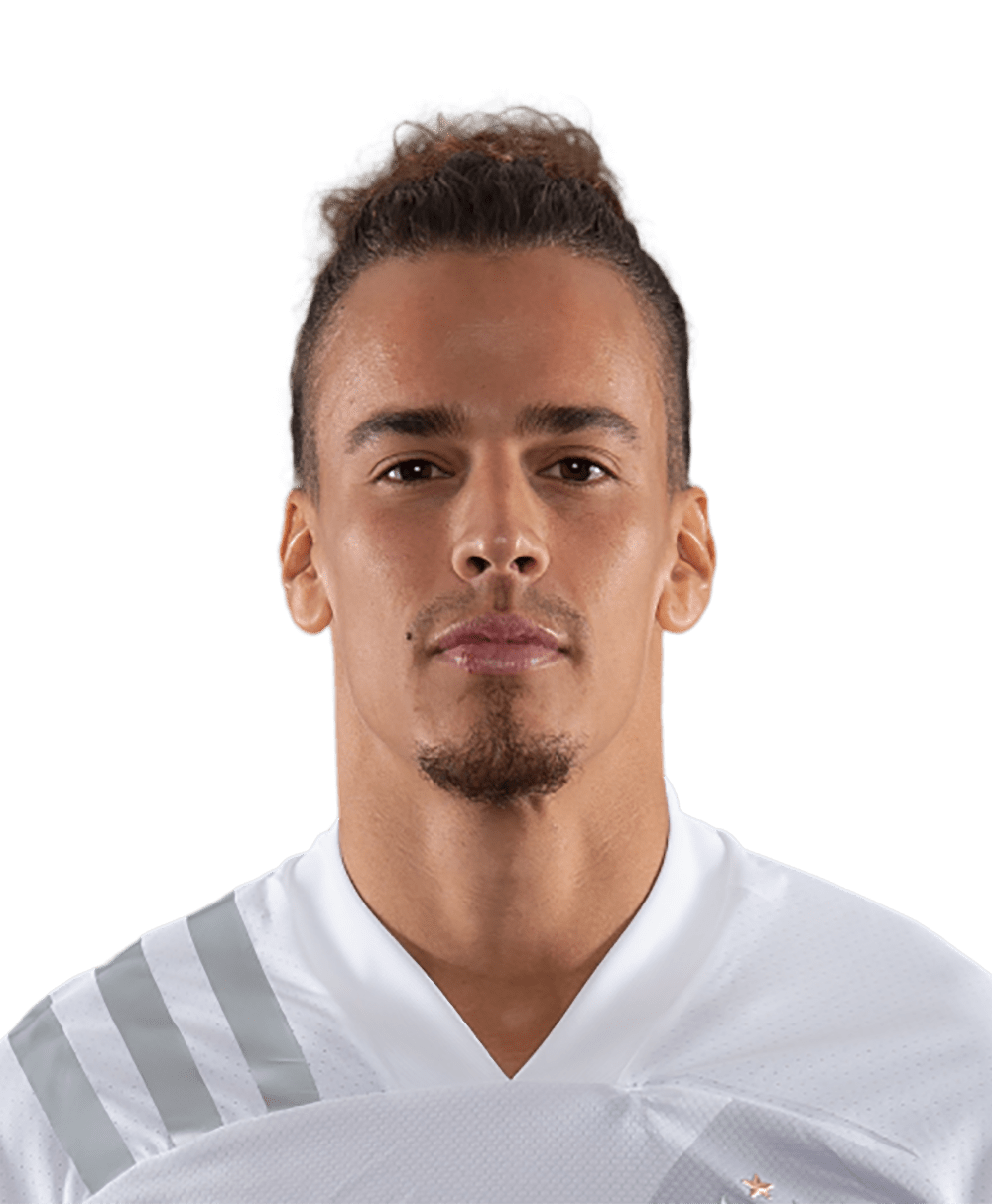 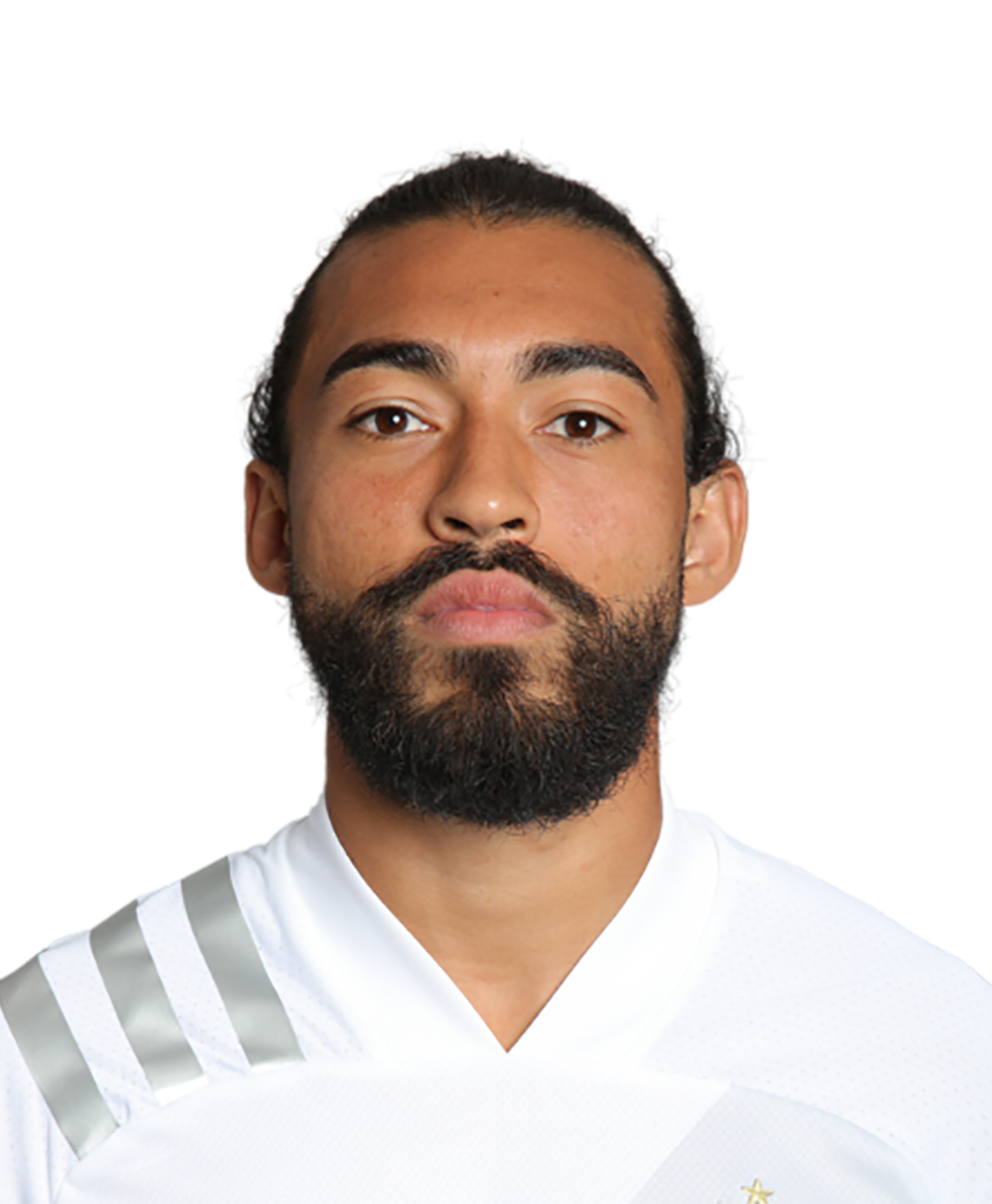 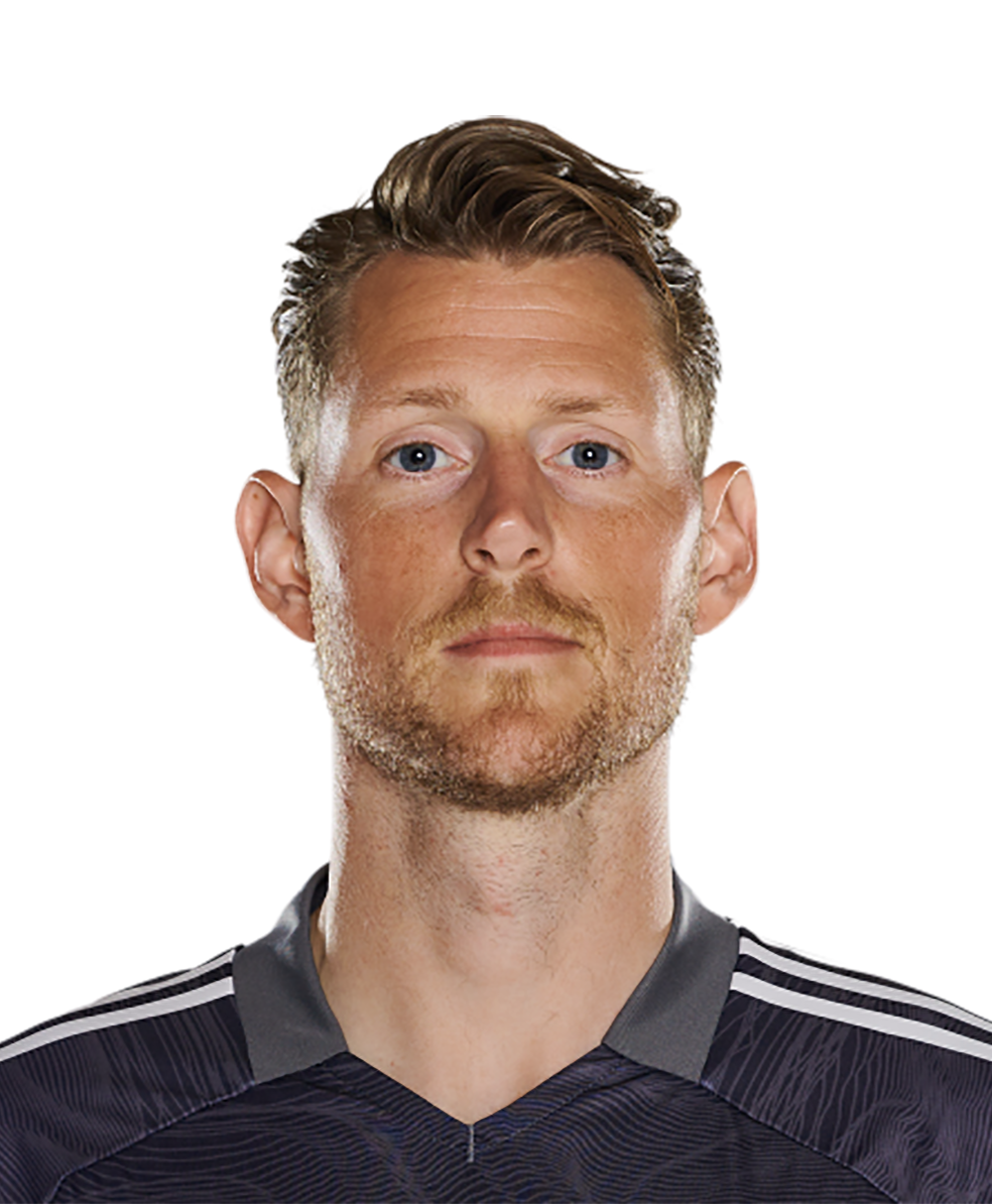 Los Angeles Galaxy
event_preview
share story
Fox Sports™ and © 2020 Fox Media LLC and Fox Sports Interactive Media, LLC. All rights reserved. Use of this website (including any and all parts and components) constitutes your acceptance of these Terms of Use and Updated Privacy Policy. Advertising Choices. Do Not Sell my Personal Info