MINNEAPOLIS (AP) — The Minnesota Vikings acquired defensive tackle P.J. Hall from the Oakland Raiders for a conditional seventh-round draft pick in 2021, fetching a reinforcement for the interior on Monday after the opt out by expected starter Michael Pierce.

Hall was a second-round pick in coach Jon Gruden’s first draft back with the Raiders in 2018, selected 57th overall out of Sam Houston State. The 6-foot, 305-pound Hall played mostly as a reserve as a rookie and then started 12 games last season but failed to make much of an impact. Hall had 1 1/2 sacks, eight tackles for loss and 48 tackles in 30 games for the Raiders.

Over his college career, Hall made an FCS-record 86 1/2 tackles for loss and program records for sacks (42) and blocked kicks (14). He'll have a chance to fill the nose tackle spot the Vikings signed Pierce for in March after releasing stalwart Linval Joseph for salary cap savings. Pierce told the team last week , for health reasons, due to the risk that COVID-19 poses for him as an asthma sufferer. He uses an inhaler and also had a 2017 bout with pneumonia.

“I’ve told him, ‘We respect your decision for that, and we want to make sure that your health and safety always comes first,’” general manager Rick Spielman said. “So I think it’s going to be that type of year as we go through. You’re going to have to deal with a lot of different situations.”

Other options on the nose for the Vikings are Jaleel Johnson and Armon Watts, third-day draft picks in 2017 and 2019 who have shown potential in limited action, but Pierce's absence will be a blow.

“It just wasn’t safe for him to play, and really, honestly, if a player doesn’t think he’s safe and should do this, I’m with him 100 percent,” said coach Mike Zimmer.

The Vikings also activated linebacker Anthony Barr and defensive end Ifeadi Odenigbo from the reserve list for COVID-19, leaving them with five players remaining in that category that was created for a player who either tests positive for COVID-19 or who has been quarantined after having been in close contact with an infected person or persons. Clubs may not disclose whether player is in quarantine or is positive for COVID-19.

Linebacker Ben Gedeon was also placed on the active physically unable to perform list, with the first on-field practices still more than a week away. Both players the Vikings placed last week on the active non-football injury list, wide receiver Quartney Davis and cornerback Nevelle Clarke, have each passed their physicals and returned to regular roster status.

The Raiders signed running back Jeremy Hill, who last played for New England in 2018. Hill has rushed for 2,898 yards and 29 touchdowns in 55 career games.

The Raiders also waived former starting linebacker Marquel Lee with an injury designation and announced that defensive end Jeremiah Valoaga and defensive back D.J. Killings opted out of the season because of concerns about the coronavirus. 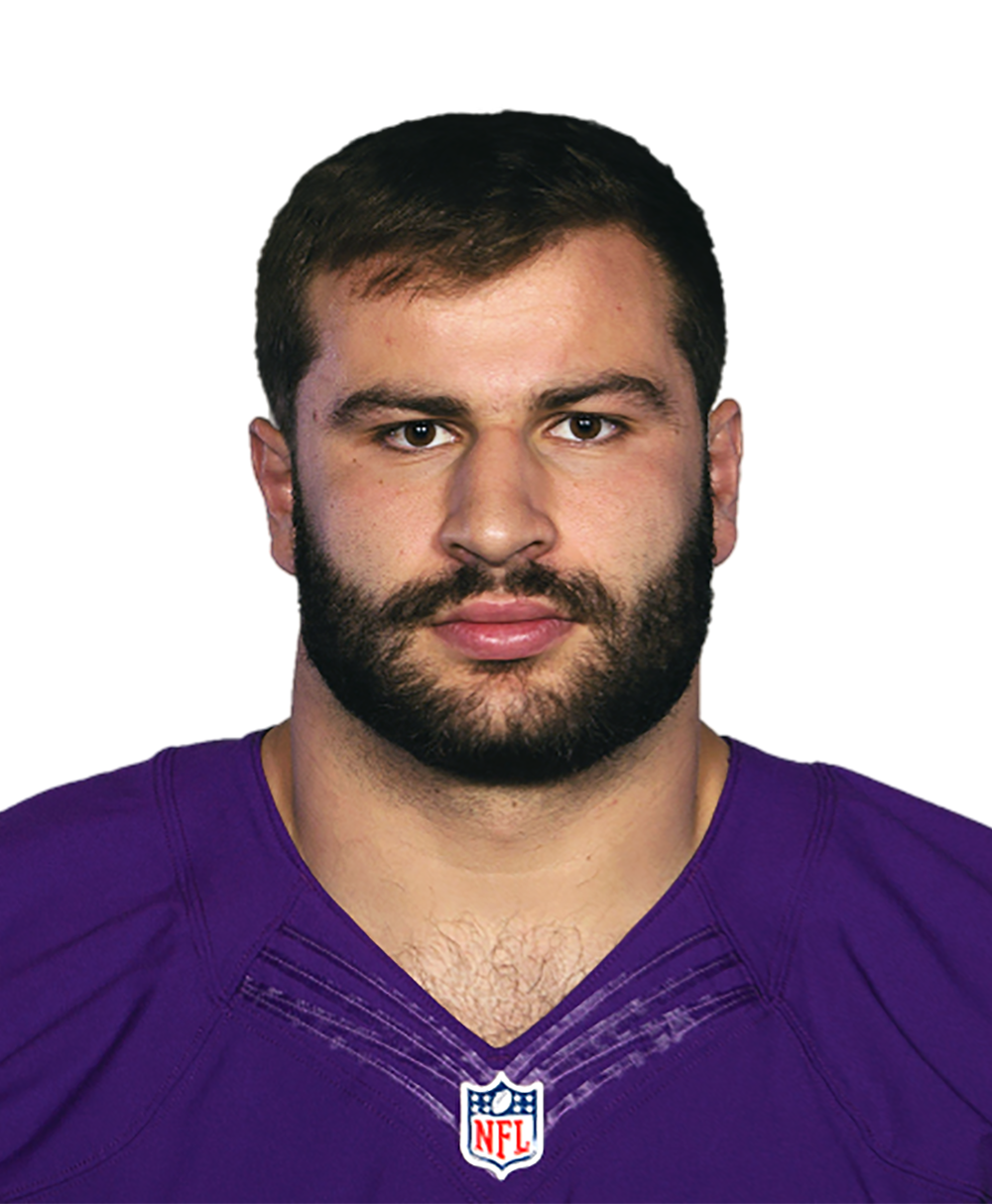 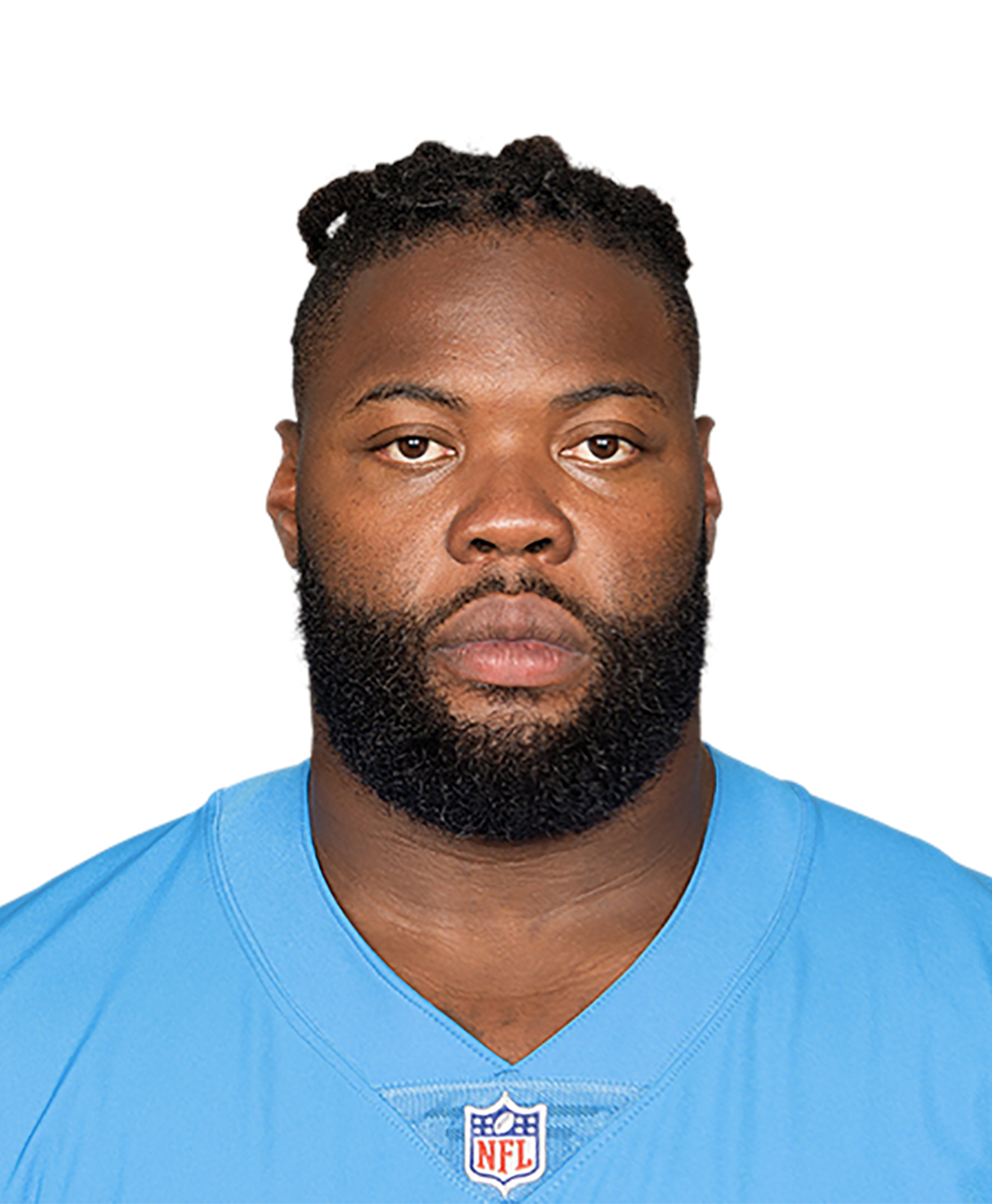 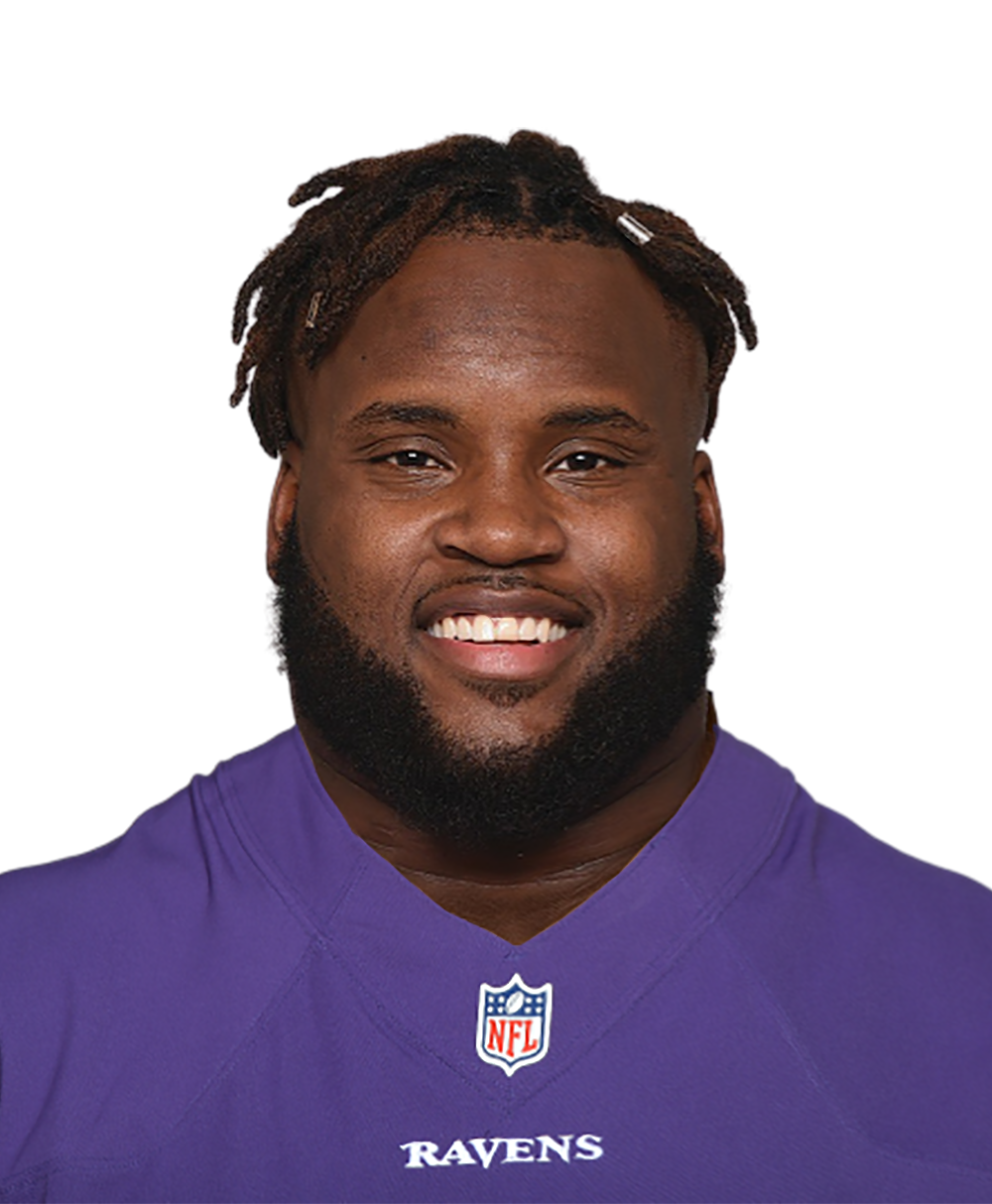 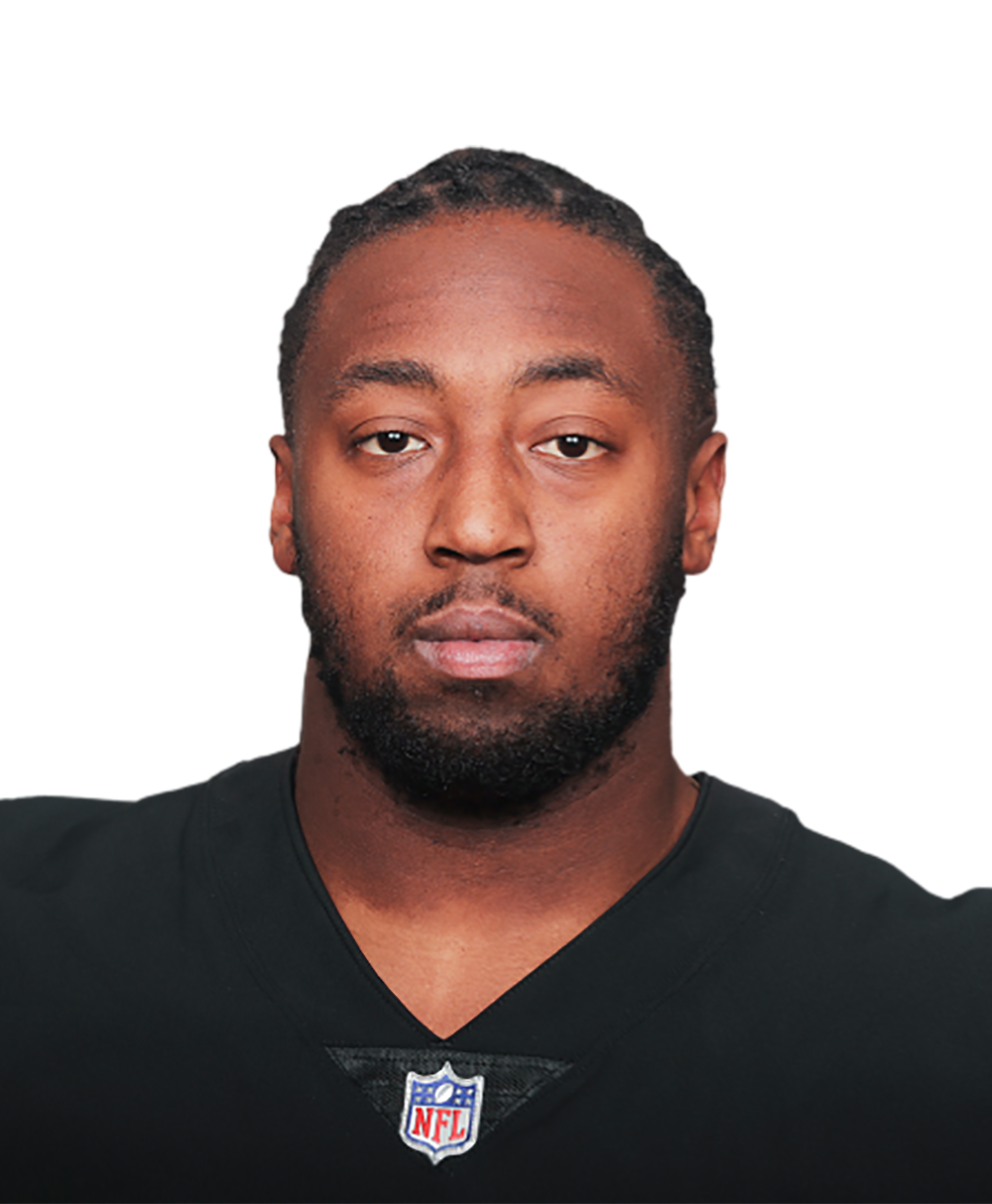 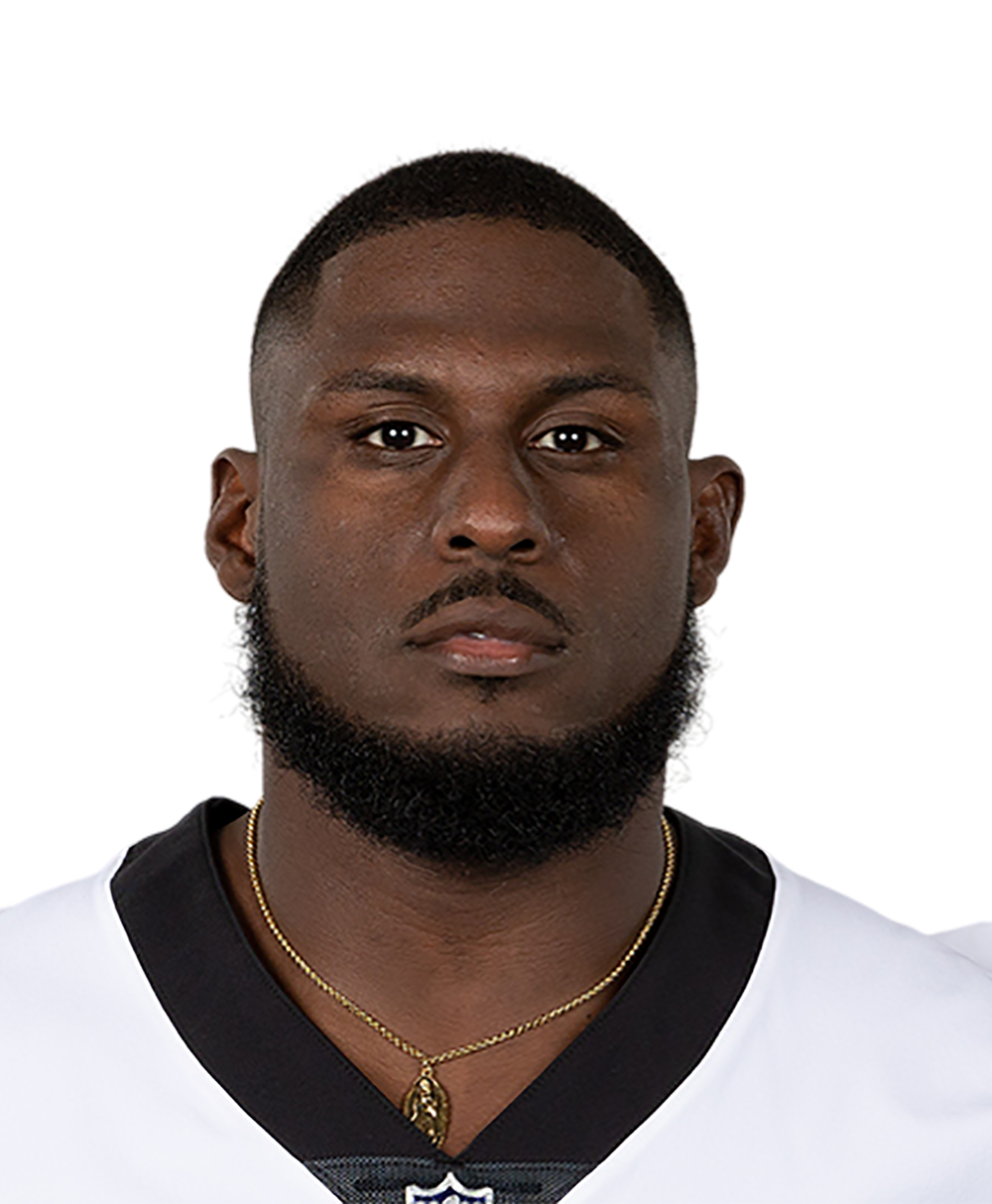 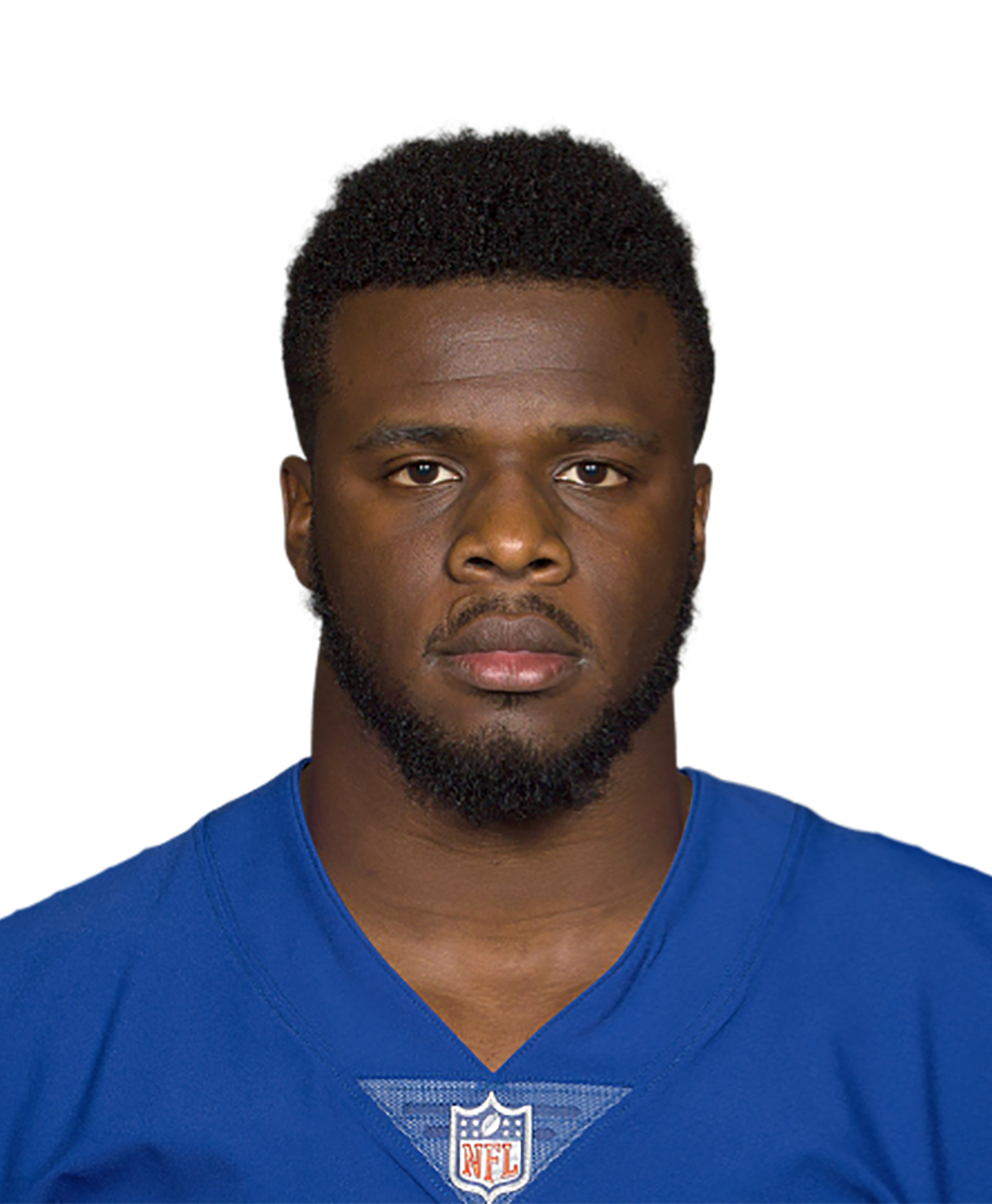 Las Vegas Raiders
share story
How they got there: Young talent thrives Since the first day of Spring Training in Dunedin, Fla., the Blue Jays have said they expected to surprise people. Mission accomplished. Rea...
5 MINS AGO • MLB.COM
Fox Sports™ and © 2020 Fox Media LLC and Fox Sports Interactive Media, LLC. All rights reserved. Use of this website (including any and all parts and components) constitutes your acceptance of these Terms of Use and Updated Privacy Policy. Advertising Choices. Do Not Sell my Personal Info