The star running back was placed on injured reserve Tuesday with a hamstring injury. Bell was hurt in the second quarter of the Jets' season-opening 27-17 loss at Buffalo on Sunday.

He will miss at least the next three games, and be eligible to return to the active roster in Week 5.

The team also signed running back Kalen Ballage to the active roster , fell through three days later when he failed his physical with the Jets. New York had sent a conditional seventh-round pick to Miami for Ballage, who played one season under coach Adam Gase with the Dolphins.

With Bell sidelined, 37-year-old Frank Gore was the team's only healthy running back on the active roster. Josh Adams was elevated from the practice squad and played against the Bills. He's likely to be elevated again this week. As part of this year's rules changes, players can be elevated twice from a team's practice squad and returned without passing through waivers.

Rookie fourth-rounder La'Mical Perine has been sidelined the past few weeks with an ankle injury, and it's uncertain if he'll be healthy enough to play Sunday in the home opener.

on Bell’s return, but said it was possible it could take some time because it’s a soft-tissue injury. He also expressed optimism that Bell could heal quicker than anticipated.

Bell was hurt on an incomplete pass late in the second quarter on a play during which Bills linebacker A.J. Klein was penalized for holding after he got tied up with Bell. The running back landed awkwardly and grabbed at the back of his left leg before heading to the sideline.

He returned for the second half, with his left leg wrapped, but was removed shortly into the third quarter. Bell finished with six carries for 14 yards and two receptions for 32 yards in the 27-17 loss.

Ballage ran for 191 yards on 36 carries — a 5.3 yard average — and a touchdown, along with nine catches for 56 yards in 2018 while playing in Gase's offense. He struggled last year, averaging only 1.8 yards per carry while finishing with 135 yards on 74 attempts. It was the worst rushing average by a running back with at least 70 carries since Phil Sarboe had a 1.2-yard average for two teams in 1936.

Ballage spent the last four weeks last season on injured reserve after hurting his left leg. He was waived by Miami with an injury settlement earlier this month.

Mims, a second-round pick, was sidelined for much of training camp with a hamstring injury. The Jets eased him back to the practice field and Mims was on track to play against Buffalo, but he , and was sidelined for the opener.

Cashman was hurt early in the first quarter of the opener. It's the latest setback for the 2019 fifth-rounder, who missed the second half of last season with a shoulder injury. His absence leaves the Jets short-handed at inside linebacker with Neville Hewitt is the only healthy player at the position.

Harvey Langi, normally an outside linebacker, filled in for Cashman at Buffalo, but New York could elevate recently signed veteran Alec Ogletree from the practice squad. 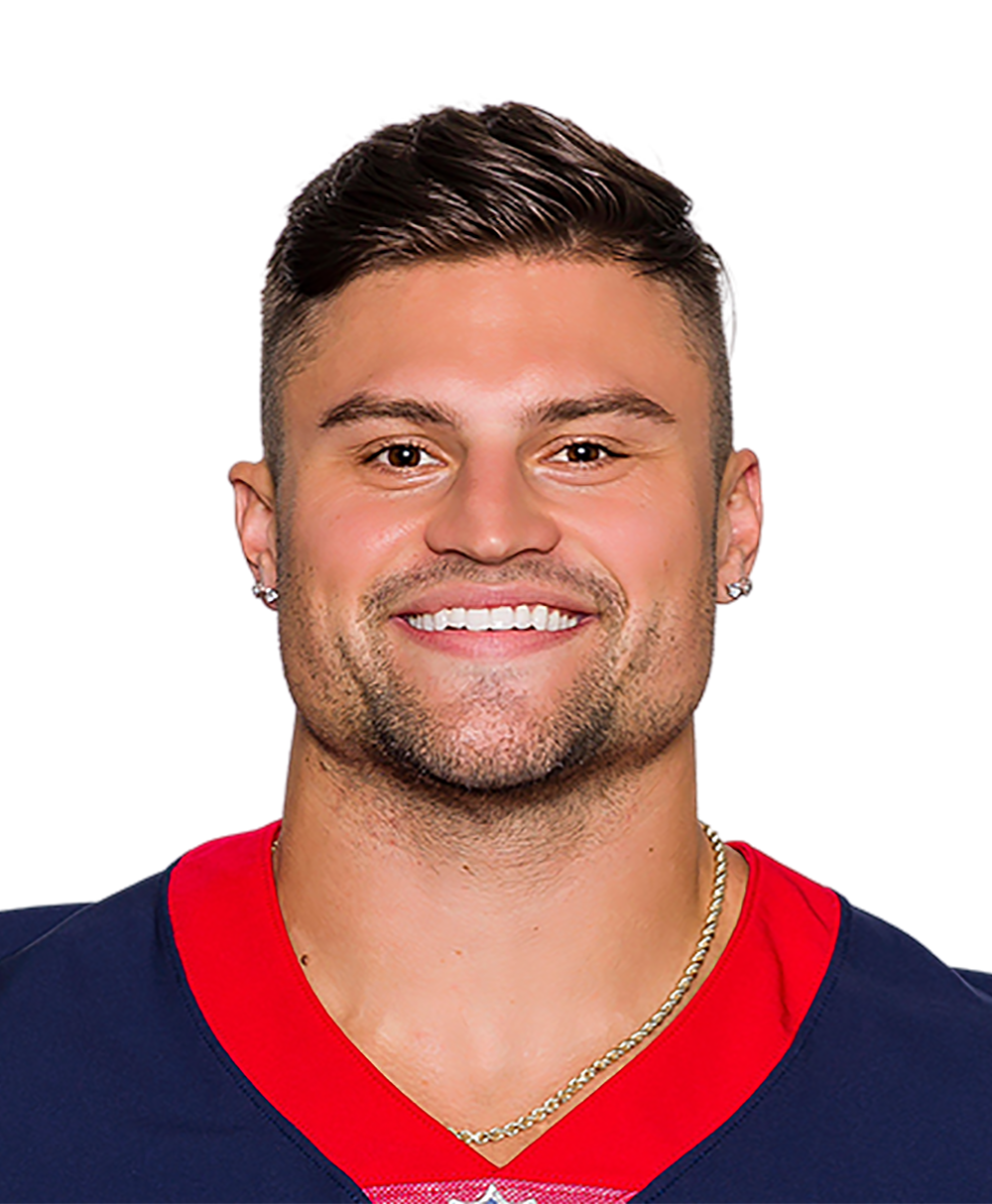 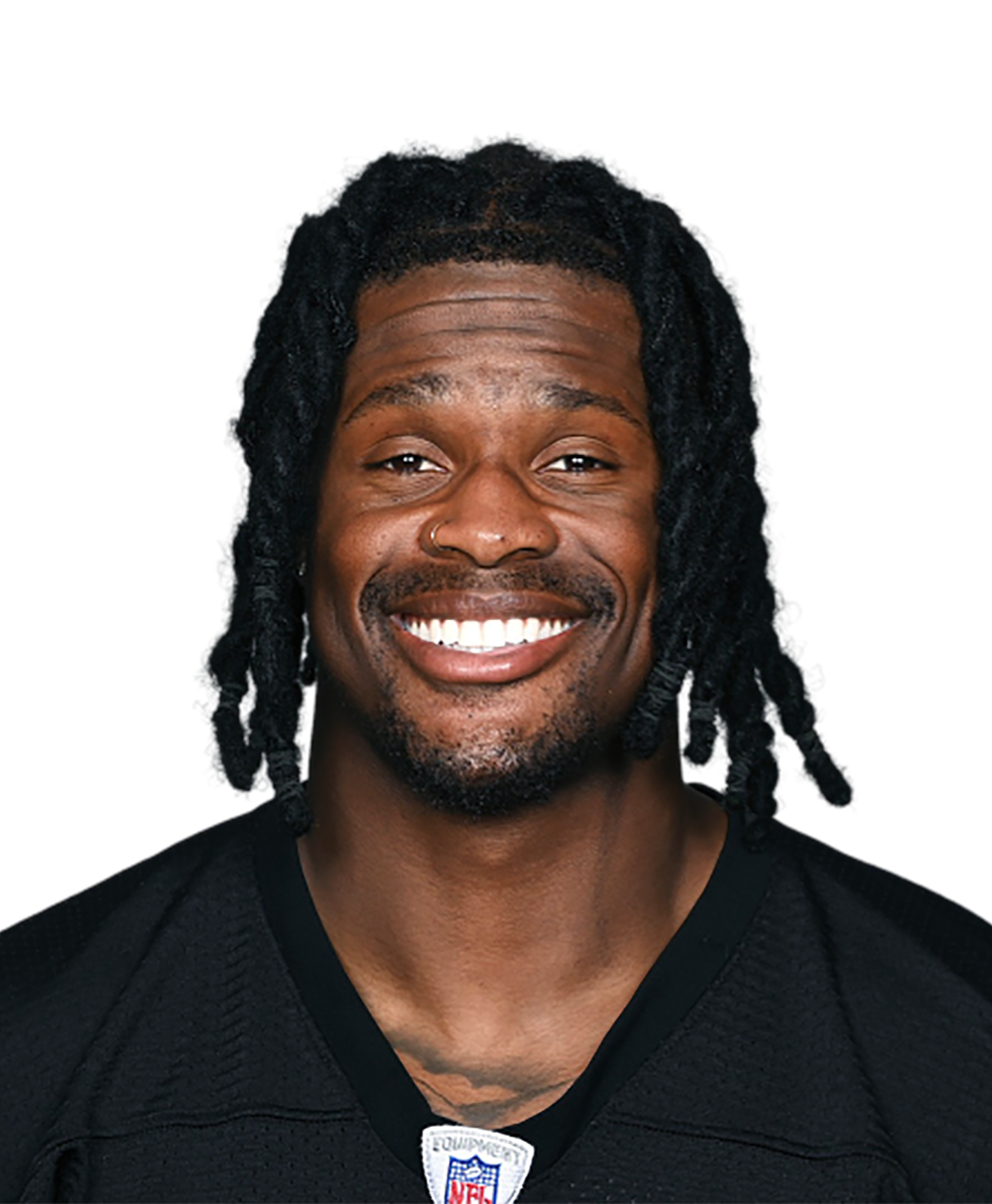 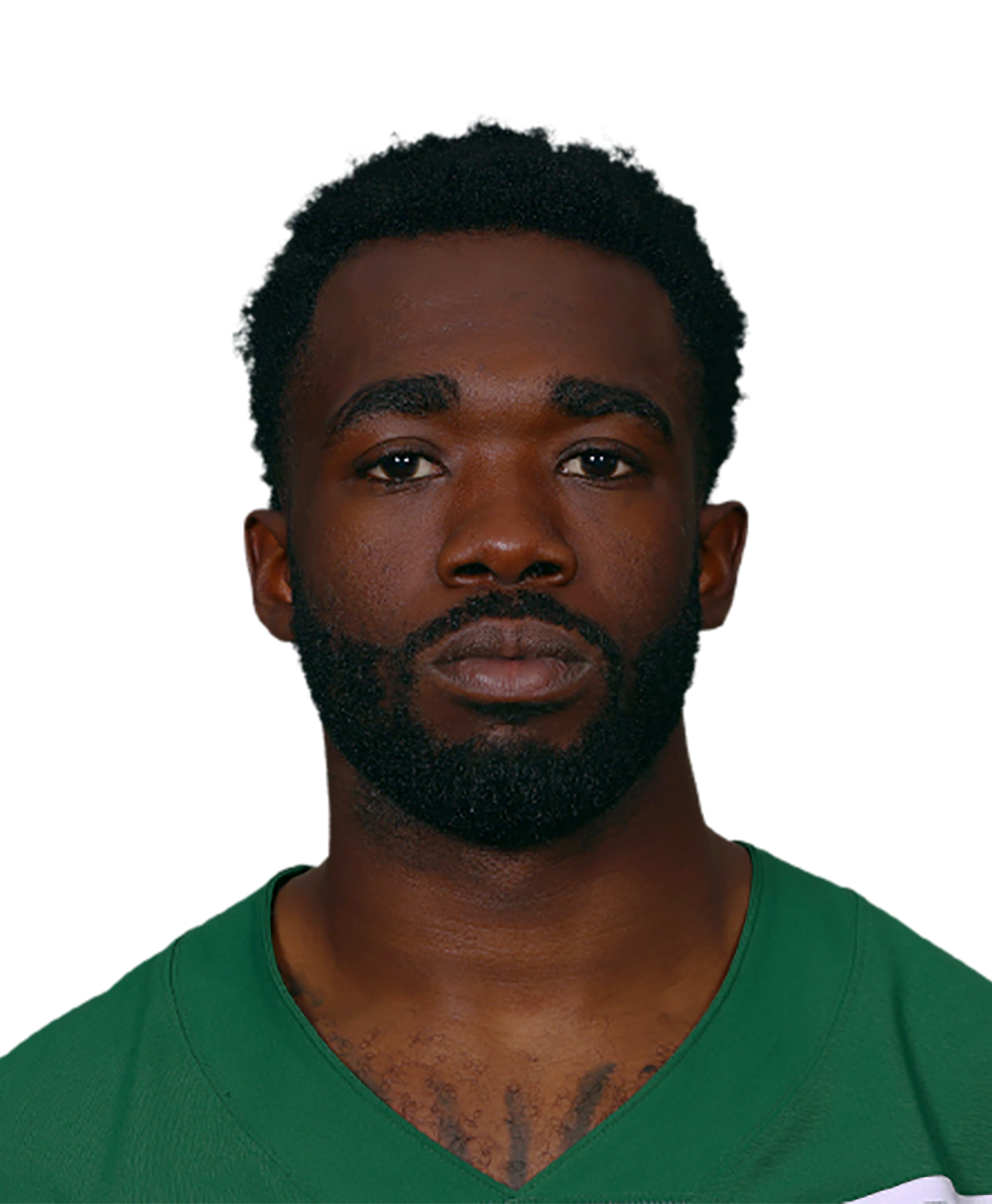 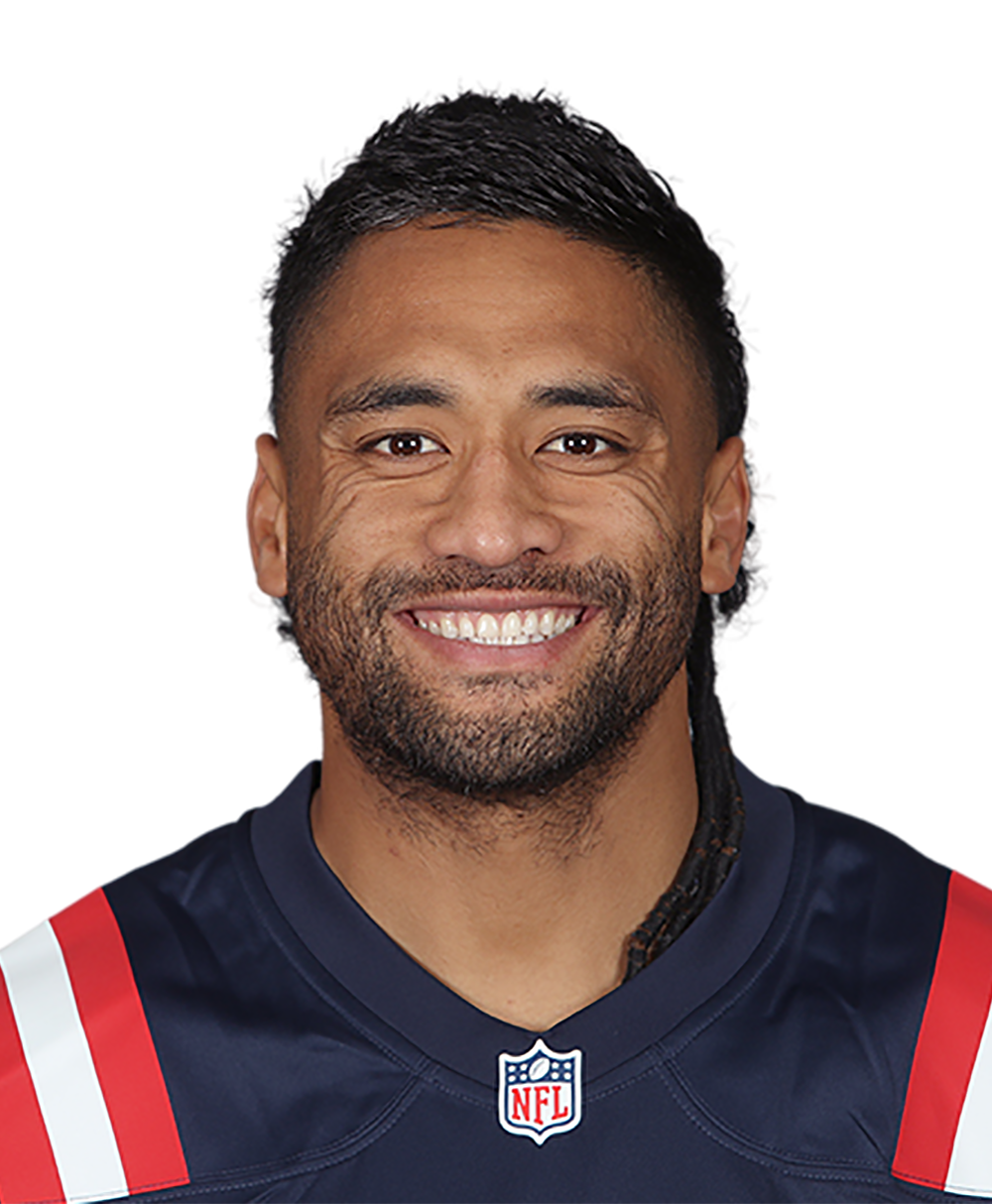 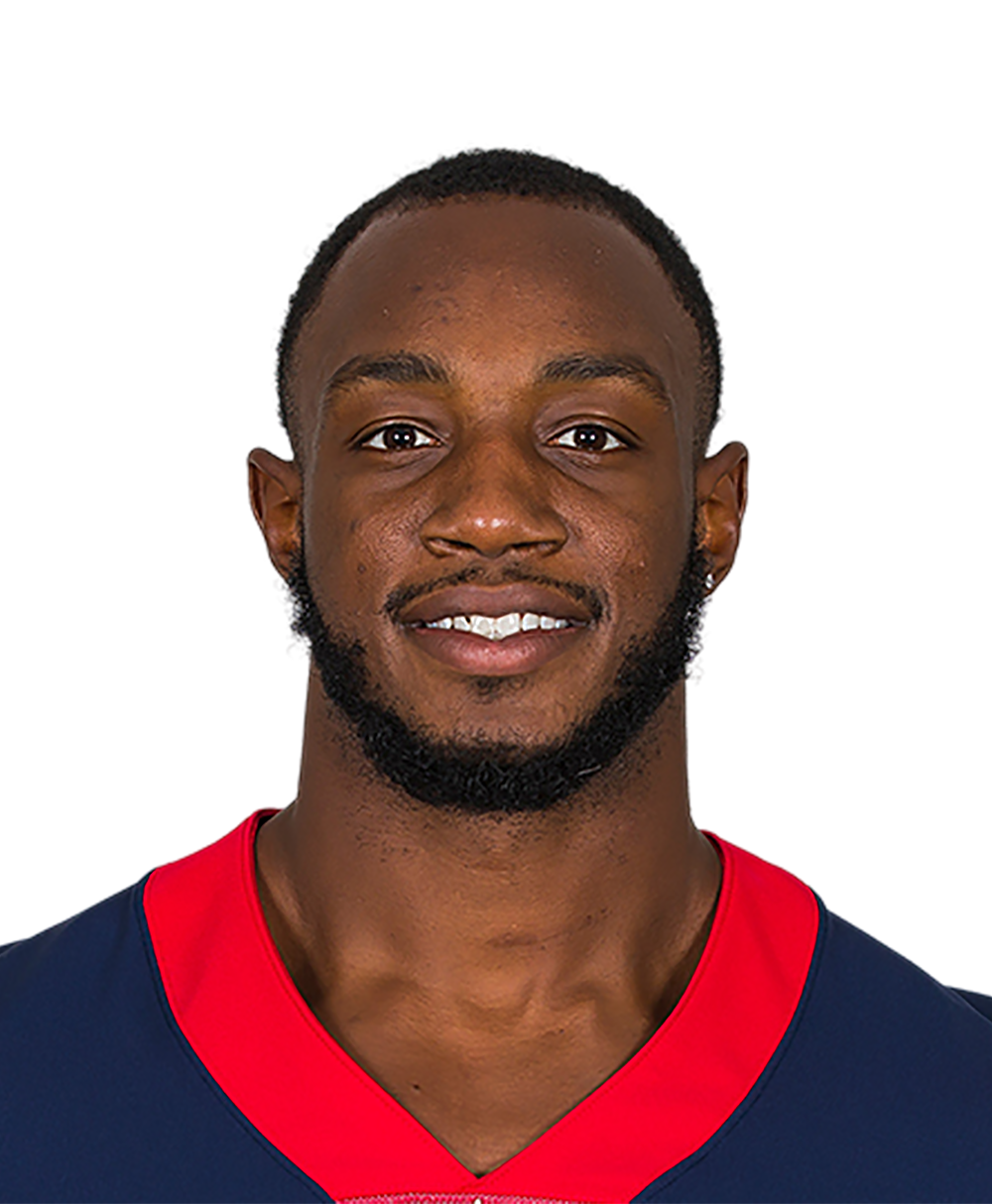