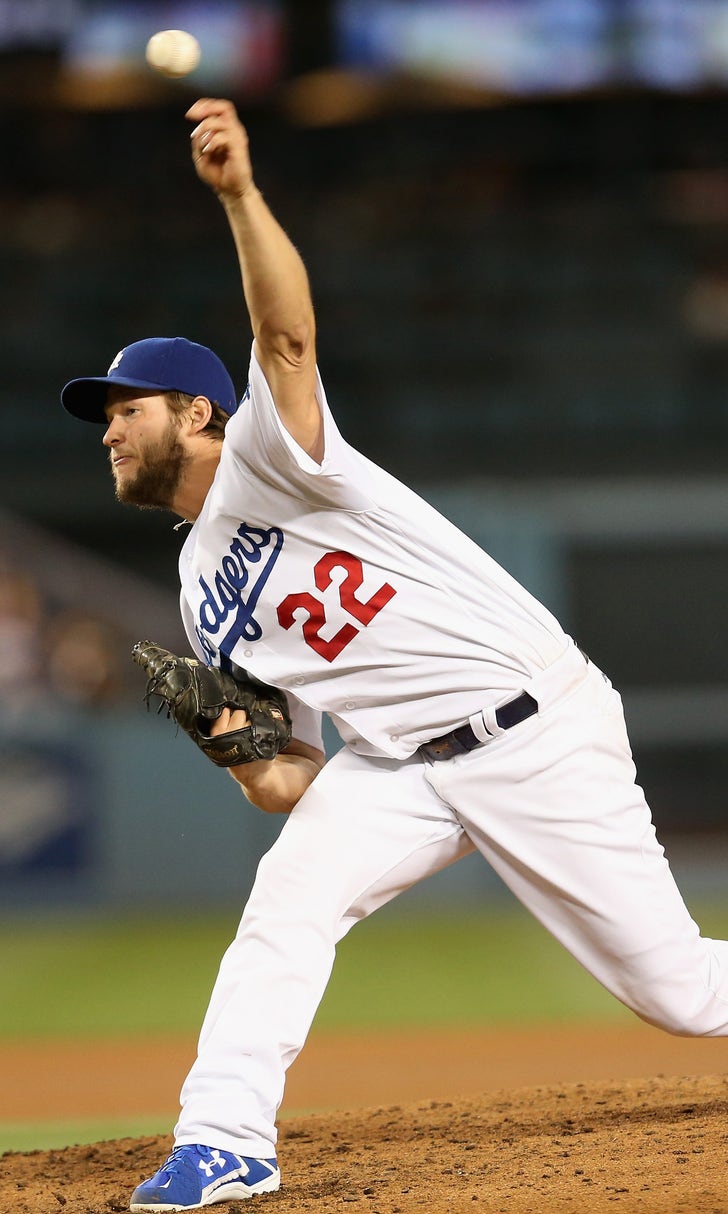 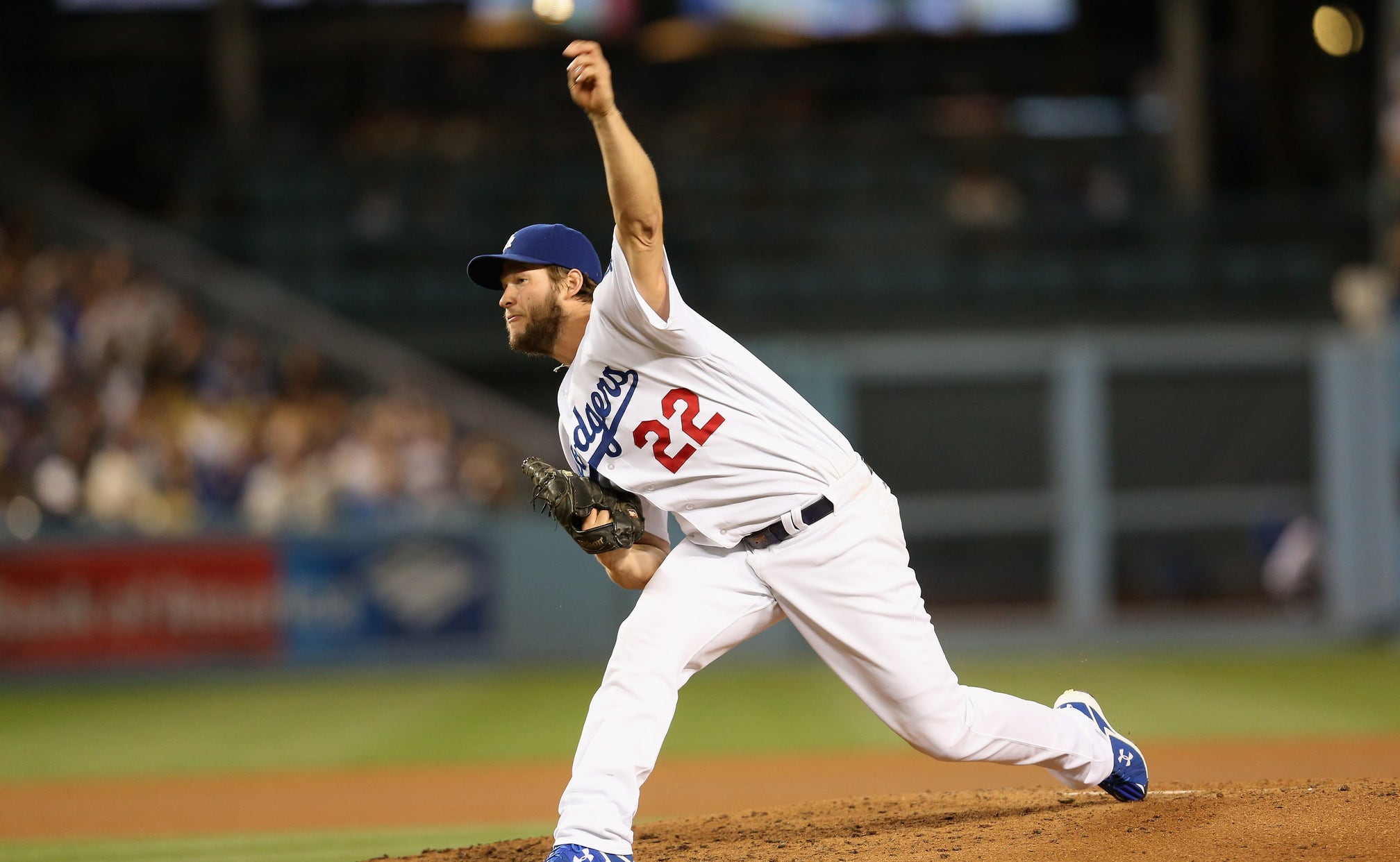 What's happening all around the majors today 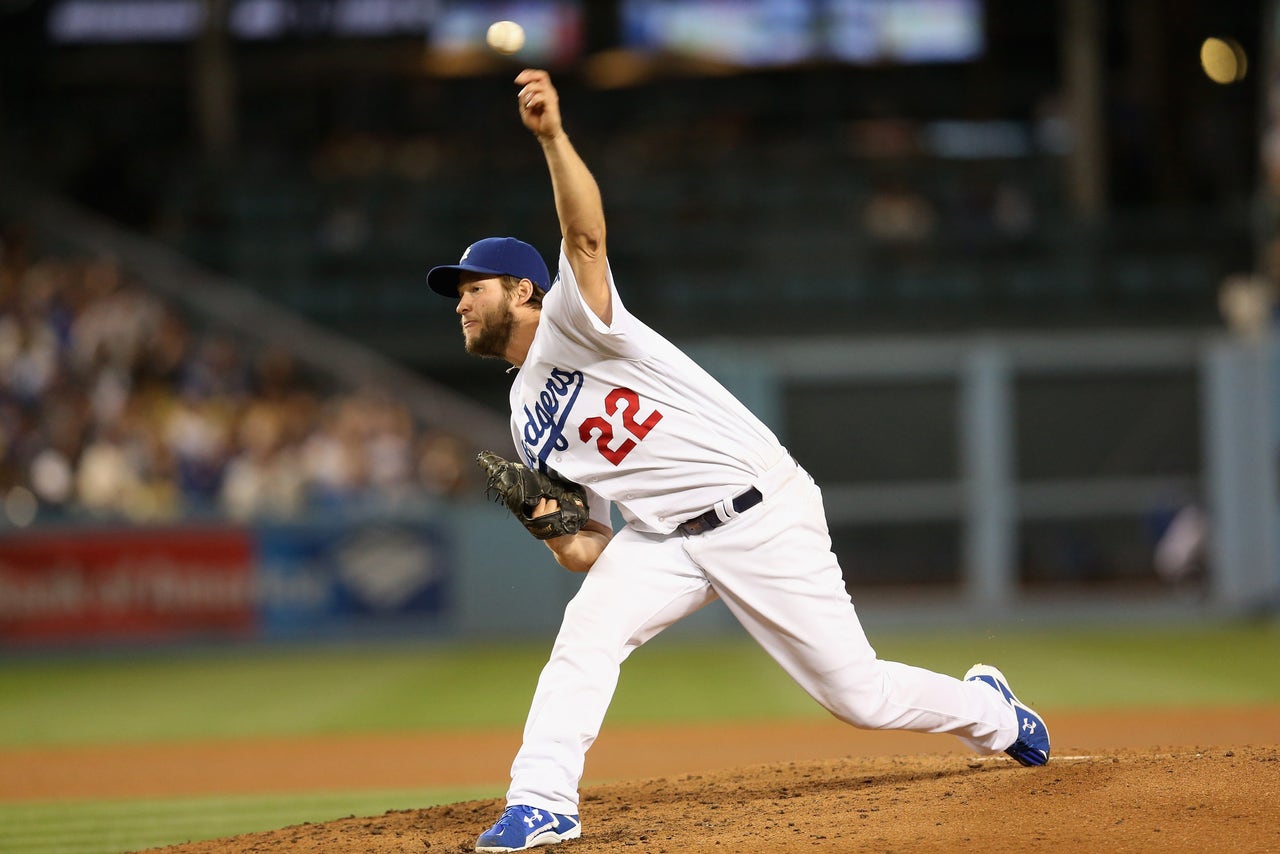 Barry Bonds has some advice for Bryce Harper: If pitchers are going to put you on first base, may as well set your sights on second. Bonds, the career home run and walk leader and now Marlins hitting coach, said Harper is "going to need to learn to steal bases and get to second base and make his teammates' job easier." Harper leads the majors with 41 walks and has six stolen bases this season, tying his highest mark since swiping 11 in 2013.

CONNECT IF YOU CAN

Batters will dig in at their own risk when the Nationals' Max Scherzer (4-2, 4.15 ERA) faces the Mets' Noah Syndergaard (3-2, 2.53 ERA). It's the first start for Scherzer since he matched the major league record with 20 strikeouts in a nine-inning game against the Tigers on Wednesday. Syndergaard, meanwhile, has the highest average fastball velocity in the majors at 97.9 mph (per Fangraphs) and tied a career high with eight innings his last time out -- a game in which he also slugged two homers.

Astros star Jose Altuve brings his suddenly remarkable power to Chicago for a three-game series against the White Sox. The 5-foot-6 second baseman hit a surprising 15 home runs last season, and now he's on pace to blow past that total before the All-Star break, slugging nine homers in his first 39 games. Altuve also entered Monday leading the majors with 2.7 wins above replacement, per Fangraphs, just ahead of the Orioles' Manny Machado and the Cubs' Dexter Fowler.

GOOD, BUT FOR HOW LONG?

Danny Salazar (3-2, 1.90 ERA) has been excellent for the Indians, but can he be efficient? The right-hander hasn't allowed more than three runs or four hits in a game yet this season, but he also has been pulled before finishing six innings in three of his seven starts. Most recently, he walked six over five innings of one-run ball against Houston in a 5-3 loss. He faces the Reds and Alfredo Simon (1-3, 8.67 ERA).

BIG ONES IN BALTIMORE

The AL East-leading Orioles begin a series with the Mariners after having their seven-game winning streak snapped by Detroit on Sunday. Seattle, meanwhile, was rolling atop the AL West before getting swept by the Angels over the weekend. Wade Miley (3-2, 4.91 ERA) goes for the Mariners against Ubaldo Jimenez (2-3, 4.87 ERA).

Dodgers ace Clayton Kershaw (5-1, 1.74 ERA) goes for his sixth straight double-digit strikeout game when Los Angeles hosts the Angels. Kershaw has a 57-to-2 strikeout-to-walk ratio over his last five starts.