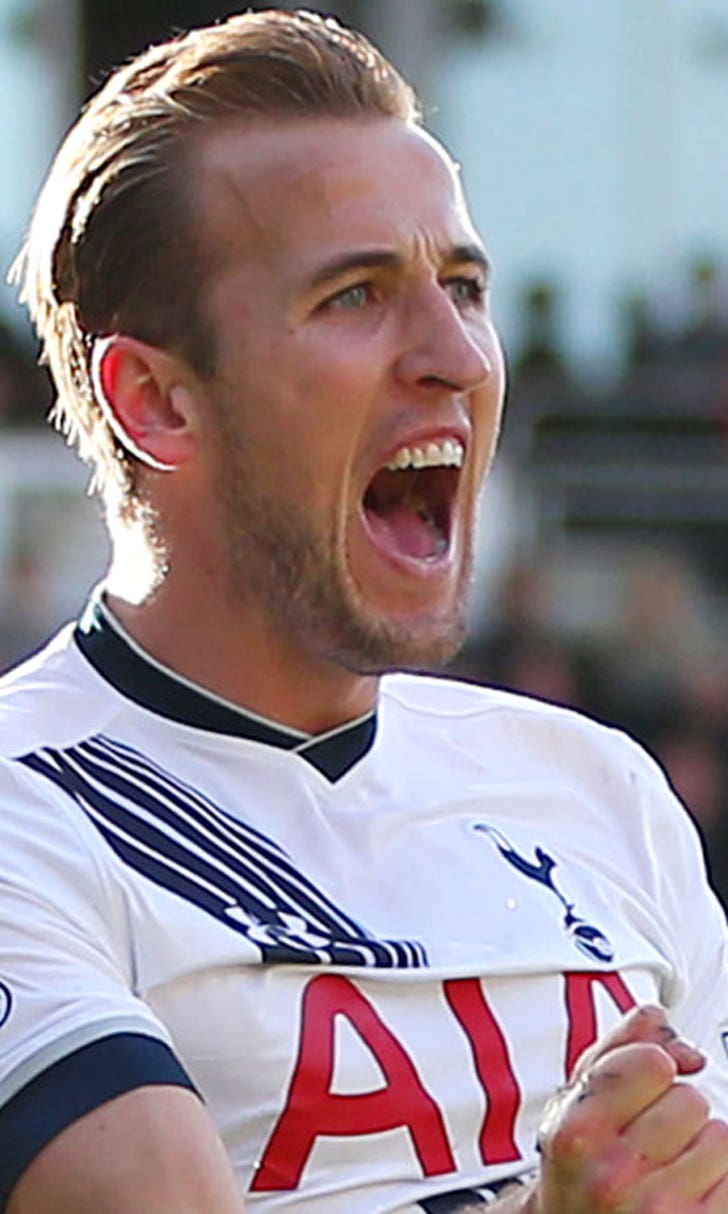 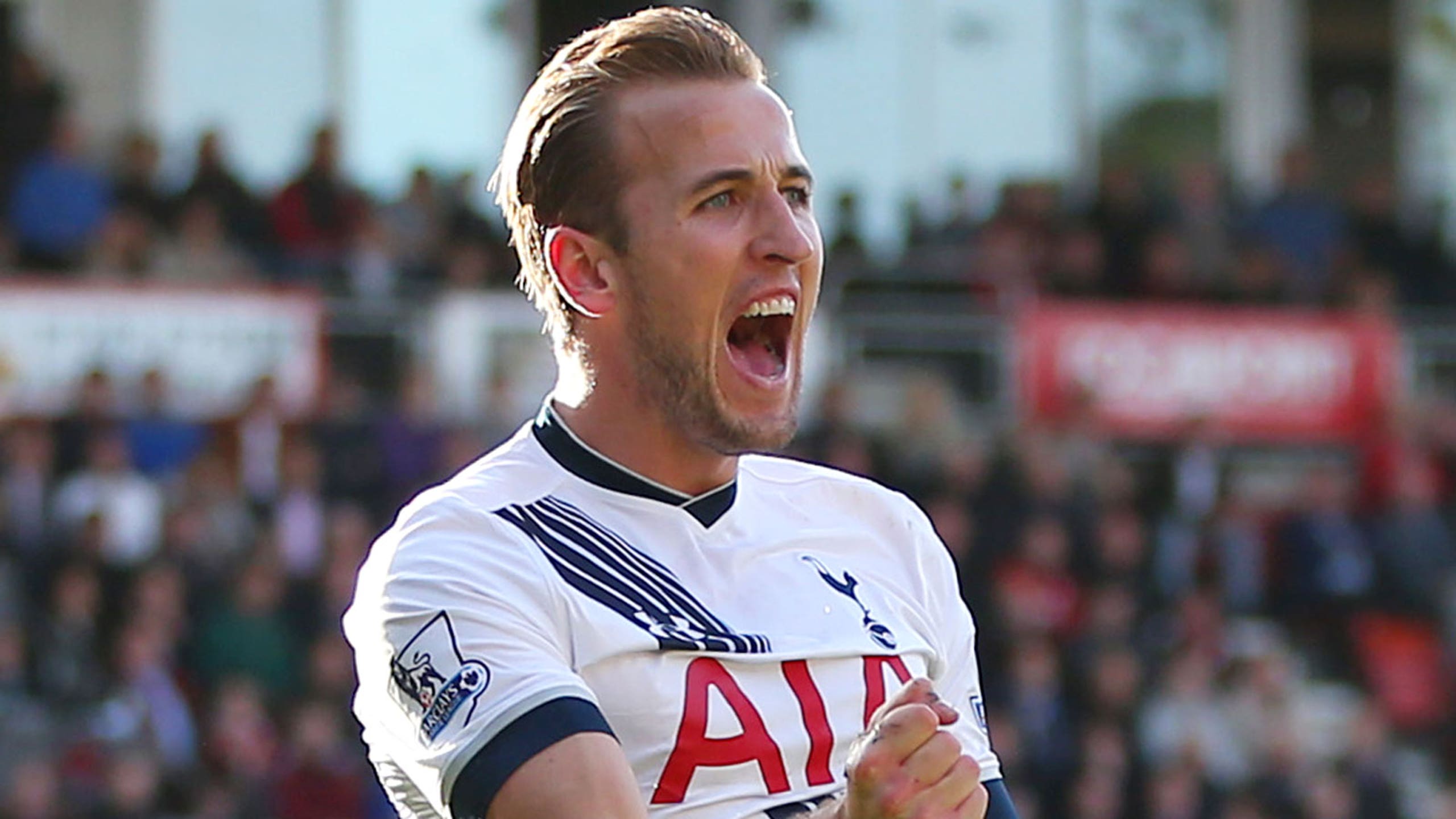 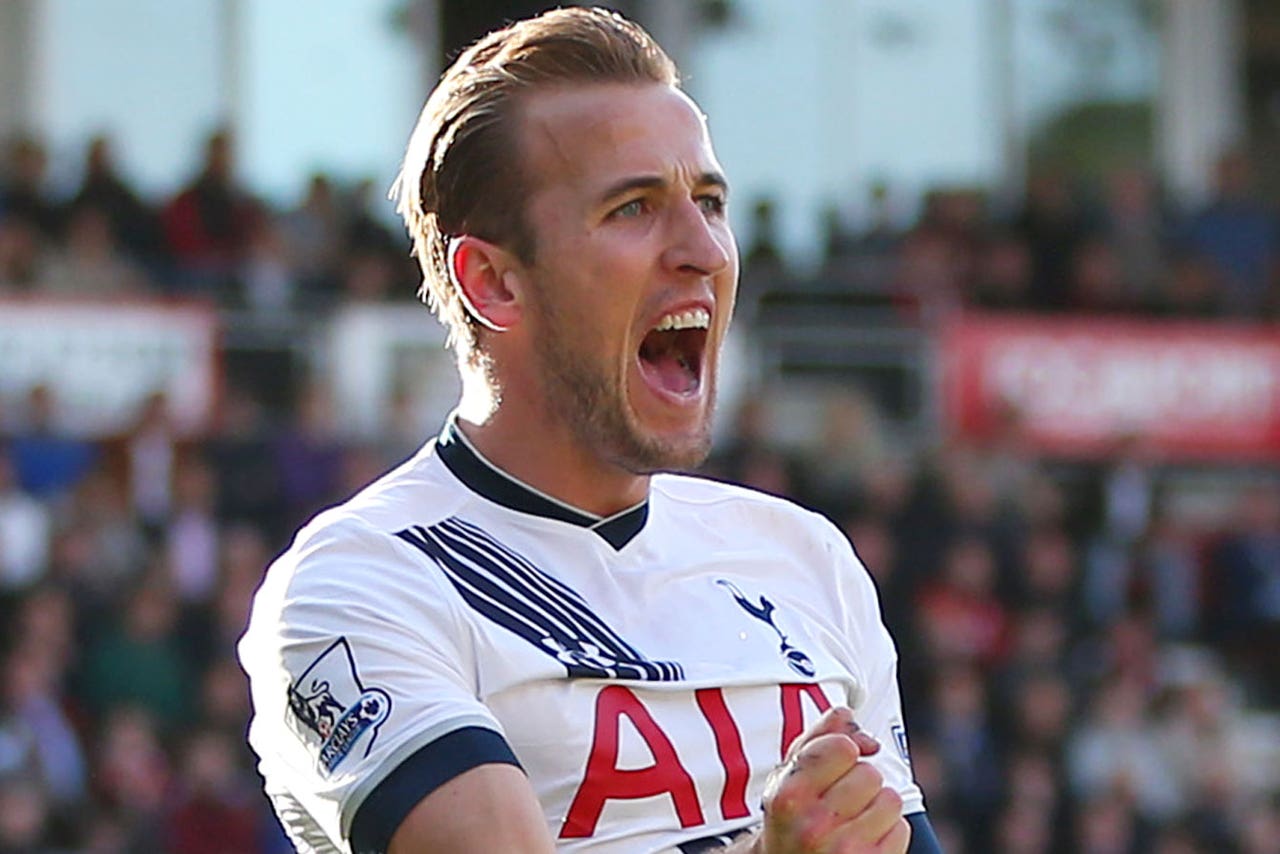 Manchester United will step up their bid to sign Harry Kane after firing blanks against Middlesbrough, although Louis van Gaal knows it would take a British record transfer fee to land the Tottenham and England striker.

Remi Garde has cancelled TV appearances with his French employers as Aston Villa close in on his appointment as manager.

Sunderland midfielder Duncan Watmore is being watched by up to 15 clubs.

Chelsea have made an offer to Shakhtar Donetsk over a potential January deal for Alex Teixeira, the attacking midfielder has claimed.

Felipe Anderson's representatives have rubbished rumors that Manchester United have agreed to sign the Lazio star.

Juventus superstar Paul Pogba could make a mega-money move next summer, according to his agent.

Romelu Lukaku's agent Mino Raiola has revealed Everton are willing to sell the Belgian if they receive a 'good offer'.

Nicolas Gaitan is desperate to pen a new Benfica contract amid interest from Manchester United.

Arsene Wenger could recall Serge Gnabry from his loan spell at West Brom. Gnabry has played just 12 minutes of top-flight football and boss Tony Pulis claims the player is not up to it.

Paul Scholes has firmly placed the blame of Manchester United's Capital One Cup exit at the door of boss Louis van Gaal, adding he would not enjoy playing for the Dutchman.

Neven Subotic could be one of Jurgen Klopp's first Liverpool signings from his old club Borussia Dortmund, according to German football expert Raphael Honigstein.

Felipe Anderson has not agreed a deal with Manchester United or any other club, according to his representatives.

Paul Pogba's agent has stoked up the speculation surrounding the Juventus star by hinting at a summer auction for the much sought after midfielder.

Barcelona legend Xavi believes that Jack Wilshere possesses enough quality to be one of Arsenal and England's best players, if he can recover from his injury problems.

Thibaut Courtois has taken another step towards full fitness after the Chelsea goalkeeper started running for the first time since suffering knee ligament damage.

Arsene Wenger is considering using left-back Kieran Gibbs as an emergency winger to help Arsenal through their injury crisis.

Liverpool defender Alberto Moreno has promised to dance the Flamenco on the pitch if his side lift the Capital One Cup trophy.

The Premier League has no plans to follow the Football League's example by implementing a voluntary version of American football's Rooney rule next season.

Paul Pogba could still join Barcelona from Juventus, according to his agent. The 22-year-old was strongly linked with the Catalan club over the summer but no deal was agreed.