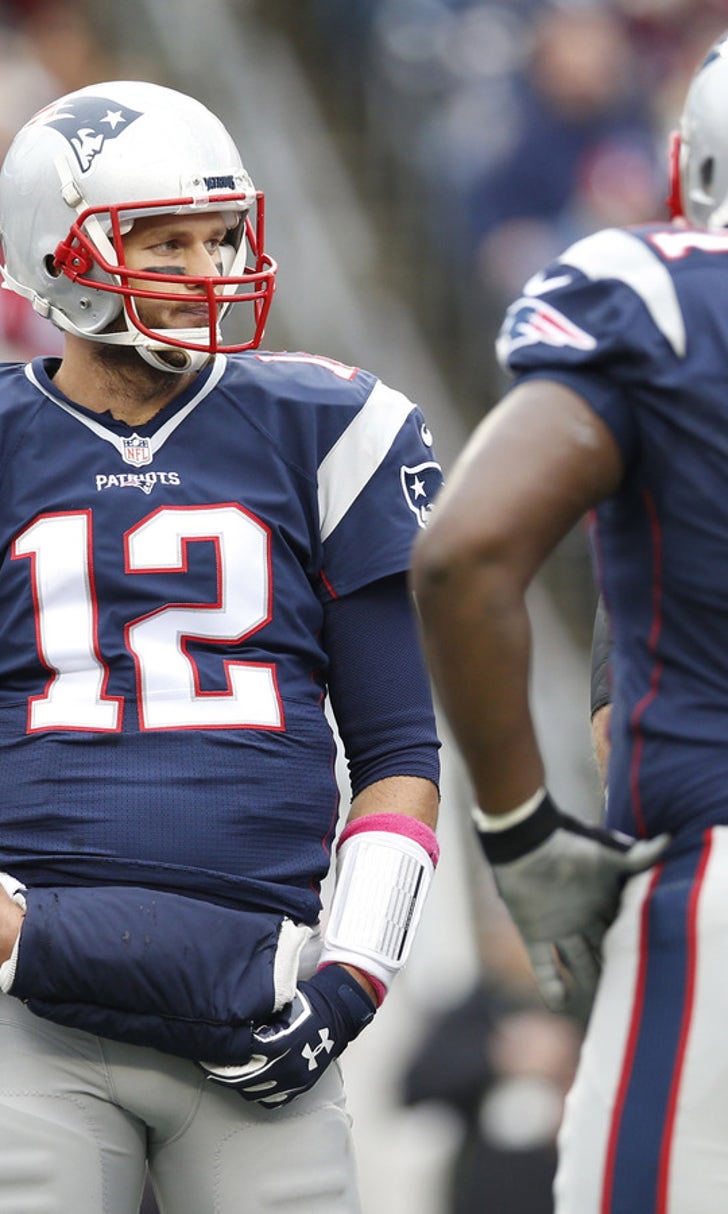 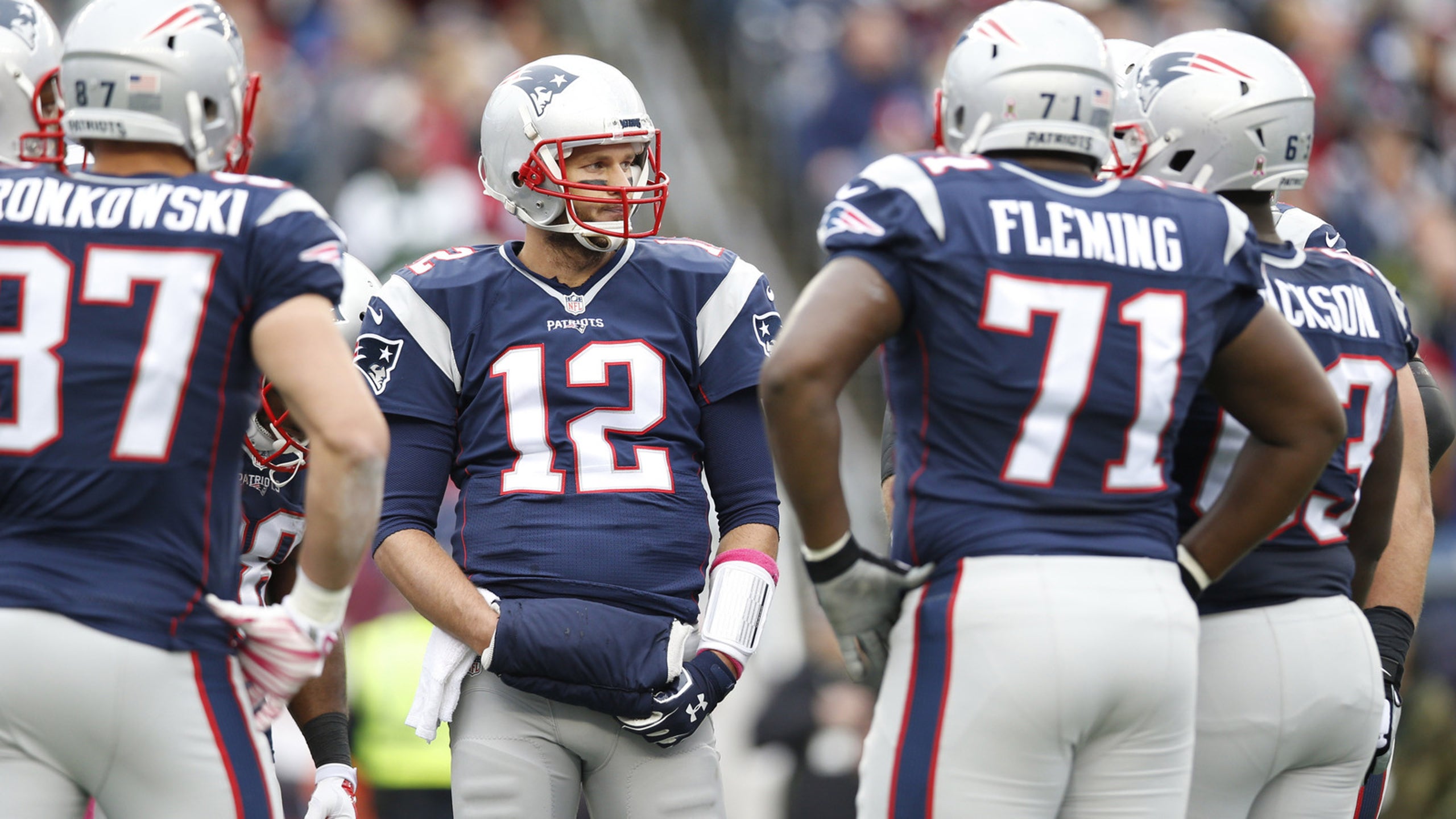 Still unbeaten on the season, the New England Patriots are listed as 8-point favorites at sportsbooks monitored by OddsShark.com for their matchup on Thursday Night Football against the division-rival Miami Dolphins.

Tom Brady and company have started the year with six straight-up victories in a row, including last week's 30-23 home win over the New York Jets in which they managed to just push the 7-point spread at the sportsbooks. So while the Patriots are 6-0 SU on the season, they've only been a middle of the road betting option at 3-1-2 against the spread in six games.

Meanwhile, the Dolphins are 3-3 both SU and ATS on the season, getting their campaign back on track over the past two weeks with a 38-10 win at Tennessee as a 2.5-point underdog and a 44-26 win hosting Houston as a 4-point favorite. Miami trails New England by three games in the AFC East standings, and they're also one game behind the Jets in the division.

Last season the Dolphins beat the Patriots 33-20 as a 3.5-point home underdog in their first meeting of the year in September, but New England bounced back with a 41-13 pounding of Miami as a 9-point home favorite in December. Both of those games were OVER results.

Overall the Patriots are 8-2 SU in their last 10 games against the Dolphins dating back to 2010 according to the OddsShark NFL Database, and the NFL betting trends for the week also point out that New England is 20-0 SU in its last 20 home games in October.

Kickoff for the game is set for 8:25pm ET at Gillette Stadium in Foxboro. Check out the complete Dolphins vs. Patriots matchup report at OddsShark.com.

Trade Deshaun Now
Colin Cowherd is always thinking. On Monday, he thought up five reasons the Houston Texans should move off their superstar quarterback.
6 days ago