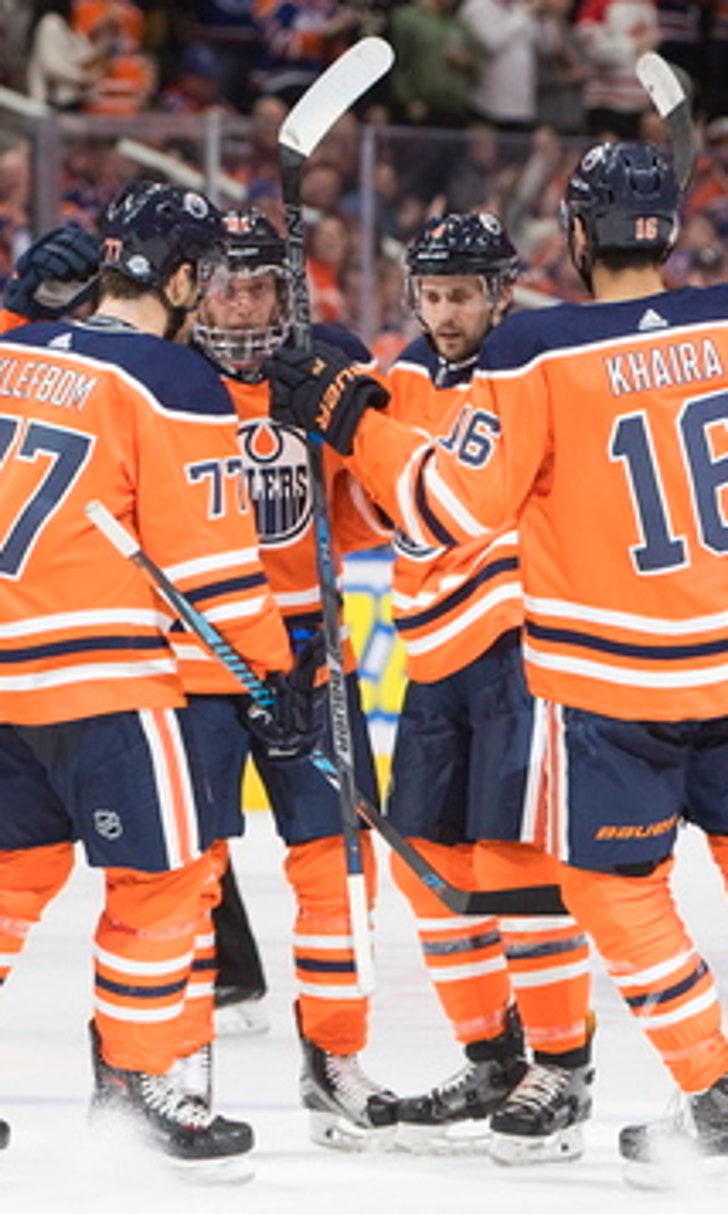 Trocheck had three goals in the third period and Evgenii Dadonov scored twice, powering the Panthers to a 7-5 victory over Connor McDavid and the Edmonton Oilers.

''You don't see many seven-goal games out of us,'' said Trocheck, who recorded his first career NHL hat trick. ''I think we have only had two or three games with more than five goals this year. It was nice to see a bit of an outburst on offense.

''To beat a team like that and play the way we did, it was a good way to start off this road trip.''

Aaron Ekblad and Denis Malgin also scored for the Panthers, who have won five of their last six games. James Reimer made 27 saves.

''It was kind of a weird game,'' Reimer said. ''It wasn't exactly a goalie's duel. I don't think either goalie would be too excited about being in a 7-5 game. I just kept digging in and told myself to make the next save and hang in there.''

Edmonton dropped its fourth straight game. Connor McDavid and Patrick Maroon each had a goal and an assist for the Oilers, and Leon Draisaitl, Drake Caggiula and Anton Slepyshev also scored.

Oilers goalie Cam Talbot, who was peppered with 39 shots, took on much of the blame.

''I'd say about four of them I'd like to have back,'' he said. ''Any time you go out and score five goals, you should win a game every night. I didn't give us a chance to win tonight.

''Every time I let one in, we got one back, but I just couldn't find that next save to give us a chance.''

Florida scored four times in the third after the game was tied at 3 after two.

Trocheck went in alone and beat Talbot for a tiebreaking power-play goal 18 seconds into the period. He then made it 5-3 with another power-play goal at 6:05, and tacked on an empty-netter with a minute left for his 21st of the season.

Before Trocheck's scoring display in the third, the Panthers and Oilers exchanged goals for most of the night.

Florida opened the scoring with 2:14 left in the first period when a shot came off the boards and Ekblad banked it in off Oilers defender Oscar Klefbom. It was the first of three power-play goals in four chances for the Panthers.

Maroon then tied it at 1 when he jumped on his own rebound and beat Reimer for his 14th goal at 18:35.

The Oilers took the lead early in the second when Draisaitl was awarded a penalty shot after being hauled down by Florida's Mike Matheson on a short-handed breakaway. He made good on the opportunity with his 16th of the year.

The Panthers pulled even six minutes into the period when Malgin was left alone in the slot and scored on a shot that went off Talbot's glove.

The Oilers jumped back in front when Caggiula tipped in a Kris Russell point shot midway through the second. But the Panthers replied 23 seconds later on a goal from the slot by Dadonov.

NOTES: Jonathan Huberdeau, Keith Yandle and Matheson each had two assists for Florida.

Oilers: Open a three-game trip at Vegas on Thursday. 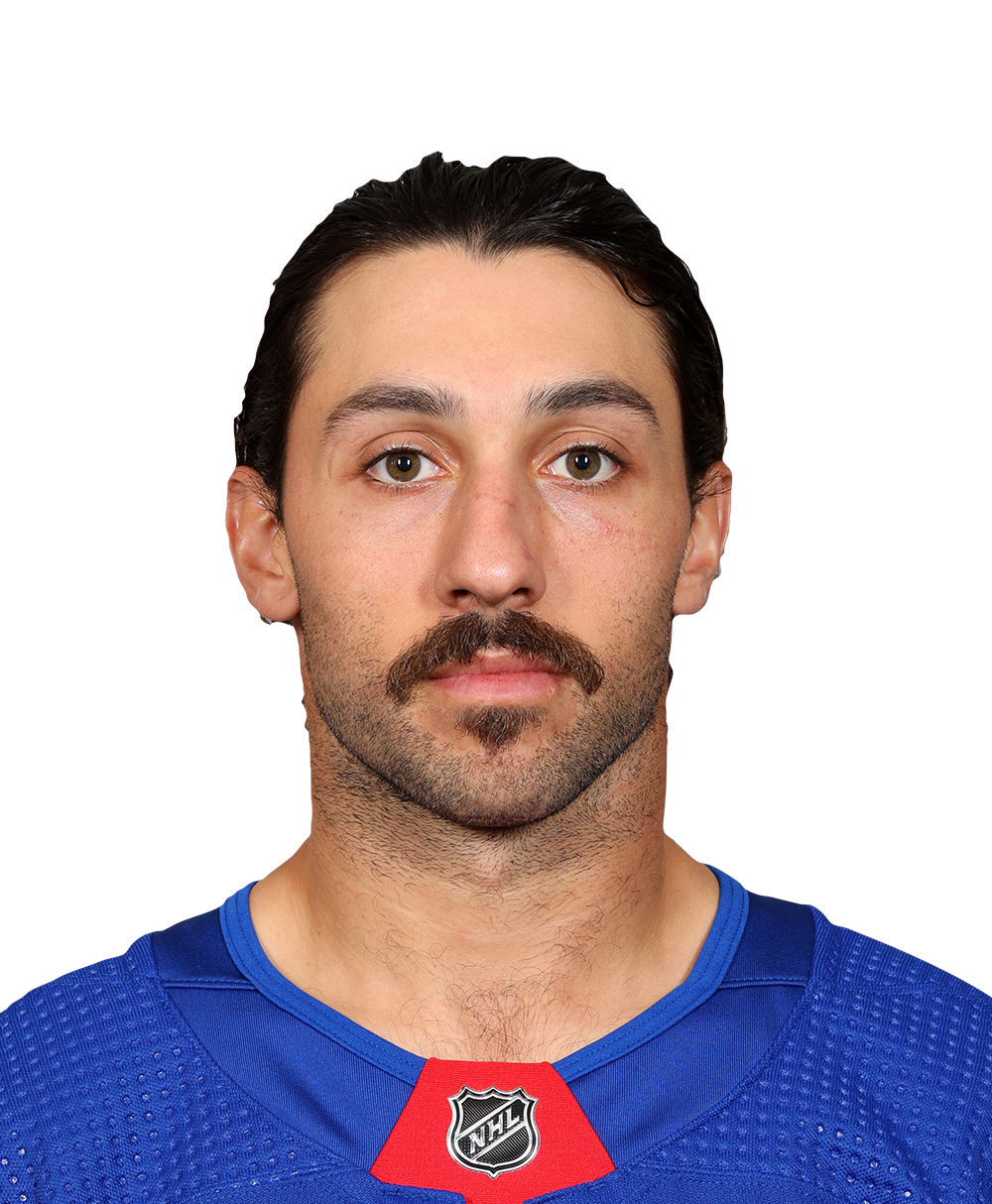