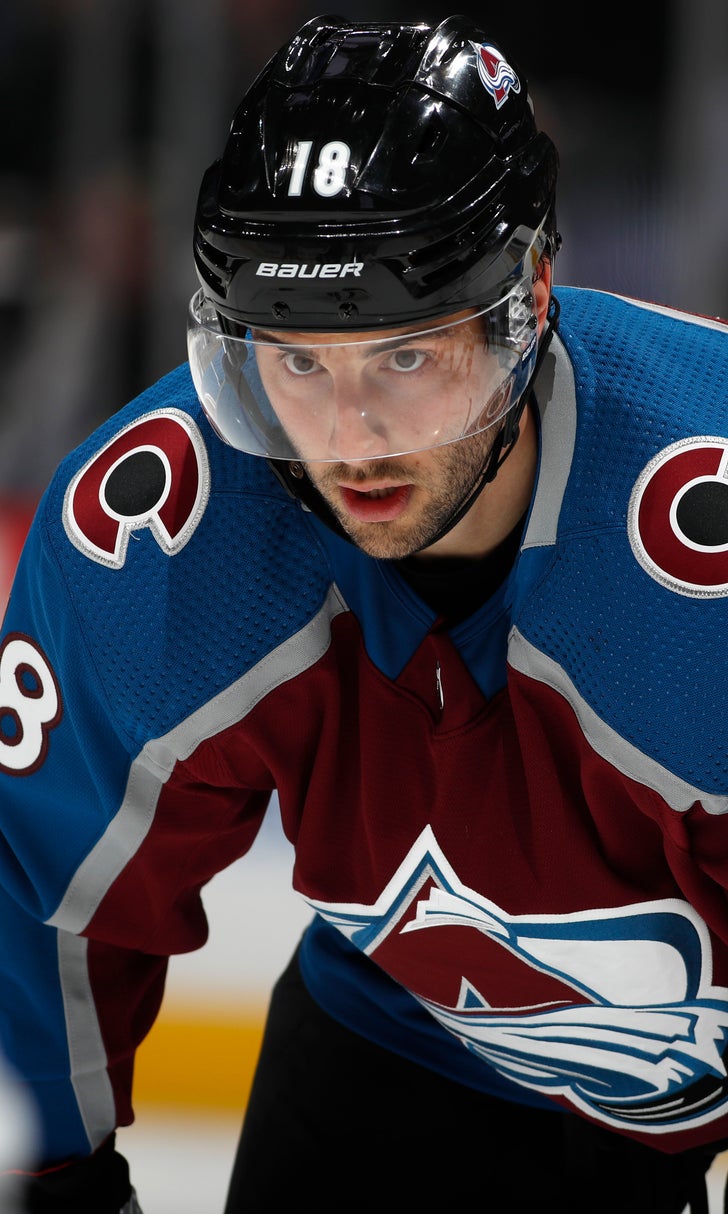 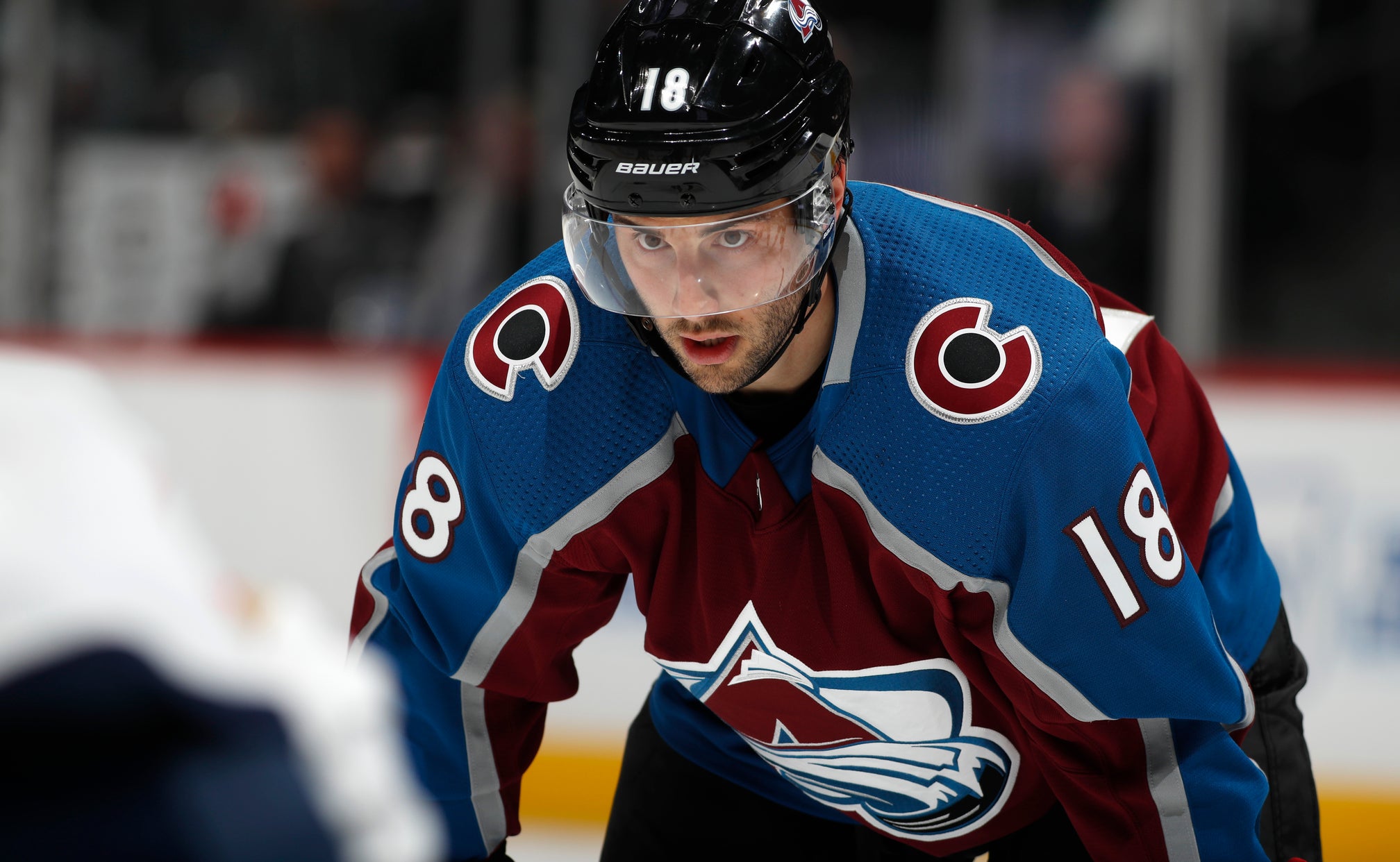 DENVER (AP) — Derick Brassard only needed to take a right and walk a few steps to join his new team.

From one dressing room to the other — about as short a journey as a traded player can have. No way for the forward's luggage to get lost, either.

The Colorado Avalanche acquired the 31-year-old Brassard and a conditional sixth-round draft pick Monday at the NHL trade deadline from Florida for a 2020 third-round selection. Colorado only gets the sixth-round pick if the team re-signs Brassard, a pending free agent at the end of the season.

Brassard made his Colorado debut Monday night against his former squad, just a few hours after the move.

"I'm really excited to be here and trying to do my best to help this team," said Brassard, who wore No. 18 for the Avalanche. "We're in a tight playoff push right now and I feel like I can help this team."

Brassard briefly took the ice in Denver for the Panthers' morning skate but was pulled off with the trade about to happen. He then made the trek to the home locker room. It was a move similar to one in Ottawa, where Matt Duchene was traded to Columbus last Friday. The Senators then played the Blue Jackets that night.

This marked the second time Brassard has been traded in the past month after going from Pittsburgh to Florida. Even more, it's the fifth time he's been dealt overall.

He knew this deal was about to happen. That's why he packed most of his things, knowing he likely wouldn't be returning to Florida.

"Just before we got on this road trip, I knew Colorado was talking to my agent and stuff," Brassard said. "I knew it might've happened. I'm just really excited not to have to go anywhere with my suitcase and stuff. That's good."

This was a deal the Avalanche could swing without giving up one of their prized first-round picks in the upcoming draft or a top prospect in their system.

"We were looking at the big picture, but part of the picture is we'd like to make the playoffs," general manager Joe Sakic said. "This team deserves a chance for a little boost to try to help get there."

As for trying to extend Brassard's contract, that's a conversation for later, Sakic maintained.

"We want to try to get in the playoffs and see where it goes," he said. "Performance is going to dictate everything."

Usually a center, Brassard knows that particular spot is stacked in Colorado. It was the same way in Florida and he was moved to the wing, where he had one goal and three assists in 10 games with the Panthers.

"I'll play anywhere as long as it's the right fit for everyone," said Brassard, the sixth overall pick by the Blue Jackets in the 2006 draft. "I'm just going to try to go out there and have fun. Try to keep it simple."

More than anything, the 6-foot-1, 202-pound Brassard brings playoff know-how. He's suited up in 90 postseason games with the New York Rangers, Ottawa and Pittsburgh.

"I've played in some big games," Brassard said. "The core of this team is still really young. I'm going to try to bring that experience."