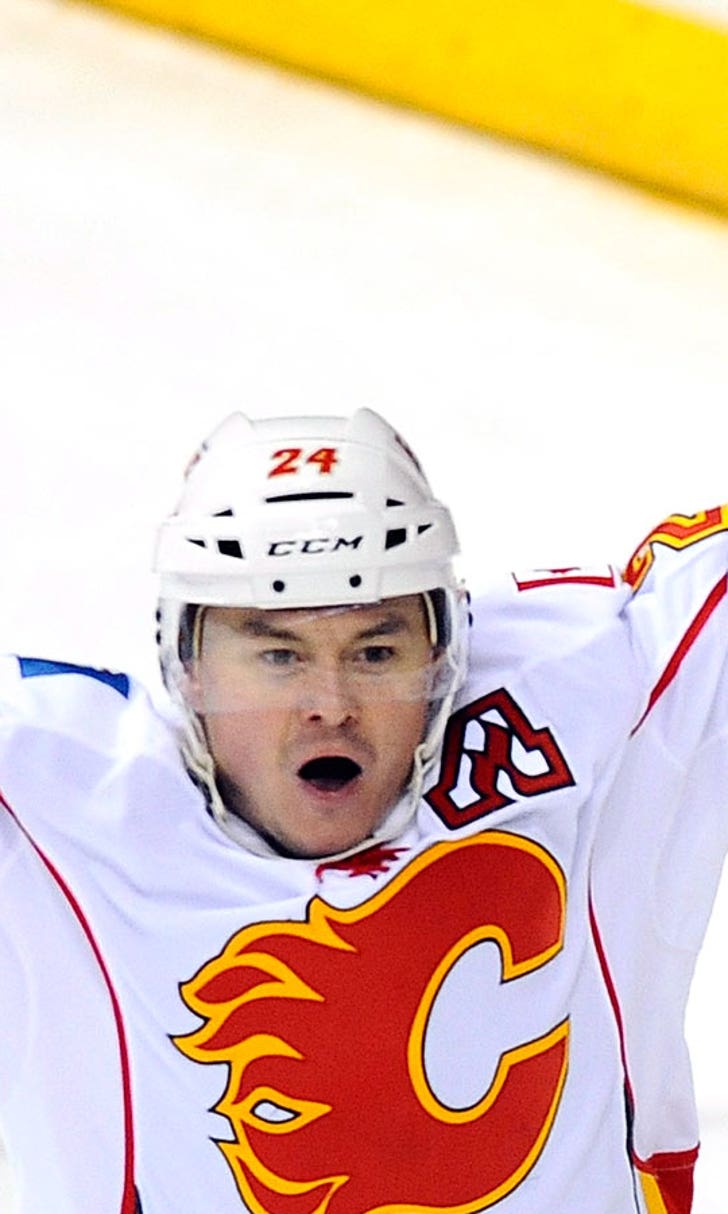 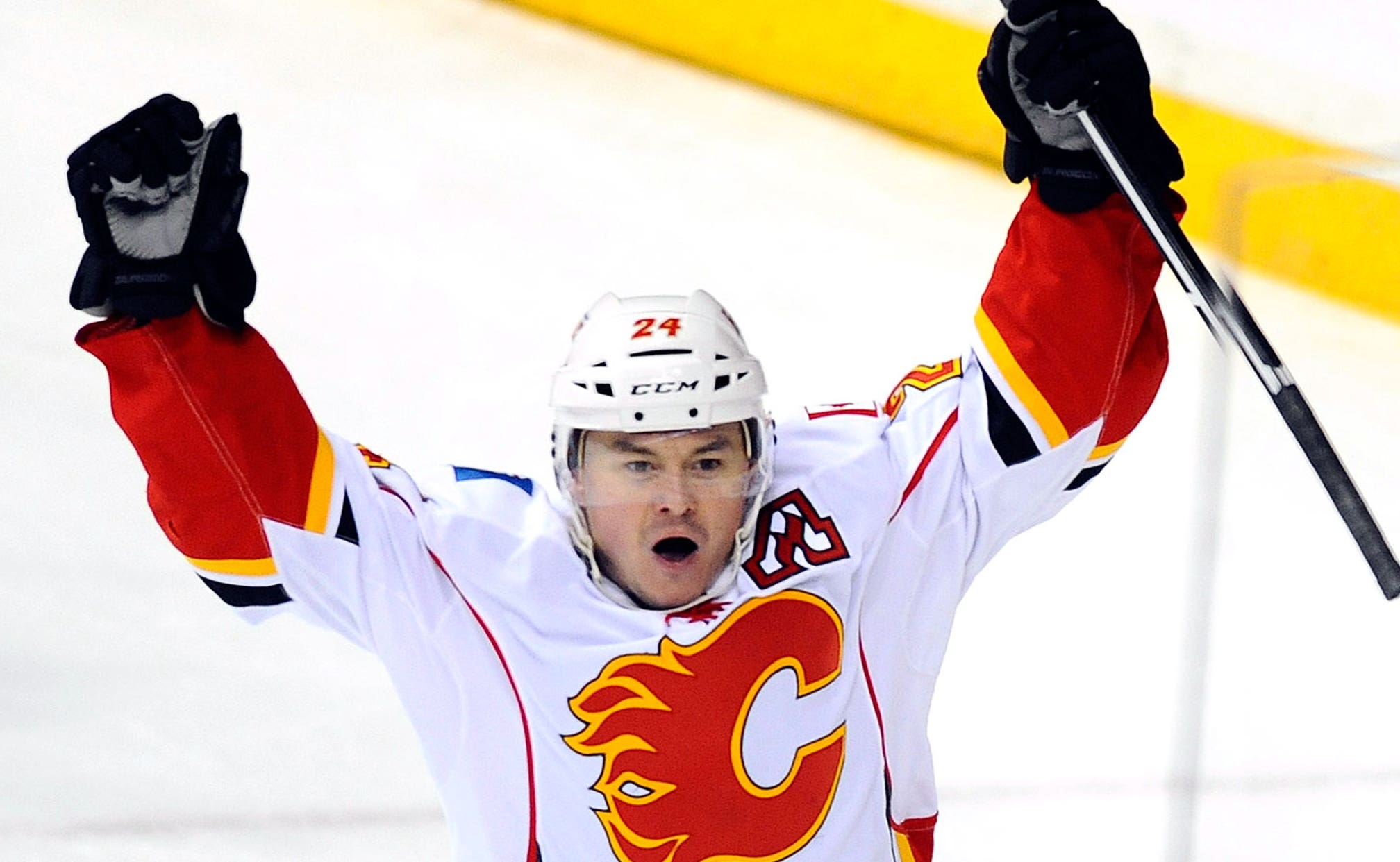 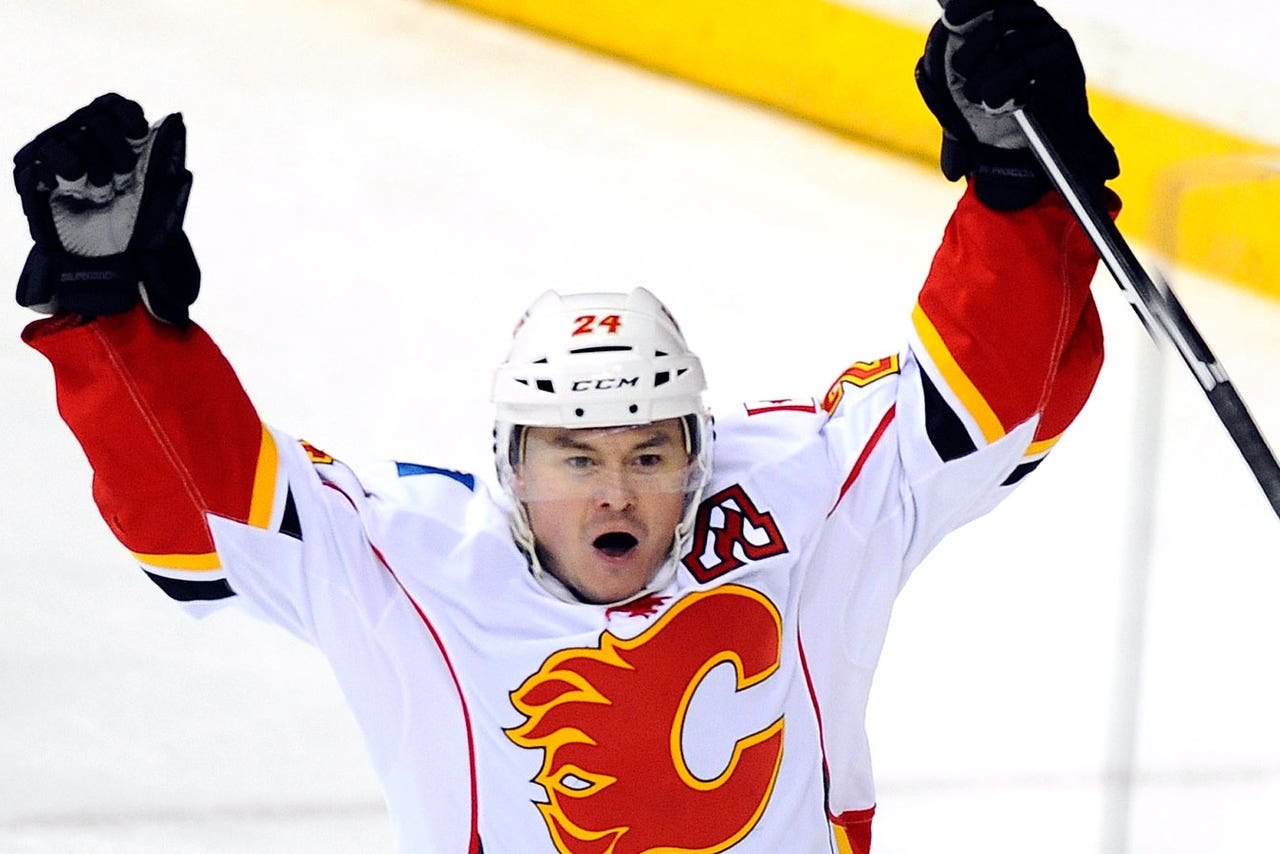 The feel-good story of the Calgary Flames lasted all of one season as the 2015-16 edition has painted a much darker picture. Just months removed from dancing into the second round of the playoffs for the first time since 2004, the Flames (26-30-3) failed to overcome a horrific start to this season and will be sellers at the upcoming NHL trade deadline.

The one positive continues to be Johnny Gaudreau, who avoided any semblance of a sophomore slump to lead the team in goals (22), assists (36) and points (58). Gaudreau and the top line notwithstanding, Calgary hasn't received much in the way of offense from the rest of the team and finds itself nestled near the provincial-rival Edmonton Oilers at the bottom of the Pacific Division.

What once was a position of strength for Calgary has turned into a dire need due to simple misfortune.

The Flames had been using a three-headed goaltending carousel in 2015-16, but Karri Ramo's season-ending ACL injury forced veteran Jonas Hiller into starting duty with third-stringer Joni Ortio serving as the backup. Fast forward to July and Calgary will see Ramo and Hiller become unrestricted free agents while Ortio will be a restricted free agent.

The Flames' true position of strength is their defensemen, with one or two likely to be moved in order to address the team's sputtering offense.

Calgary general manager Brad Treliving reportedly isn't in heated contract talks with the 32-year-old Hudler, who will also be an unrestricted free agent in 2016-17. Hudler posted career highs in goals (31), assists (45) and a team-leading 76 points last season, numbers that are attractive for teams looking to upgrade their offense.

As for the Flames, Hudler is earning $4 million a season on a team that is expected to give Gaudreau and linemate Sean Monahan sizable raises in the near future.

The writing is on the wall for the reigning Lady Byng Trophy recipient, thus putting Hudler on borrowed time at the Scotiabank Saddledome.

The shot-blocking defenseman logs considerable minutes and would be a perfect addition for any potential playoff contender, with perhaps the Florida Panthers, Chicago Blackhawks, Dallas Stars and St. Louis Blues being suitors.

Russell will be an unrestricted free agent next season and the 28-year-old could fetch a price of $5 million or more on the open market. That's a neighborhood that the Flames would like to avoid.

A bottom-six forward with a $4 million cap hit, Jones and the Flames aren't likely to see a big return for his services.

In fact, Calgary may just receive a low-end draft pick to fill the role or bring up a prospect from Stockton of the American Hockey League. With the Flames seeing their season go nowhere fast, they could get a better look at the future should Jones be moved at the trade deadline.