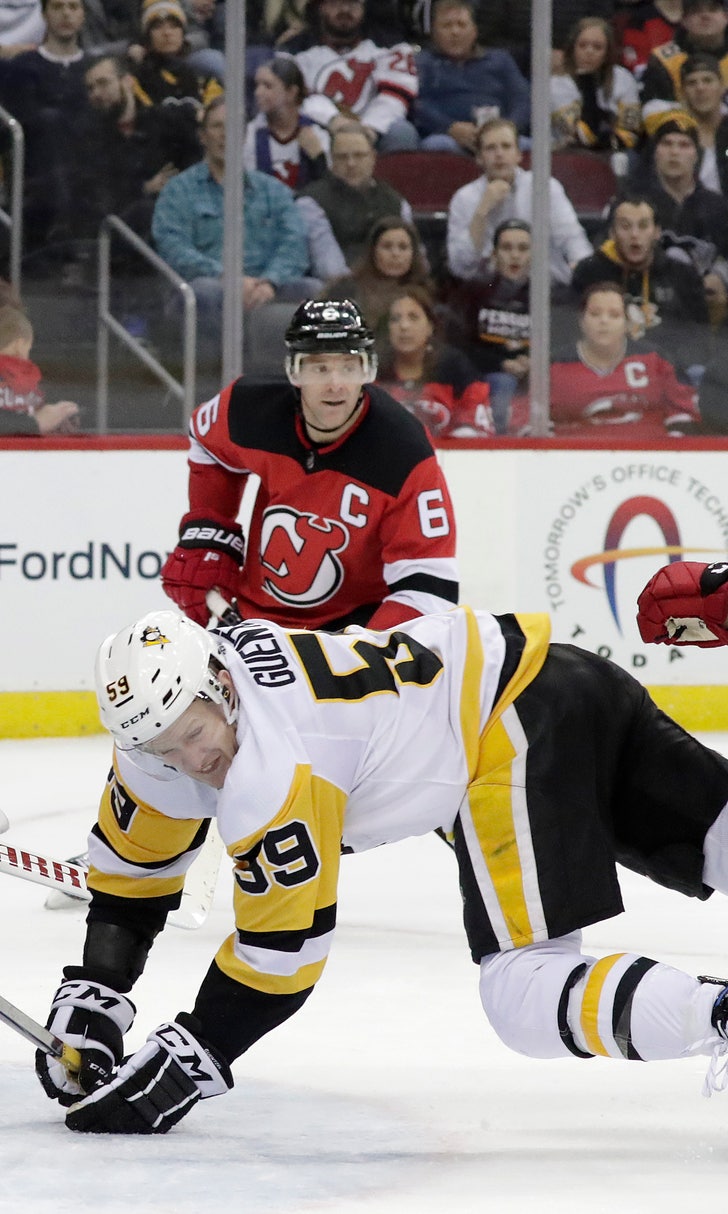 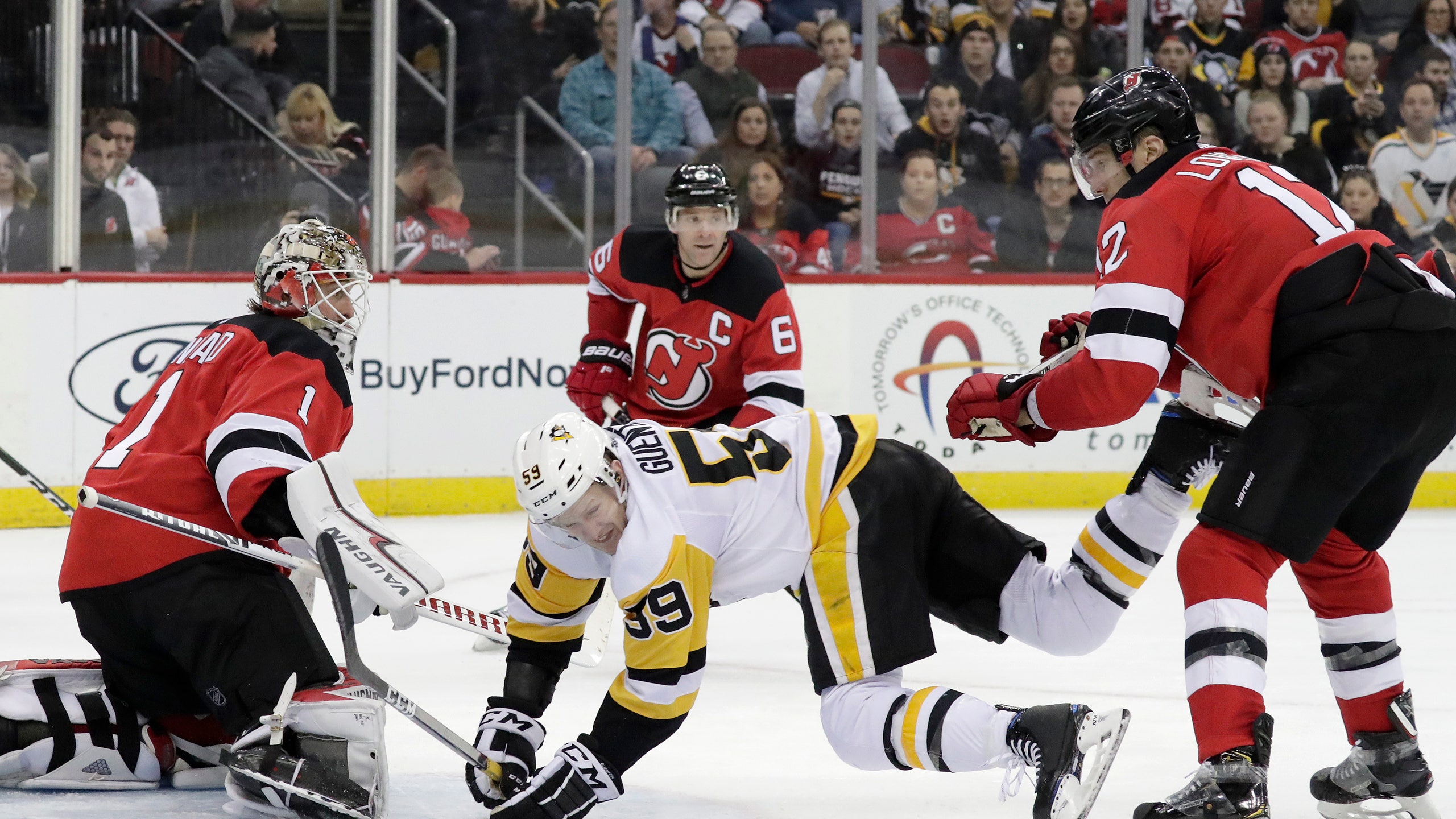 DALLAS (AP) — The Dallas Stars acquired veteran defenseman Ben Lovejoy in a trade with the New Jersey Devils on Saturday.

The Stars sent defenseman Connor Carrick and a 2019 third-round draft pick to the Devils in the deal reached two days before the NHL's trade deadline.

Lovejoy is an 11-year veteran and defensive specialist who won a Stanley Cup with the Pittsburgh Penguins in 2016. He was second on the Devils with 77 blocked shots while playing a key penalty-killing role. He has two goals and seven points in 51 games this season and 20 goals and 99 points in 524 career games.

With Marc Methot out after season-ending knee surgery last month and Stephen Johns (neck/head) having not played this season, Lovejoy is a boost to the Dallas defense. The Stars reacquired defenseman Jamie Oleksiak from Pittsburgh in a trade last month.

The trade comes with Dallas seeking to keep pace in the congested Western Conference playoff race in which five points separate the seventh-place Stars and 12th-place Vancouver.

Dallas was 2-4-1 in its past seven games going into Saturday's home game against Carolina. The Stars were coming off a 5-2 win Thursday over St. Louis that snapped a franchise-record 11-game winning streak by the Blues.

New Jersey was 14th in the 16-team Eastern Conference.

The 24-year-old Carrick had a goal and four points in 14 games with the Stars this season.

Lovejoy was a healthy scratch when the Devils played Thursday against Ottawa. Lovejoy had a plus-one rating in his 51 games, one of only two New Jersey's regulars in the positive.