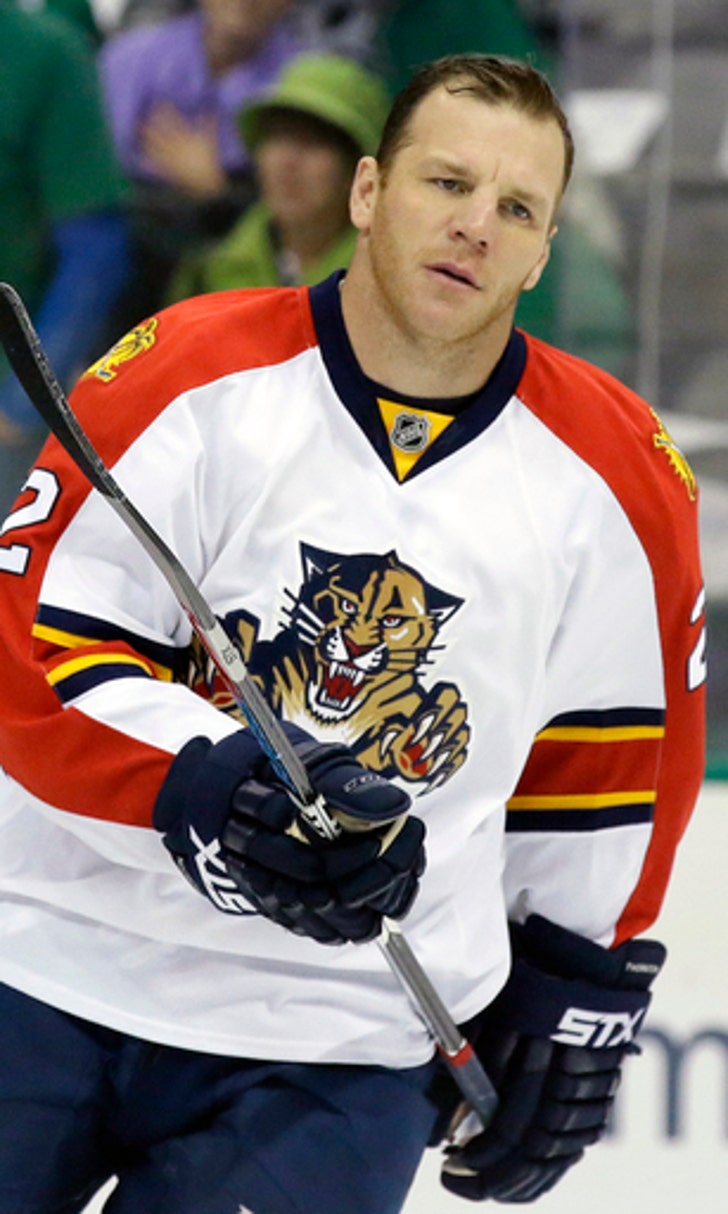 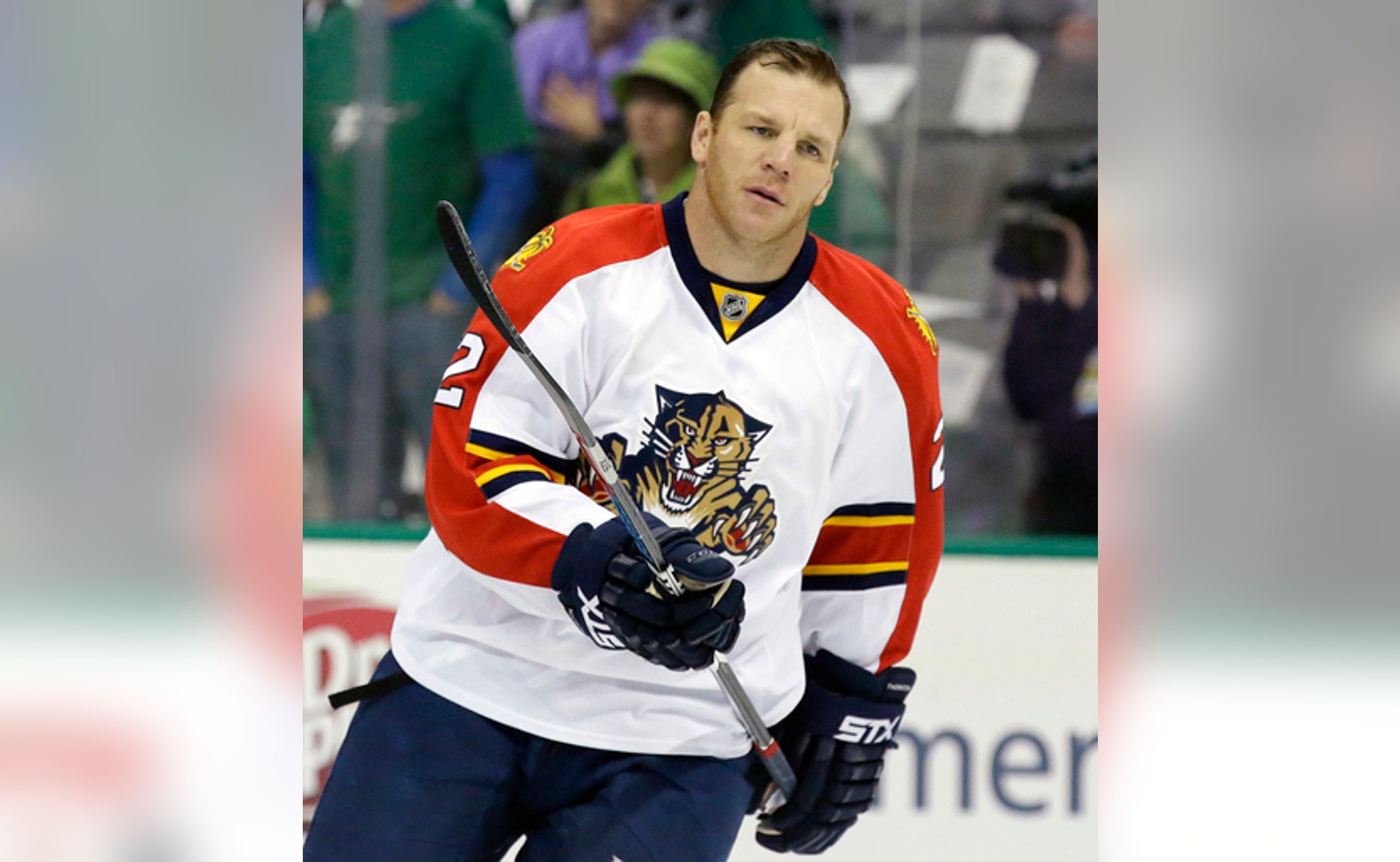 The recently retired forward was announced Thursday as the Panthers' new vice president of business operations. Thornton revealed in April that he would join the team's front office and work under Panthers president and CEO Matthew Caldwell after taking a bit of time after the season to prepare for his new career.

''It's a humbling day for me and I'm excited to begin the next chapter of my career in hockey,'' Thornton said.

Thornton played for two Stanley Cup winners as part of the Boston Bruins. He played professionally for 20 years, spending the first half of that toiling in the minors before eventually breaking through and logging 705 NHL games with the Bruins, Panthers, Anaheim and Chicago.

He is one of two players to play more than 600 games in the American Hockey League and at least 700 in the NHL. The Panthers said Thornton also is the only player this century to record 10 fights, score 10 goals and win the Stanley Cup in the same season.

''Shawn's work ethic, enthusiasm and passion for the Panthers organization is second to none,'' Caldwell said. ''We are thrilled to welcome him to our executive team and know that he will bring the same level of professionalism, experience and leadership to the business side of our organization as he did in the locker room.''

The business world is not totally foreign to Thornton. The Shawn Thornton Foundation , which he started, works with people affected by cancer and Parkinson's disease. Thornton still serves as its president and director.

''The business side of operating an NHL team has always fascinated me,'' Thornton said. ''I have had the privilege of learning from and working with a number of first-class individuals, leaders and organizations during the course of my playing career and I look forward to applying some of those lessons in my new role.''

Thornton ended his career with 42 goals and 60 assists. He had two goals and two assists in 50 games with Florida this past season.