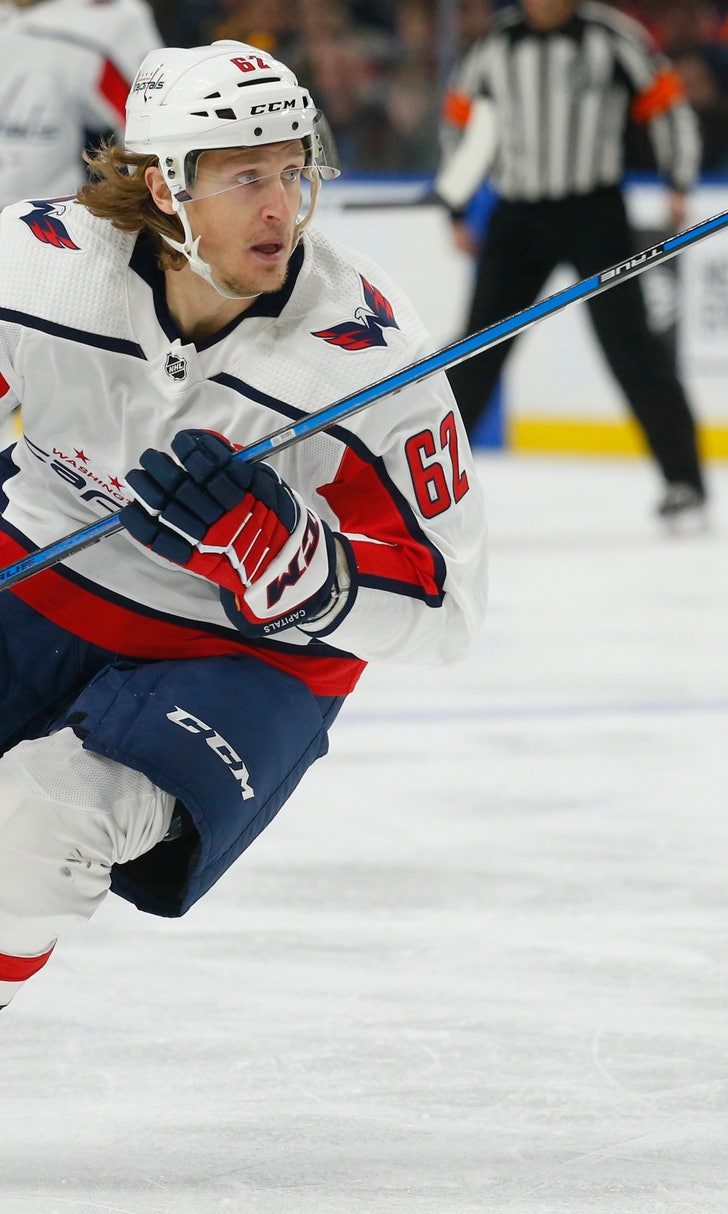 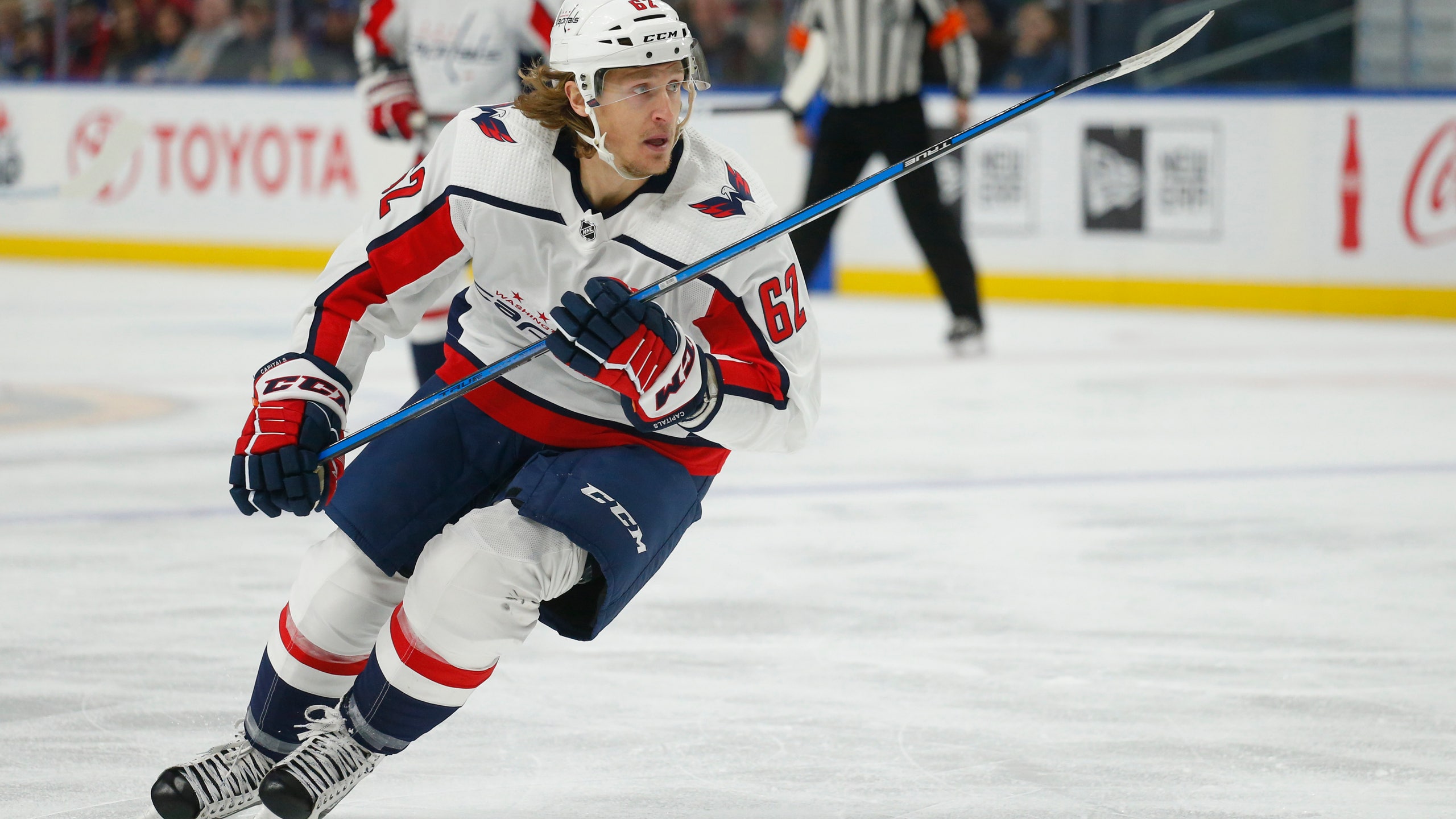 BUFFALO, N.Y. (AP) — Jeff Skinner has returned for the start of the third period against Washington after the Buffalo Sabres' leading scorer needed help getting off the ice in the second period.

It was a remarkable turn of events for Skinner. The forward was unable to place any weight on his left leg and at one point attempted to crawl off the ice before play was stopped 4:42 into the period.

Skinner was hurt when he and Capitals forward Carl Hagelin were in the slot and turned at the same time to follow the play to their left. The two touched skates and Skinner was tripped up and fell heavily when Hagelin's stick got caught between his legs. Hagelin was penalized for tripping.

Skinner began the day with 36 goals, tied for third in the NHL, and one short of matching a career high.