The team announced the deal Tuesday.

He had 17 goals and 11 assists in 79 games last season. He tied for the team lead in game-winning goals (four) and was third in even-strength goals (16).

Vesey, who won the Hobey Baker Award as the top player in collegiate hockey in 2015-16, was signed out of Harvard by the Rangers as a free agent on Aug. 19, 2016. He was originally selected by Nashville in the third round of the 2012 draft. 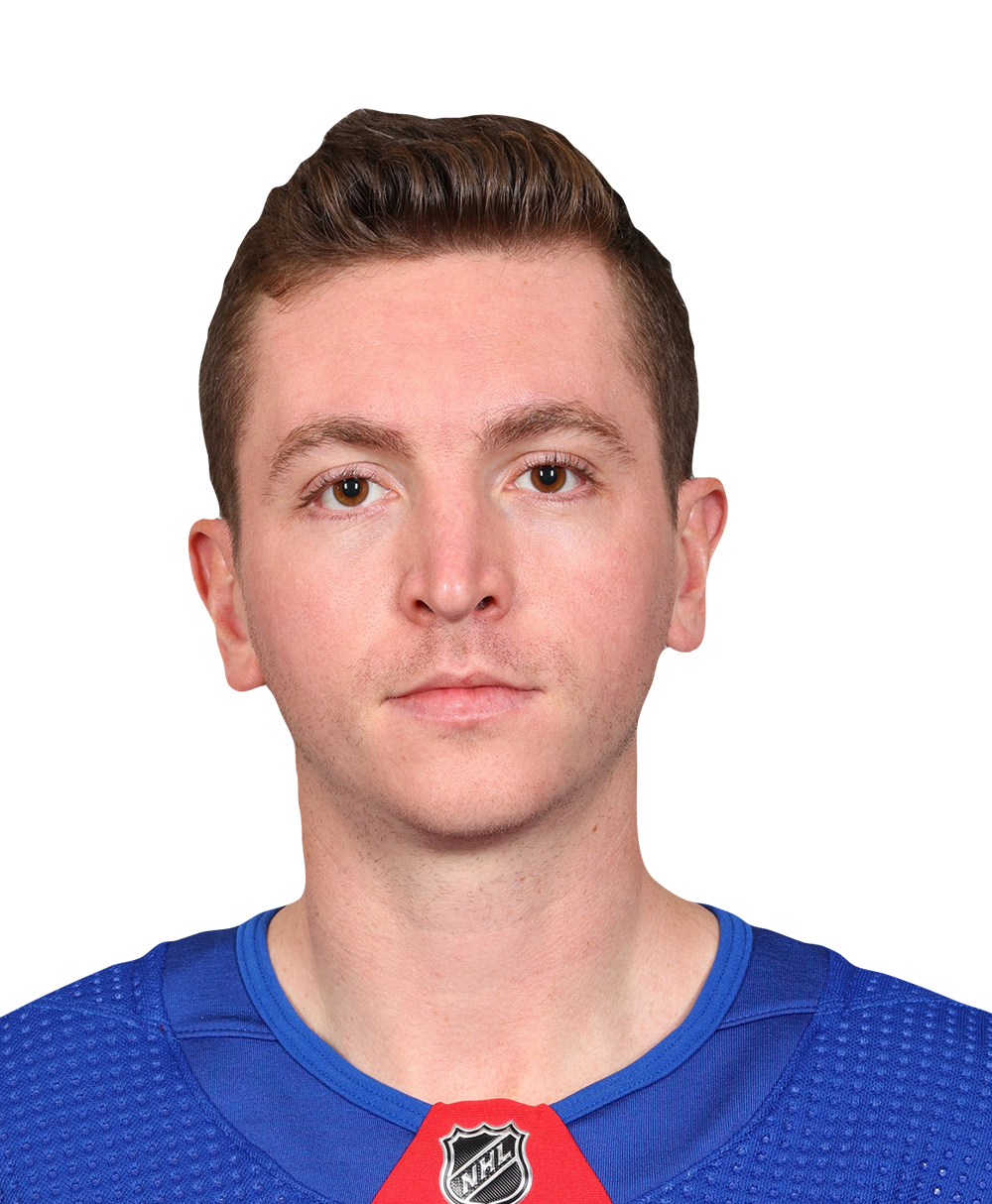