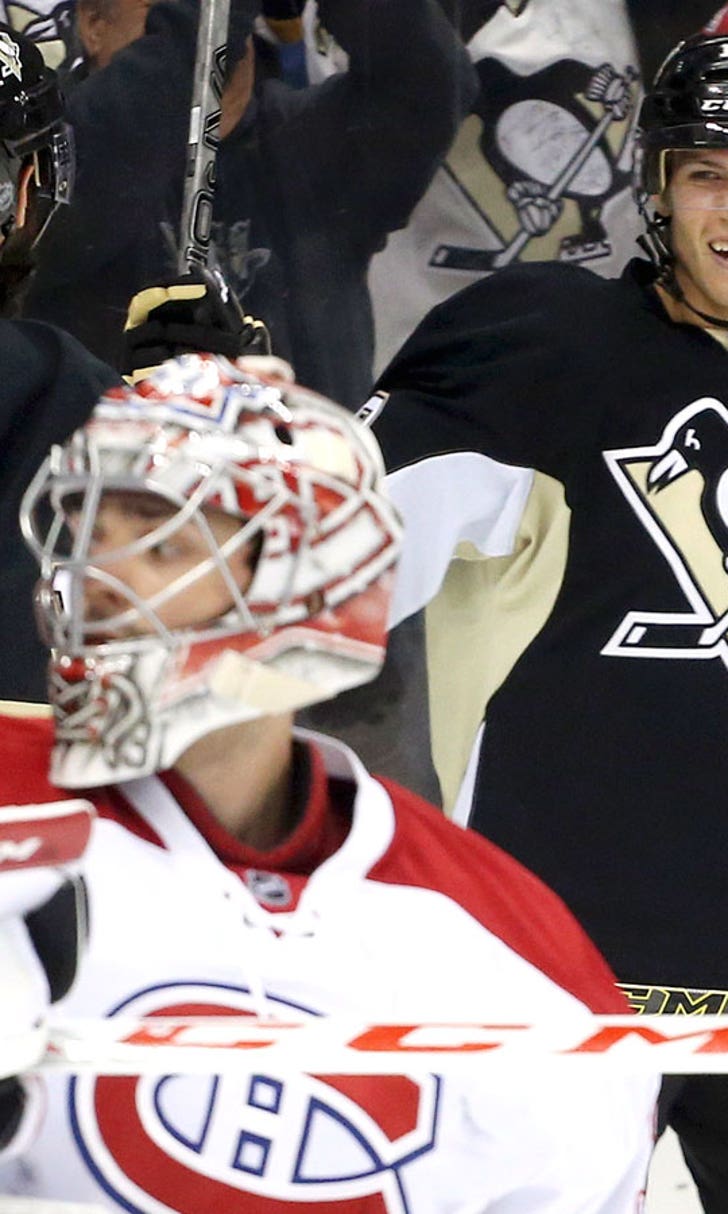 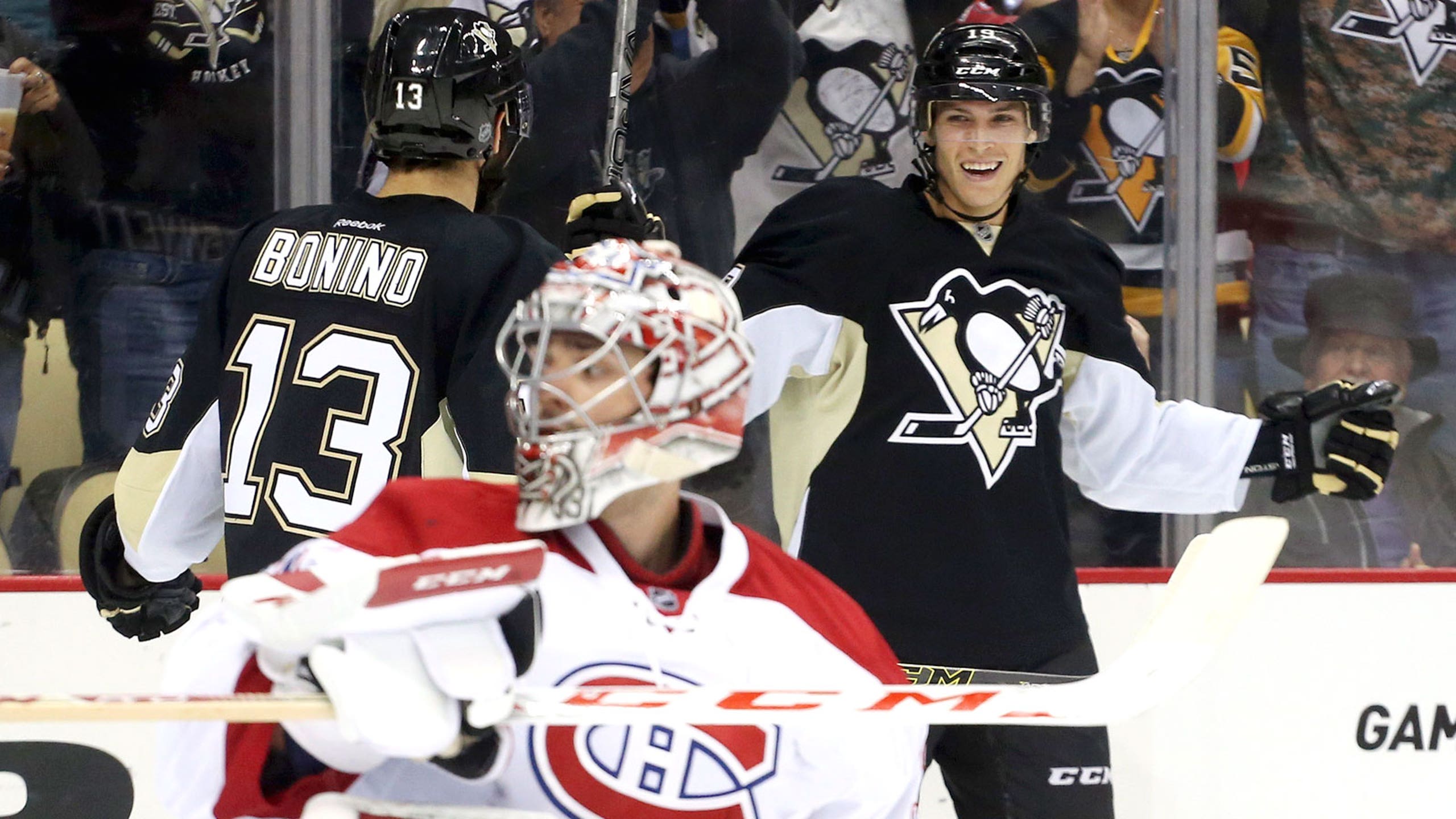 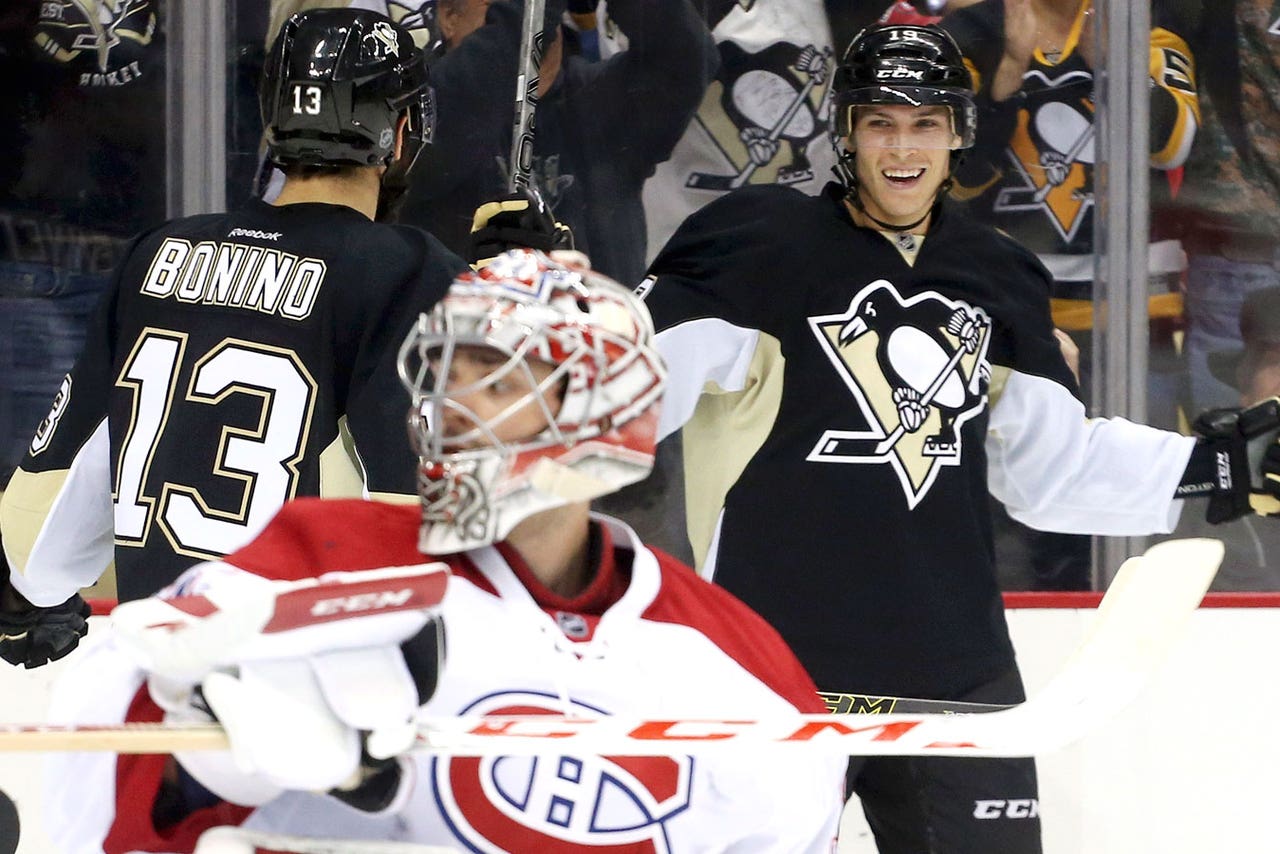 Pittsburgh Penguins forward Nick Bonino isn't getting too worked up about facing his former team in the host Vancouver Canucks on Wednesday.

After all, Bonino's been through this drill before after playing five seasons with the Anaheim Ducks to begin his NHL career.

"I was a lot more nervous going into Anaheim after being there for that much time in my career," Bonino told reporters. "Coming back here (to Vancouver), there's obviously a little bit of butterflies. ... It's always fun playing your old team - and it would be great to beat them."

Bonino was acquired with defenseman Adam Clendening and a 2016 second-round pick from Vancouver on July 1 for Brandon Sutter and a 2016 third-round selection.

Bonino has scored two goals and set up another in 11 games this season with the Penguins (7-4-0), who have won four in a row and seven of their last eight contests heading into their date with the Canucks (6-2-4).