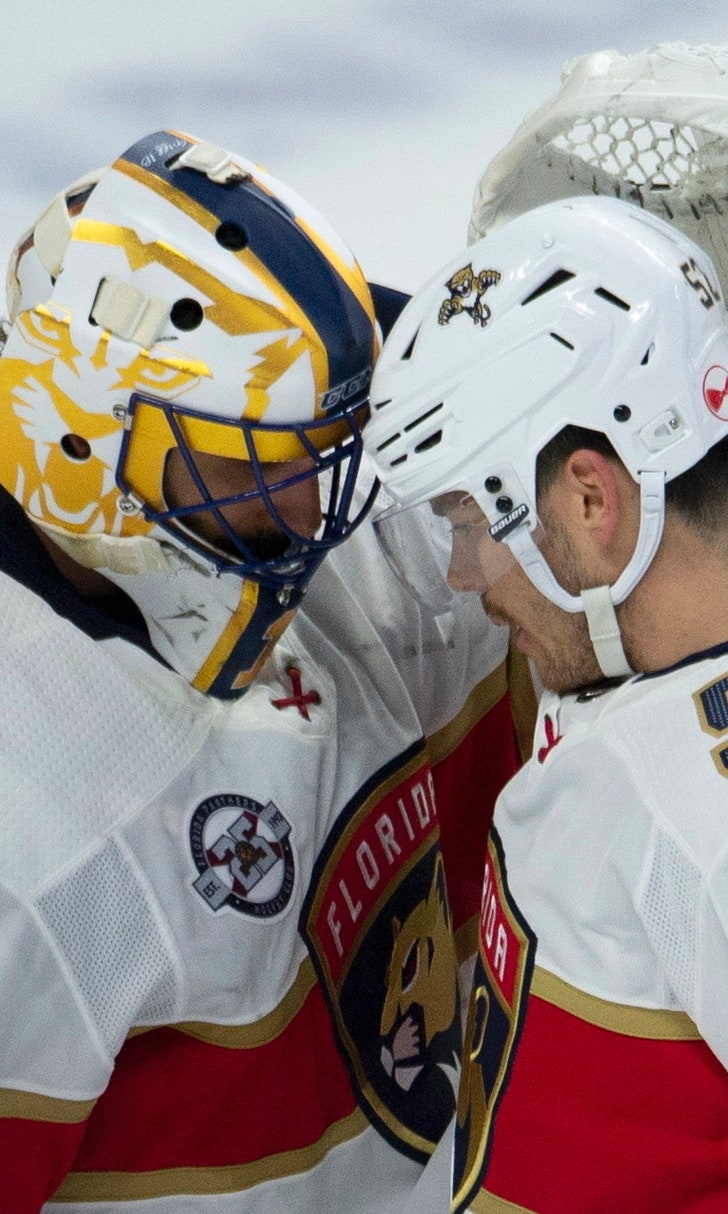 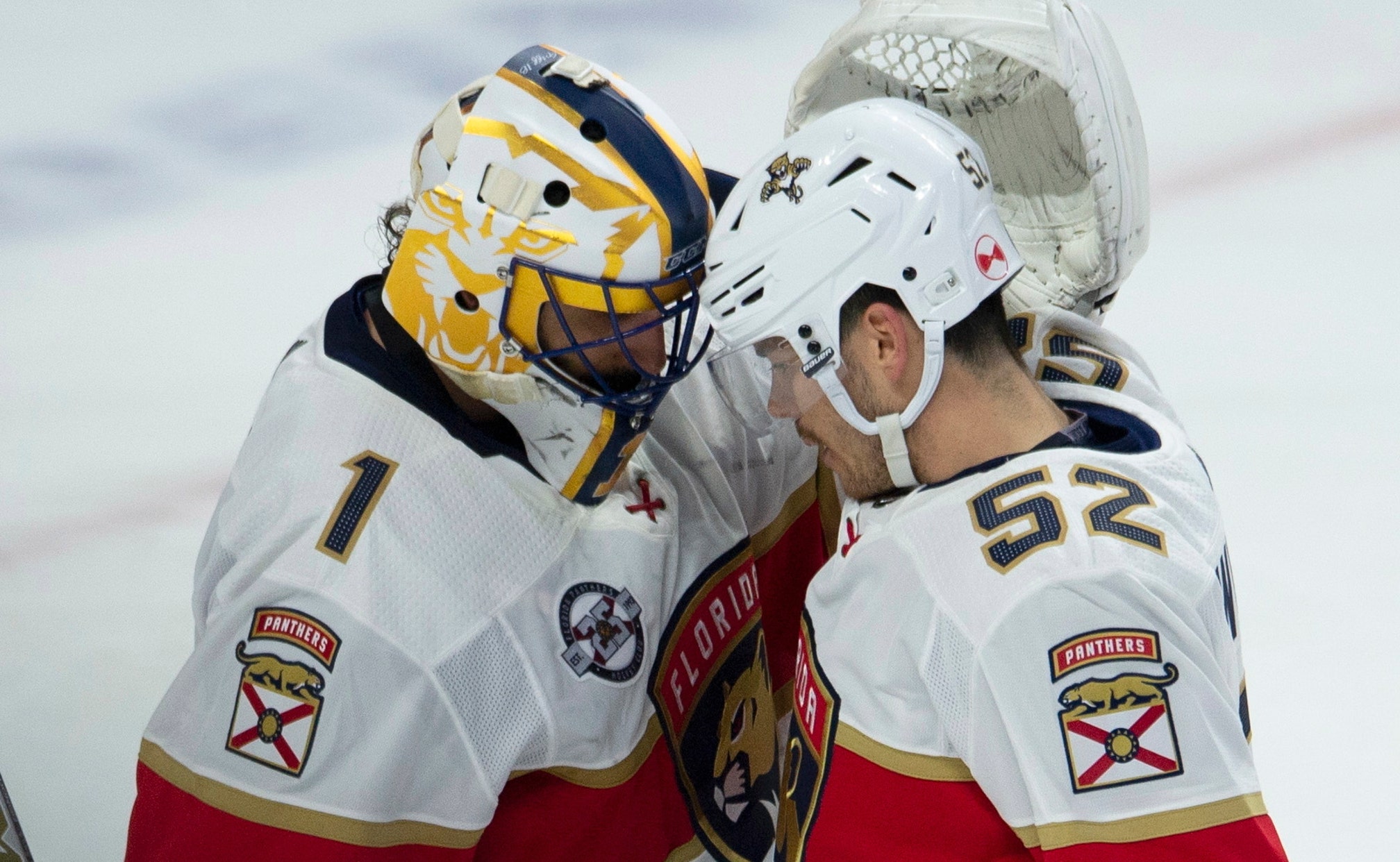 Panthers goalie Luongo to turn 40, figure out what's next

Florida's veteran goalie — the oldest netminder and third-oldest player to appear in the NHL this season — will celebrate his milestone 40th birthday on Thursday. He's tentatively scheduled to start the Panthers' season-finale on Saturday night. Then it'll be time for Luongo to begin his rite of spring: figuring out whether to keep playing.

"I don't really want to make any decisions over the course of a season," said Luongo, who would be the 20th goalie to play an NHL game as a 40something. "Obviously, there's a lot of emotions involved with that and you want to make sure that you make the right decision for all parties involved. I still love to play the game, and we'll see where it goes."

Luongo still has three years left on his contract and hasn't given any indication that he's looking at Saturday night as a farewell. He led the Panthers' goaltender corps in starts and minutes this season — even after injuring a knee on opening night and missing a month, then being sidelined again a few weeks later with an aggravation of the same problem.

The Panthers missed the playoffs again. The franchise hasn't won a postseason series since 1996. But in the room, Luongo's voice still carries more weight than any other.

"He's a future Hall of Famer," said 22-year-old Sam Montembeault — a rookie and possibly Florida's goalie heir apparent, who grew up idolizing Luongo and now sits next to him in the locker room. "Every time I come to the rink, I'm learning from him. Before every game, he gives me advice, talks to me about the tendencies of certain players. I hope at 39 years old I can be as good as he is. I'll take that any day."

Luongo's numbers this season weren't great: His goals-against average is 3.10, the highest of any full season in his career, and his save percentage is a career-low .900. But the Panthers were plagued by defensive issues all season, which needs consideration when looking at Luongo's numbers. And he's finishing the year strong, with a 4-1-0 record in his last five starts.

"I know he wants to finish this season off the right way," Panthers coach Bob Boughner said. "And I think, after the season, he's going to relax and he's going to take some time. He's going to spend some time with his family and think about what he wants to do next year."

The Panthers plan to be active in free agency this summer. They'll likely target a top goalie on July 1 and have been high on Montembeault's potential.

Still, it would still be shocking if Florida didn't try to convince Luongo to come back.

He remains a fan favorite, the veritable face of the franchise. He's third in NHL history in wins, second all-time in saves, and has won more games with the Panthers than any two other goalies to ever don the team colors have combined. And if anyone thinks his mind is made up, Luongo turned to Twitter this week in an effort to debunk a report that health issues are soon going to usher in the end of his career.

"The only thing that I don't really enjoy is when you see something that's completely fabricated," Luongo said. "That's the part that sometimes you're not too happy about. But that being said, I've been through it many times. I handled it the best way that I could by making a joke out of it, and I'm moving on from there."