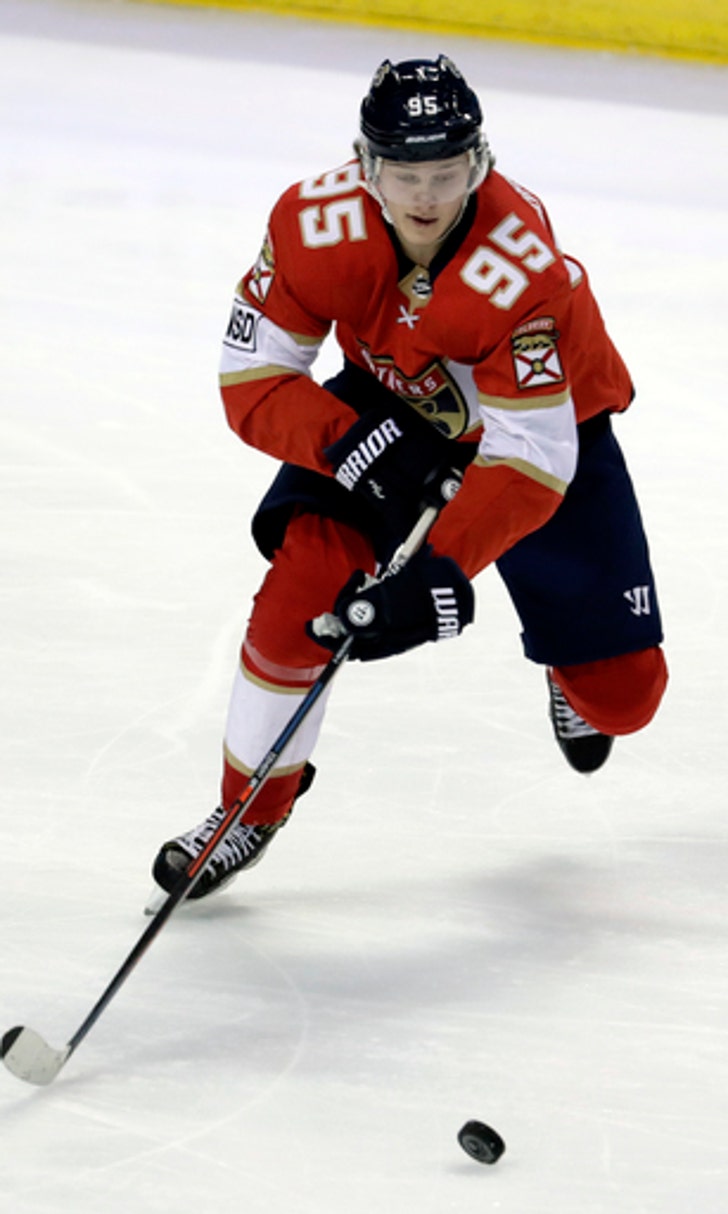 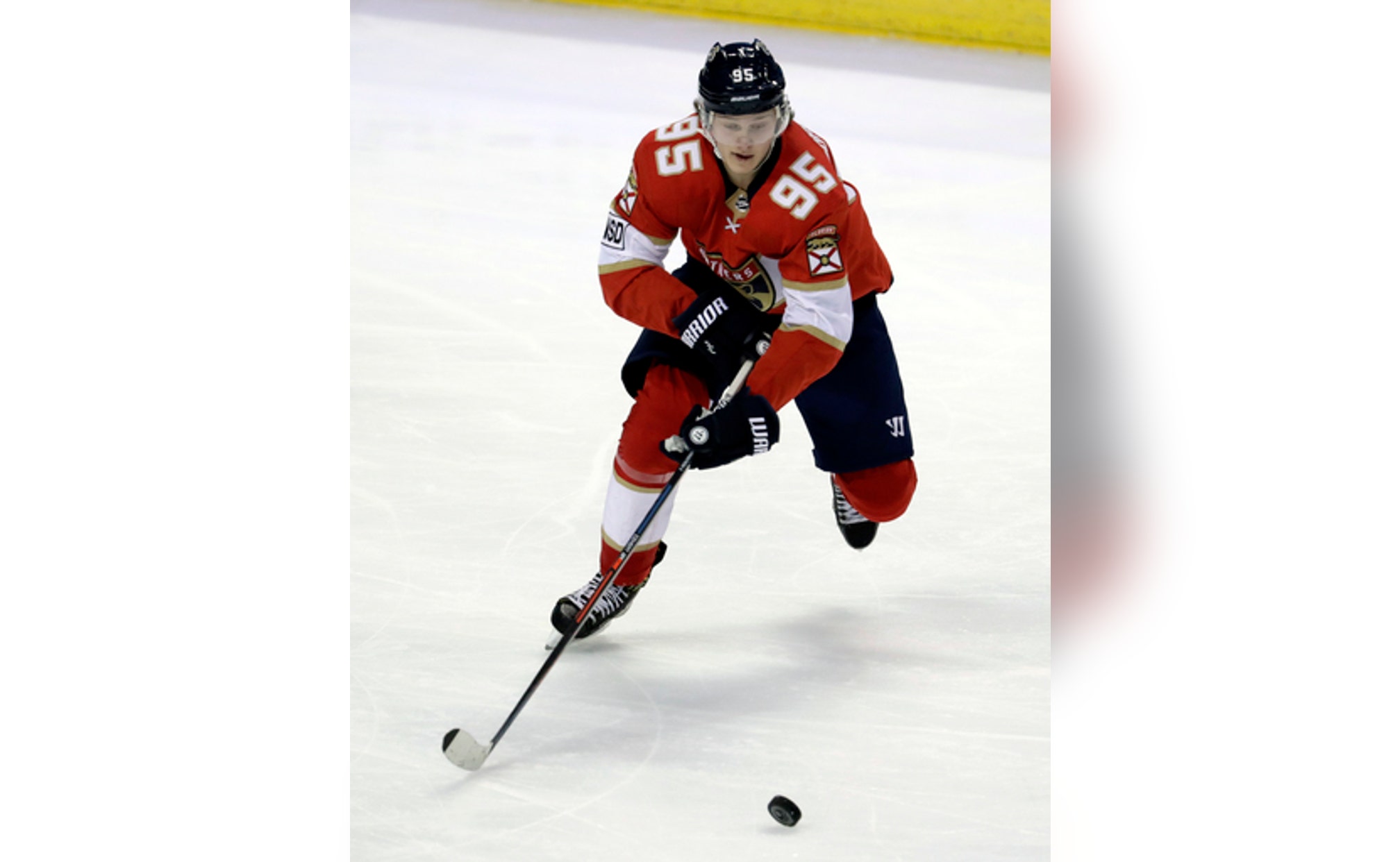 Panthers eliminated from playoffs despite win vs Sabres

The Panthers were eliminated from playoff contention, even after Vincent Trocheck scored late in the third period to help hold off the Buffalo Sabres 4-3 and set a franchise mark with 27 home victories.

Florida's slim playoff hopes ended when Philadelphia beat the New York Rangers 5-0 earlier in the day. The Panthers took out their frustration on the Sabres, going ahead 3-0 in the first period.

The Panthers' season ends in Boston on Sunday.

''We wanted to go in tomorrow and have a chance to clinch a spot in the playoffs,'' coach Bob Boughner said. ''It's tough to have to rely on other teams. We know an hour before the game our playoff hopes were done. It was tough going into this game and getting the job done tonight.''

Jonathan Huberdeau scored a power-play goal for the Panthers. Colton Sceviour had a goal and an assist and Nick Bjugstad also scored.

''I think everybody in here is disappointed. The whole goal this year was to make the playoffs,'' Trocheck said. ''Everybody coming into the game, we were all preparing as if it was going to be a do-or-die game. Kind of went into it the same way we would have gone into it if we were in the playoffs.''

James Reimer made 38 saves in place of Roberto Luongo, who had played three games in four nights, including his 1,000th game Thursday. The Panthers also played without points leader Aleksander Barkov, who injured his shoulder late in the third period in Thursday's game against the Bruins. Barkov will also miss Sunday's finale.

Ryan O'Reilly, Sam Reinhart and Jason Pominville scored for Buffalo. Chad Johnson allowed three goals on 12 shots in the first period and was replaced to start the second with Adam Wilcox. Wilcox finished with 14 stops in his NHL debut.

The Panthers were cruising but the Sabres mounted a final flurry, scoring two goals 21 seconds apart late in the third period to make it 3-2. Pominville scored on a wrist shot with 4:30 left, and Reinhart scored shortly after.

''Just to be blunt and honest, that was typically what our season was,'' coach Phil Housley said. ''We couldn't come out and start on time, and then we get the urgency to push back and get back into a game and make a game of it.''

The Panthers took a 1-0 lead when Huberdeau deflected in a shot from Trocheck during a 5-on-3 power-play at 3:04 of the first. Sceviour made it 2-0 when he deflected a shot by Frank Vatrano at 10:59. Bjugstad then slid a puck under Johnson at 13:39.

NOTES: Retiring Panthers F Radim Vrbata played his last game. Vrbata played 1,057 career games, including 42 with the Panthers. ''I'm glad I got a chance to play and have my family here. My wife, my sons, they got to see me one more time.'' ... O'Reilly set the NHL record for faceoff wins in a single season with 1,269 - passing Rod Brind'Amour (1,268 FOW in 2005-06). ''It's special. It's something I take a lot of pride in,'' O'Reilly said. ... A moment of silence was observed before the game in memory of the lives lost in a traffic accident Friday night involving the Humboldt Broncos, a youth hockey team from Canada.