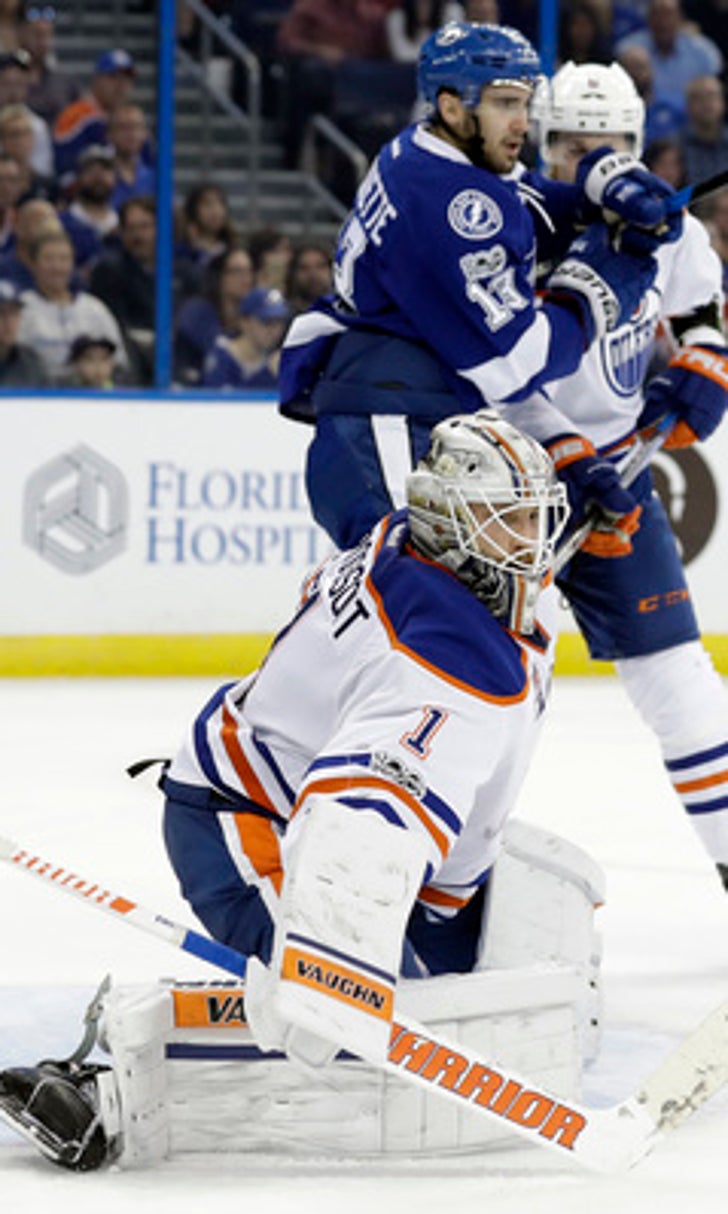 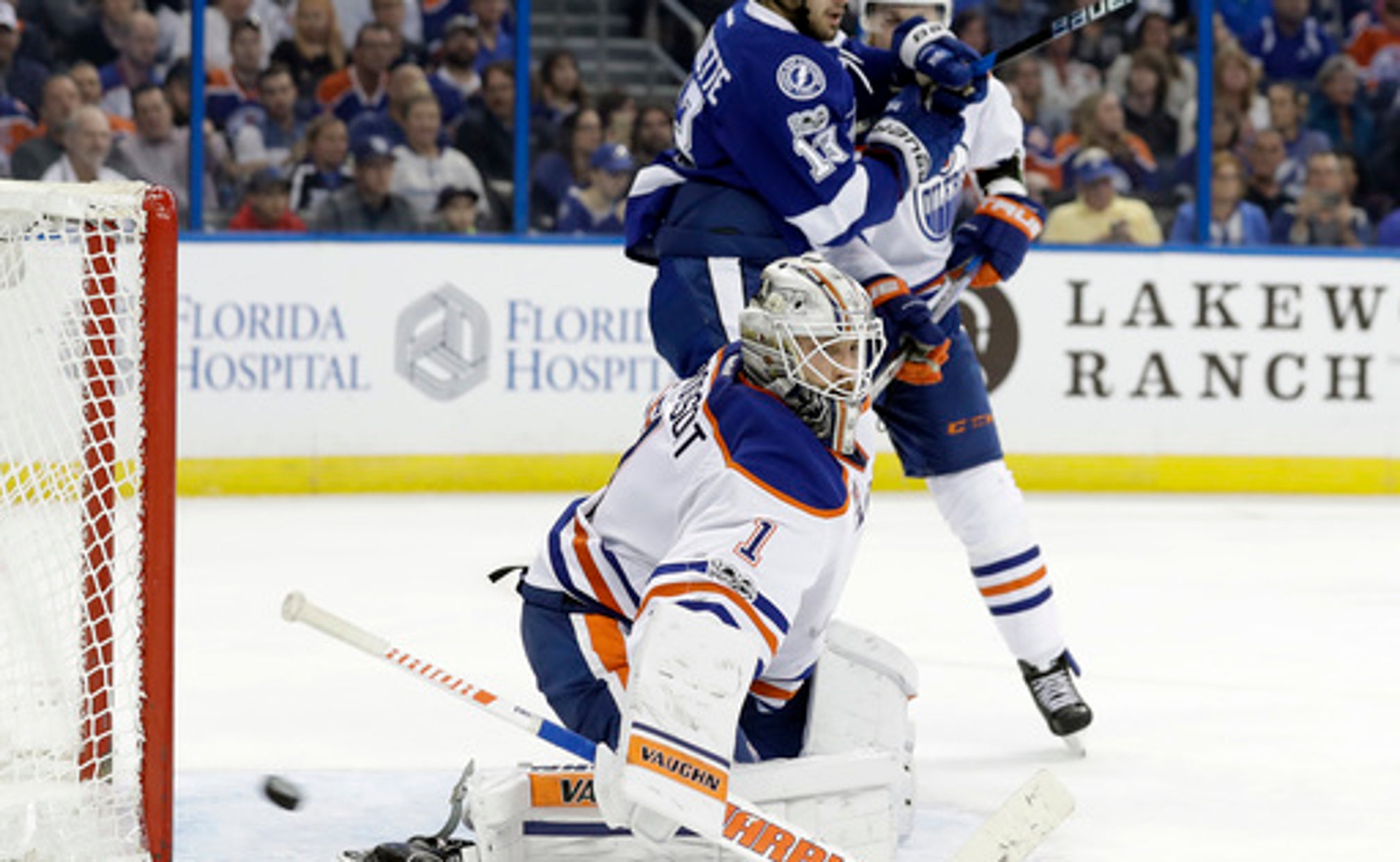 Leading a surge toward playoff contention, the trio combined for eight points in Tuesday night's 4-1 victory over the Edmonton Oilers, with Palat scoring twice, Kucherov delivering a goal and three assists and Johnson contributing a pair of assists.

''They're feeling it,'' coach Jon Cooper said after Ben Bishop stopped 20 shots to win his fifth consecutive start and help the Lightning extend a season-best point streak to seven games (5-0-2), the team's longest since winning nine straight from Feb. 18 to March 5 last season.

Vladislav Namestnikov added an empty-netter in the final second.

Kucherov assisted on each of Palat's goals, including a saucer pass on the second that arched a couple feet in the air before landing right on Palat's stick blade for a one-timer.

Kucherov scored his 22nd of the season for a 3-1 lead less than a minute into the third period. Edmonton countered quickly, but Oscar Kiefborn's goal just over a minute later was waved off when Tampa Bay successfully challenged that the Oilers were offside before scoring.

''It was definitely a big play, a big moment in the game. That happens,'' Edmonton's Connor McDavid said. ''Obviously, if the roles were reversed and we were the one challenging we would have loved that play and that call.''

Iiro Pakarinen scored his first goal of the season for the Oilers, who had won three straight heading into the second stop on a six-game road trip. McDavid also saw a four-game point streak (two goals, five assists) end.

With starting goalie Cam Talbot resting, backup Laurent Brossoit finished with 24 saves for the Oilers, yielding goals to Palat in the first and second periods before Kucherov restored a two-game lead for the Lightning at 49 seconds of the third.

''You've got to tip the cap to the other team sometimes,'' Brossoit added. ''There's a lot of skill on the other end there, and they showed it for sure.''

NOTES: Tampa Bay C Steven Stamkos, out since undergoing right knee surgery in November, is skating and shooting the puck on his own before practice. ... Oilers D Kris Russell returned after missing five games due to a groin injury. ... Kucherov's second assist gave him 200 career points. He leads the Lightning with 53 this season. ... Tyler Johnson assisted on Kucherov's goal, as well as Palat's second. ... Pakarinen, activated from injured reserve last week after being sidelined since early October, has seven career goals in 84 games. He has two goals in three games against Tampa Bay. ... Both teams were 0 for 1 on the power-play, with the Lightning not allowing a power-play goal for the fourth straight game.

Oilers: At Florida on Wednesday night, the third stop on a six-game trip.