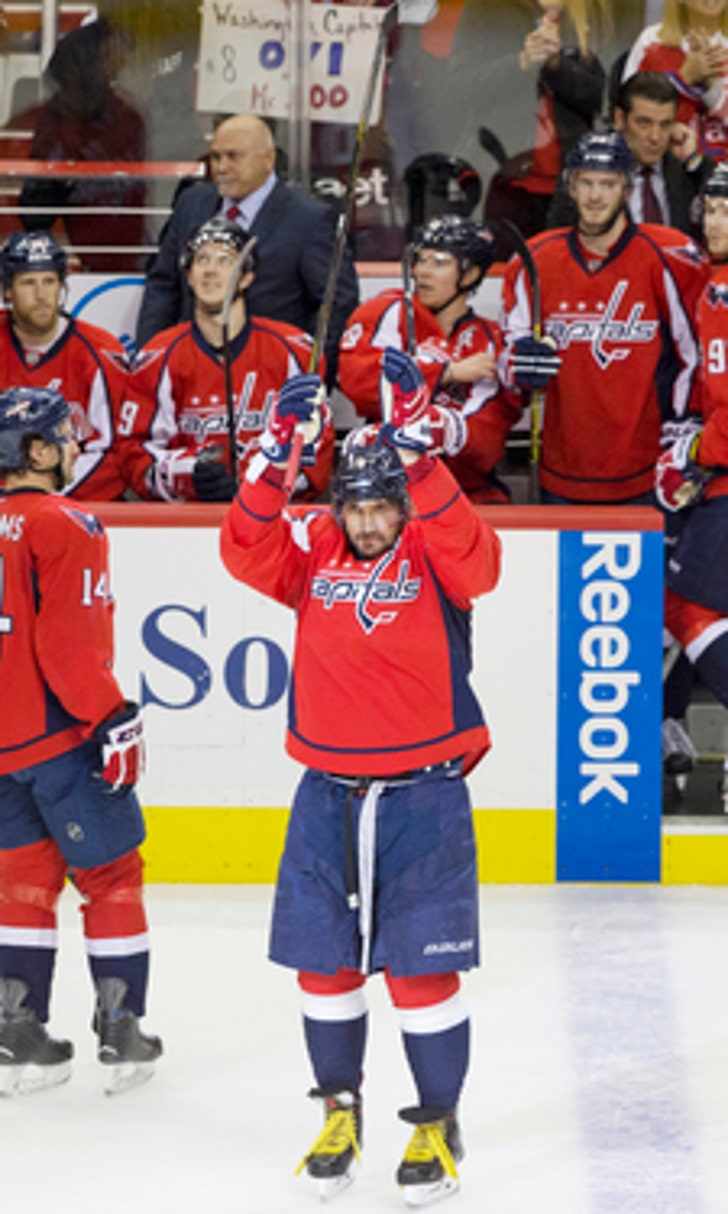 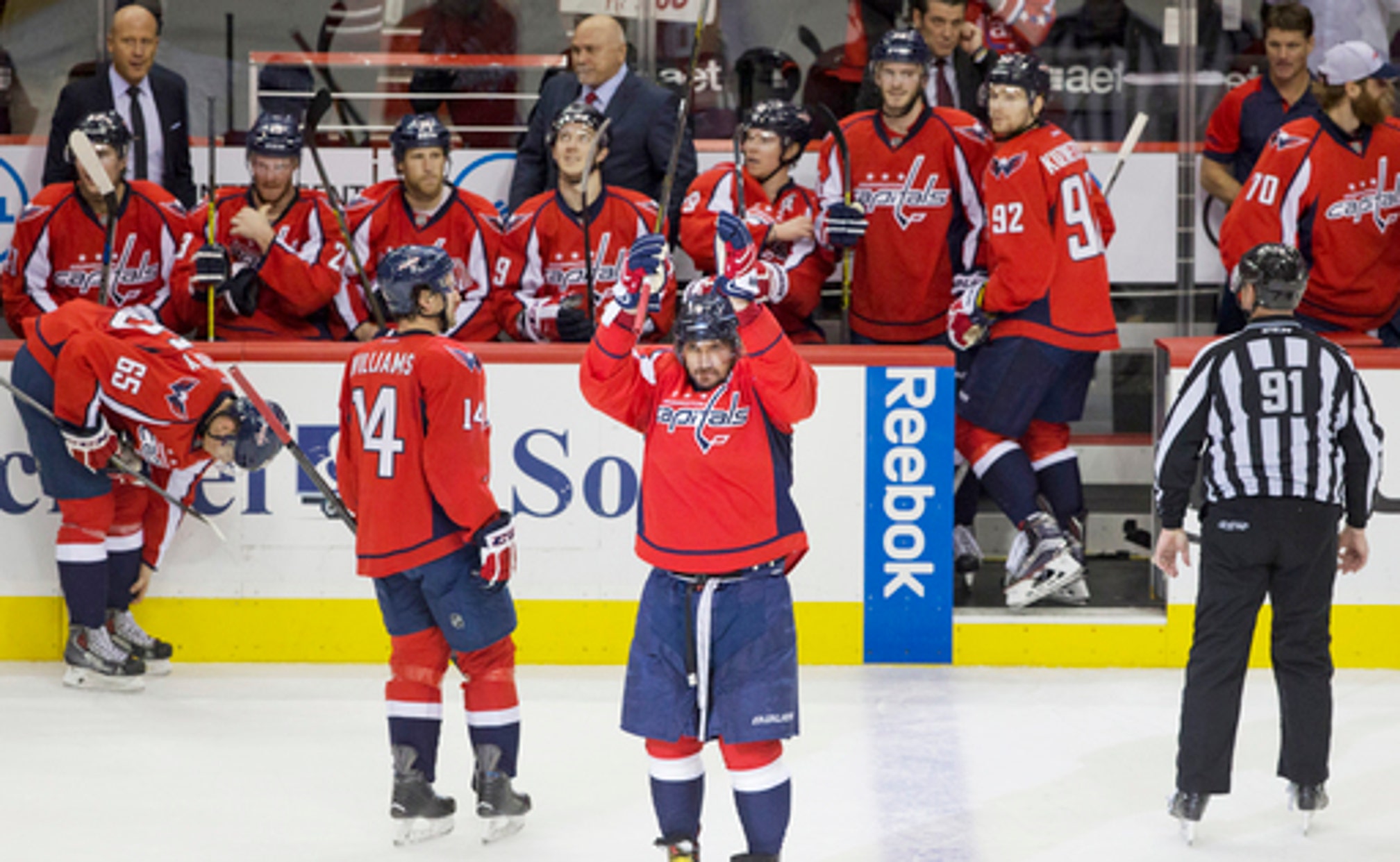 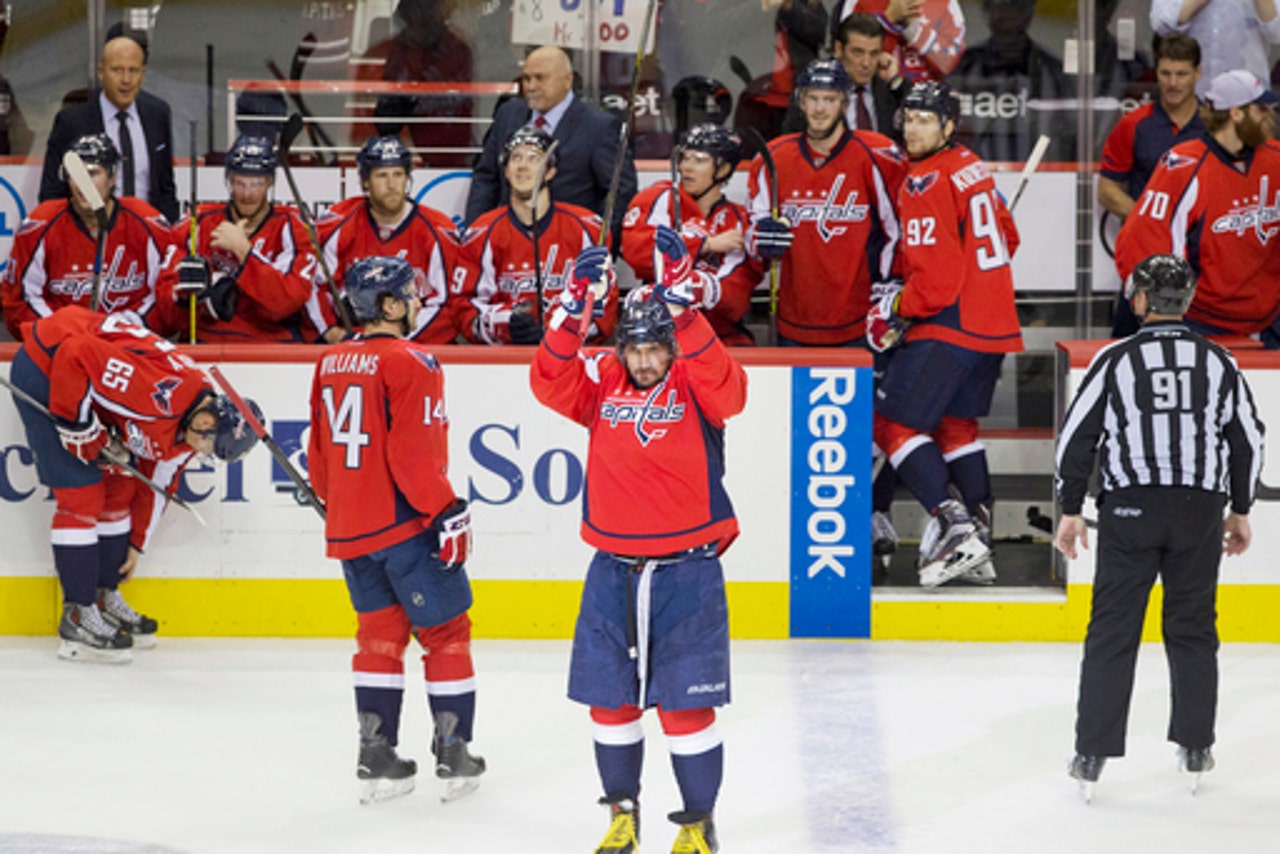 WASHINGTON (AP) Alex Ovechkin scored his 500th and 501st goals to become the 43rd NHL player to reach the milestone and the Washington Capitals beat the Ottawa Senators 7-1 on Sunday night.

Ovechkin reached the mark in vintage fashion, scoring from just beyond the left hash marks during a second-period power play to give the Washington Capitals a 5-1 lead.

Teammates mobbed Ovechkin, and he got an extended standing ovation and took a skate around the rink, acknowledging the cheering crowd that included his parents. He later drew another roar while waving to fans from the bench.